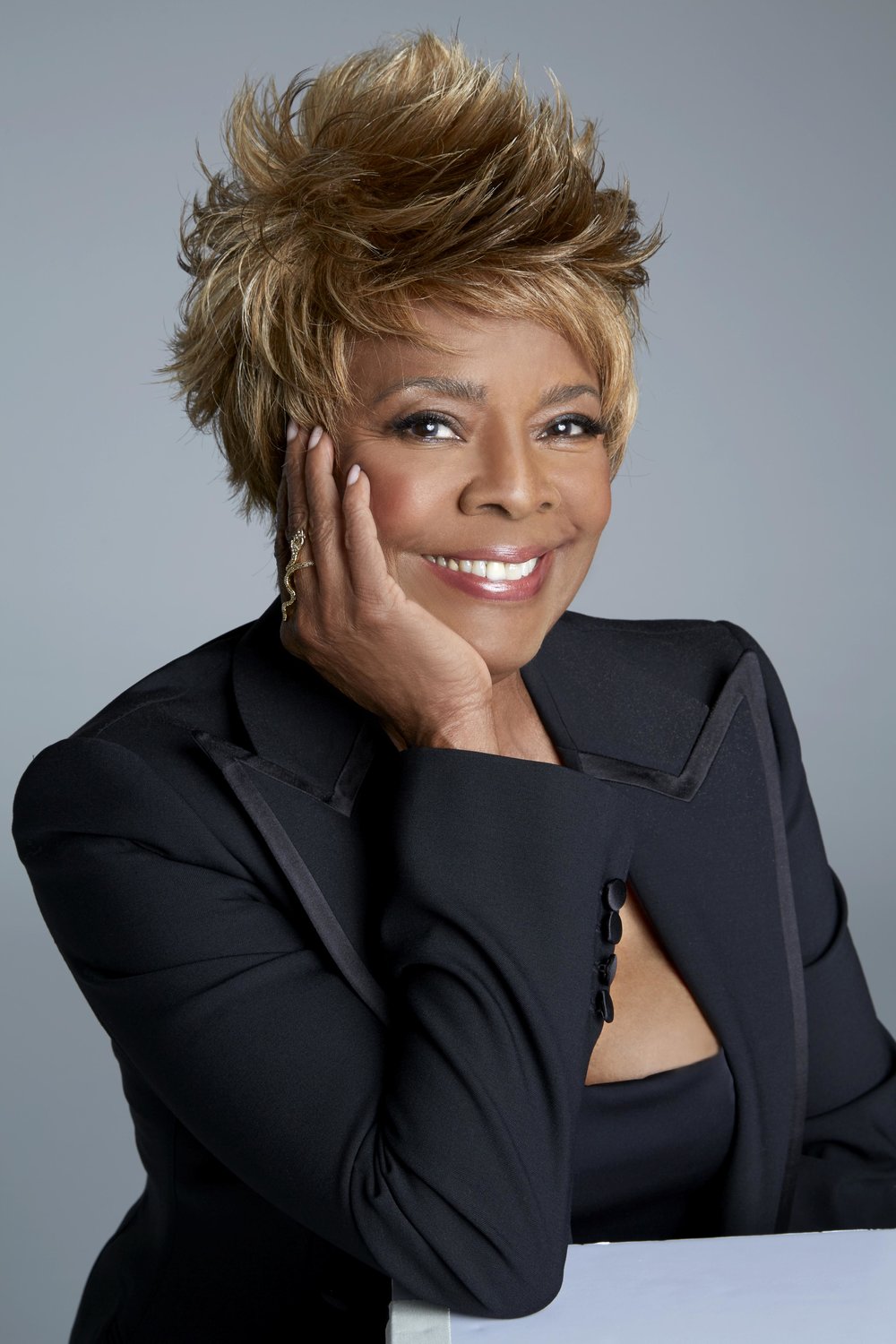 Thelma Houston’s more than a half-century in music has produced more than 1976’s “Don’t Leave Me This Way.”
Her enduring disco take on the song, elevated and deepened by the singer’s deep-feeling gospel pipes, is the defining classic of her career. But she’s ably adapted that instrument to many different vibes over the years — from her time as an underappreciated but essential part of the Motown Records roster to her last full album, “A Woman’s Touch,” which finds her covering songs made famous by male vocalists.
The Chronicle caught up with Houston ahead of her return to the Harbison Theatre in Irmo to chat about her journey and what motivates her to keep singing after all these years. The interview has been edited for length and clarity.

The Chronicle: You’ve often sung songs made famous by others. How do you approach those?
Thelma Houston: The reason in the earlier part of my career that I did that was because I didn’t have any hits. And it was very difficult. It was hard to get people to pay attention to you when they’ve never heard of you and you’re doing material that they’re not familiar with. Once you would win them over, then you’d have a fan for a long time, but it was the winning over part that was kind of difficult.
So I started doing songs that were recorded by other people and I just did them the way that I would do any other song.
Because I have a gospel background in singing, that kind of comes out in whatever kind of material I do that’s gonna have that little element in it. So that kind of gave it a little bit of a difference.

You’ve played shows in recent years paying tribute to the legacy of Motown. What informs your approach there?
After “Don’t Leave Me This Way” nobody questions anything.
But just before, this arranger I had been working with on some projects, I told him I was having kind of a hard time. I said, “When I go out with these different artists, I don’t have a hit song.” And usually what happens when you don’t have a hit song, they put you on at the opening. And if you were at the opening, people know that it’s going to be 45 minutes or so before the headliner comes on. So they’re out there still having their drink or they’re having their cigarette or they’re doing whatever. And they walk in as you’re doing your last maybe two songs, and then they’ll be kind of, “Oh, OK, ah!”
I told this to this arranger and he did me a medley of Motown songs that were hits. I mean, that medley was almost 15 minutes long. It was a medley of every hit song that everybody on Motown ever had.
To me, it was about honoring the artist, not trying to sing the song like the artist, but being true to the melody of the song. I’m not changing something all the way around and making it something totally different that nobody recognizes.
It’s just trying to honor them, the artist that made that record.

It seems like you’ve worked yourself into a place now where you can play shows that while they aren’t the biggest, you have a dedicated audience. How do you feel about the position you’re in at this point in your career?
I feel great. And I can attribute it now to the fact that people come and see the show.
They’re expecting to hear certain songs that I recorded. So I feel good.
Like I’ve opened for Earth, Wind & Fire. And I know people are coming to see Earth, Wind & Fire, but because my name is on the bill, there’s some people that’re coming to see Thelma Houston as well.

What energizes you to keep performing?
Unfortunately, we have a natural something that’s driving us out there now and it’s called “the pandemic.”
I always knew that this was important to me. I know that I get off on performing. I love seeing the immediate response from the audience. I love that feeling that “love you give me is the love you get back,” and all that. And I missed the hell out of it. I missed it like I don’t know what. So that’s my motivation this time.