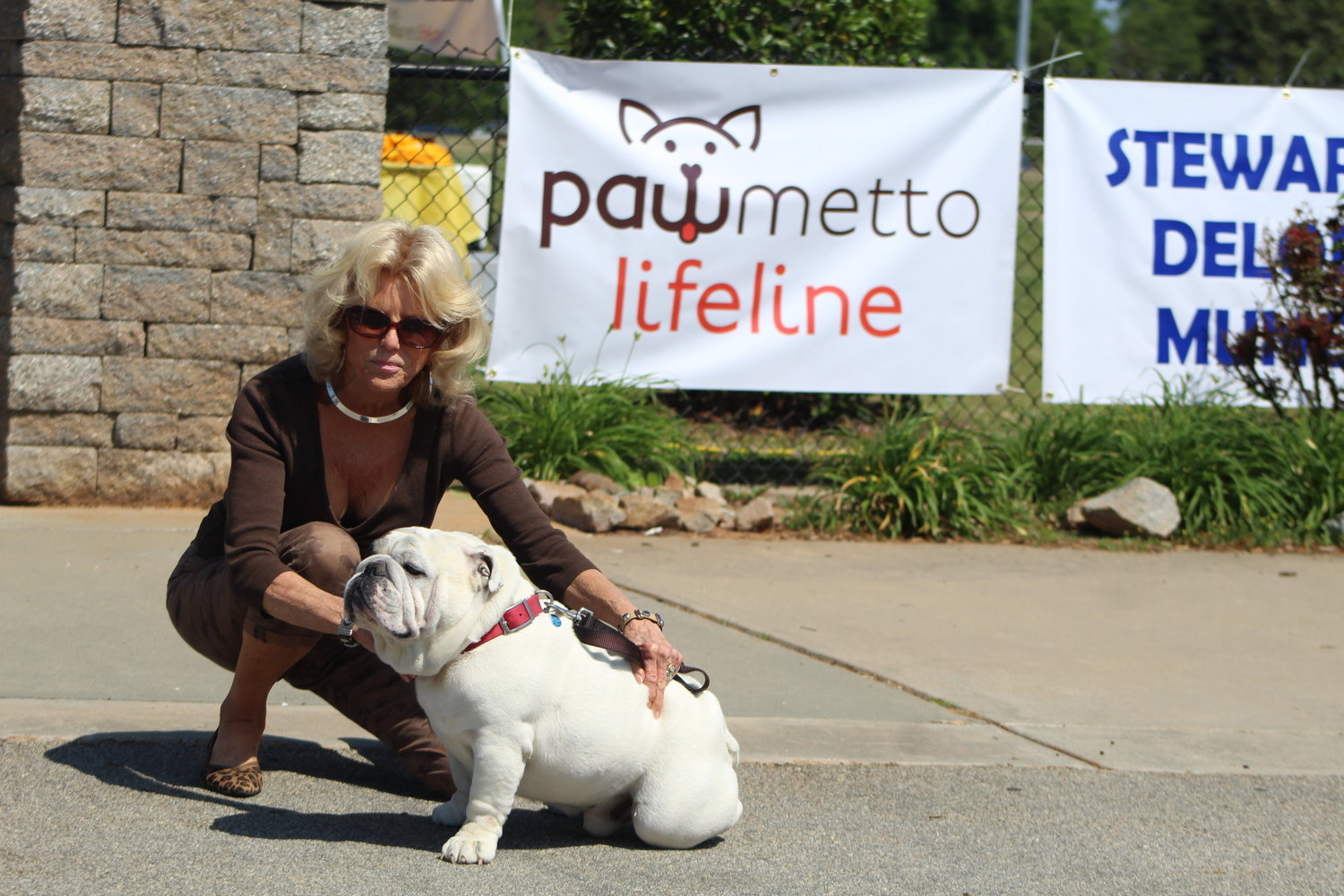 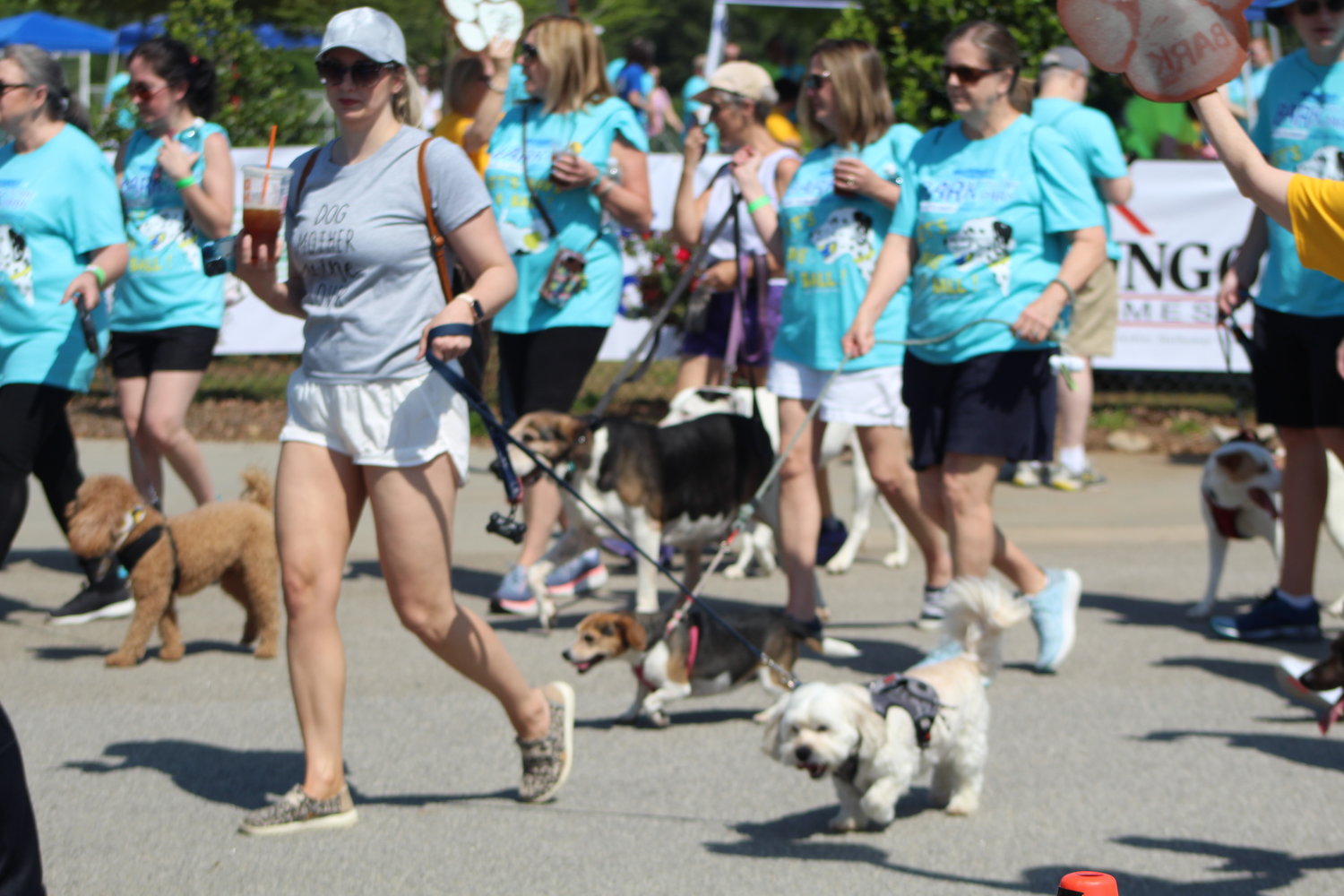 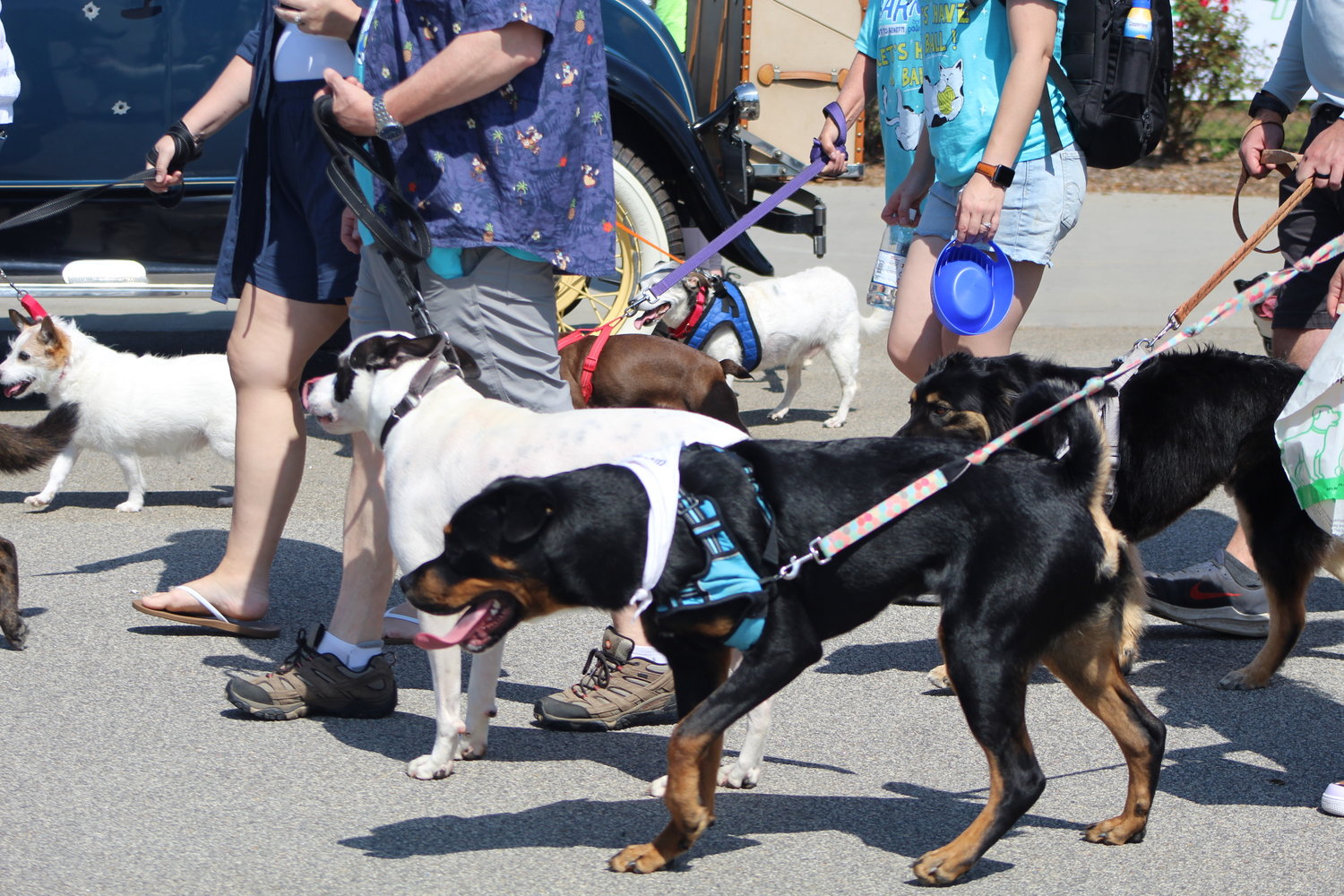 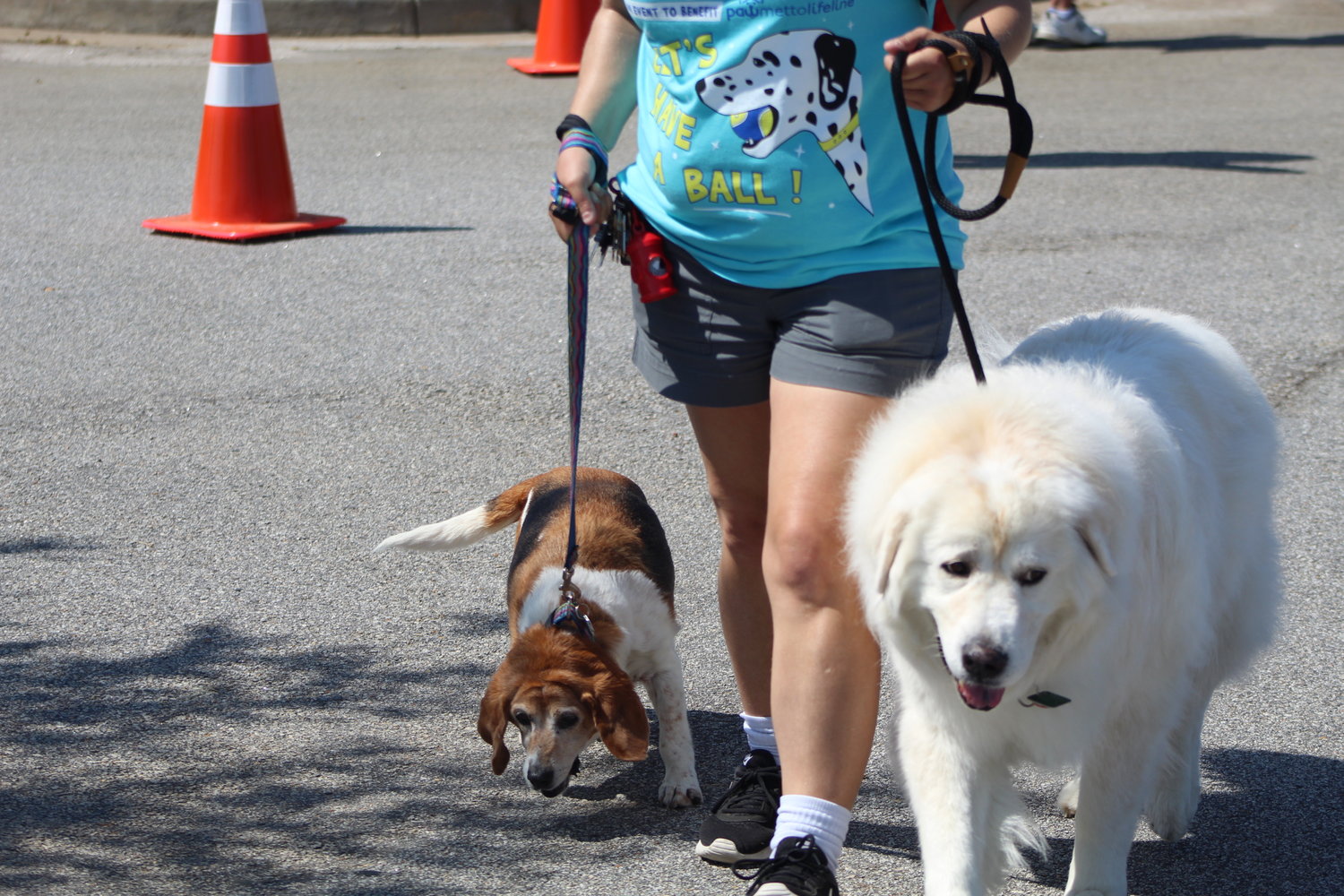 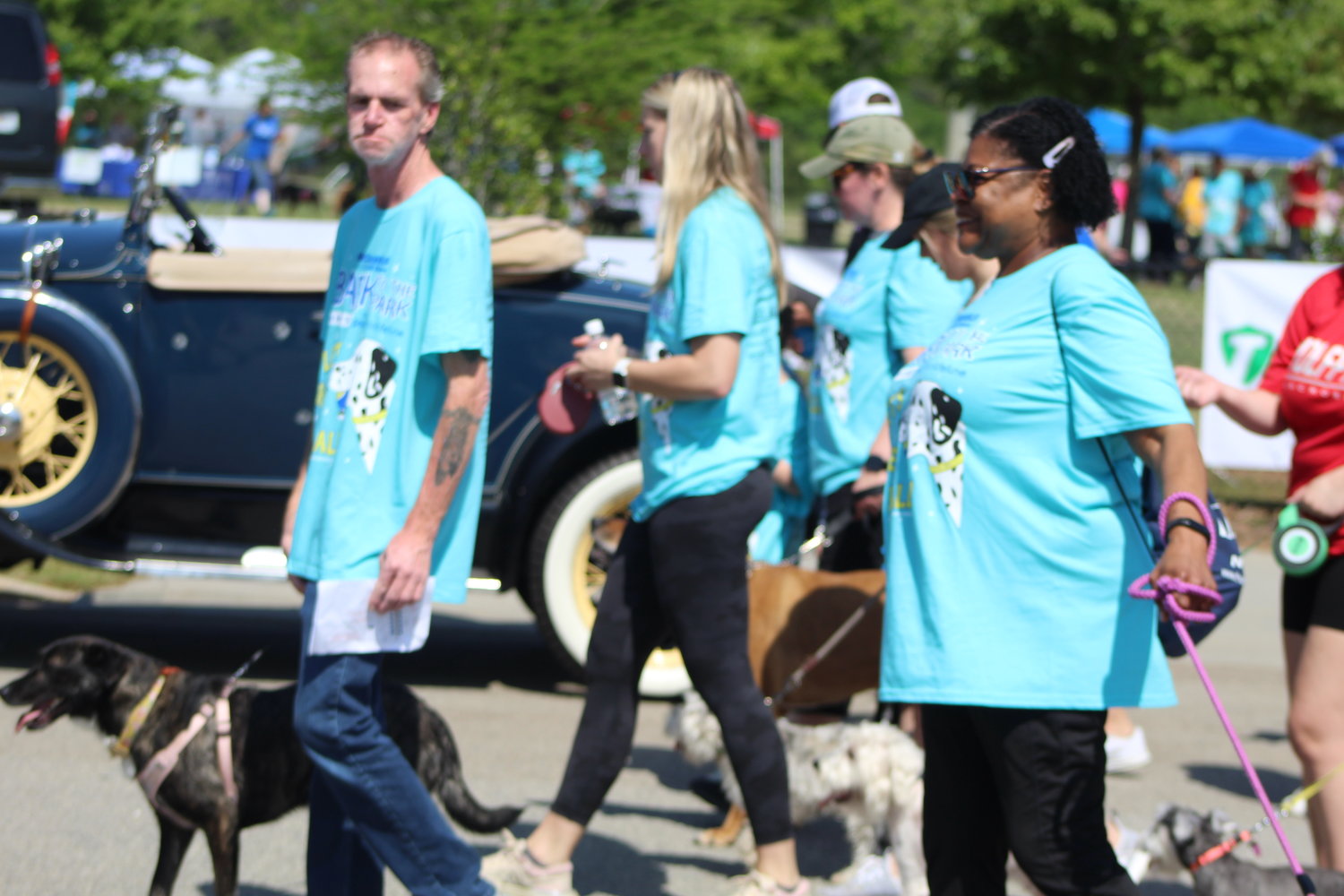 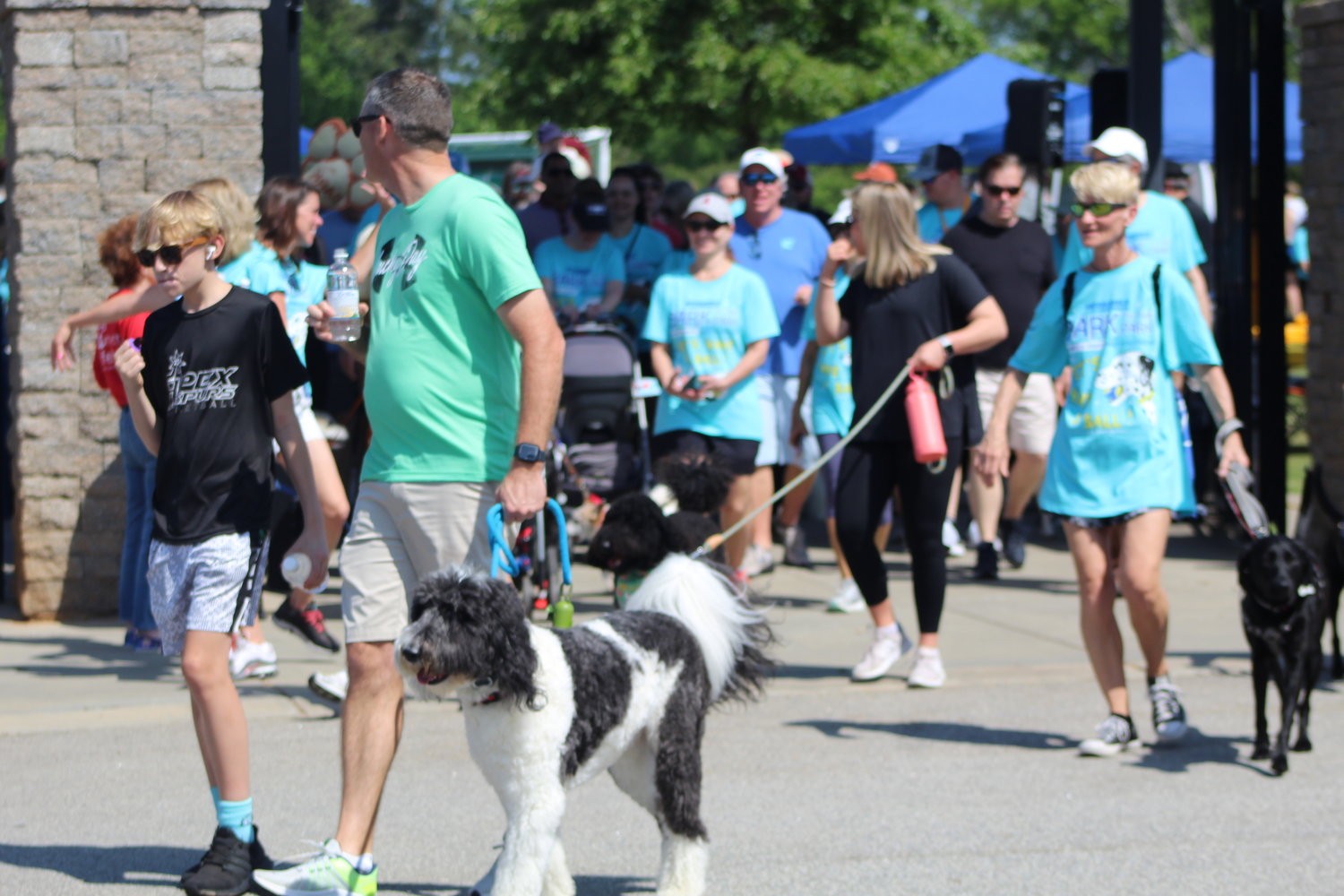 After a three-year hiatus, dogs got to “Bark to the Park” again. Over 800 people along with their canines, some bringing as many as four, gathered at Saluda Shoals Park in Irmo Saturday.

Sponsored by Pawmetto Lifeline, the owners took part in a mile-long walk through the park escorted by Richland County Sheriff’s Department’s K-9 unit. Among the participants was State First Lady Peggy McMaster and her five-year-old Bulldog Mac.

This was the first Bark to the Park event since 2019. After the pandemic forced a cancellation in 2020, organizers rebranded it as Bark Around Your Block in 2021. The goal remained the same: raising funds to help the no-kill organization cover the yearly cost of treating abandoned or donated pets and providing them medical treatment.

Donations and the purchase of T-shirts can still be made by visiting barktothepark.com.