According to the solicitor’s office, Wood broke into a home on Old Charleston Highway in Lexington County during the day on April 23, 2021. 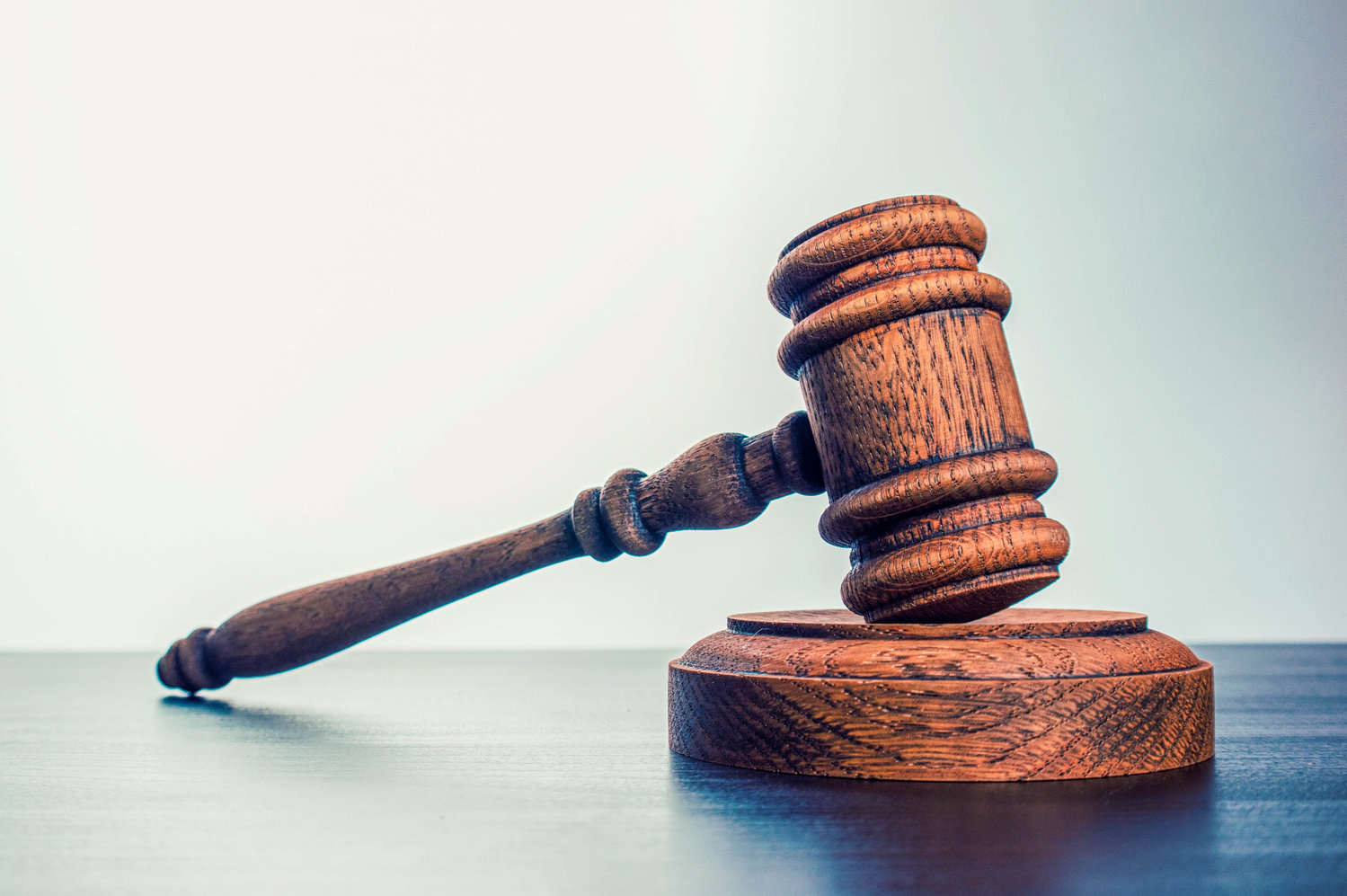 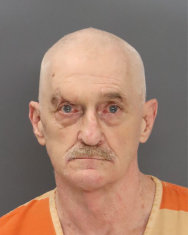 After a solicitor argued that a Lexington man needed to “‘retire” from his criminal career, he was sent to the S.C. Department of Corrections for at least 19 years.

The 11th Circuit Solicitor’s Office announced the sentencing of Ronald Wood, 64, on June 27. The sentence of 23 years (of which state law stipulates he must serve at least 85%) came following a conviction for first degree burglary.

According to the solicitor’s office, Wood broke into a home on Old Charleston Highway in Lexington County during the day on April 23, 2021.

“Wood was caught by a family member of the homeowner, who went by the house and observed the front door to be open,” a news release states. “When confronted by the eyewitness, Wood fled the scene on foot but was apprehended two hours later after being pursued by Lexington County Sheriff’s Department deputies and tracked by K9 officers.

“Unknown to Wood, there was also nearby video evidence which depicted him going up to the front door of the home with a cart at the time of the burglary. Inside, law enforcement and the homeowners found the refrigerator unplugged, moved from the wall, and completely empty. All of the food items were on the kitchen floor as was the cart the defendant had brought inside.”

The release notes that Senior Assistant Solicitor Angela Martin and Assistant Solicitor Kelly Oppenheimer highlighted the “many years of his adult life” that Wood had spent in prison, including a previous conviction for first degree burglary for which he served the mandatory minimum of 15 years.

“Martin informed the court that because of his long criminal record, including other burglaries, forgeries, failure to stop for a blue light, and breaking into an automobile, Wood needed to ‘retire’ from his criminal career by receiving a substantial and lengthy prison sentence,” the release states.

Wood was sentenced by Circuit Court Judge Clifton Newman. He was transported immediately to the state Department of Corrections to begin serving his sentence.