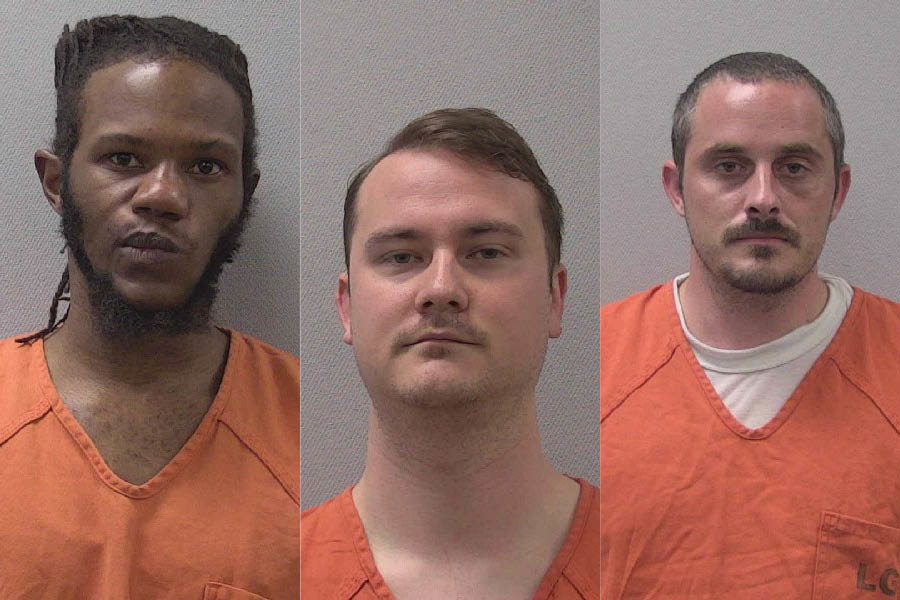 Keenum, arrested July 20, is charged with three counts of third degree sexual exploitation of a minor.

Wise, arrested July 26, is charged with one count of disseminating obscene material to a person under 18.

All of the cases will be prosecuted by the Attorney General’s Office.

“Attorney General Wilson stressed all defendants are presumed innocent unless and until they are proven guilty in a court of law,” the release states.

For 1st Time in 2 Months, Lexington County No Longer Recommended to Mask Against COVID