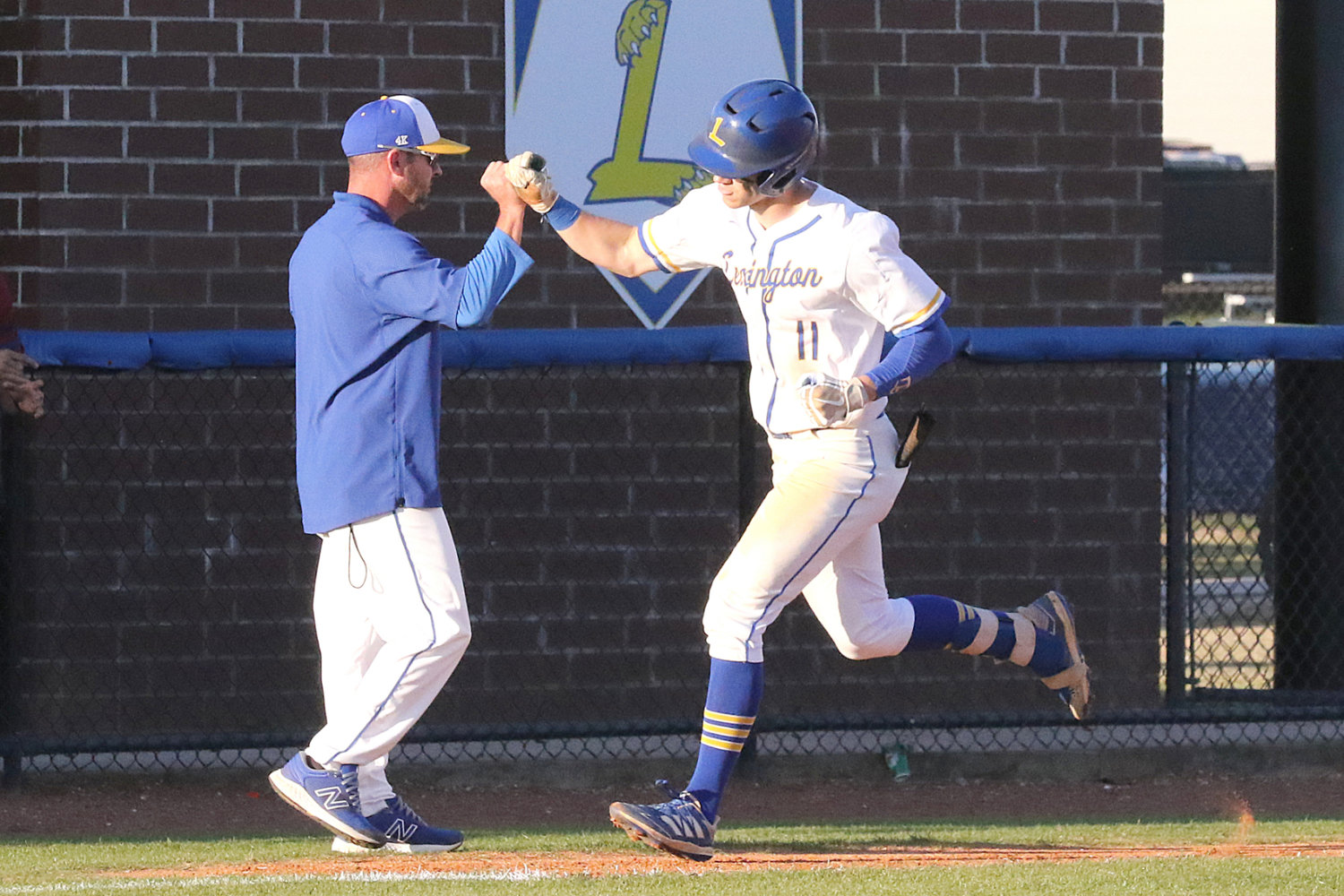 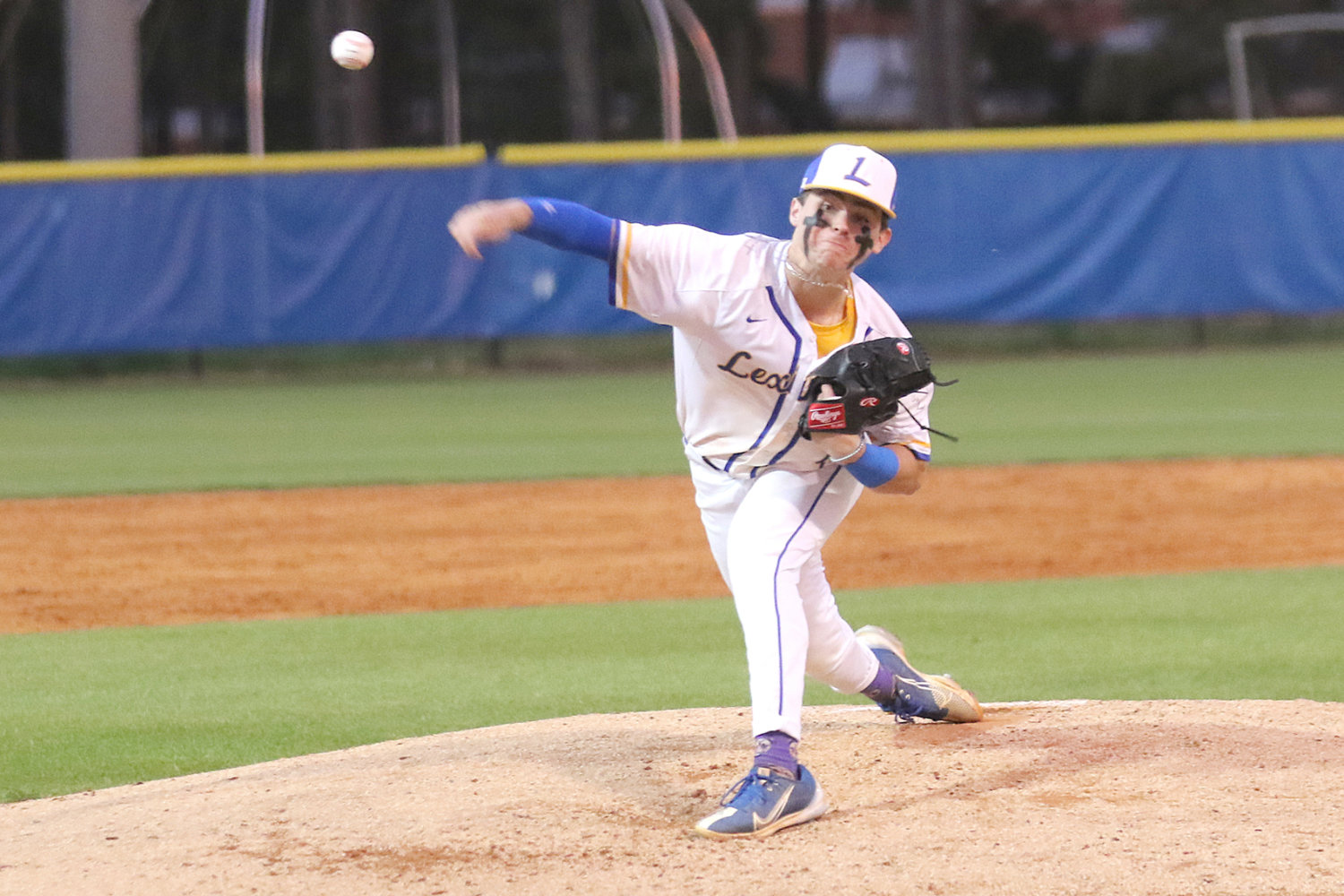 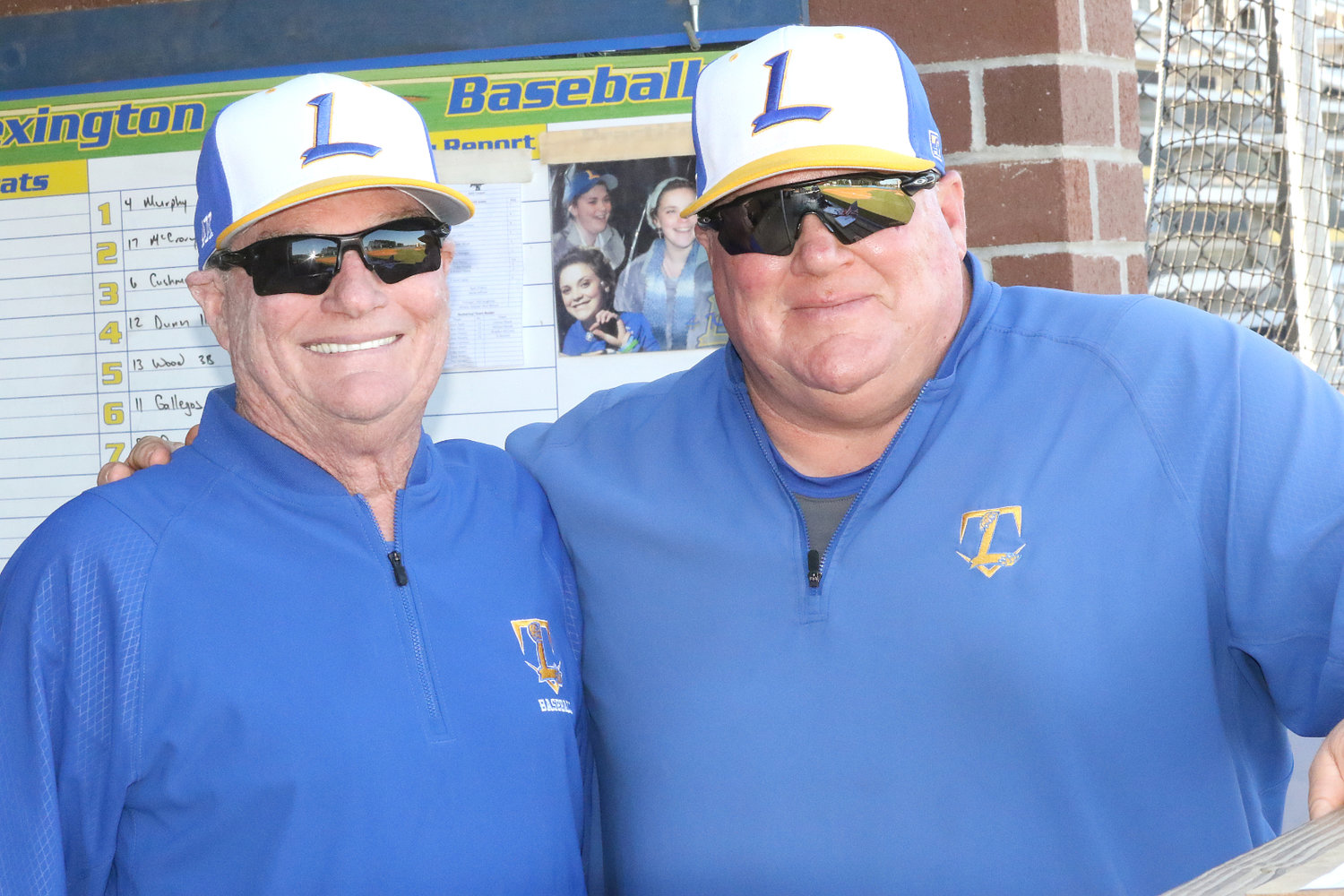 Instead, the Wildcats brought their own form of "thunder and lightning’" to host school Dorman. They pounded out 14 hits, including four home runs as part of a 12-run first inning, to roll past the Cavaliers 16-2 in five innings.

Just two nights after losing 6-1 at home, Lexington came out swinging in the top of the first with three straight singles to take a 1-0 lead. Back-to-back hit batsman brought in another run and set the stage for Bradon Fournel’s grand slam to centerfield to make it 6-0.

Brandon Cromer followed with a walk and scored on Anthony Plotkin’s RBI single. Tyler Floyd cleared the bases again with a two-run homer to extend the lead to 9-0.

A Gabe Herold single was followed another two-run homer, this time by Nathan Hall. Up next was Cole Long with a solo shot for the fourth home run of the inning.

It was more than enough support for Long, who struck out seven and allowed just five hits and two runs in four innings.

Up 12-1, Lexington added two more runs in the fourth on sacrifice fly by Caleb Warren and a wild pitch that scored Cromer. An RBI double by Hall and RBI single by Long made it 16-1 in the top of the fifth inning.

Peyton Evans closed out the game for Lexington, giving up only a sacrifice fly in the bottom of the fifth.

Lexington (10-4-1, 5-1) returns to action Saturday at home against Charlotte Christian. It will then open play at the South Carolina Diamond Invitational at Blythewood High School on Tuesday against Brookland-Cayce at 5 p.m.