A conservative's tribute to Rush Limbaugh

Cal Thomas writes about their friendship

Thomas,  a well-known conservative, said his 1st memory of the late radio personality was when a …

A conservative's tribute to Rush Limbaugh

Cal Thomas writes about their friendship 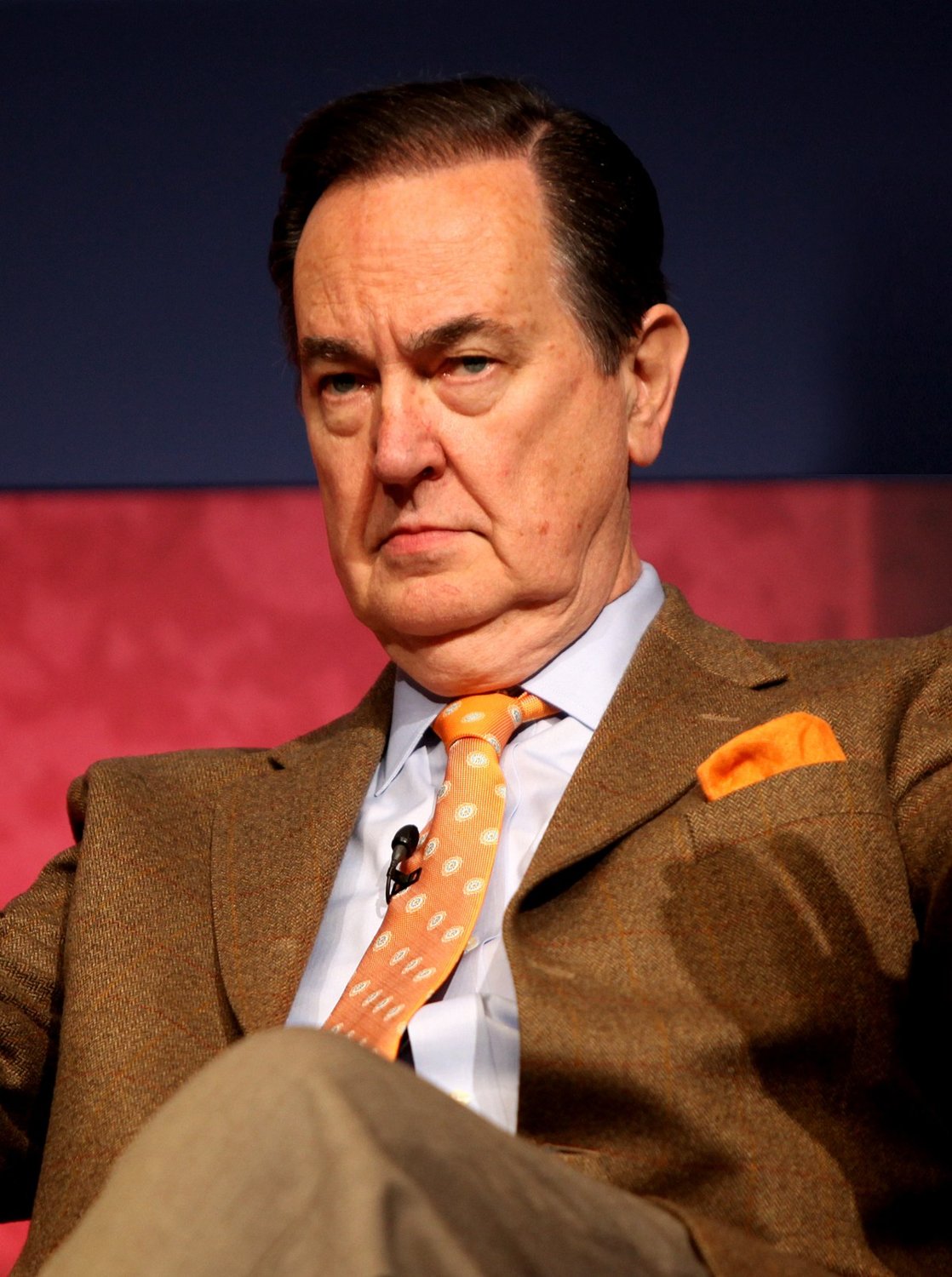 Thomas,  a well-known conservative, said his 1st memory of the late radio personality was when a friend had him listen.

"After 15 minutes I was hooked," Thomas wrote.

He said Limbaugh, who died of lung cancer last week at age 70, "spoke my values.

"He didn’t tell people what or how to think, as his detractors often charged."

Thomas wrote that Limbaugh often used humor and satire to make his points.

"He was so good at it that he attracted a huge audience.

Limbaugh was loved by millions who had never met him, Thomas wrote.

"When I finally met him, I was surprised at his humility.

"Don’t laugh. He was an entertainer ... and he understood that."

"In person he was not who you heard on the radio."

Several years ago, Limbaugh invited Thomas to dinner at his Florida home.

"He sheepishly asked if I drank wine, perhaps thinking because I am perceived as 'religious' I might not.

"I responded, 'I know someone who turned water into wine so, yes, I’ll have a glass.'”

Limbaugh laughed and they became friends.

Thomas agreed with Limbaugh's his wife Kathryn about her husband's generosity.

Limbaugh raised millions of dollars for wounded soldiers, their widows and families of police officers killed in the line of duty.

He held radio-thons for leukemia research and donated to many other causes.

At his wedding to Kathryn in 2010, he built up suspense by hinting about special entertainment.

After the ceremony, the guests walked to the hotel theater.

In the middle of 45 nminutes of his greatest hits, John stopped.

He said his liberal friends asked why he would play for Limbaugh.

Many of them hated him, John said.

The singer-pianist-composer said friendship is important.

Until the end Limbaugh expressed a "positive and optimistic spirit," Thomas wrote.

Before his death, Limbaugh spoke about his faith  in Jesus Christ.

"Not only did it thrill fellow believers like me" but it brought a torrent of calls and messages from people he had never met who said they were praying for him, Thomas wrote.

"On air he was clearly touched."

Thomas wrote that he never heard Limbaugh complain about his illness.

"He always spoke of being blessed beyond any dream of success."

Thomas described Limbaugh's death as a loss to the conservative movement and to the country.