The first half of the Coastal Plain League season ended in painfully familiar fashion Sunday night for the Lexington County Blowfish. 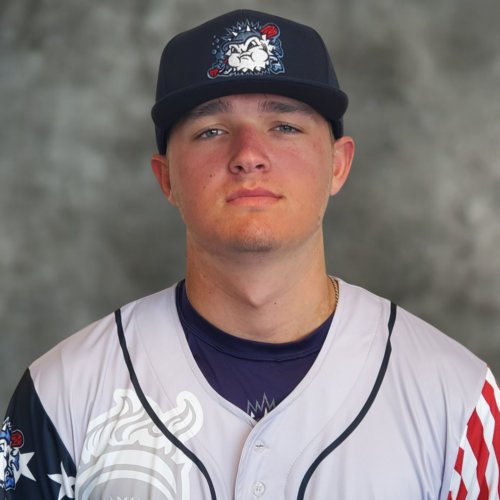 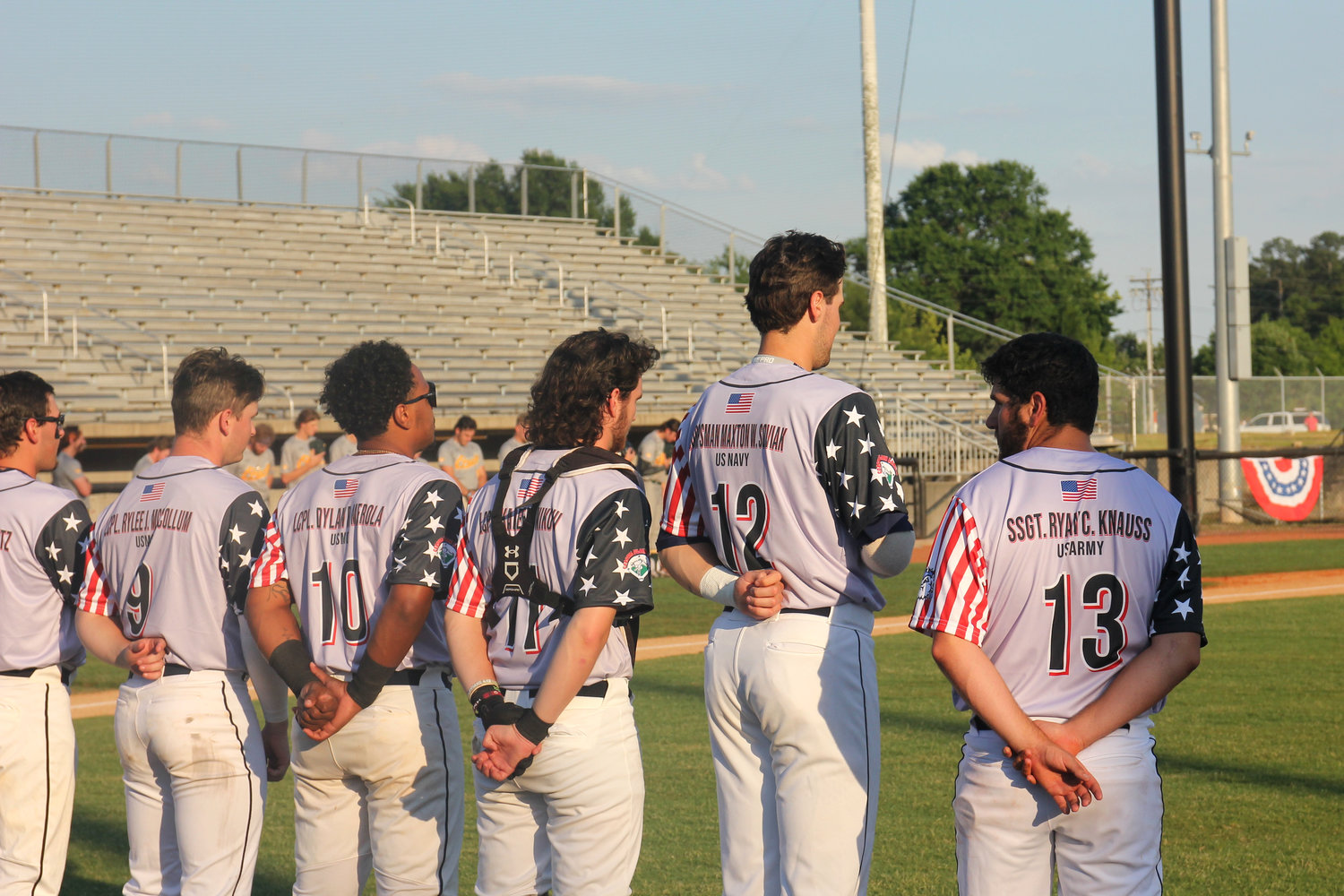 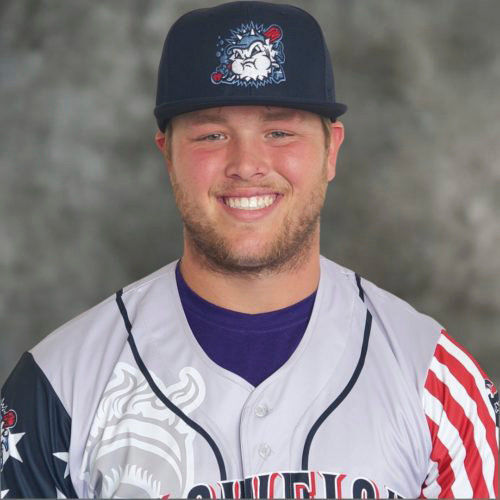 The first half of the Coastal Plain League season ended in painfully familiar fashion Sunday night for the Lexington County Blowfish.

It was the sixth consecutive loss of the season for the Blowfish (10-14), who finished the first half tied with Forest City for next to last in the West Division standings.

In dropping to 0-7 in games decided by one run, Lexington County was once again unable to hold a late lead. Costly mistakes in the form of three errors and eight walks and six wild pitches from the four Blowfish pitchers allowed the Sharks to rally from an early 3-0 deficit and trailing 4-2 entering the eighth inning.

Jones gave the Blowfish a 1-0 lead in the first inning on an RBI single. With the bases loaded, Lexington High graduate David Cromer of South Carolina drew a bases loaded walk.

An RBI single by River Bluff graduate Alex Urban of Clemson gave Lexington County a 3-0 lead in the top of the third inning.

In the fourth inning, Scott Bandura reached on a fielder's choice and advanced to third on an error by third baseman Cameron Dean on a grounder by AJ Mendolia.  Noah Bridges followed with an RBI single off Starnes to make it 3-1.

Blowfish relievers BJ Kowalski and Clayton Stewart pitched back-to-back scoreless innings before Wilmington got within 3-2 in the seventh inning.Bridges hit a leadoff single, advanced to second and third off wild pitches by Stewart before scoring on Andrew Ciufo's single.

The inning ended with Stewart catching a line drive by Mason Landers and throwing to first base for a double play. Afterwards, the Sharks' bench charged out onto the field to exchange words with Stewart.

Following a solo home run in the top of the eighth by Jones to dead centerfield, Stewart was ejected for undisclosed reasons. He was replaced in the bottom half of the inning by Josh Topper who was an out away from retiring the Sharks when he walked two straight batters and gave up an infield single to Nick Roselli.

On the play, Topper tripped off the pitching mound which forced third baseman Cameron Dean to make a late throw to first base. The next batter, Ciufo, hit a grounder bobbled by Dean for an error which allowed Medolia to score the game-tying run.

The ninth inning was a microcosm of the Blowfish's first half slump. Wilmington put two baserunners aboard following a walk by Topper and error by Billy Amick at shortstop  and a wild pitch advanced both to second and third, respectively.

The Blowfish will now look for a positive start to the second half of the season. They travel to Florence Monday for a 7 p.m. game looking to claim the I-20 title.