Brookland-Cayce Assistant Principal Accused of Taking Student to the Ground

Cayce Police say the assistant principal has been given the opportunity to turn himself in.

Brookland-Cayce Assistant Principal Accused of Taking Student to the Ground 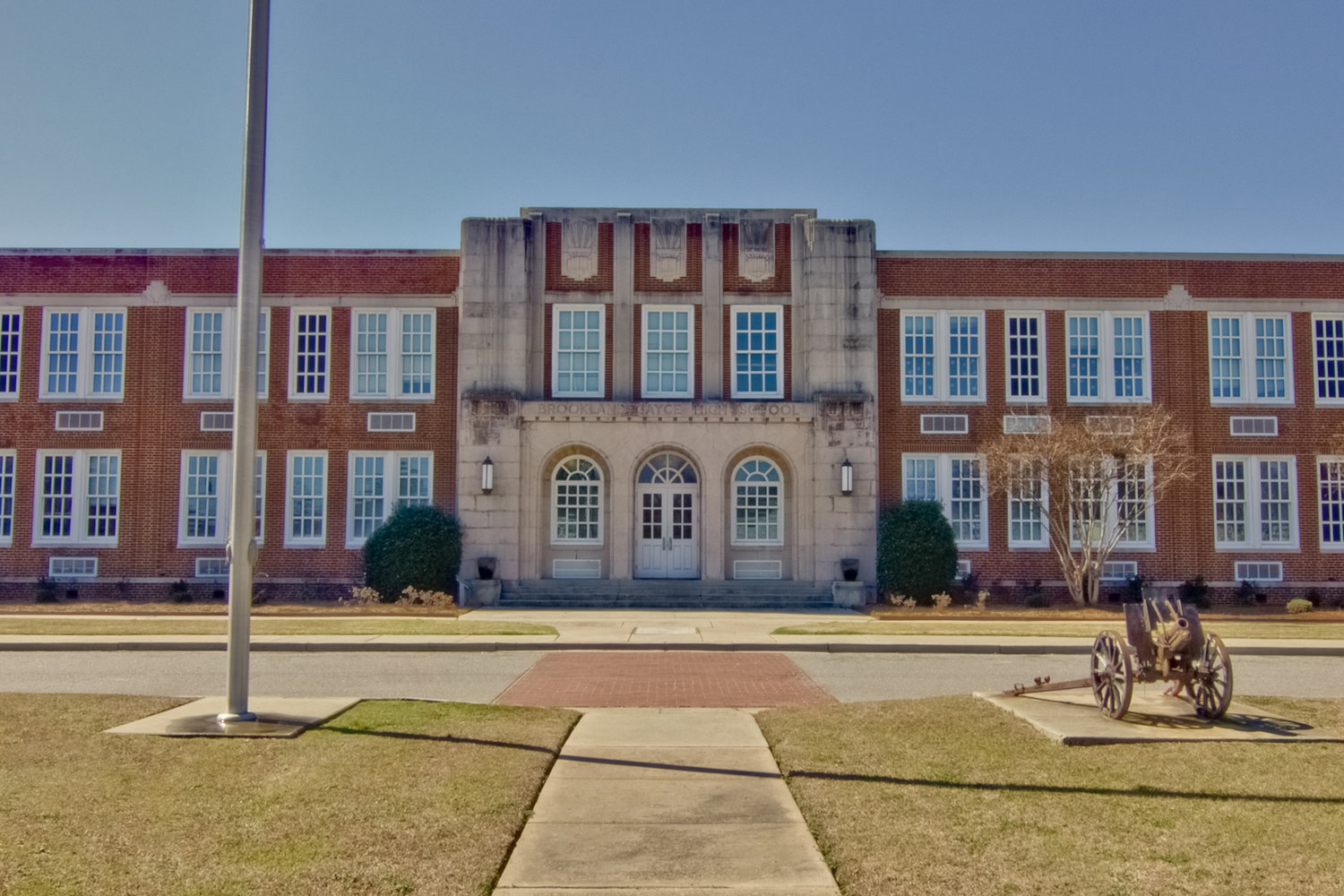 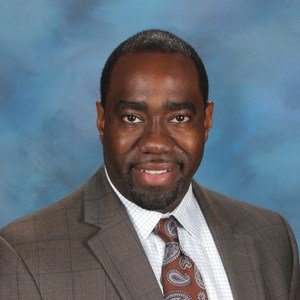 An assistant principal at Brookland-Cayce High School is charged with assaulting a student after a fight at the school on  Wednesday morning, according to the Cayce Police Department.

Per a release issued by a city spokesperson, after an altercation between two students, one of the two students was “taken to the ground” by Assistant Principal Leon Brunson.

The student also alleged that Brunson pushed him several times. The release specifies that the incident with the assistant principal took place after the two students were separated and the altercation had deescalated.

“Cayce Police Investigators have also determined that video exits [sic] of Brunson assaulting another student two years ago; which mirrors the video evidence recovered in the incident on May 25, 2022,” the release states.

Cayce Police say that Brunson has been given the opportunity to turn himself in.

The Chronicle reached out to Lexington County School District 2, which oversees the school, for comment. A reply wasn’t immediately received.

According to a provided incident report, the altercation between the students happened during a basketball game after one student attempted to dunk on the other.

“Upon entering my office [one of the students] was very upset stating that he felt like he was treating [sic] unfairly by Mr. Brunson whom he refused to talk too [sic] and stated ... that I don't feel safe around him,” the school resource officer describes in his written account.

“With the assistance of several students [the students in the altercation] were separated, and both parties were removed from the gym by administrators and made aware of disciplinary action for fighting.”

The provided report doesn’t describe the physical altercation between Brunson and the student he is accused of assaulting.