Brookland-Cayce Falls to Daniel in Class 3A Title Game. 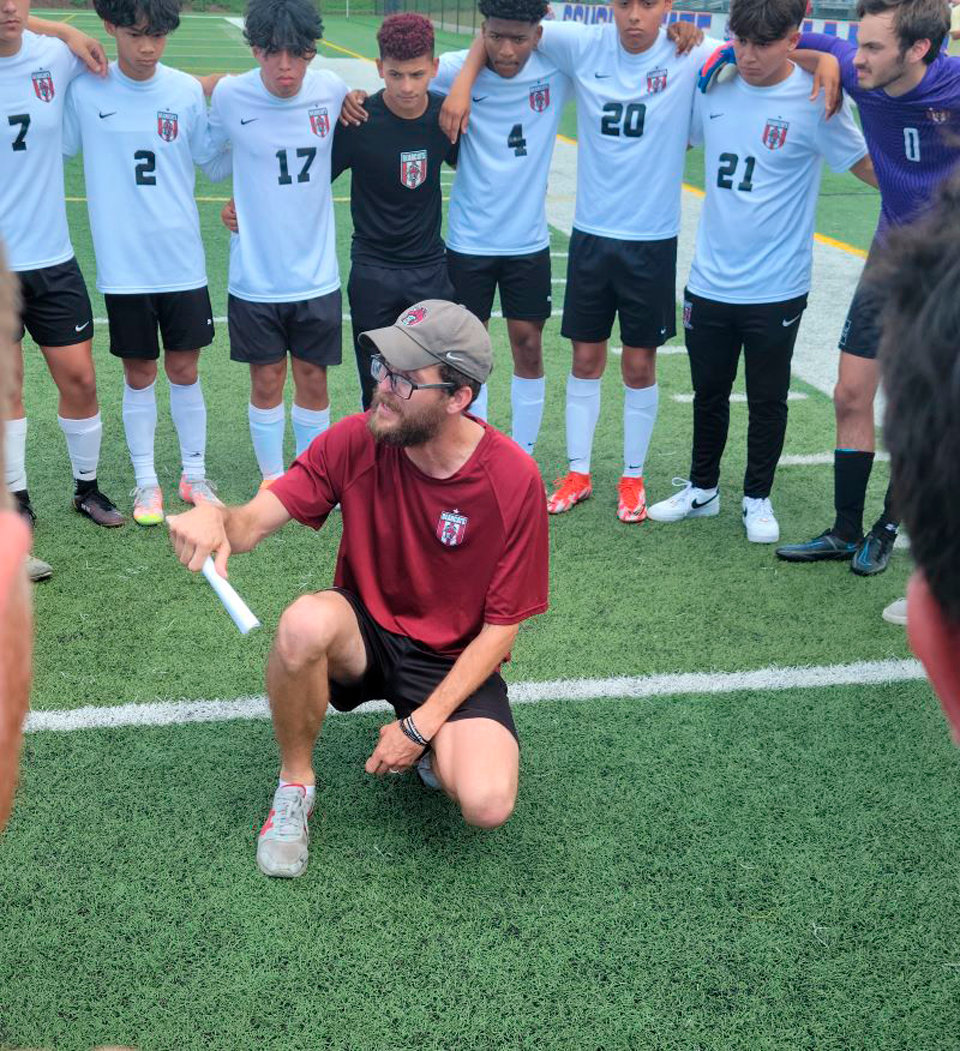 After the game remained tied at 3-3 following regulation and overtime, Liam Disjardins and Eddie Merck hit penalty kicks to secure the 3-1 win for the Lions.

Daniel wasted no time taking the lead. Ezra White punched in the first goal of the game at the 37:35 mark in the first period. Merck added another score for the Lions with 27:06 left in the first half.

Daniel held a 2-0 lead as the Bearcats found difficulty in getting clean shot on the goal, thanks to a stout Lion defense.

At the 17:25 mark of the second half, Eduardo Moisa Membreno scored a goal on a header to break the ice for Brookland-Cayce. The score stayed at 2-1 until the 7:15 mark when Angel Barrientos Reyes tied the game at 2-2 with a score off the back of his head, igniting the BC crowd and the sideline.

Then, with 5:23 left in the game, Membreno scored again to put Brookland-Cayce up 3-2 and the Irmo High School field became electric.

After a green card and a midfield kick, Merck scored with less than two minutes left to tie the game at 3-3.

At the 3:35 mark in the first overtime, the game was stopped, and the field was cleared for a lightning delay.

When play resumed more than an hour later, the game remained tied through a pair of five-minute overtimes and five-minute sudden death.

Once it reached penalty kicks, Daniel scored on its first three attempts and held the Bearcats to 1 goal to avenge last year’s loss in the state title.