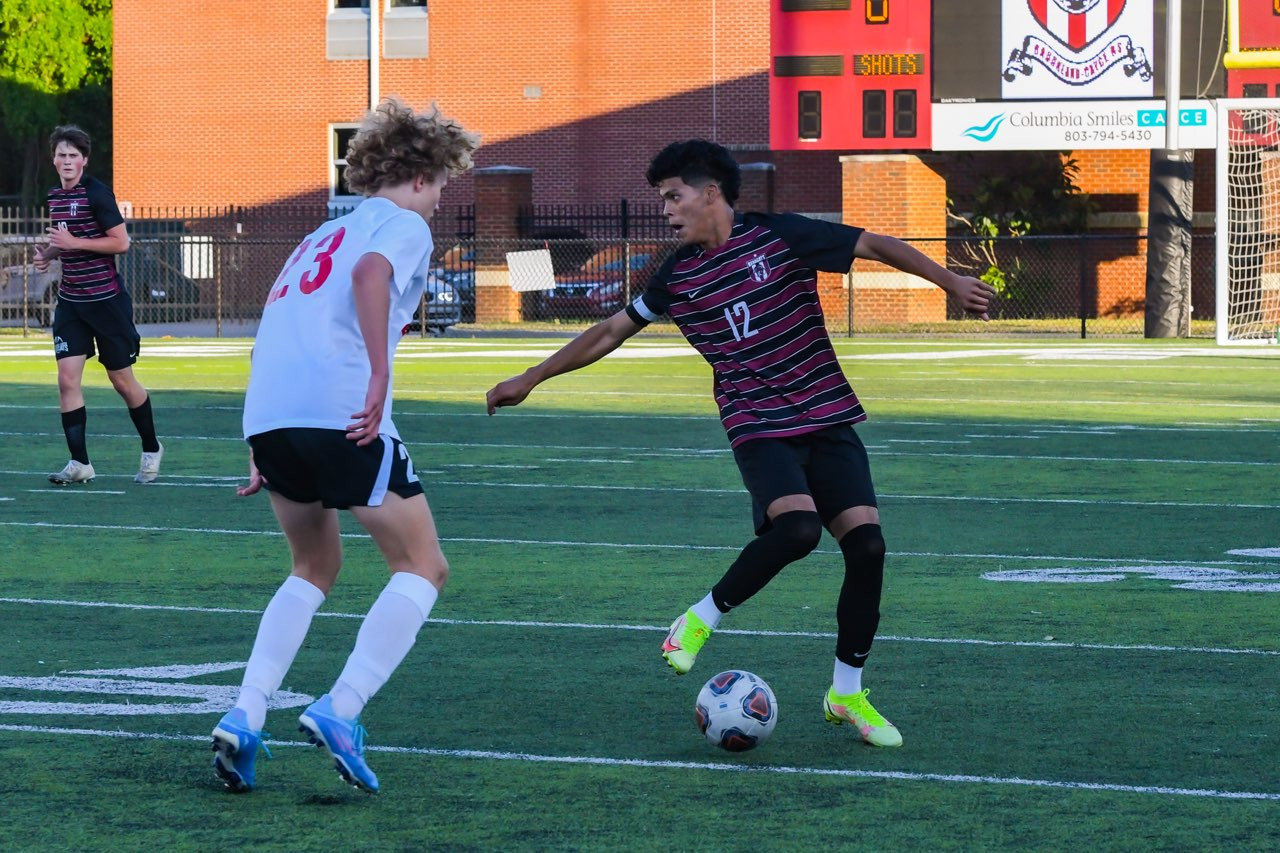 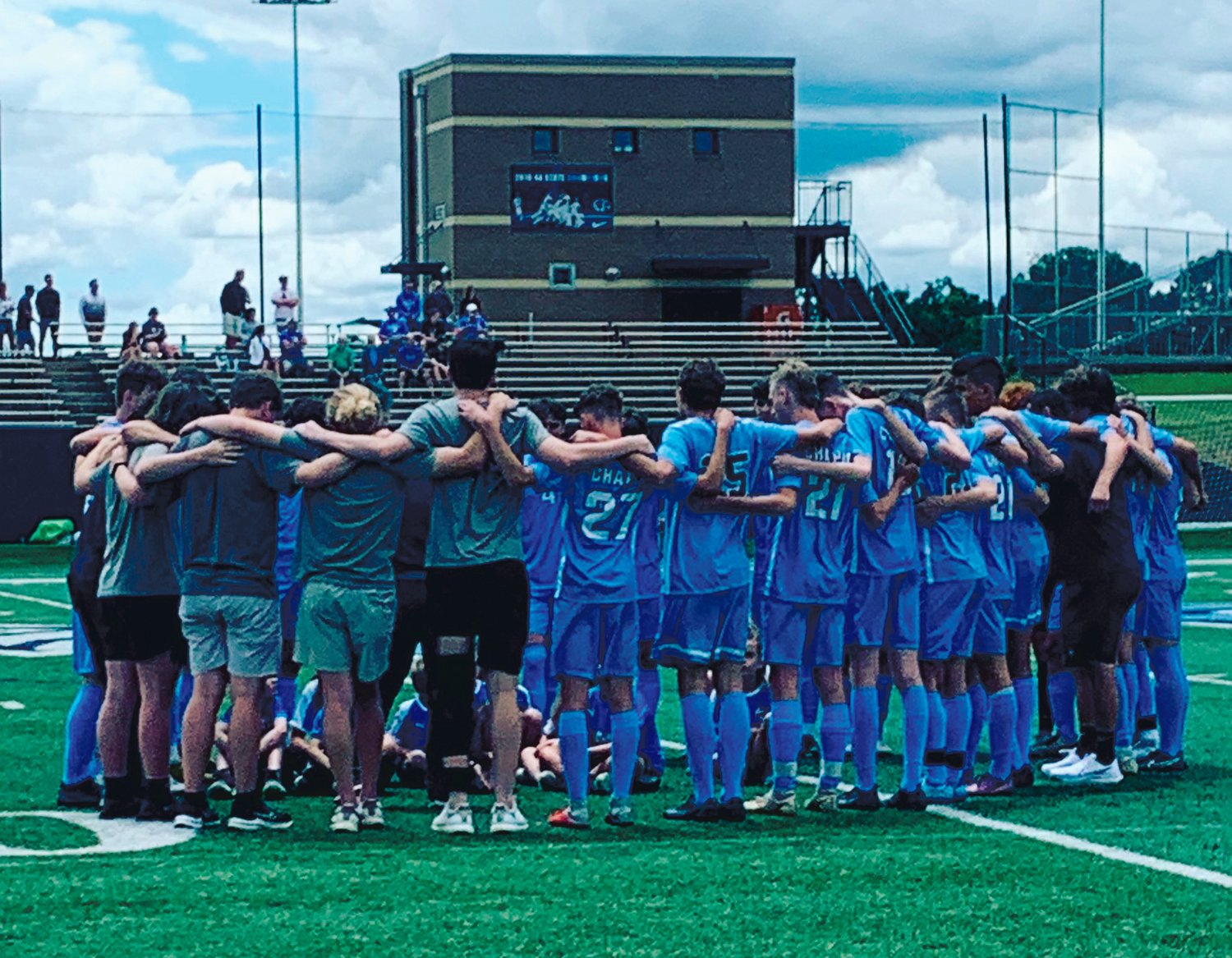 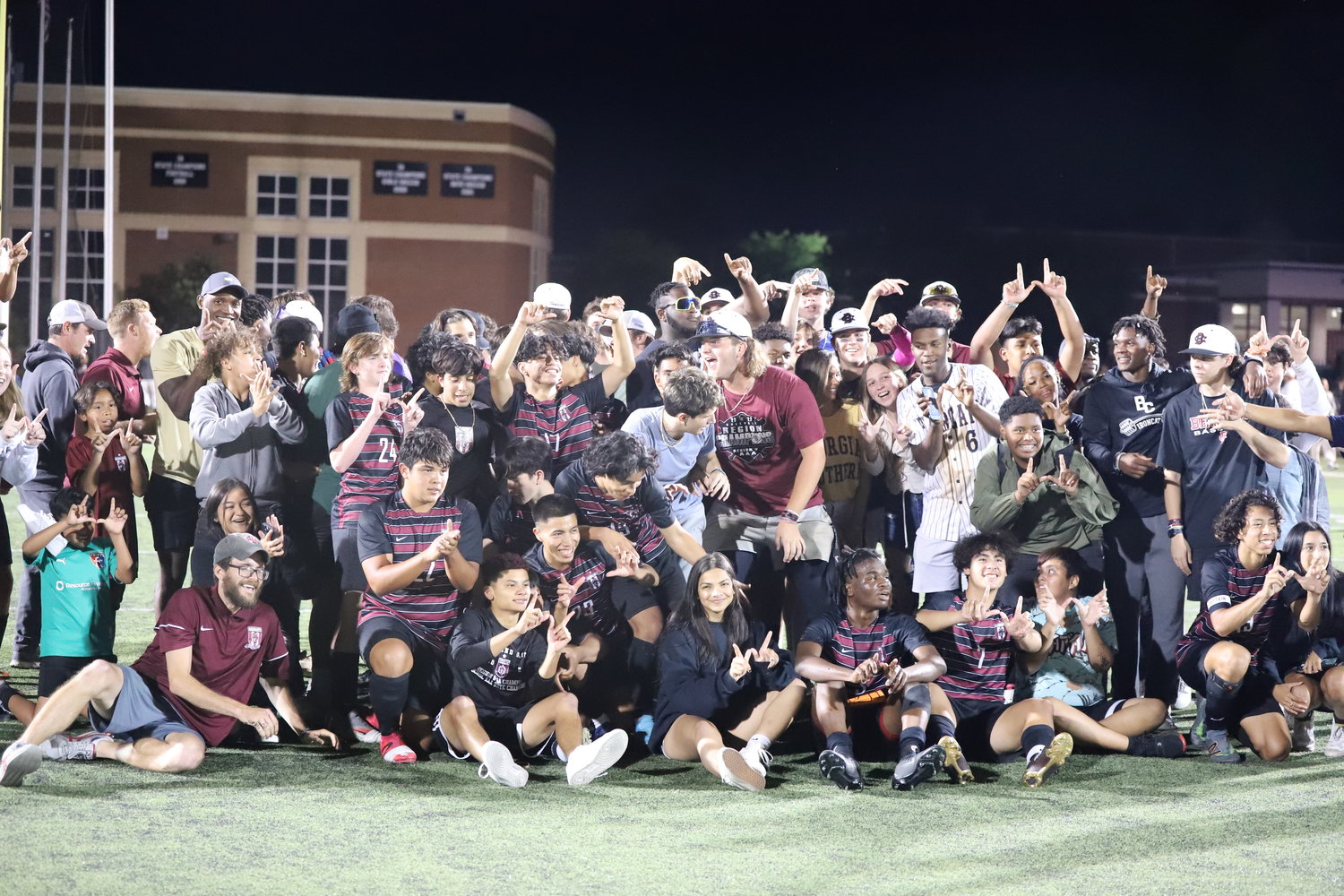 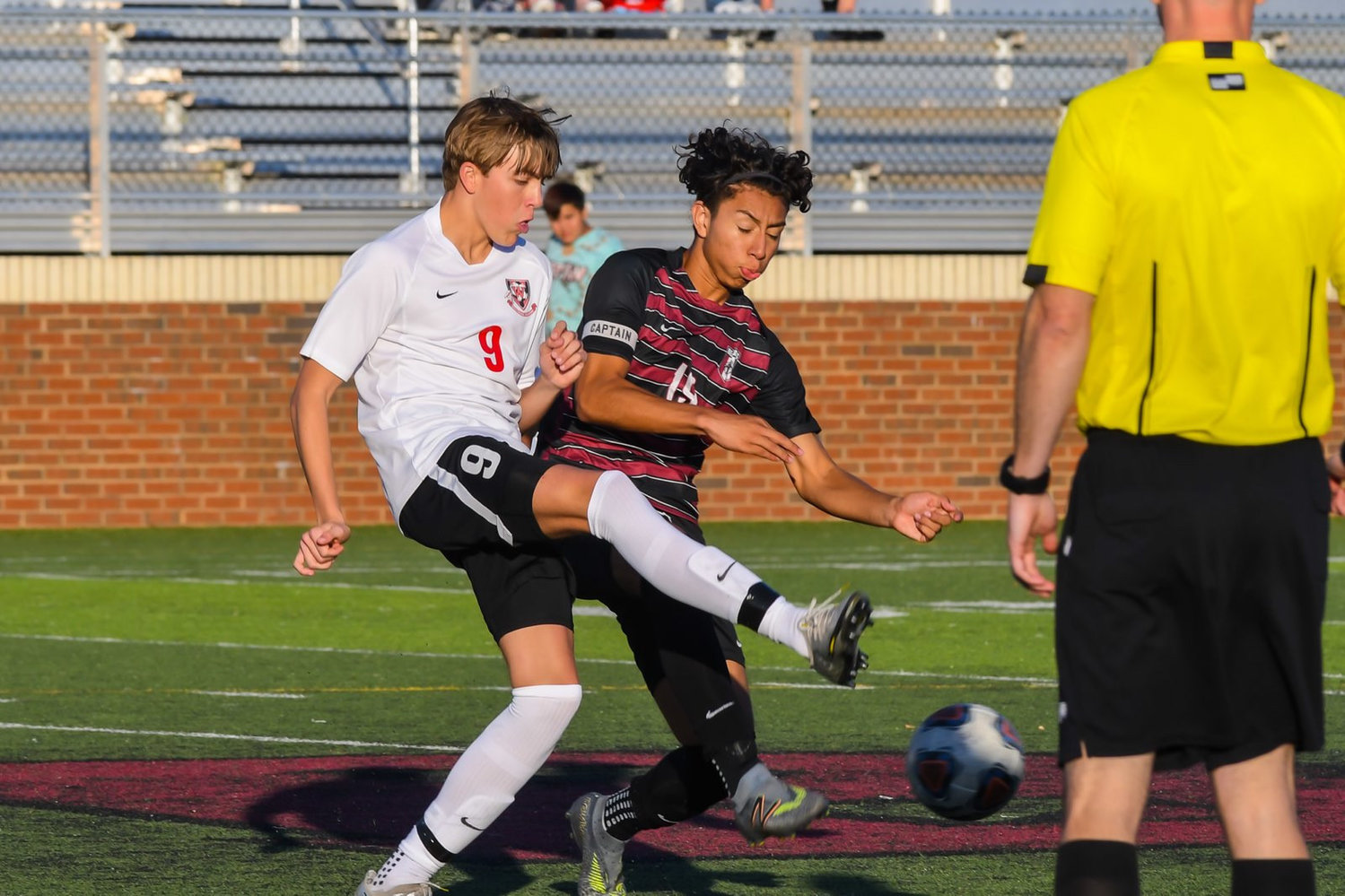 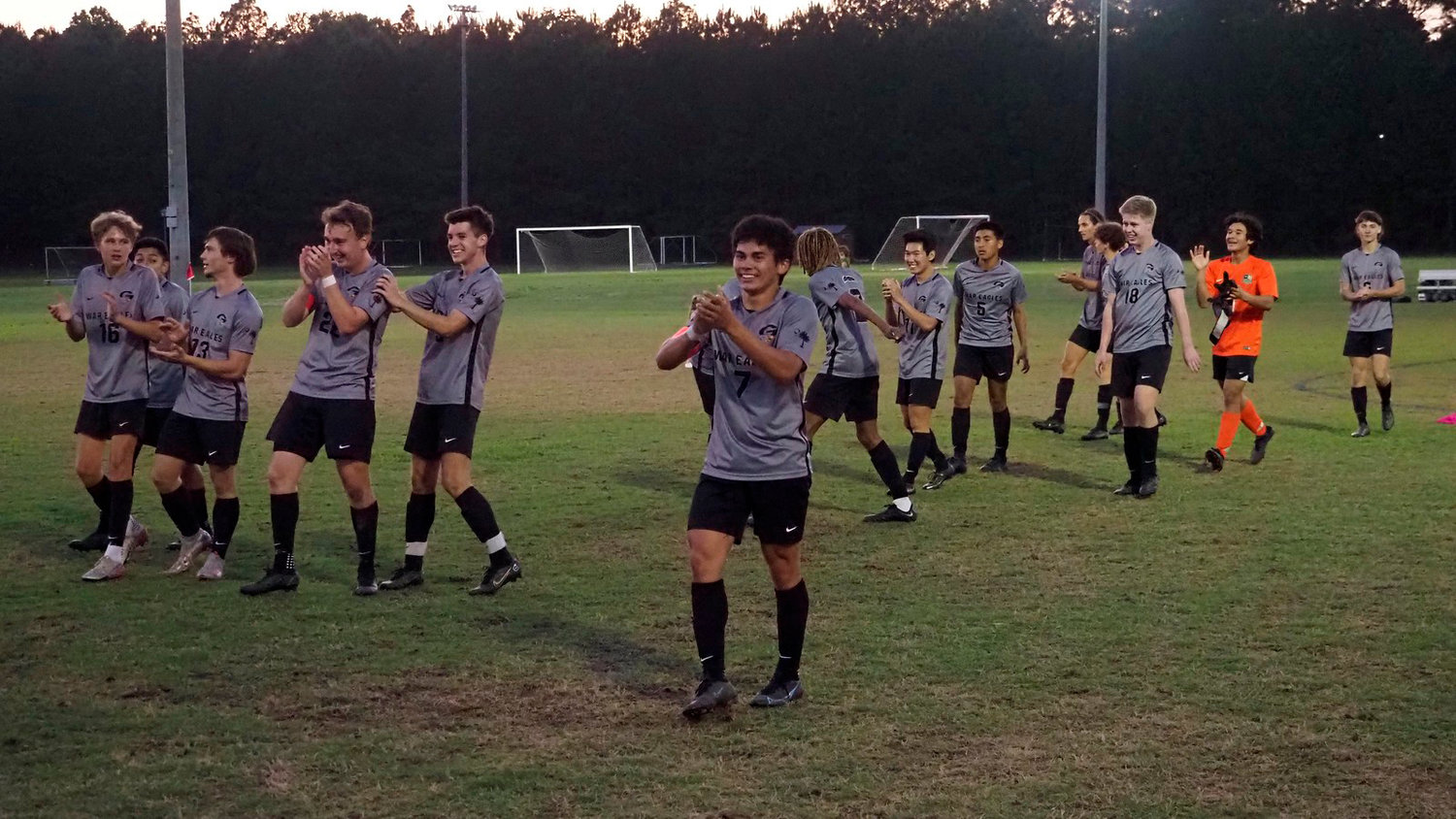 A trio of Chronicle Country teams will feel at home playing this weekend for state titles at Irmo High School.

The defending Class 3A champion Bearcats earned a return trip Friday to the state final following a 4-1 victory over Waccamaw. Reigning Lexington Chronicle Player of the Year Eduardo Moisa Membreno posted a 'hat trick' with three goals, all in the second half.

"The kid just has heart, man" said head coach Matthew Drapeau said about Membreno. "He just fights until its over. He does it for everybody around him. He does it for his team. He's a mild-mannered guy. He doesn't want all the attention, but he's just a very quality player. A great guy. I'm grateful to know him and coach him."

The win sets up a state title rematch against Daniel. Ironically, Membreno scored three goals against them to lead Brookland-Cayce to its first state title.

The contest will take place 25 minutes after the girls' final which will kick off at noon.

The following day will feature the state championships for Classes 2A and 5A. Earning a first-ever trip under three-time state runner-up head coach Kevin Heise was Gray Collegiate.

The War Eagles outlasted Andrew Jackson 1-1 (4-2 on penalty kicks) to win the Class 2A Upper State title. They will face defending champion champion Christ Church, which is seeking a 14th state title, at around 4 p.m.

Meanwhile, the Eagles of Chapin look to pull off the rare feat of winning a state title in four different classifications. On Monday, Chapin defeated Wando 2-1 at home in the Lower State final to earn a Saturday matchup with defending champion Riverside.

The boys final will be preceded at 6 p.m. by the girls. The Lower State final at 7 p.m. Tuesday pits both Chapin and Wando once again against each other, this time at Mount Pleasant.

The Class 5A Lower State final and all the state final matches can be viewed for a fee at nfhsnetwork.com.

They will travel Wednesday to Hilton Head Christian for the second round contest.