Brookland-Cayce Senior Closes in on School Record, White Knoll is Runner-up at Invitational

Brookland-Cayce Senior Closes in on School Record, White Knoll is Runner-up at Invitational 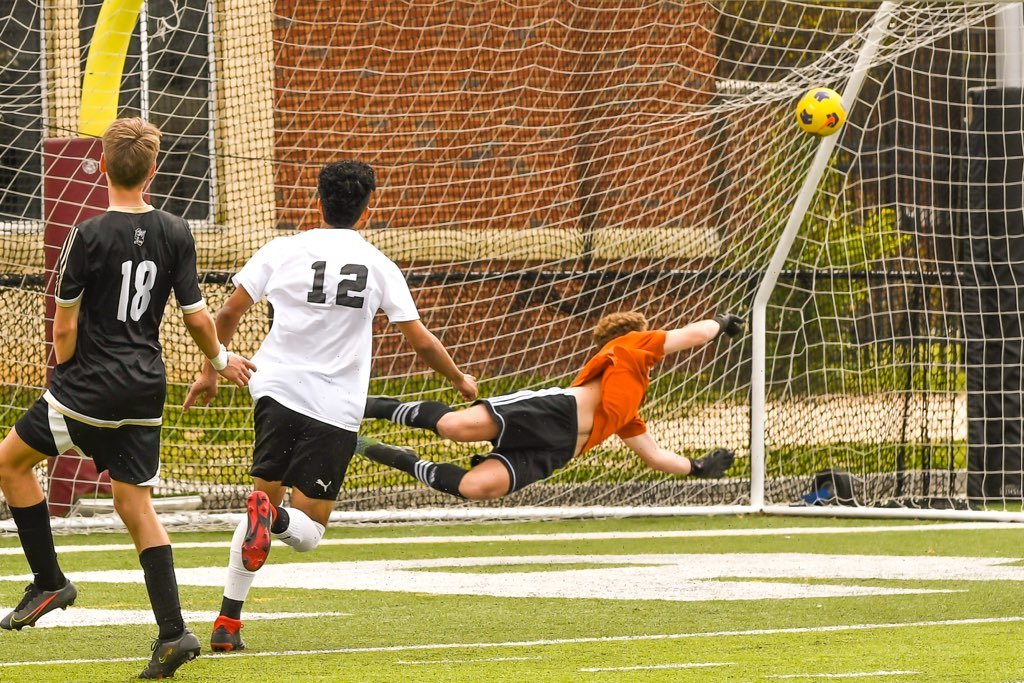 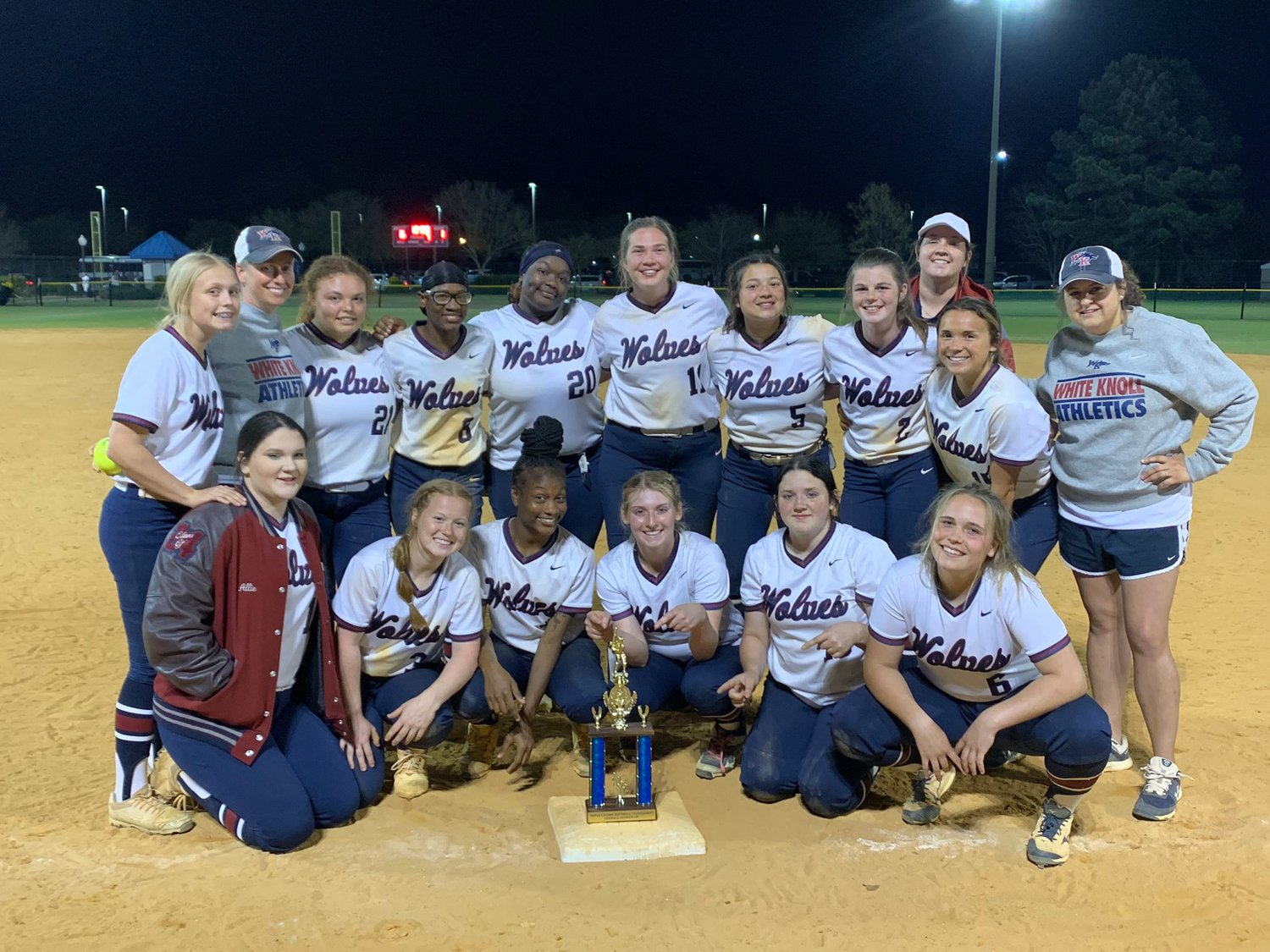 The White Knoll softball team with the runner-up trophy at the Triple Crown Invitational in Aiken.
Provided
Previous Next
Posted Sunday, April 3, 2022 9:09 am
By Thomas Grant Jr. | thomas@lexingtonchronicle.com

The senior scored his 101st career goal in the first half of the Bearcats’ 3-1 loss to North Augusta in the South Carolina Classic at Fort Knox. He became just the second player in school history to surpass 100 career goals.

Brookland-Cayce will play host to South Florence at 11 a.m. Sunday. North Augusta will then face Providence Athletic Club in the 2 p.m. final.

After wins Friday over Silver Bluff and Spring Valley, Lady Timberwolves won their first game Saturday 6-0 over May River. Grace Blume had 13 strikeouts and allowed just one hit and Ty Porterfield went 2-3 with 2 RBI.

Mackenzi Bradley and Alexis Winters both had RBI for the Lady Timberwolves.

White Knoll then earned a berth in the final following a 6-2 win over Region 5-5A rival Dutch Fork.

La’Nayra Howell went 2-3 with a sole home run and Winters went 3-4 with two RBI. Blume and Marlena Perez combined for seven strikeouts in seven innings for the win.

White Knoll’s tournament run ended with a 6-1 loss to North Augusta in the final. The Lady Timberwolves (12-5, 2-1) return to action Tuesday at River Bluff.

Lexington also finished 4-1 at the Invitational with the lone loss also coming to the Lady Yellow Jackets. After going 2-0 on Friday, they opened play Saturday with a 19-2 rout of Spring Valley.

The second contest saw the Lady Wildcats fall to North Augusta 8-7.  Senn had a three-run homer, Gracie Scott also homered, Gordon went 3-4 with an RBI, and  Riley Ford drove in two runs and struck out seven in defeat.

In addition to suffering the first loss of the season, outfielder Peri Rouillard left the game with an injury. She reportedly suffered a dislocated elbow while reaching over the fence for a ball.

The team hopes to update her status next week.

Lexington’s final game of the Invitational was a 9-6 win over Region 5-5A rival Dutch Fork. Jessica Senn homered and Peyton Baker followed with the first of her two home runs to finish with five RBI

Gordon and Maggie Hinz both had two hits and an RBI and Mackenzie Mathis struck out four and allowed one hit through six innings.

Dutch Fork scored three runs in the top of the sixth off an error and two-run single by Layla Peppers in the sixth inning. It added three more runs in the seventh off RBI singles by Anaya James and Katie Grace-Hill and a game-ending double play.