From June to August, Steel Hands Brewing is hosting Nashville Nights, with a schedule of songwriters from the country music capital of the world. 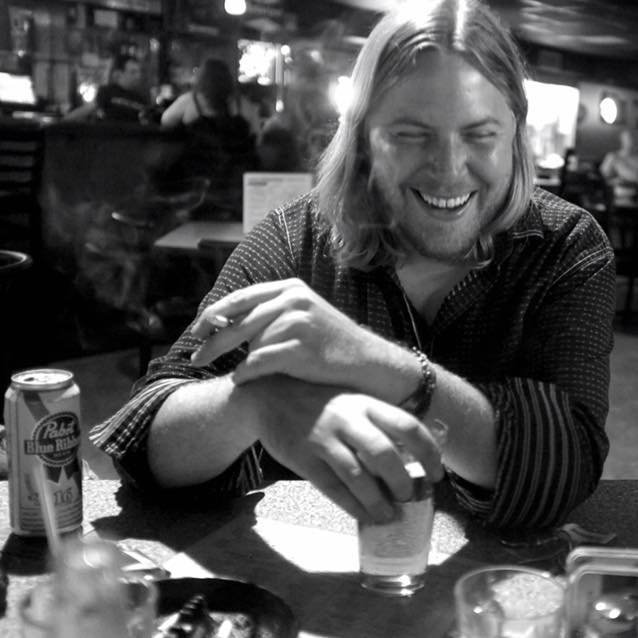 For every Carrie Underwood or Thomas Rhett on the country charts, there are a hundred, maybe even a thousand, other songwriters and artists existing under the radar in and around the country music industry in Nashville.

If you take a trip to Music City, you might bump into them in a local bar on Lower Broadway, playing songs they wrote and pitched to more recognizable, chart-topping names.

Steel Hands Brewery in Cayce had a better idea to highlight them — bring the songwriters and artists here.

From June to August, Steel Hands is hosting Nashville Nights, with a schedule of songwriters from the country music capital of the world playing on the outdoor stage in the brewery’s beer garden. It’s being billed as a “listening experience” for those who want the chance to hear what might become the next hit songs to come out of Nashville.

Michael Haney hosts the series, returning from his new home in Nashville to be MC for these shows. Haney was a longtime sports radio personality in the Midlands before following his friend Patrick Davis to Music City for a music and songwriting career.

He said he’s happy to be returning to showcase not only Nashville, but South Carolina artists.

“I’ll be playing host, and doing a couple songs myself to introduce the shows,” Haney offered. “We’ll also have some local talent up on stage before we bring out the main act each week.”

Some of the acts are familiar to area audiences; native South Carolinian Lewis Brice of Sumter was one of the early acts on the schedule. Camden’s Patrick Davis, a staple of the Carolinas scene who’s written songs for everyone from Jason Michael Carroll to Pat Green and Darius Rucker, will play the series finale on Aug. 20 with his full Midnight Choir band in a night that will double as a football season kickoff party for Gamecock Central.

In between there are quite a few notable names to be on the lookout for — with more variety than one might suspect for a country series. Chris Gelbuda performs on June 24 on June 14. Gelbuda has written songs with Meghan Trainor and Maren Morris, and his own experience runs from jam bands to session work on country hits.

Nate Frederick, featured on July 1, is a thinking man’s country musician whose work has been compared to Randy Newman and Guy Clark. LadyCouch, appearing July 8, sounds like tons of fun, a twelve-piece family jam band that hearkens back to ’70’s ensembles such as Little Feat, Delaney and Bonnie, and more.