Cayce Police responded to a call of shots fired at a gas station and an overturned vehicle Dec. 3. 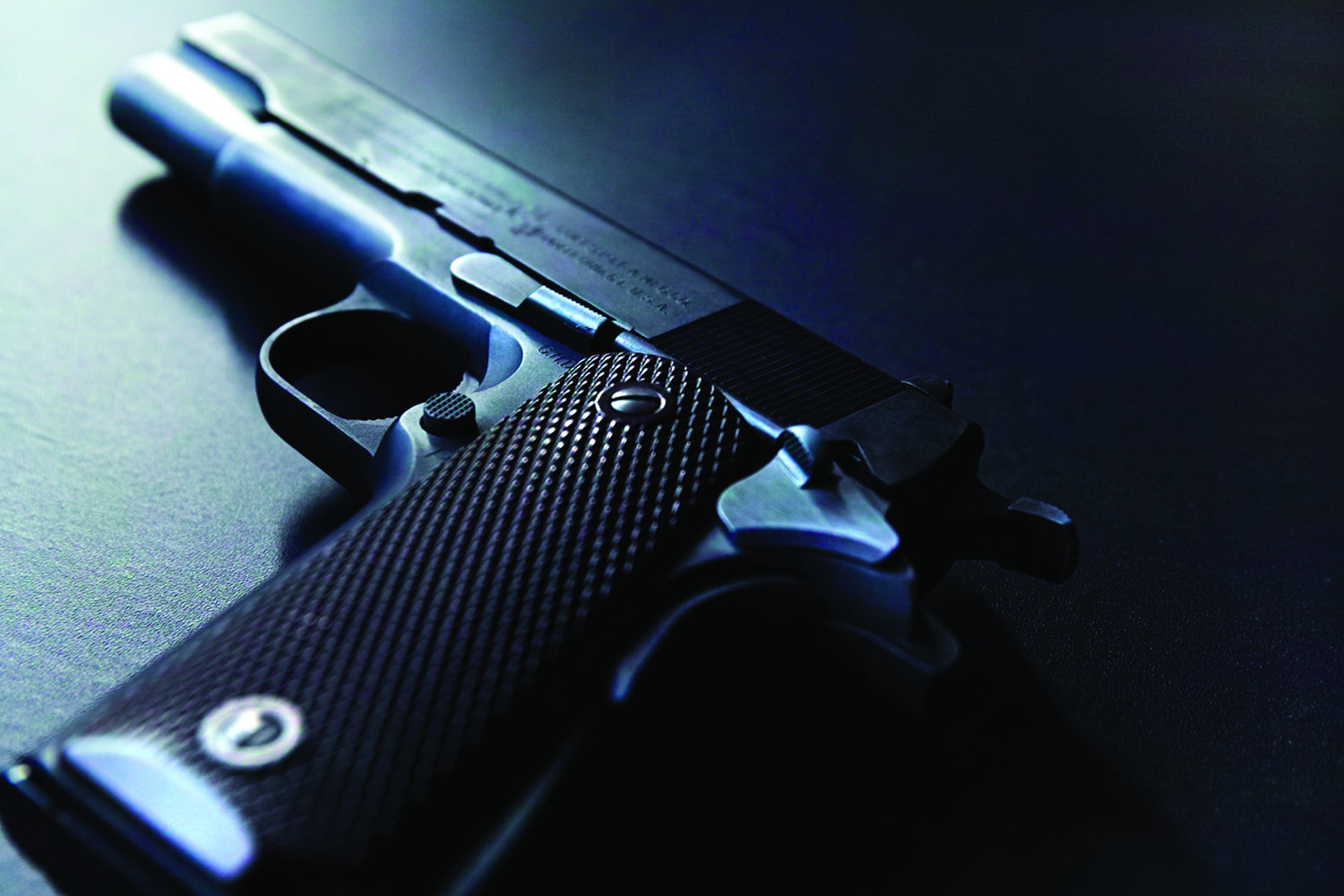 Cayce Police responded to a call of shots fired at a gas station and an overturned vehicle Dec. 3.

According to a release, officers responded at about 10:47 p.m. to a call regarding the shots at the Love’s Travel Stop at 2015 Bluff Rd. in Cayce.

“While responding to the call about shots fired, officers were subsequently notified of a vehicle that overturned on the Interstate 77 exit ramp off Bluff Road,” the release states. “At this time, it is believed that the driver and occupants of the overturned vehicle were involved in the shooting. All occupants fled the scene on foot.

According to the release, only one injury stemmed from the incident, with a man transporting himself to the hospital with non-life-threatening injuries.

“Officers set a crime scene perimeter and marked the area with tape,” a provided incident report details. “Officers then located approximately fifteen shell cassingsing in the roadway at the entrance to the truck stop. The shell casings were marked with evidence placards. A red Dodge Journey was also located with an apparent bullet hole in the driver’s door.”

The incident remained under investigation as of Dec. 5. Cayce Police were assisted in their response by the Richland County Sheriff’s Department, the state Highway Patrol, and the Columbia Police Department.

“Members of the Criminal Investigations Services Division [are] obtaining and analyzing video, preparing physical evidence including fingerprints, DNA, and firearms evidence for examination by the crime lab,” states a second Cayce Police release from Dec. 5. “Cayce PD is also following leads developed from the crime scene evidence and witness statements.”

The release states that investigators believe many witnesses left the scene of the shooting before officers arrived, encouraging these witnesses to contact the Cayce Police (803-606-2987) or Crimestoppers (888-CRIME-SC).

“The Cayce Police Department relentlessly pursues all crimes that occur within the City of Cayce and works to hold violent offenders accountable for their actions,” the release states.