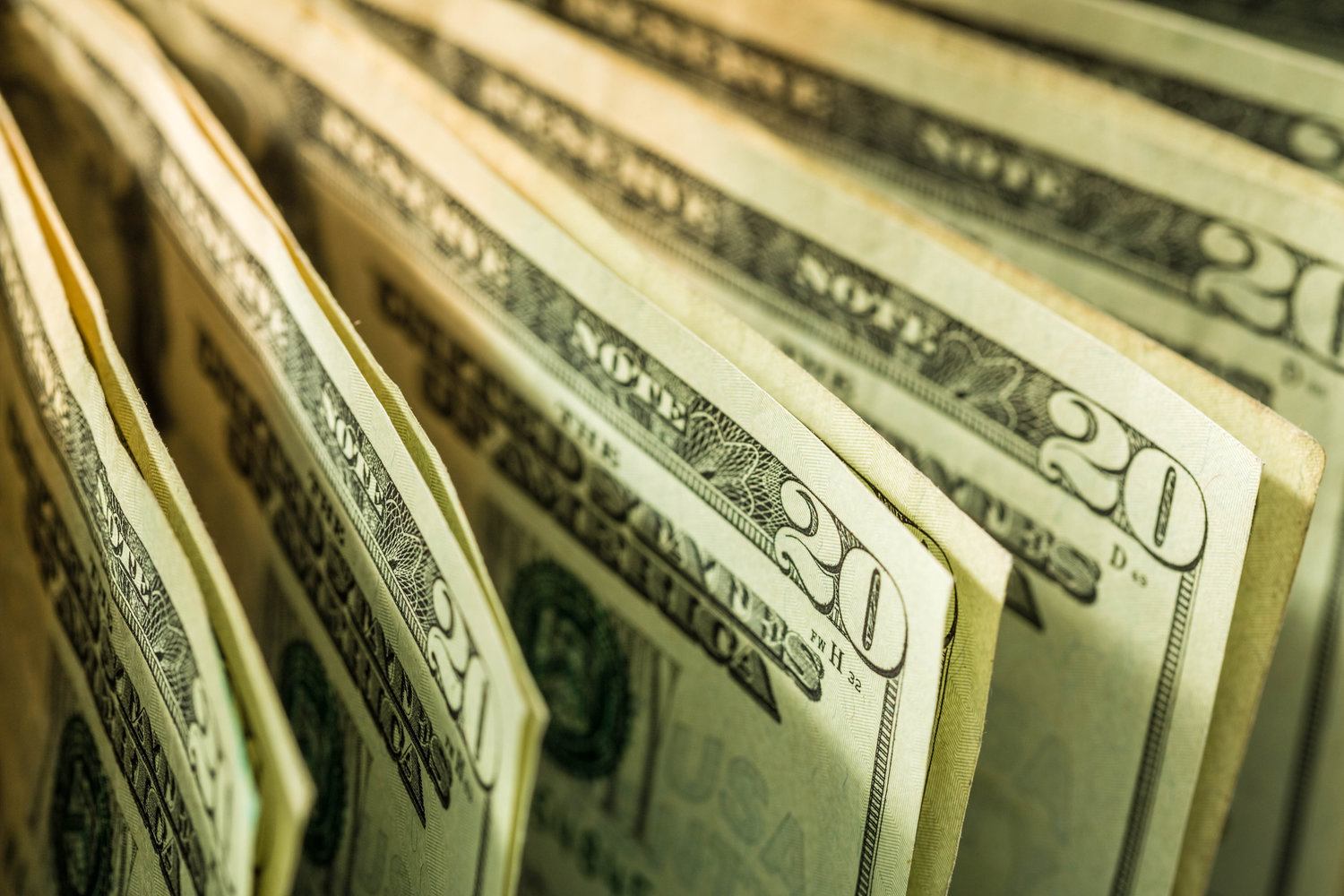 The state Department of Revenue announced that agents arrested Serena Marie Olivi, 31, on Oct. 4, stating in a release Olivi received fraudulent tax refunds on each of those returns and owes the state $26,266.

Olivi, who was taken to Alvin S. Glenn Detention Center pending a bond hearing, was charged with three counts of tax evasion. She faces a maximum prison sentence of five years and could also face a $10,000 fine (plus the cost of prosecution) if convicted.

“The SCDOR is committed to the fair administration of tax laws,” the release states. “By taking enforcement action against noncompliant taxpayers, the Department seeks to prevent unfairly increasing the tax burden on those who do comply.”