Brookland-Cayce, Chapin, Dutch Fork and Lexington are among five teams with a chance to face Blythewood in the final of the South Carolina Diamond Invitational Friday. 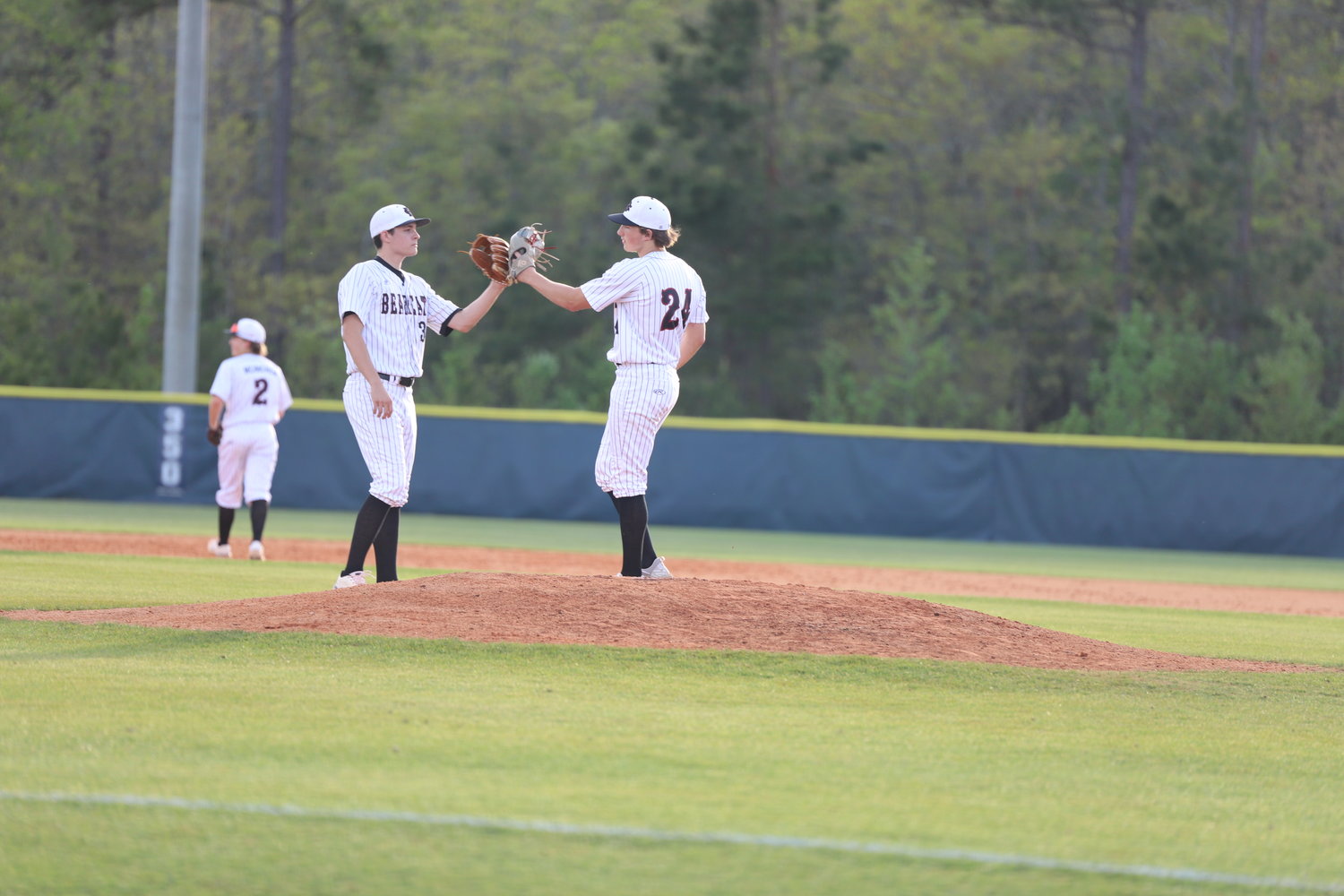 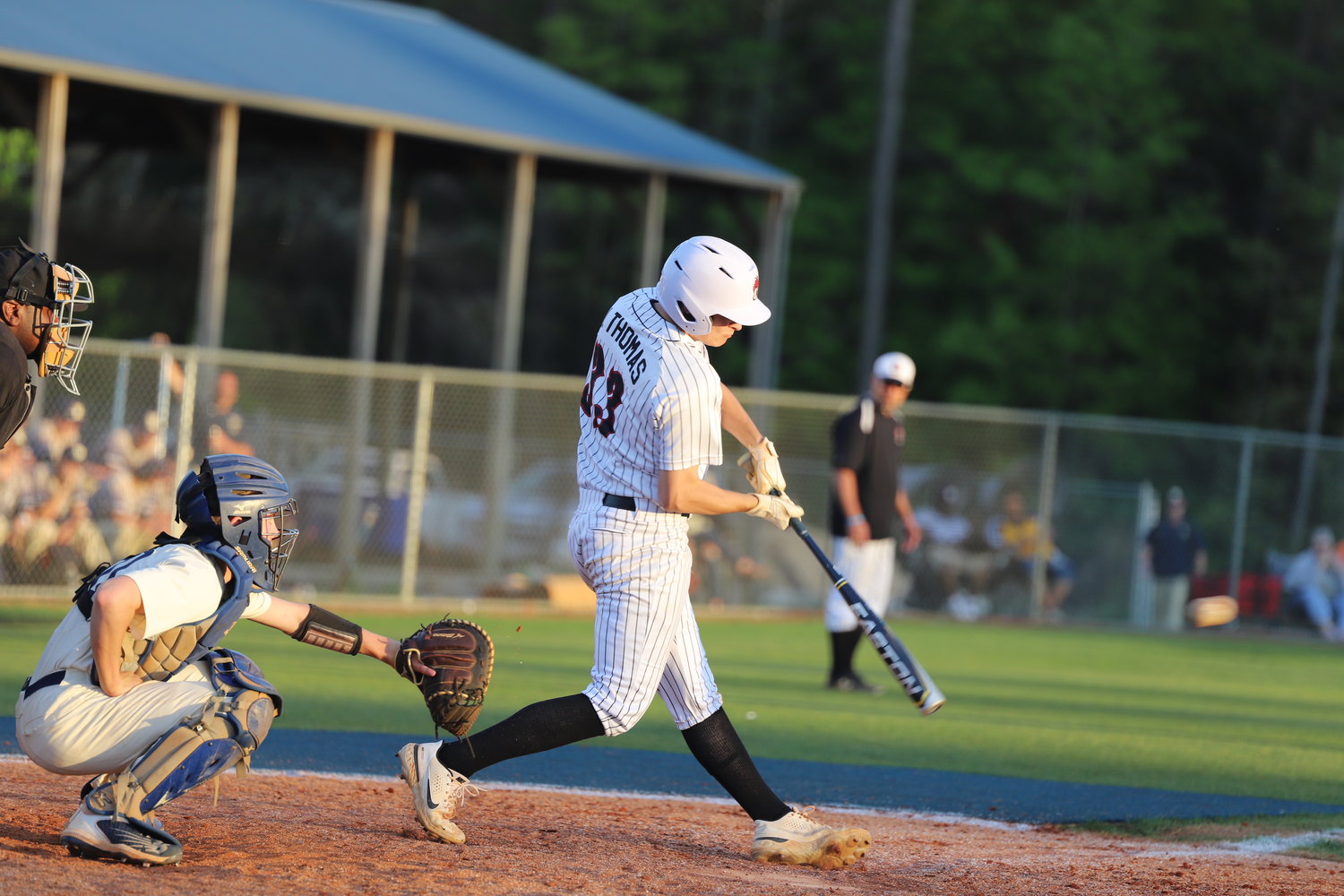 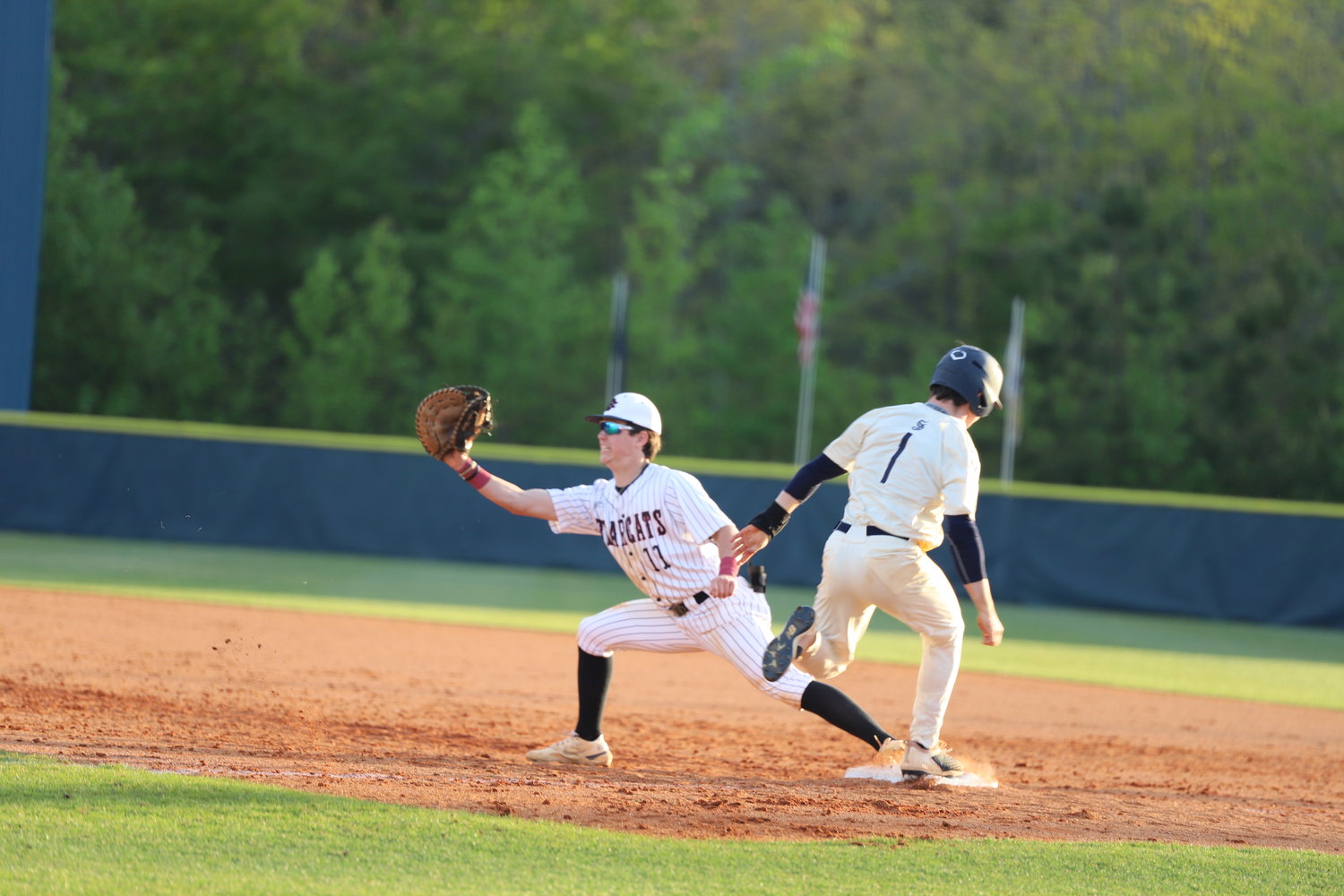 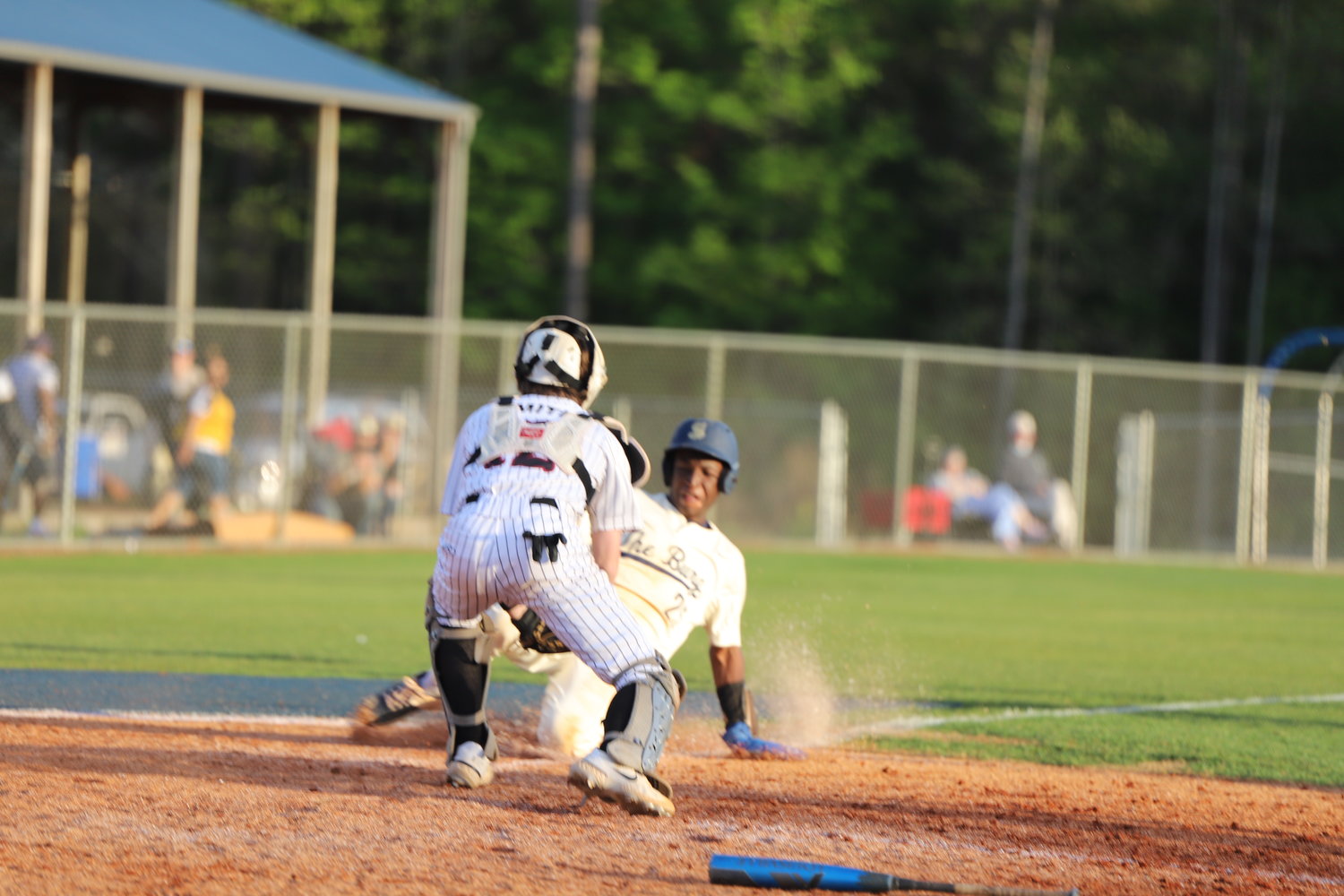 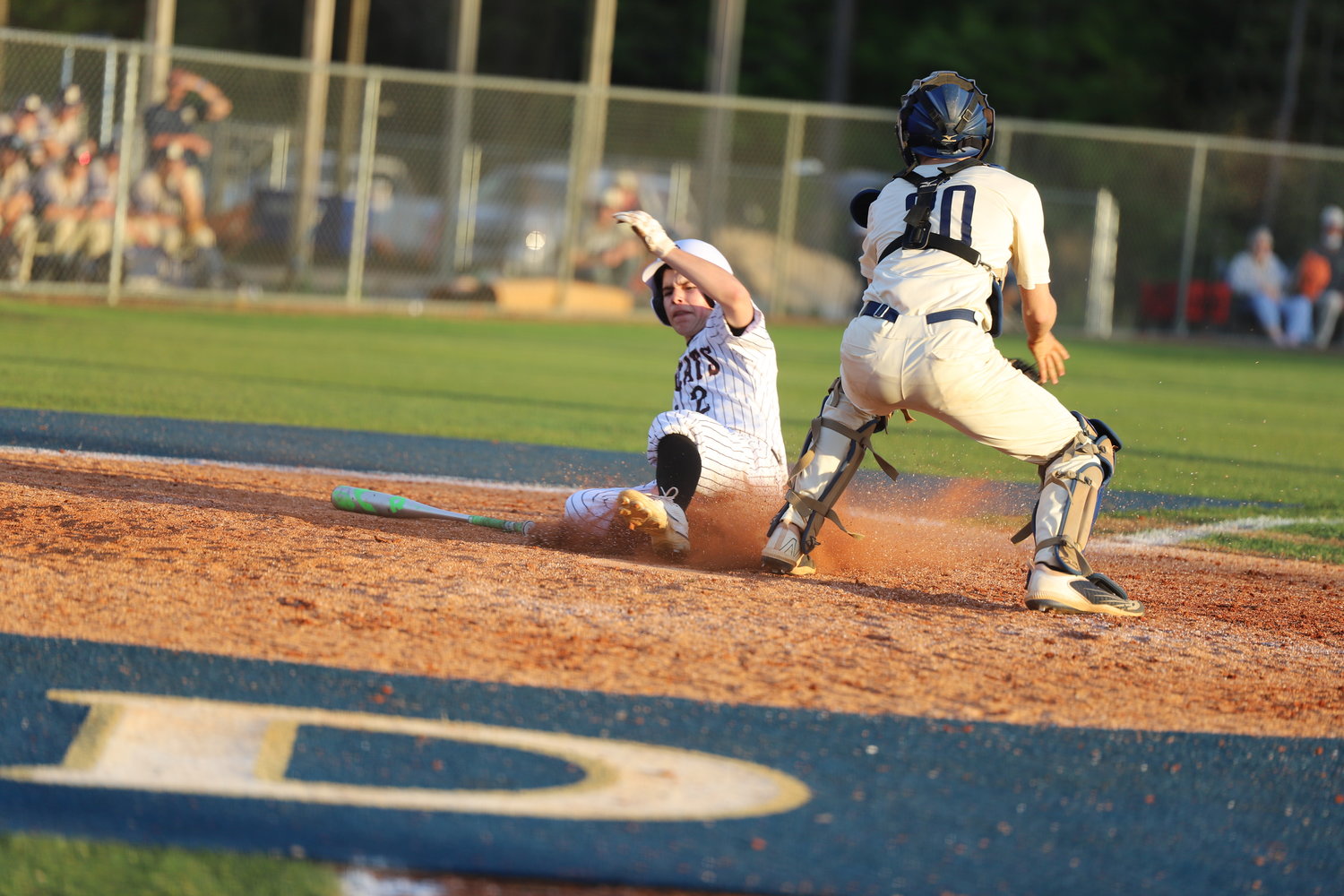 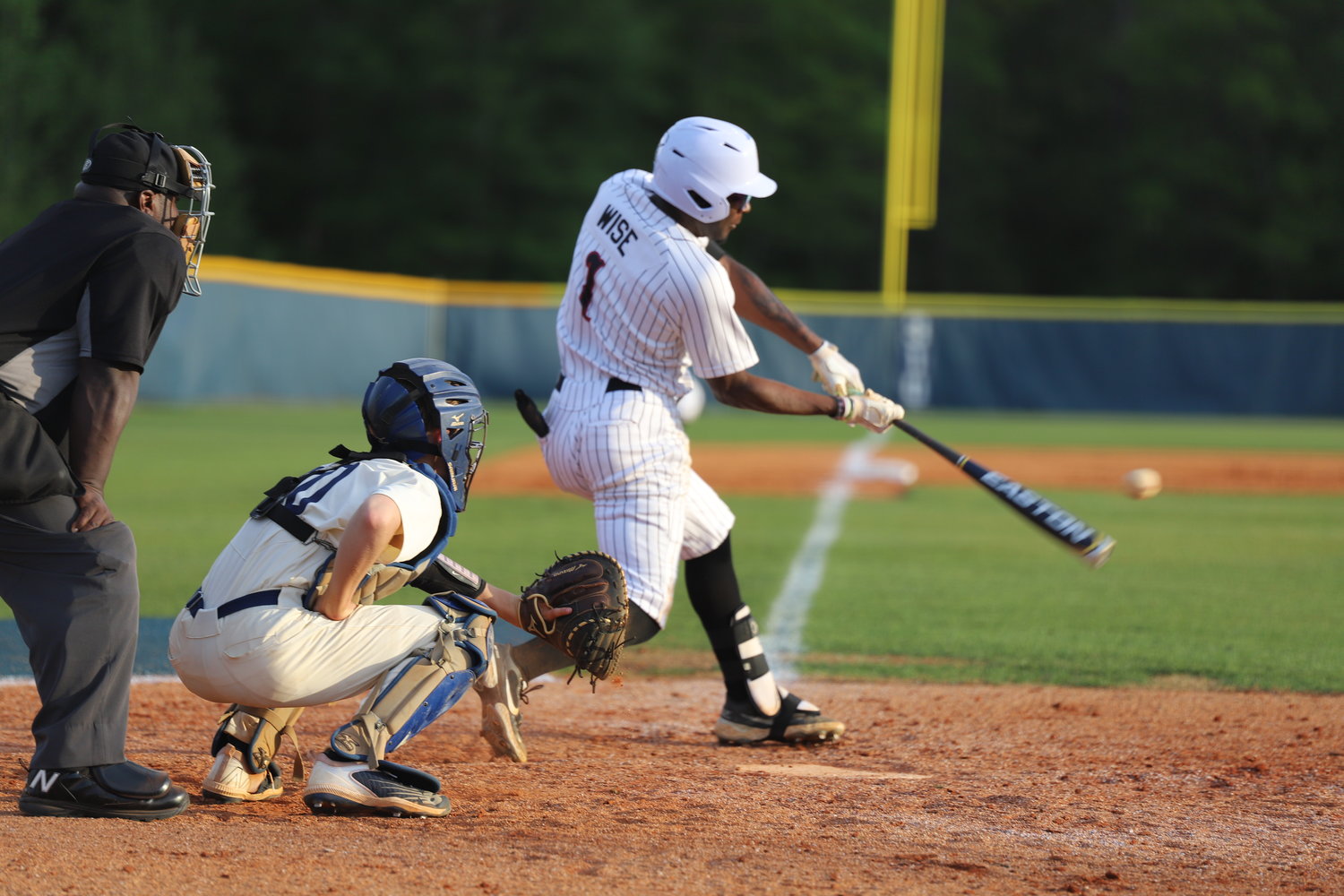 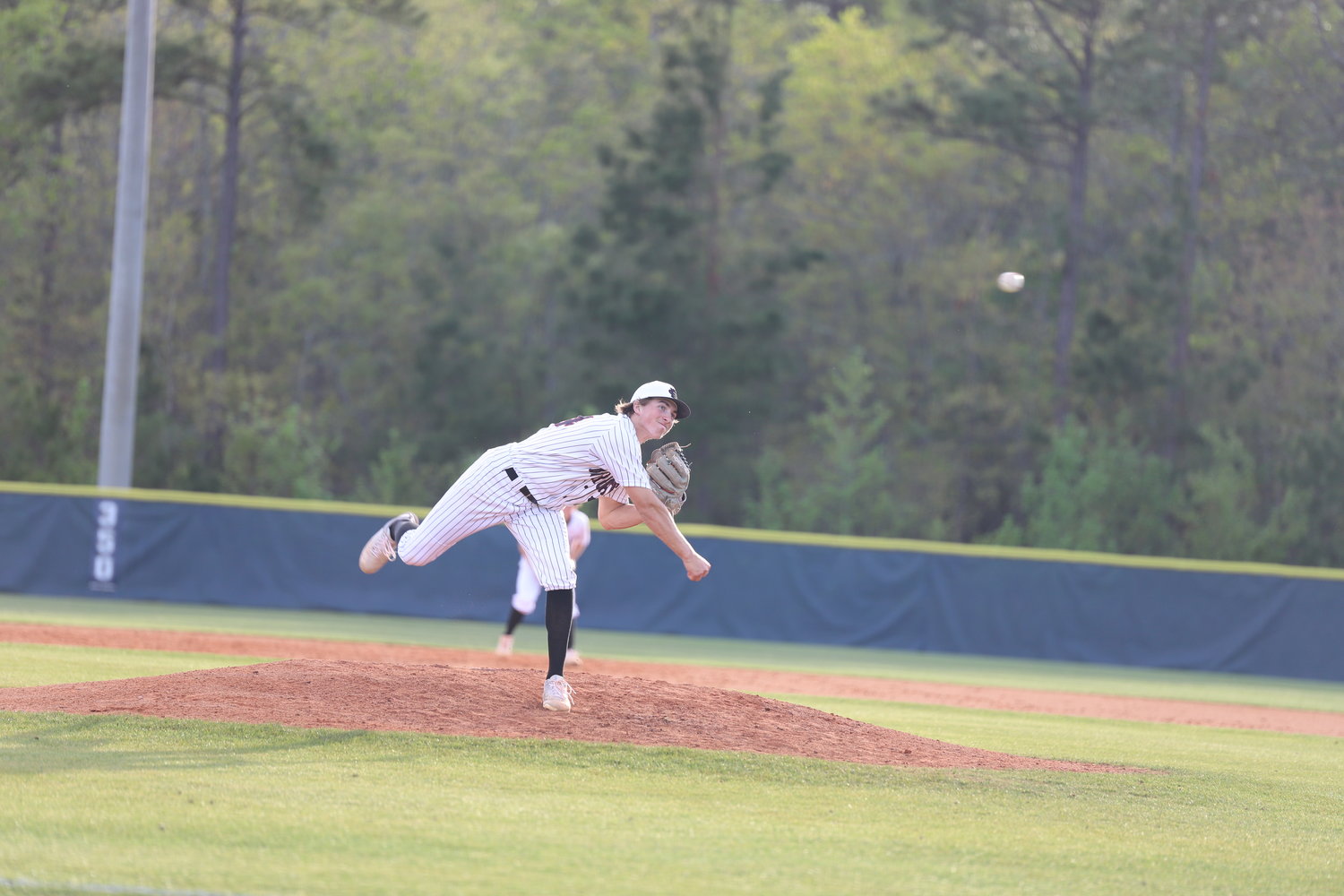 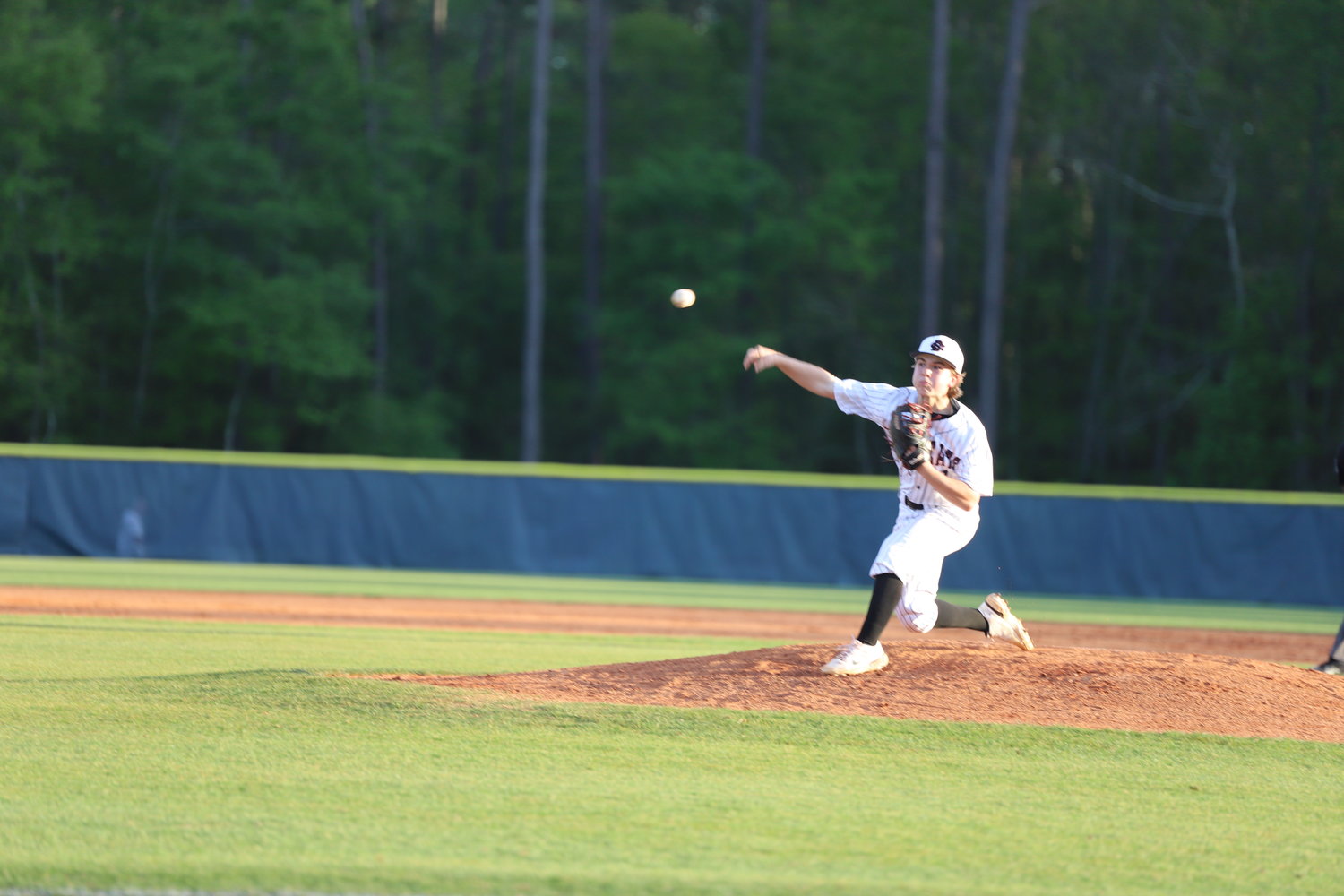 Since arriving at Brookland-Cayce, Mason Turner has desired to play pitcher.
With an injury to Arkansas commit Hayden Thomas, the Gray Collegiate transfer got the nod on the mound Thursday at the S.C. Diamond Invitational at Blythewood High School.
Turner made the most of his opportunity. He finished with eight strikeouts in the 8-3 win over Class 5A Spartanburg to improve the Bearcats to 11-3 overall, 2-0 in the tournament.
"I was happy," he said. "I've been wanting to pitch all year. I felt good about myself going up there today and I came out and I was shoving."
Jackson Thomas provided the run support with four RBI. He put the Bearcats on the board in the bottom of the second inning with a two-run homer.
Skylar King and Parker Mergo followed with RBI singles to make it 4-0.
Spartanburg scored a run in the top of the third, only for Jordan Gibbs to score B.J. Etheridge with a single in the bottom half of the inning to make it 5-1.
The score was 5-2 in the top of the sixth when the Vikings' first two batters reached base. Turner was replaced by Dylan McInchok who managed to allow just one run.
Brookland-Cayce loaded the bases in the bottom of the sixth. Ty Marshall scored McInchok on a fielder's choice and Thomas hit a two-run single.
"I'm very pleased with our guys," Brookland-Cayce head coach Rusty Charpia said. "A lot of cameraderie. A lot of unselfishness amongst our guys. Really proud of my coaching staff. All the guys are really working hard together and getting Mason out there today and to throw six innings, that really helps us going into the playoffs with another arm."
The Bearcats  face Berkeley at 12:30 p.m. Friday. A win sends them to the championship game at 7 p.m. against Blythewood.

Matthew Lively drove in two runs and scored on a sacrifice fly in the top of the seventh to provide all the scoring in the victory.
The Eagles improved to 2-0 in the tournament and will face Hillcrest at 2 p.m.  They and Brookland-Cayce are the lone remaining undefeated teams competing for a place in the championship versus Blythewood.

Cole Long struck out six and allowed three hits as he and Gabe Herald both singled home both runs in the fourth inning for the Wildcats.
The Stags' lone run came in the bottom of the sixth on a sacrifice bunt.
Brandon Cromer had two hits for Lexington, which improved to 2-1 in the tournament.  Both the Wildcats and Stags are in contention for a spot in the championship game against Blythewood, but would need losses by both Brookland-Cayce and Chapin.

Kevin Samonsky went 2-3 with the lone RBI for the Silver Foxes, who evened their mark at 1-1 in the tournament.
Dutch Fork scored all of its runs in the first two innings. Samonsky lead off the game with a double and scored on an error and Blake Martin reached second base and scored on two of Hillcrest's four errors.
A Samonsky RBI single in the top of the second inning made it 3-0. The Rams scored in the bottom of the fourth on an RBI sacrifice fly by Colin Stevens.
Clark Hubbard held them scoreless the rest of the way, allowing just five hits and striking out three.
Dutch Fork faces T.C. Roberson at 4:30 p.m. Friday.

The number 3 was magic for the Bengals' Caleb McCants.
He went 3-3 with three RBI and three runs scored to improve the top-ranked and host team Bengals to 3-0 in their tournament
McCants put Blythewood ahead 1-0 in the bottom of the first inning with a solo home run. The Bengals then erupted for eight runs in the second inning, started by a two-run double by McCants.
Justin Flemming also had a two-run single in the inning for Blythewood.
The Bengals, coached by Lexington High School graduate Banks Faulkner, added three more runs in the third inning, two on a double by Zach Cowan.
Landon Penfield allowed just four hits and struck out seven in the win.
Blythewood will now await Friday's results to determine their championship game opponent Saturday.  Depending on weather, consolation games could take place Saturday.

John Paul Forrester struck out eight and allowed just one hit and Blake Palyok and Layne Turner both went 2-4 as the Eagles completed Region 5-4A play with a 7-1 record.
Luke Palyok, Hunter Epps, Miller Harrelson and Adam Rushing all drove in runs for Airport.
The Eagles will play a Monday doubleheader at Indian Land and return home for a home date against it.