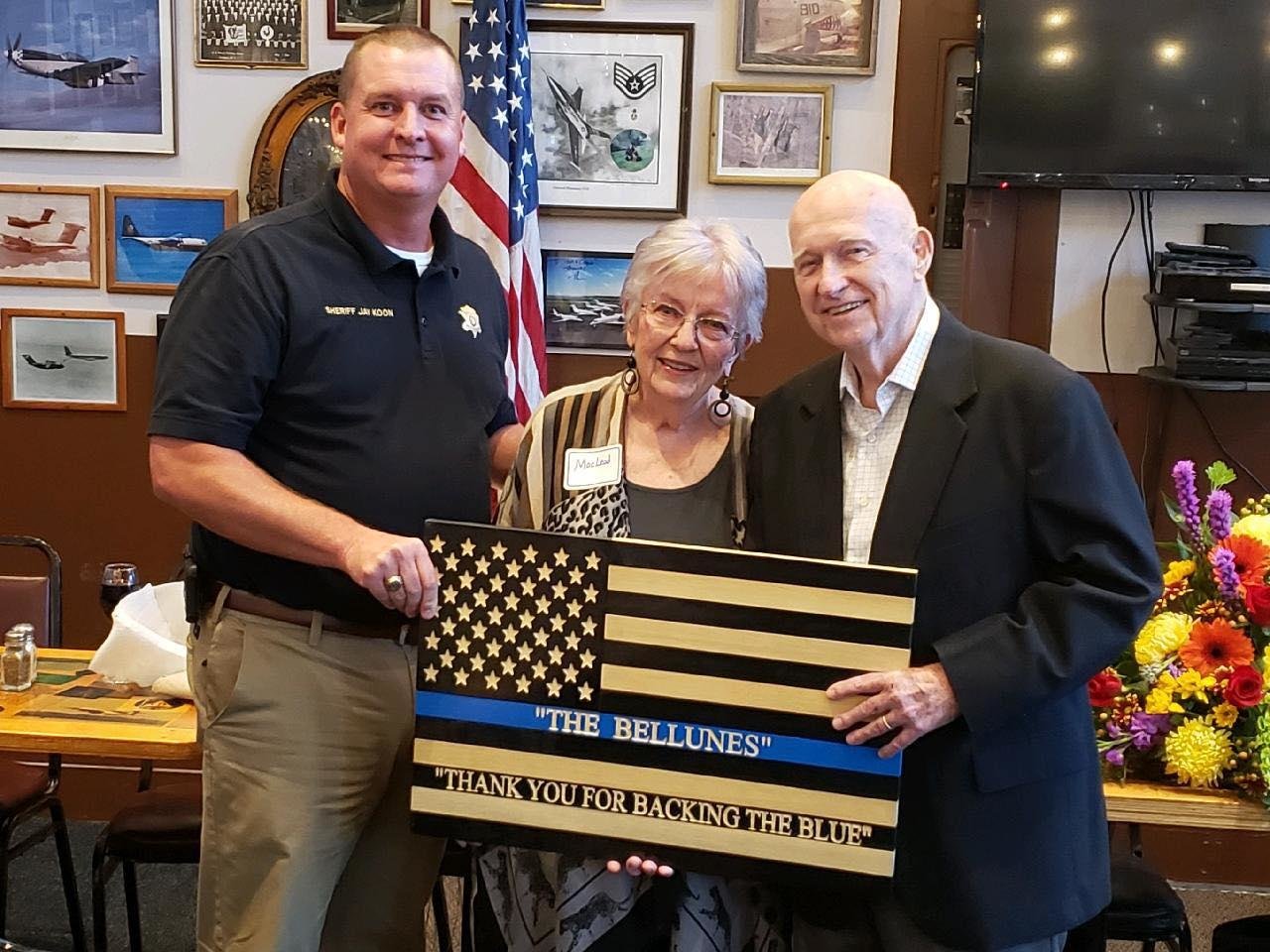 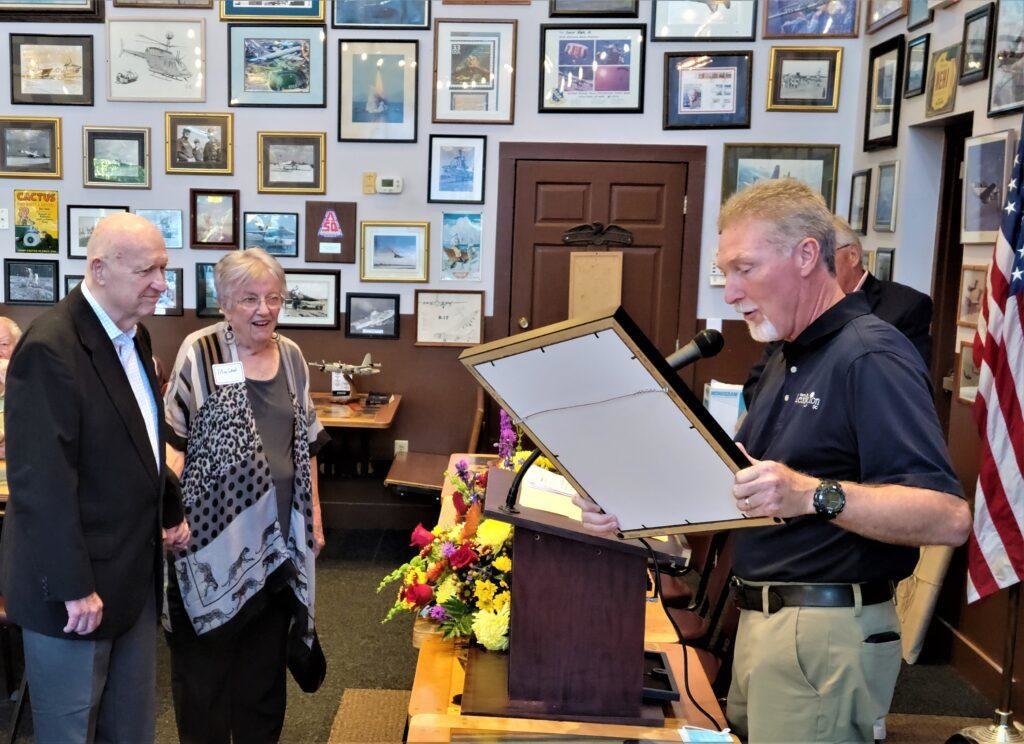 Jerry and MacLeod Bellune have sold The Lexington County Chronicle.

The Bellunes, with their sons Mark and David, opened The Chronicle in 1992.

Before that they published The Dispatch News in Lexington.

In retirement, they plan to travel, publish books and support community causes.

Jack and Kyle Osteen, whose family has owned The Sumter Item for five generations, bought the Chronicle and The Fish Wrapper newspapers.

Parks Rogers will serve as publisher for The Chronicle.

He was the publisher of Gulf Coast Media in Alabama and group publisher of several Florida and New Mexico publishing companies.

Rogers has also worked at The State and The Post and Courier in Charleston.

It was hosted at the Flight Deck restaurant in Lexington by owner Ted Stambolitis.

Former Mayor Hugh Rogers, Holly Vaucher and a few others said nice things about him.

Lexington County Below State Rate in Violent Crimes, Above It in Major Property Crimes

Cayce City Attorney: No Evidence of Racist Attitudes on Museum Commission, But Other Issues 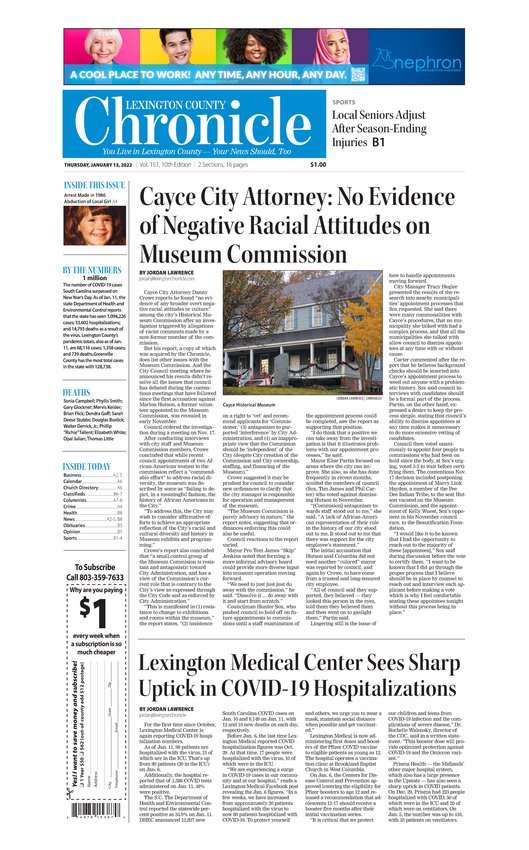 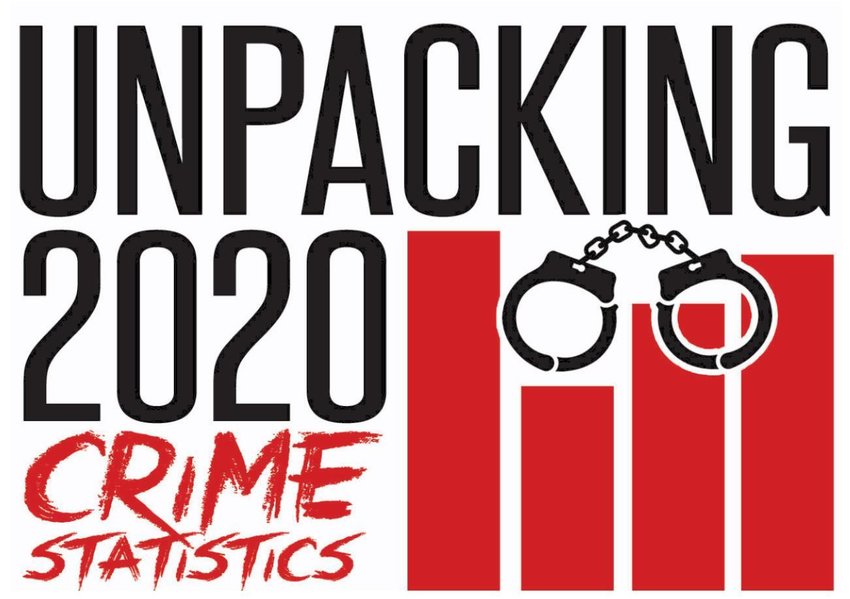 Lexington County Below State Rate in Violent Crimes, Above It in Major Property Crimes
[Editor’s Note: This story is the second in a series digging into 2020 crime statistics for Lexington County released by the state in October 2021.] The S.C. State Law Enforcement Division’s … 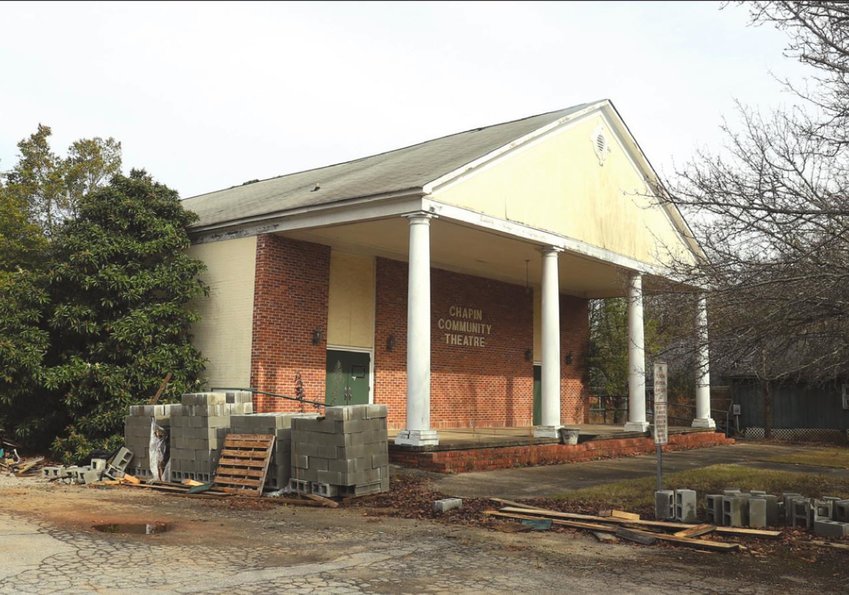 Chapin Residents React to Potential Redevelopment of Old High School
Chapin residents have differing ideas about what should happen to the old Chapin High School. Nicole Burroughs, the town’s director of public affairs, gave a presentation at Lexington-Richland …

Cayce, West Columbia Aren’t Currently Considering Mask Mandates as COVID Numbers Rise
COVID-19 cases are on the rise, but the two municipalities in Lexington County that have enacted mask mandates during the pandemic aren’t yet looking at bringing them back.The cities of Cayce and … 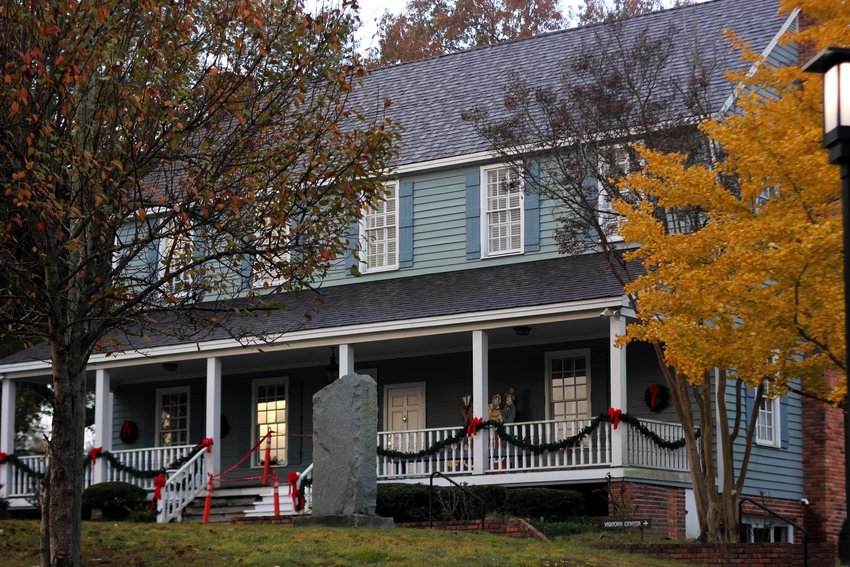 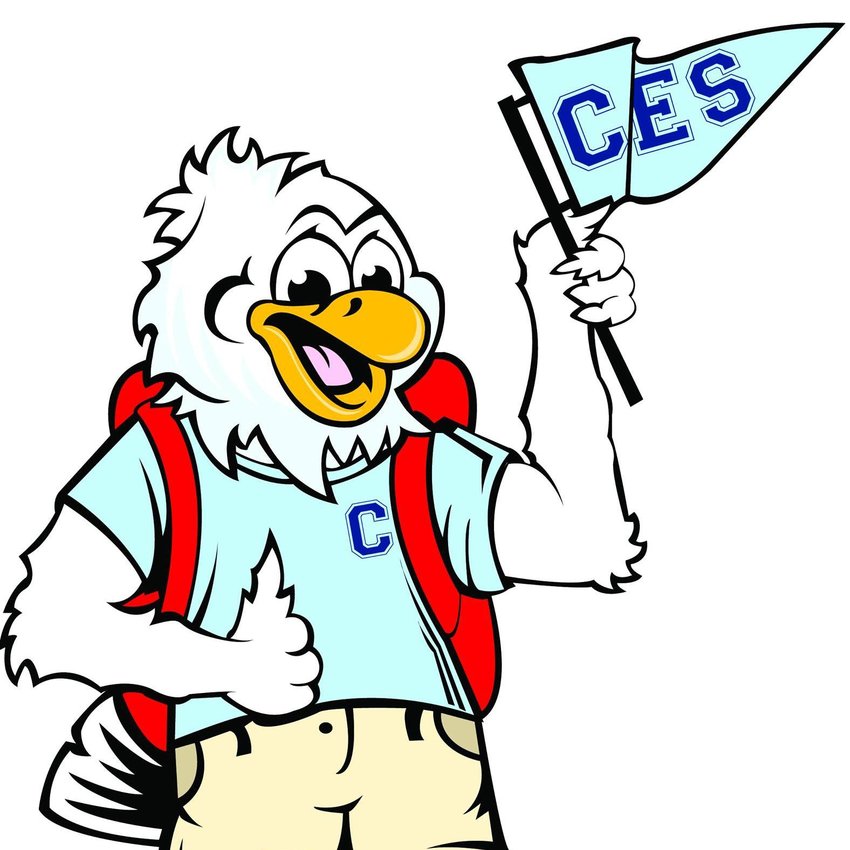 Lexington Police Respond to False Bomb Threat at Downtown Hotel
Officers responded to what turned out to be a false threat of an explosive at a downtown Lexington hotel on Friday.Several Lexington Police vehicles and an ambulance were seen responding to the …
Local sports 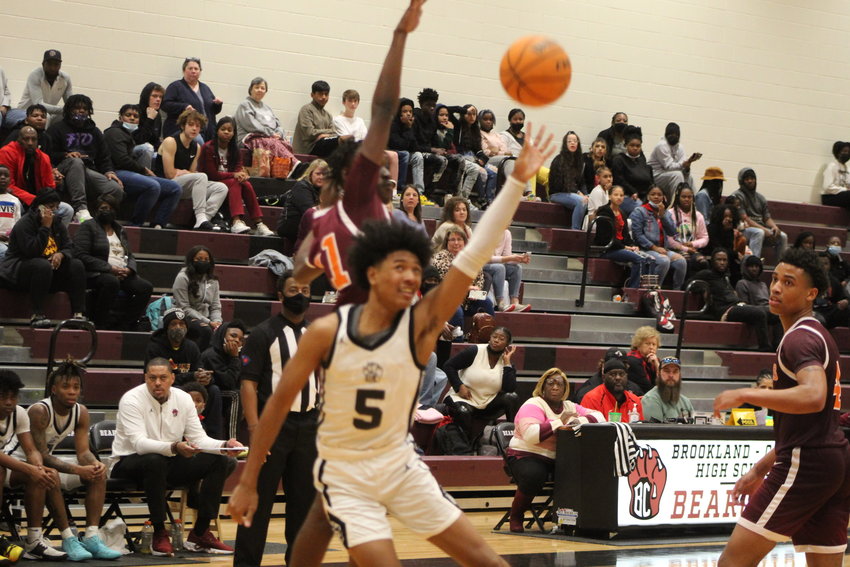 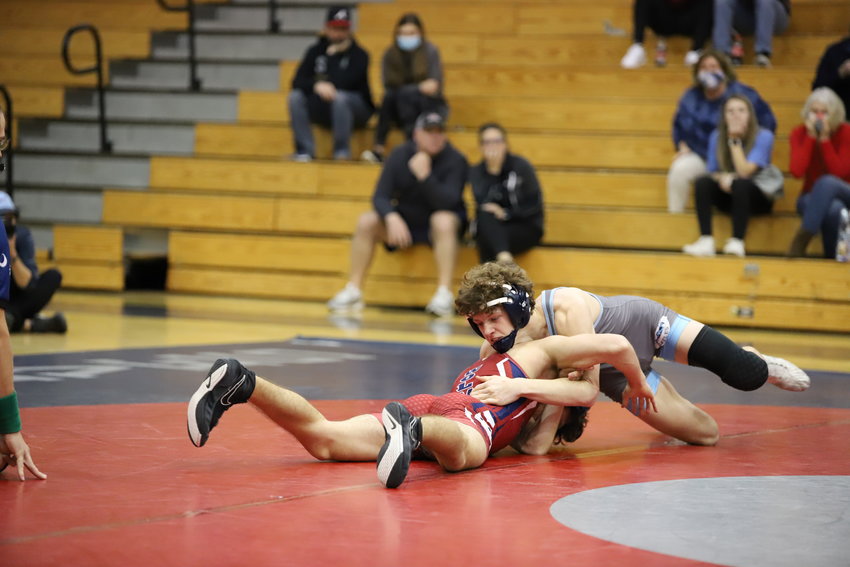 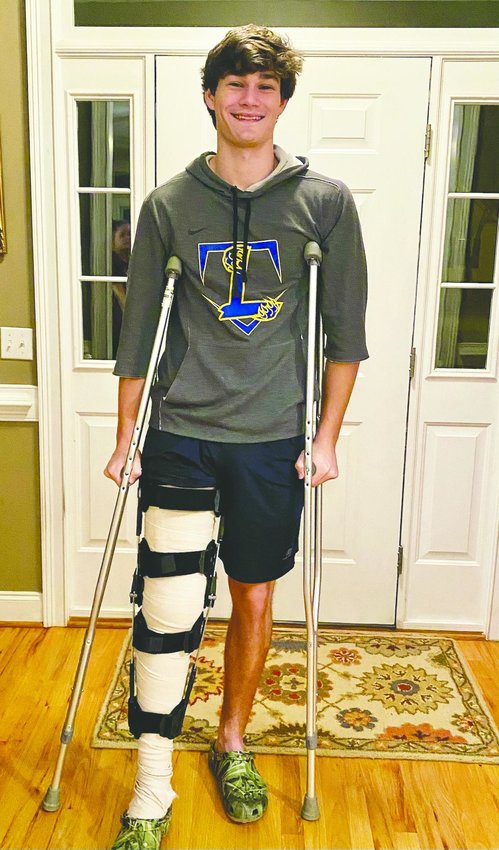 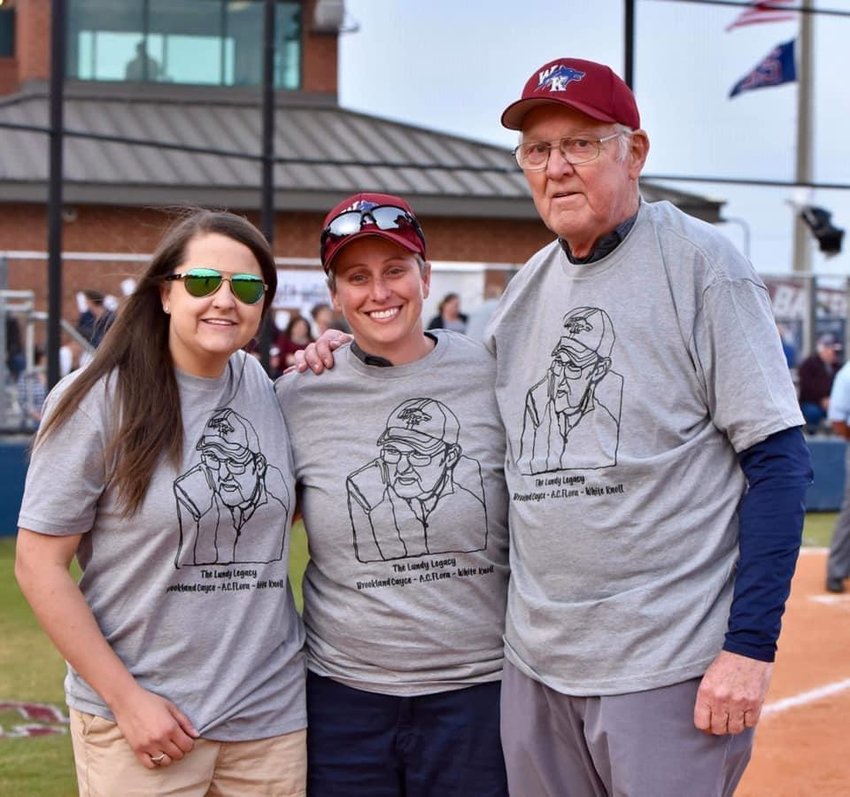 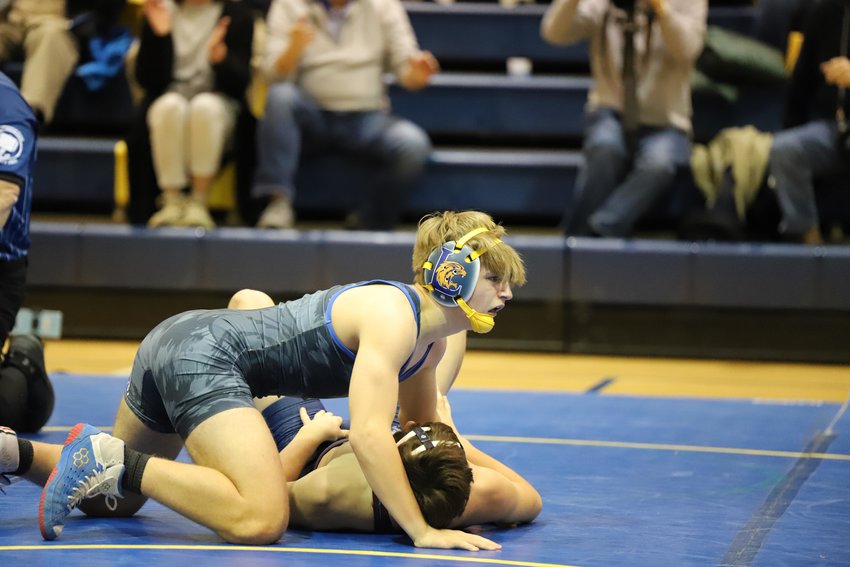 Lexington Stays Unbeaten in Region 5-5A Wrestling
Winning on "Senior Recognition Night" and staying undefeated in the region would make for a pleasant evening for most teams.Following Wednesday's 46-27 home win over White Knoll, however, Lexington … 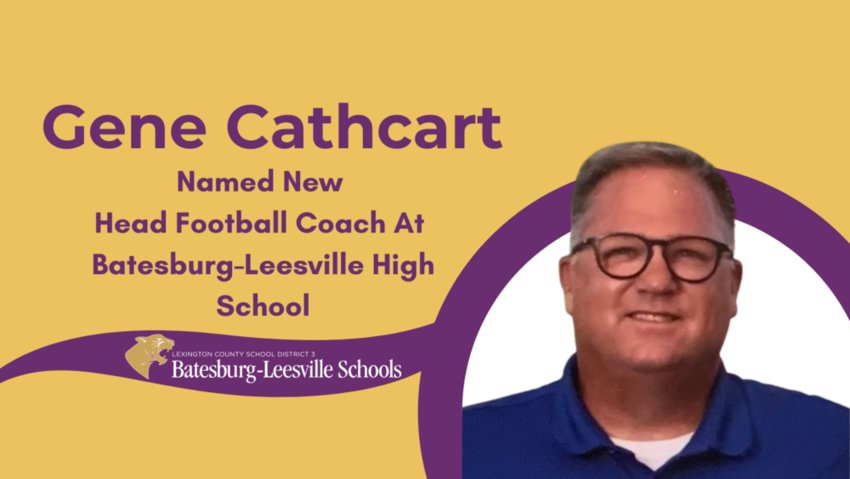