Passenger traffic during the first four months of 2022 was way up from the same months in 2021. 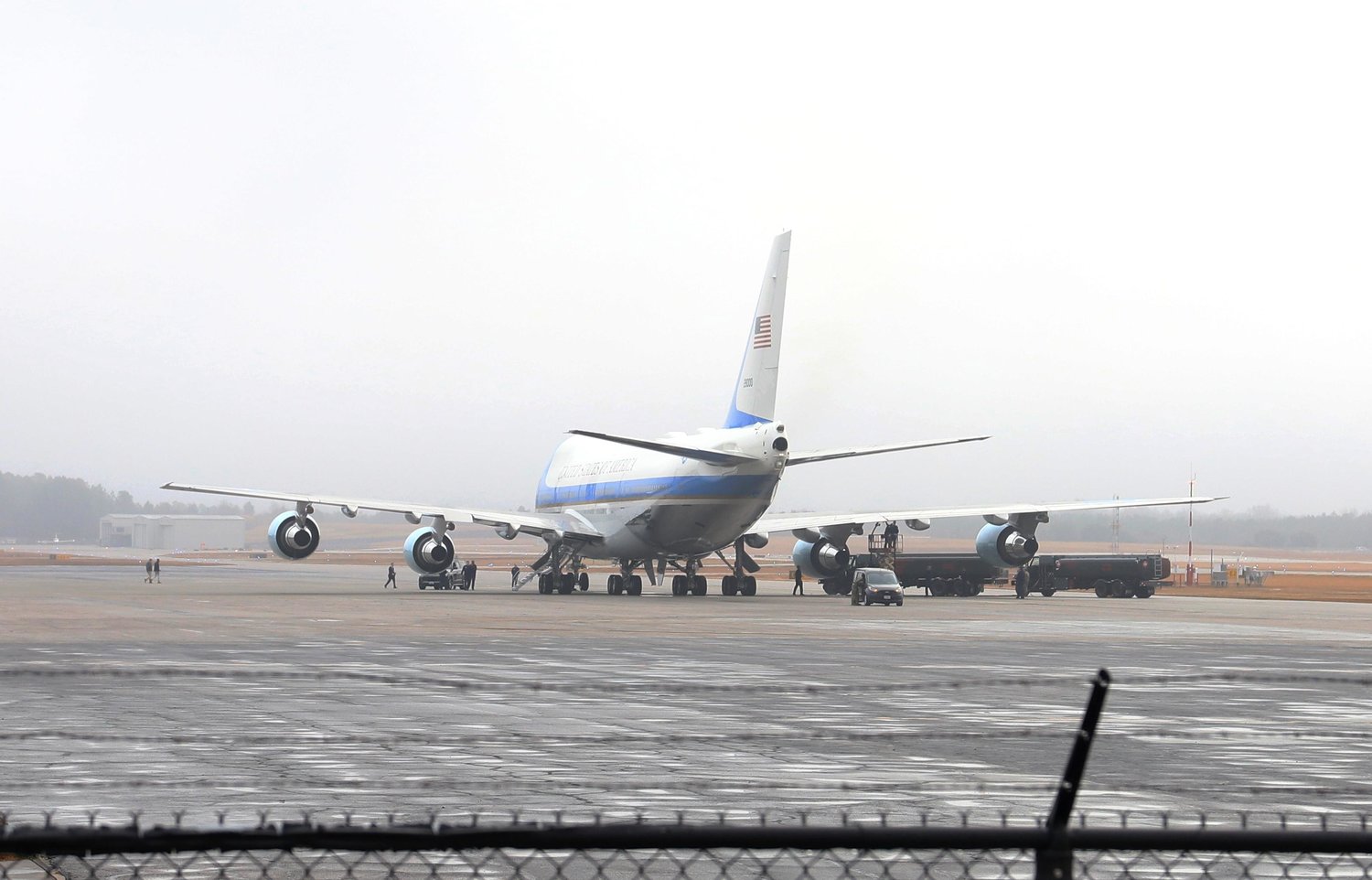 The Columbia Metropolitan Airport is as busy as it’s been in a while.

Passenger traffic during the first four months of 2022 was way up from the same months in 2021.

About 91,686 total passengers passed through the airport in April, Kim Crafton, the airport’s director of marketing and air service development, told the Chronicle. The same month in 2021 saw roughly 60,006.

The difference in numbers for the first three months of the year was similarly stark.

“Passenger traffic has been consistently strong this first quarter of 2022 and we anticipate this steady increase month over month will continue as we head into the busy spring and summer months,” Mike Gula, the airport’s executive director, is quoted in an April news release. “We are seeing both personal and the long-awaited business travel return in great volumes – which is welcomed. We are not back to pre-pandemic numbers due to the air travel halt COVID-19 brought to airports around the world, but we have far surpassed early projections.”

While it continues to rebound in terms of traffic, the airport is also making improvements it hopes will improve the passenger experience moving forward.

The installation of an in-line baggage system — which will “remove the large scanners from the main lobby, allowing the airport entrance to feel spacious and open,” according to the April release — is on schedule to be completed in November.

“The update allows checked bags to be processed at the ticket counter – eliminating the hassle and additional step for passengers to have to walk their bags over to be scanned by a TSA representative,” the release states.

The airport is continuing its Artist in the Airport gallery displays from local artists in its terminal, with Emily Ward currently exhibiting and works from Marie Boyd scheduled to go up in the coming weeks.

Crafton said the airport will soon announce more festivities for its 80 Years of Flight celebration, commemorating the eight decades of aviation that have taken place on the airport campus.

“In all aspects, the Columbia Metropolitan Airport is moving forward with a focus on creating the best airport environment not only for our current passengers, but the many more we know we will see come through our doors,” Gula is quoted in the April release. “We’re preparing now for the inevitable future growth we will see and look forward to remaining a vital and strong economic engine and resource for this entire region.”

Irmo’s Got a Lot, Is Looking for More

The History of Irmo

The History of the Town of Lexington