The national nonprofit whose consultant is at the center of a lawsuit against a Lexington County school district has pushed back against the accusations made against it. 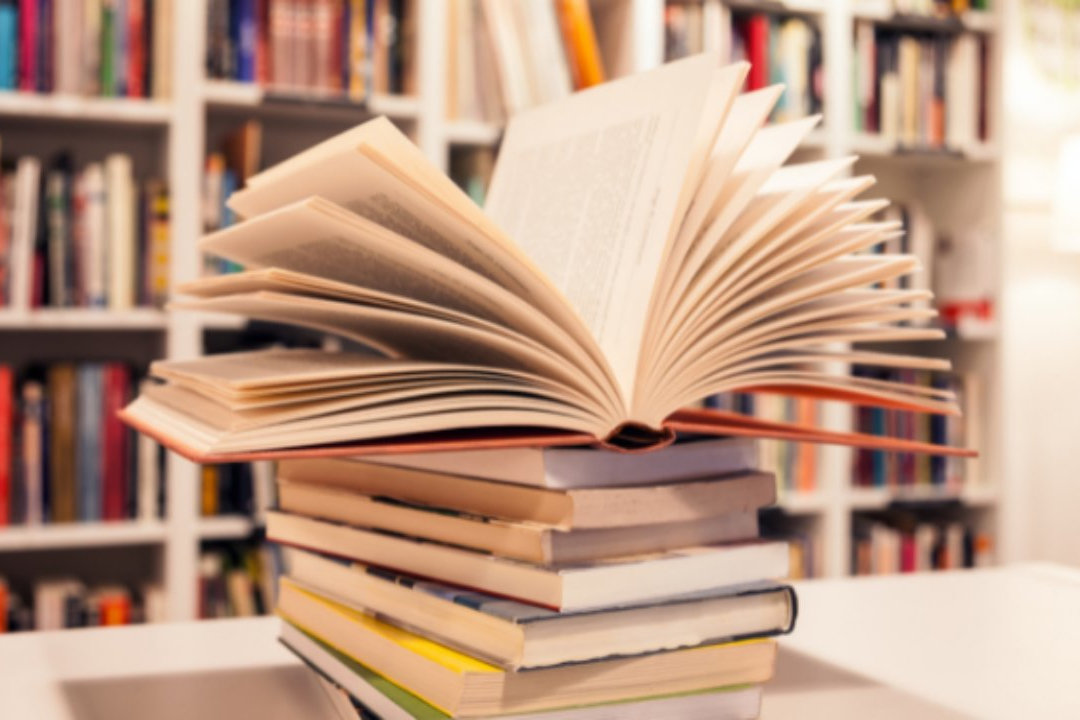 The national nonprofit whose consultant is at the center of a lawsuit against a Lexington County school district has pushed back against the accusations made against it.

“We are working on a curriculum, but the curriculum, it is really about, it’s inclusive of culturally relevant teaching,” the woman the Freedom Caucus video indicates to be Sullivan says, “and so some of the topics that we explore are gonna be topics that mainstream – that kind of go against mainstream teaching.”

In statements provided to the Chronicle, EL Education president and CEO Scott Hartl pushes back on the caucus’ claims.

"The opinions expressed in the recording were not shared in a professional capacity, nor were they recorded with the speaker’s knowledge or consent,” he said in a statement.

“They were shared in an informal setting outside the performance of any professional duties related to EL Education or Lexington 1. The EL Education curriculum and approach do not include critical race theory by any name. EL Education’s programming is based on the science of learning and is designed to help students from all backgrounds feel welcome at school and succeed academically by sharpening their thinking skills so they can draw their own conclusions."

The Freedom Caucus, a group of hardline conservative state legislators established in April of this year, sued Lexington 1 and its superintendent. Gerrita Postlewait, last month, seeking declaratory judgements that practices, ideas and concepts derived from critical race theory are being taught in some classrooms. The suit is based on the recording of Sullivan, shared by Adam Mahdavi, a former student teacher for the district who says he was denied employment as a result of sharing the recording.

“The Freedom Caucus isn't gonna stop holding the government accountable.” May told the Chronicle shortly after the suit was filed. “School districts are government, they are operated on taxpayer funds. The state legislatures are well within their boundaries to determine what is taught and what happens at political subdivisions in a school.”

The district did not respond to the Chronicle’s request for comment.

Hartl emphasized, “the EL Education curriculum and school model do not include critical race theory by any name,” adding, “Our curriculum, model, and professional learning services are acclaimed programs based on the science of learning and development, aligned to South Carolina’s standards, and validated by rigorous third party research showing measurable advancements in teacher practice and student achievement.”

“We’re disappointed that the South Carolina Freedom Caucus will divert public education resources for political aims which are not in the best interest of children,” Hartl said. “EL Education stands with the Lexington County School District 1 in working to ensure that students have access to high-quality learning opportunities."