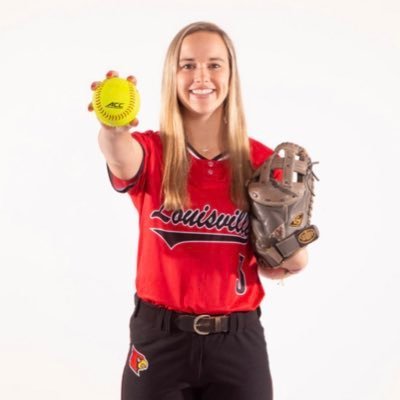 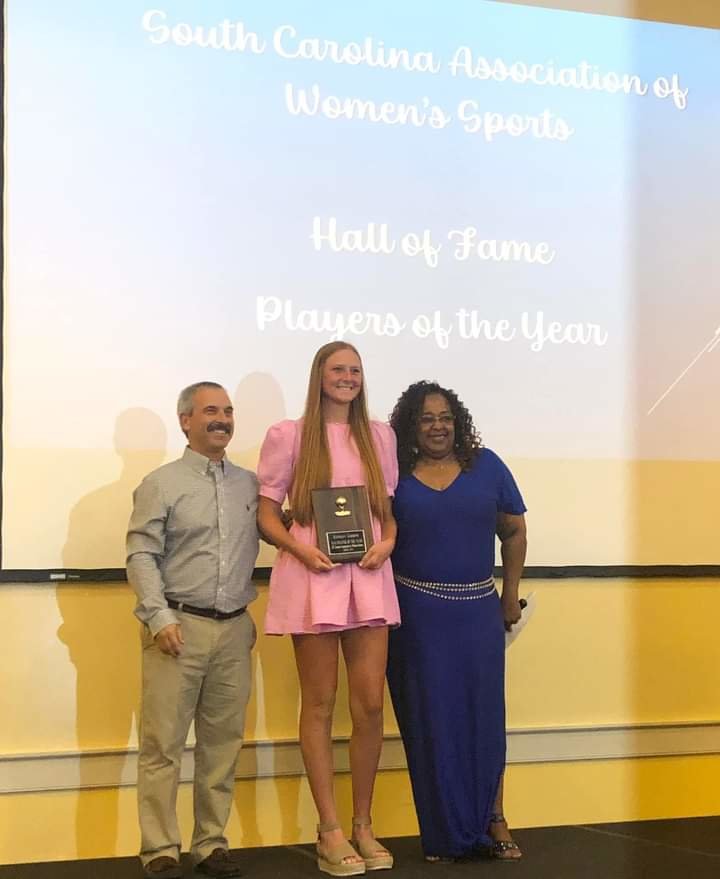 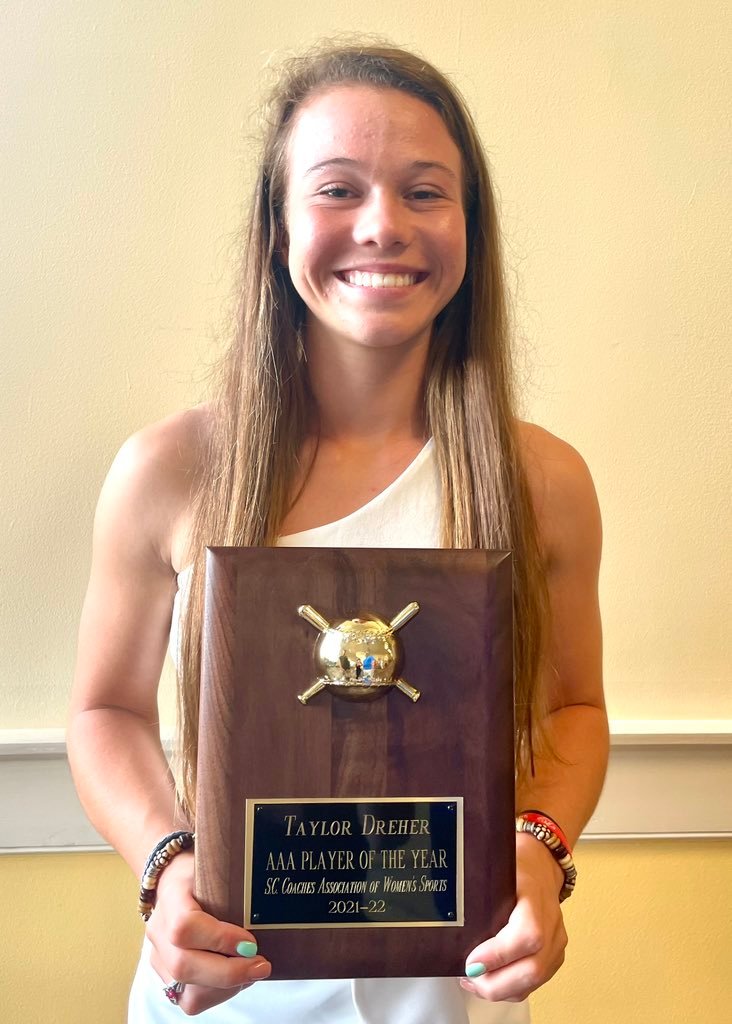 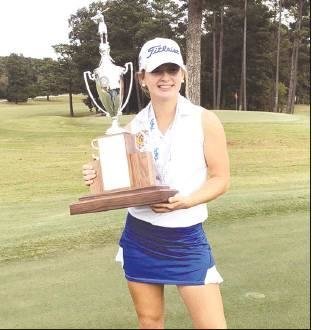 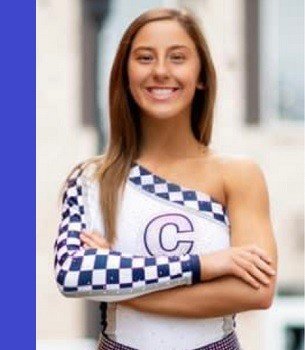 After earning the S.C. Gatorade Softball Player of the Year, the Louisville-bound Gordon received another statewide honor Saturday in West Columbia.

She was named the Class 5A Softball Player of the Year by the S.C. Coaches Association of Women’s Sports.

Gordon was one of five Chronicle Country female student-athletes who received Player of the Year honors at the event held Saturday at the Brookland Banquet and Convention Center.

The banquet made its return after a two-year hiatus due to COVID-19.

Created to further promote female athletes in South Carolina, CAWS has bestowed All-Star, All-State and Player of the Year awards and scholarships annually to 338 female student-athletes. They also honor 18 adults each year as either coaches or Most Valuable Player honorees in recognition for their contributions to women's sports.

Up next for Gordon is the CAWS North-South All-Star Games set for Tuesday and Wednesday at the University of South Carolina-Aiken. She and teammate Riley Ford and Pelion’s Katie Henri will play for the South team (Classes 5A/2A/A) and Brooke Tranum of Class 2A champion Gray Collegiate is on the North team (Classes 3A/4A).