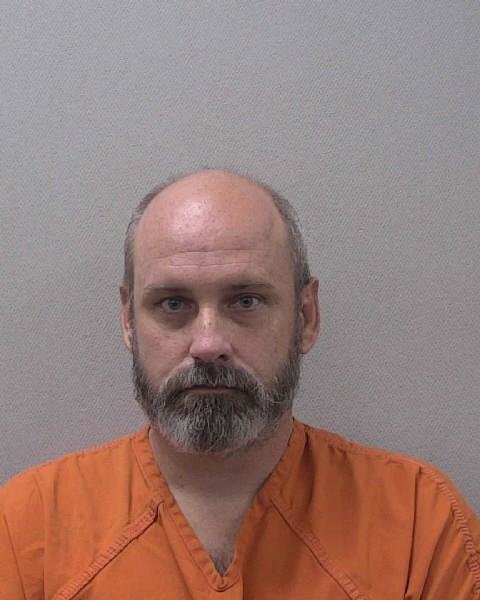 Corey Ellis, interim U.S. attorney for the District of South Carolina, announced Wednesday that Sean Michael Bandelier, 44, pleaded guilty to the charge and was sentenced to 27 years in federal prison.

“Evidence presented in court showed that Bandelier coerced a minor child under six years old to engage in sexually explicit conduct for the purpose of producing photographs and videos of the abuse, which Bandelier then distributed by text message and the internet,” a news release states. “Evidence indicated Bandelier was communicating with a person he believed was the mother of a child in another state making her child available for sexual abuse. The pair discussed past and potential future abuse of multiple children.”

Bandelier was actually in contact with a man in New Mexico whom that state’s authorities had targeted for offenses related to the sexual abuse of children.

“During their conversations, Bandelier distributed photographs and videos of the sexual abuse of children to the New Mexico target.”

Investigators with the Internet Crimes Against Children Task force at the state Attorney General’s Office and the Lexington County Sheriff’s department got a lead on Aug. 5, 2020, indicating a victim could be in immediate danger of abuse. Search warrants were executed, and Bandelier was arrested that same day.

“Facts presented at sentencing also provided evidence that Bandelier formatted a phone as law enforcement approached, likely destroying evidence, for which the court enhanced Bandelier’s sentence for obstruction of justice,” the release adds.

Bandelier was sentenced to 324 months in federal prison followed by a lifetime term of court-ordered supervision by U.S. District Judge Mary Geiger Lewis. As there is no parole in the federal system, Bandelier will serve all 27 years. Bandelier was also ordered to pay restitution to one of the victims, and he will be required to register as a sex offender upon his release.

Along with Homeland Security Investigations, the state ICAC Task Force and the Lexington County Sheriff’s Department, the case was investigated by the New Mexico ICAC Task Force, the Albuquerque (N.M.) Police Department,. The case was prosecuted by Assistant U.S. Attorney Elliot Daniels.