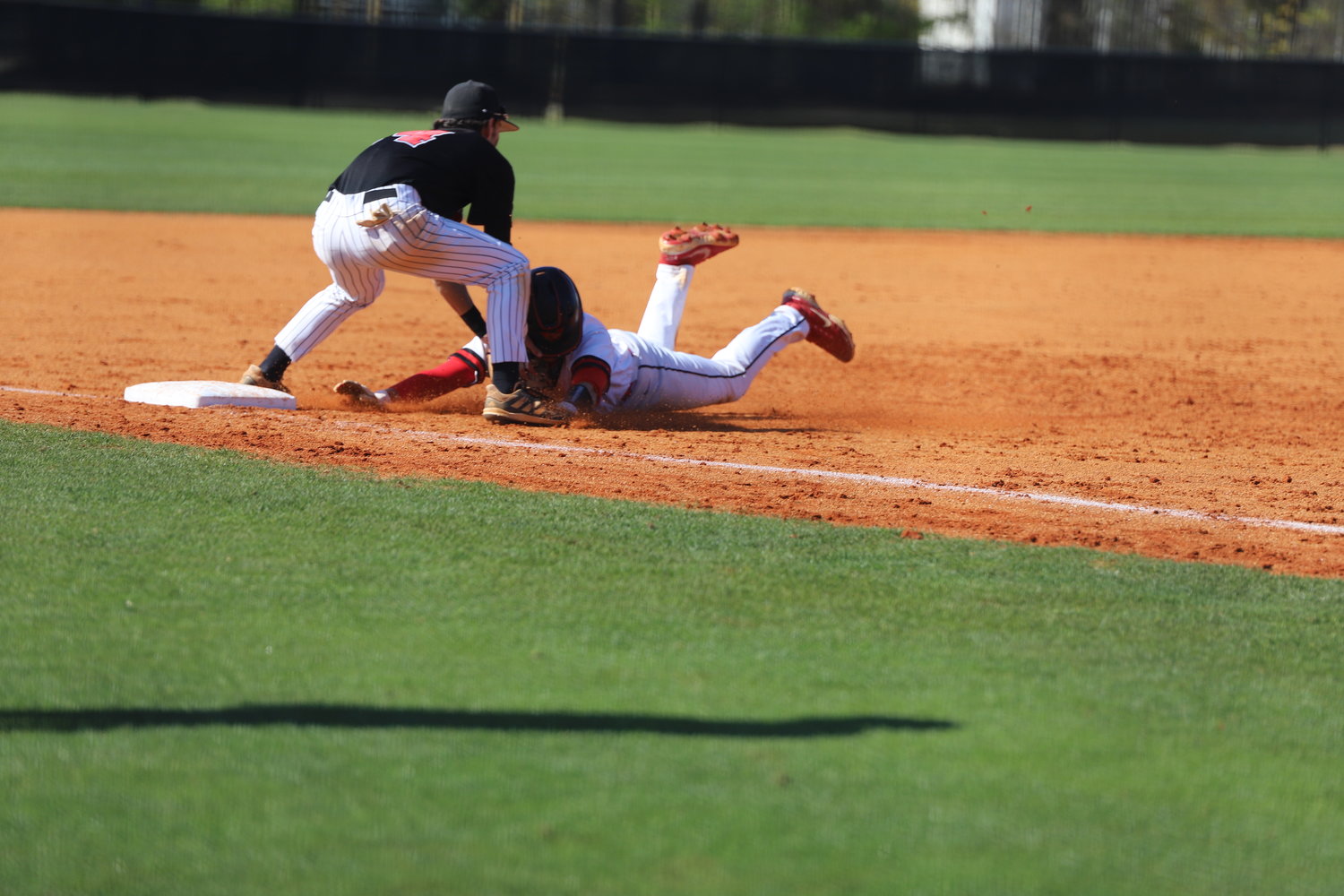 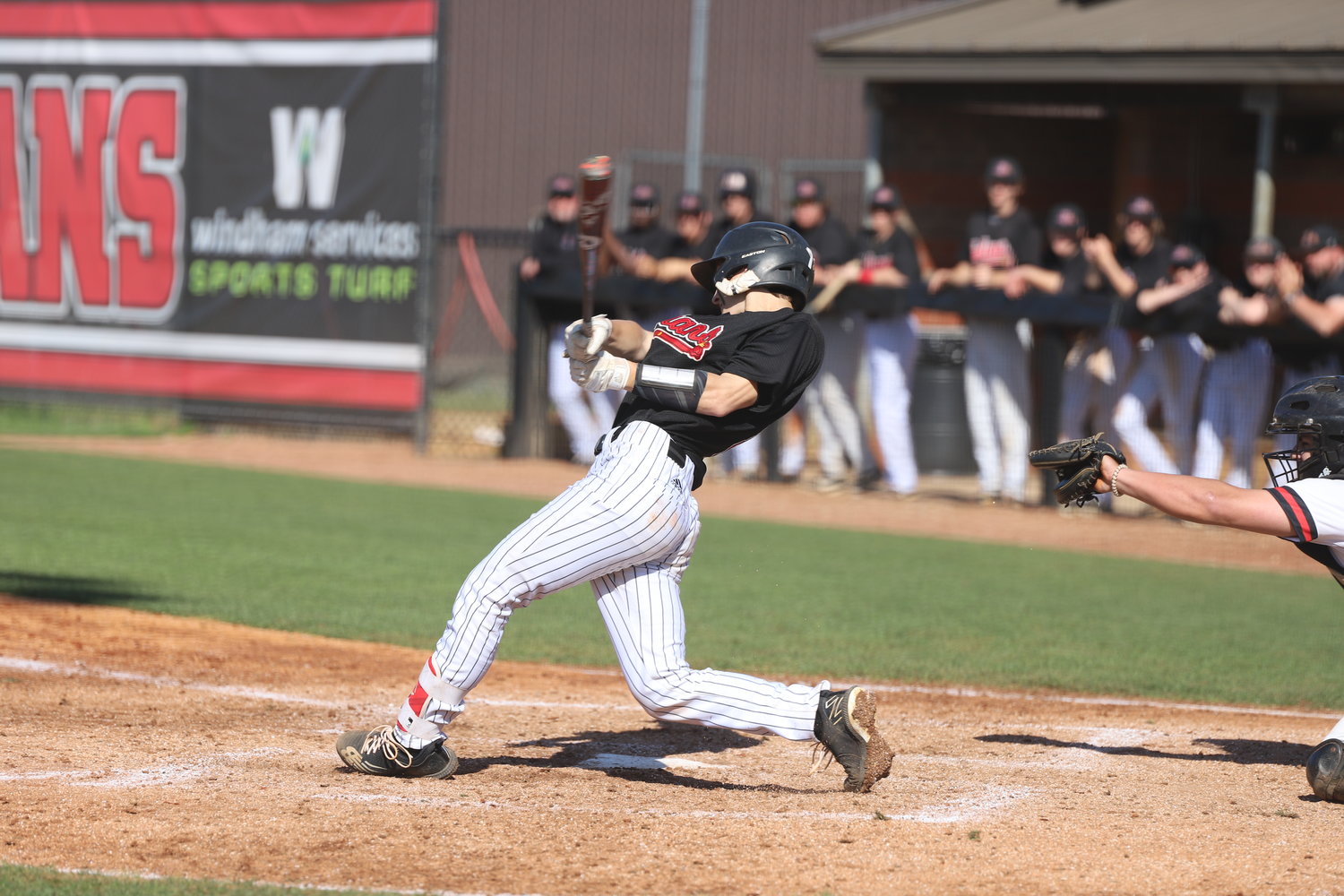 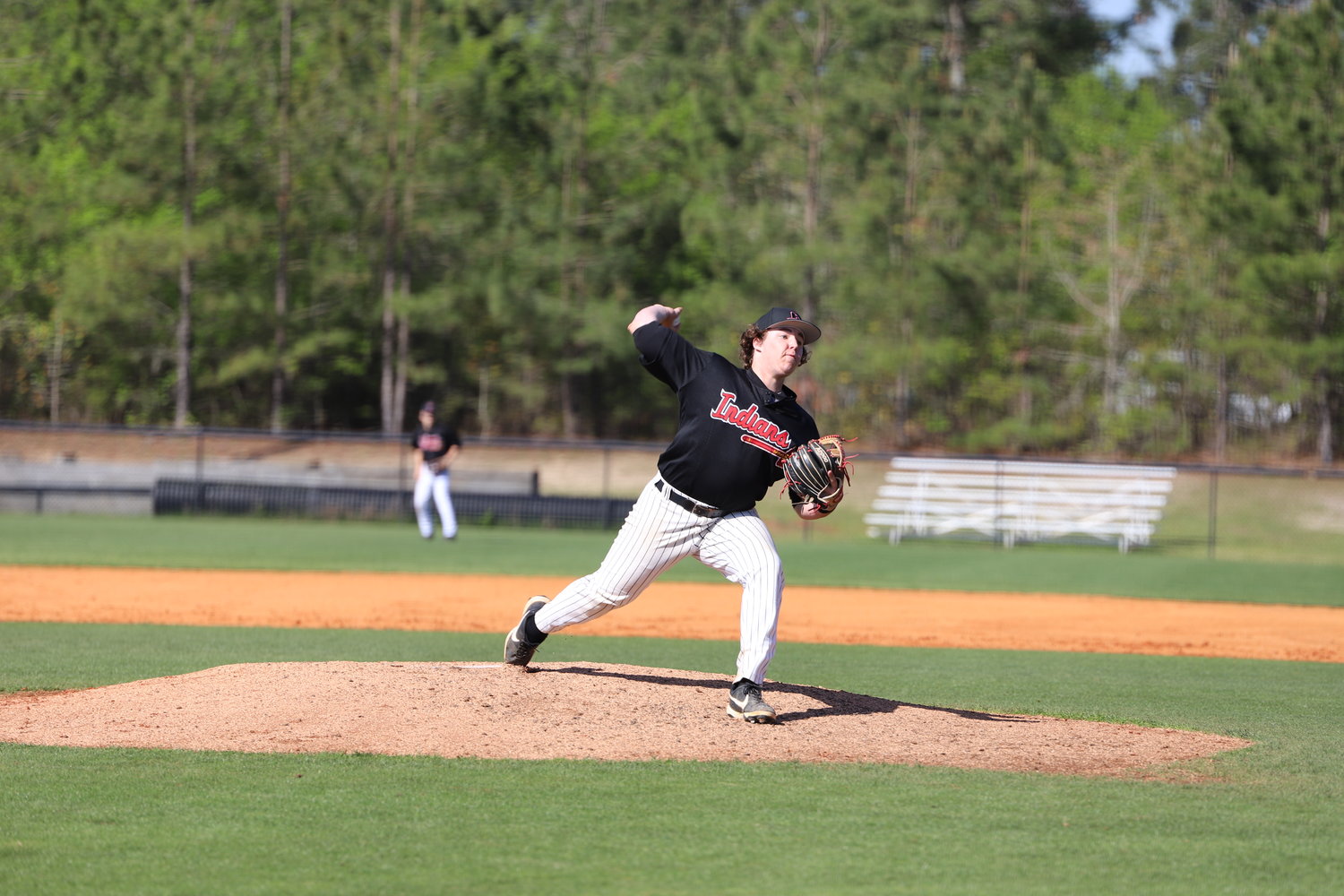 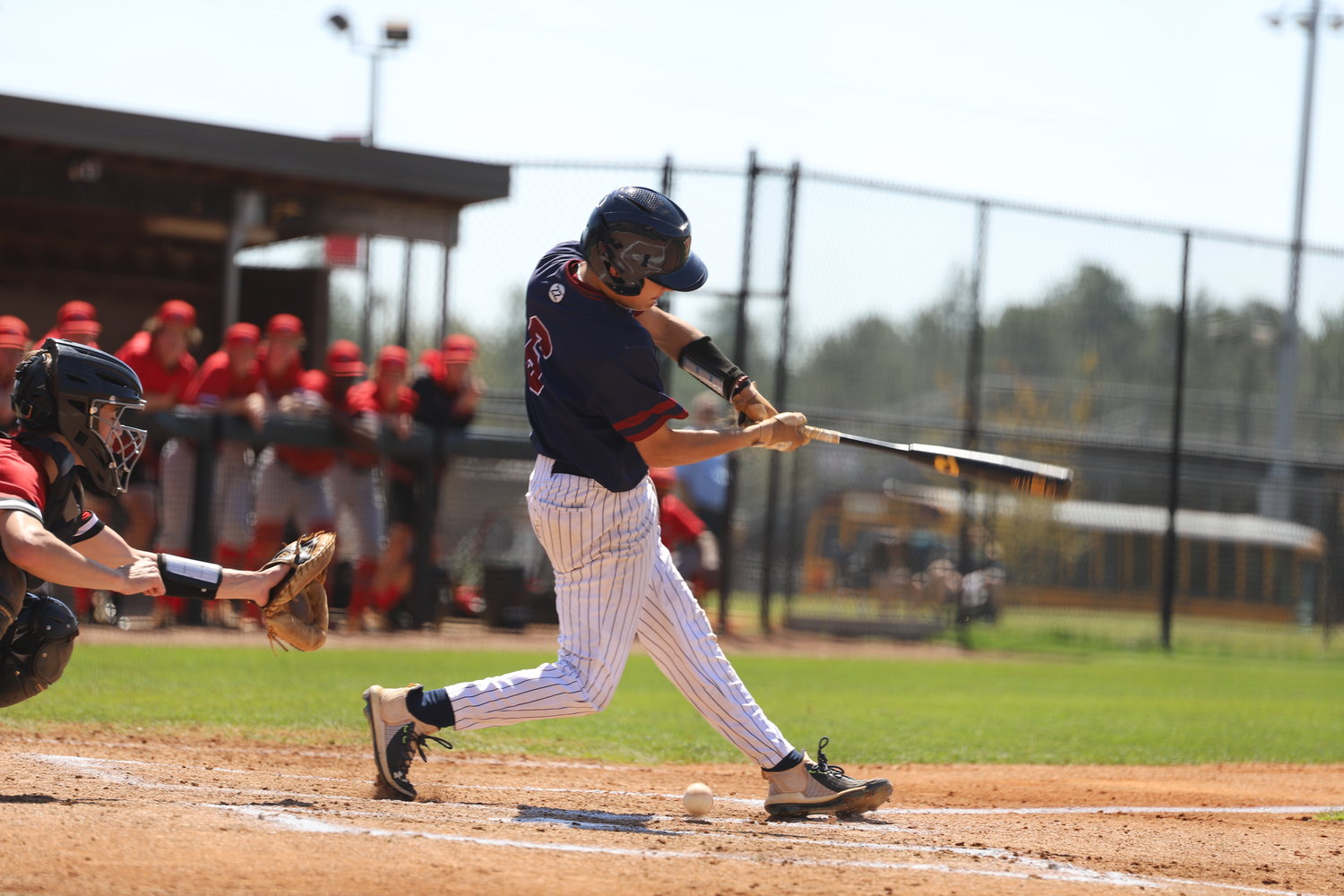 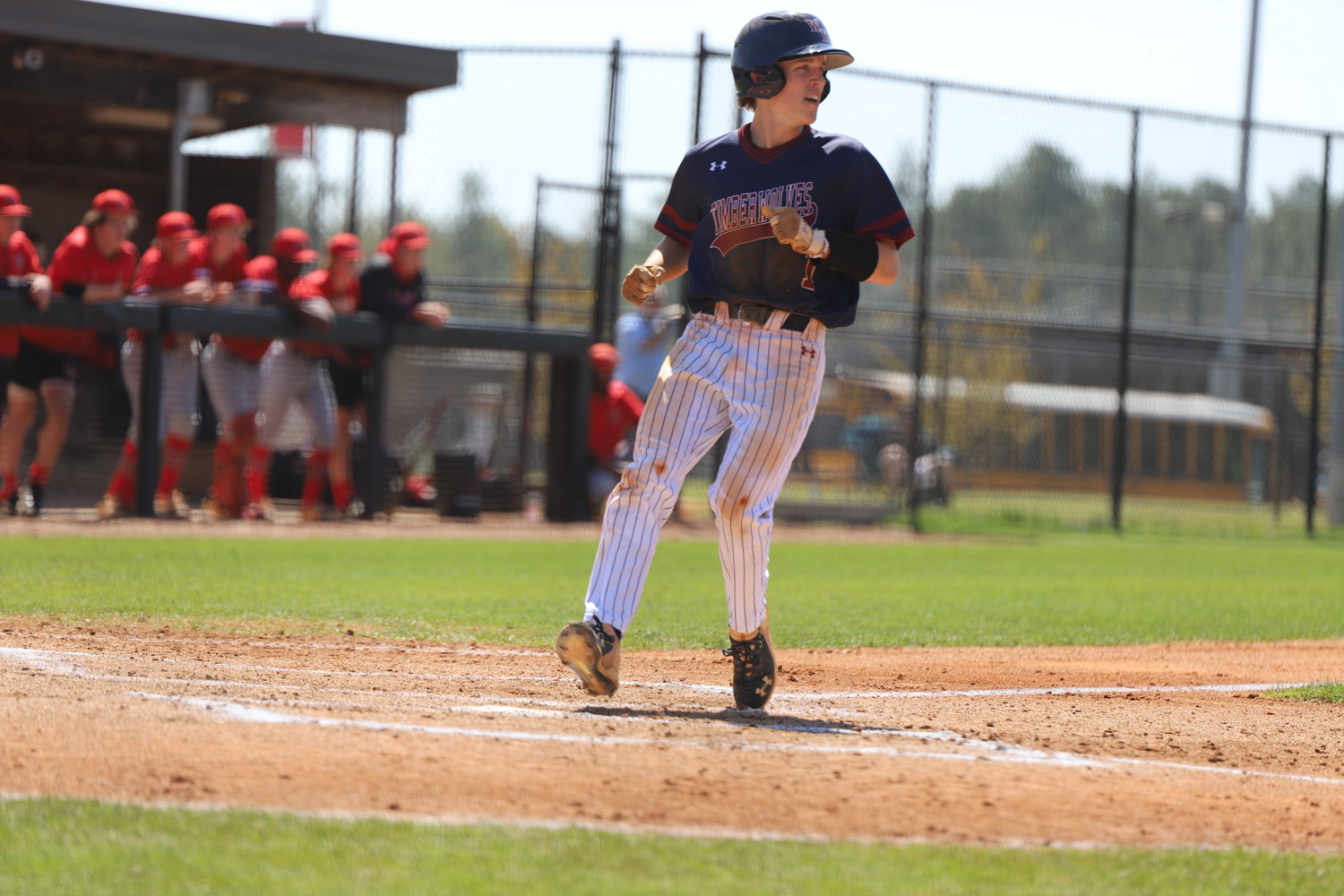 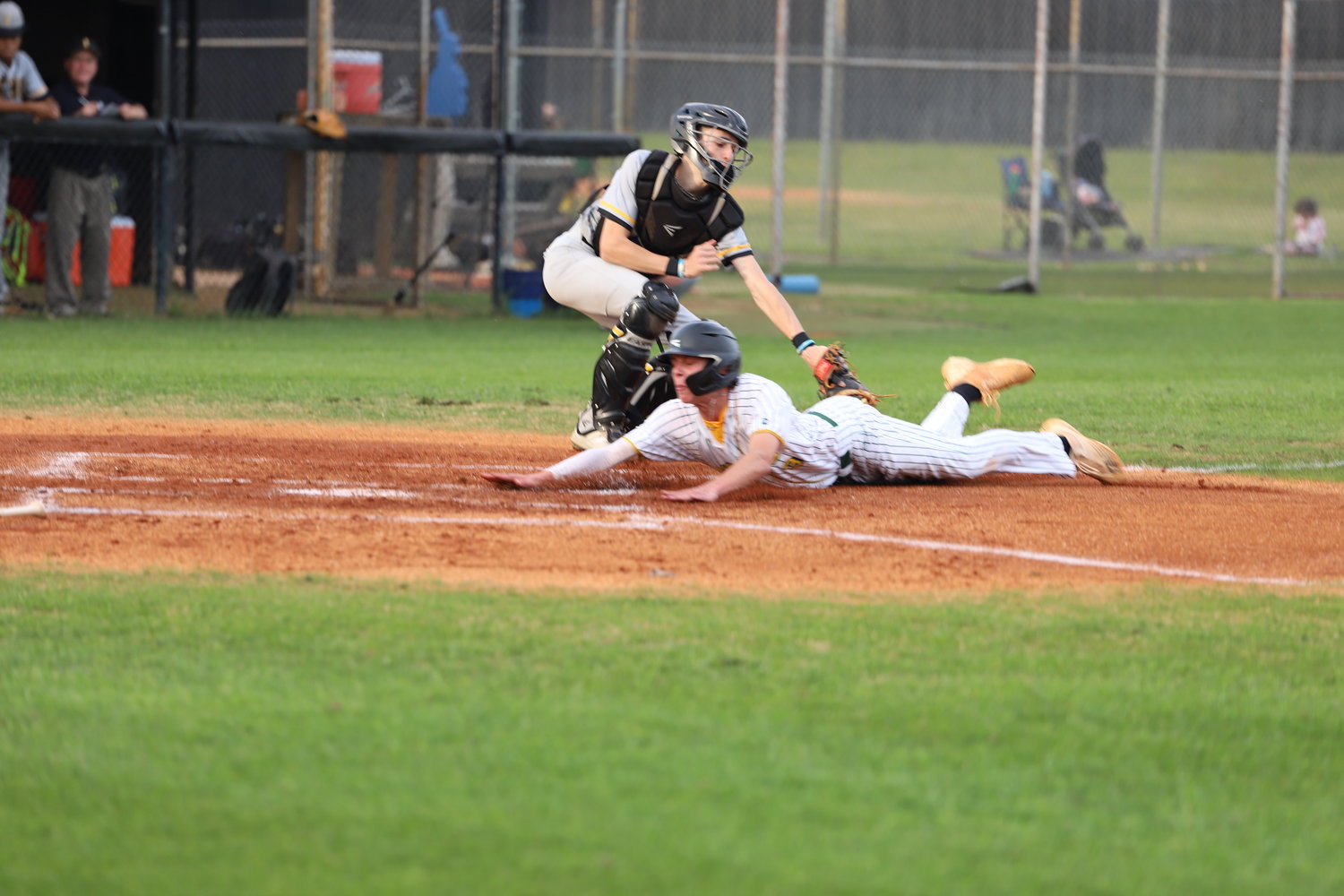 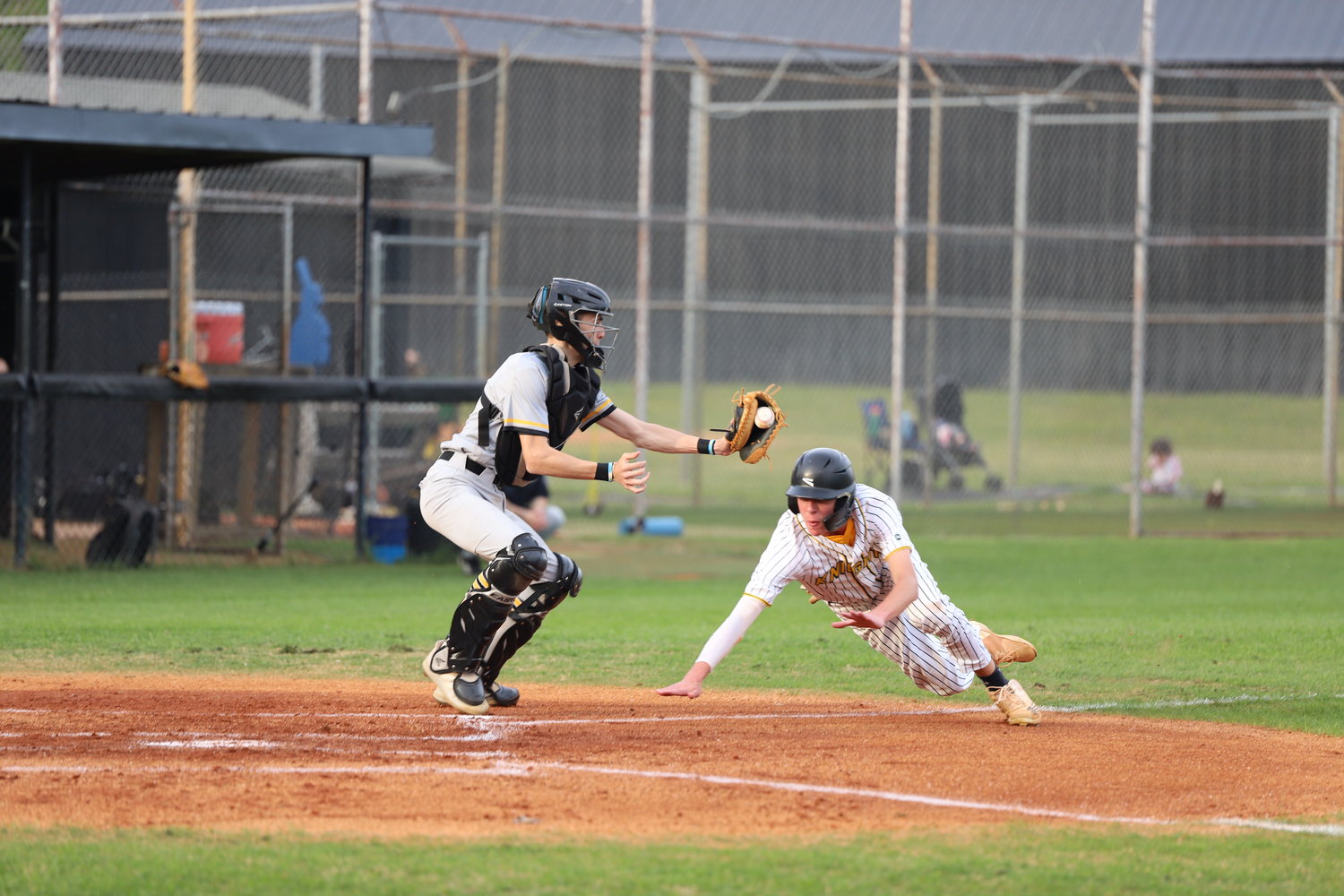 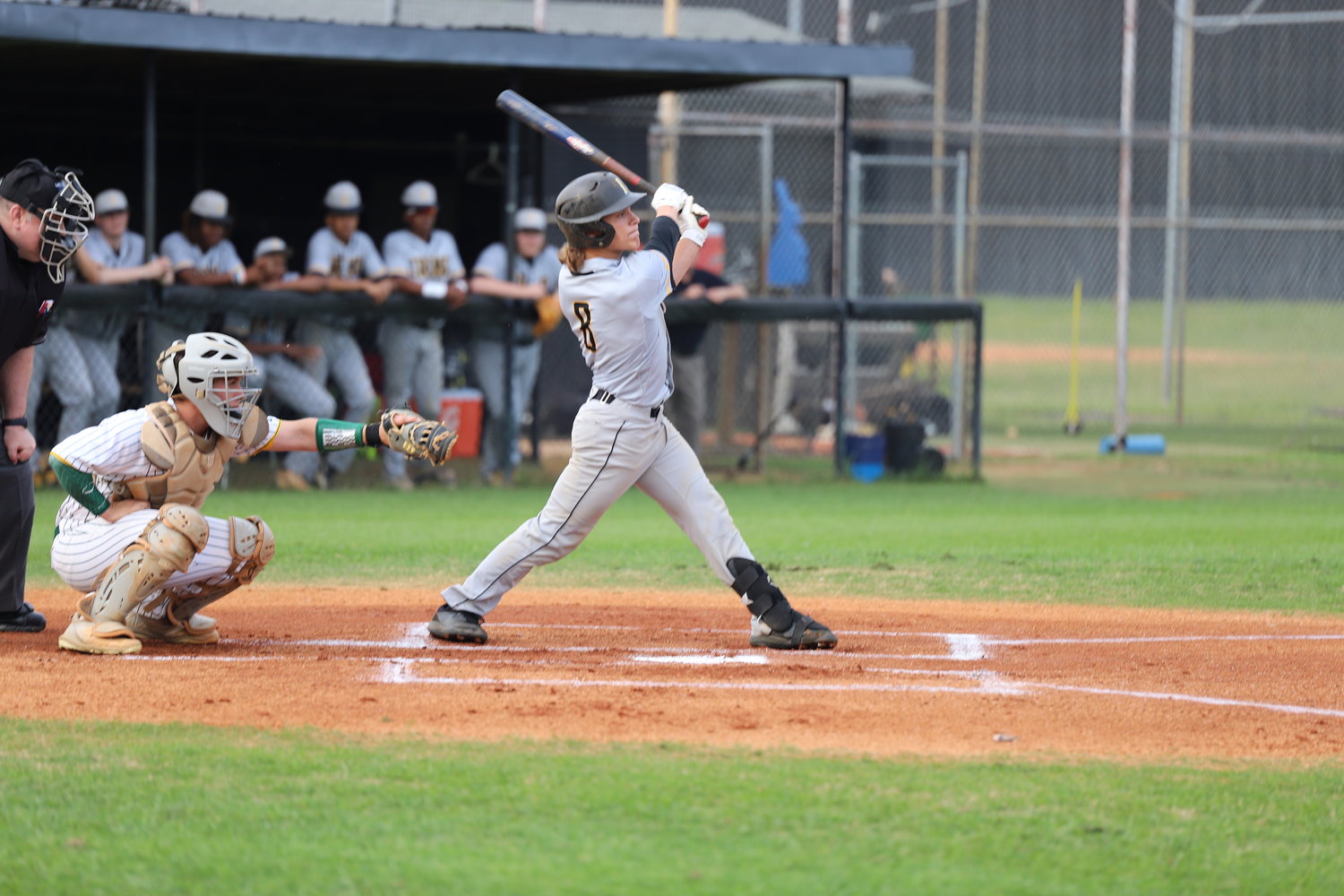 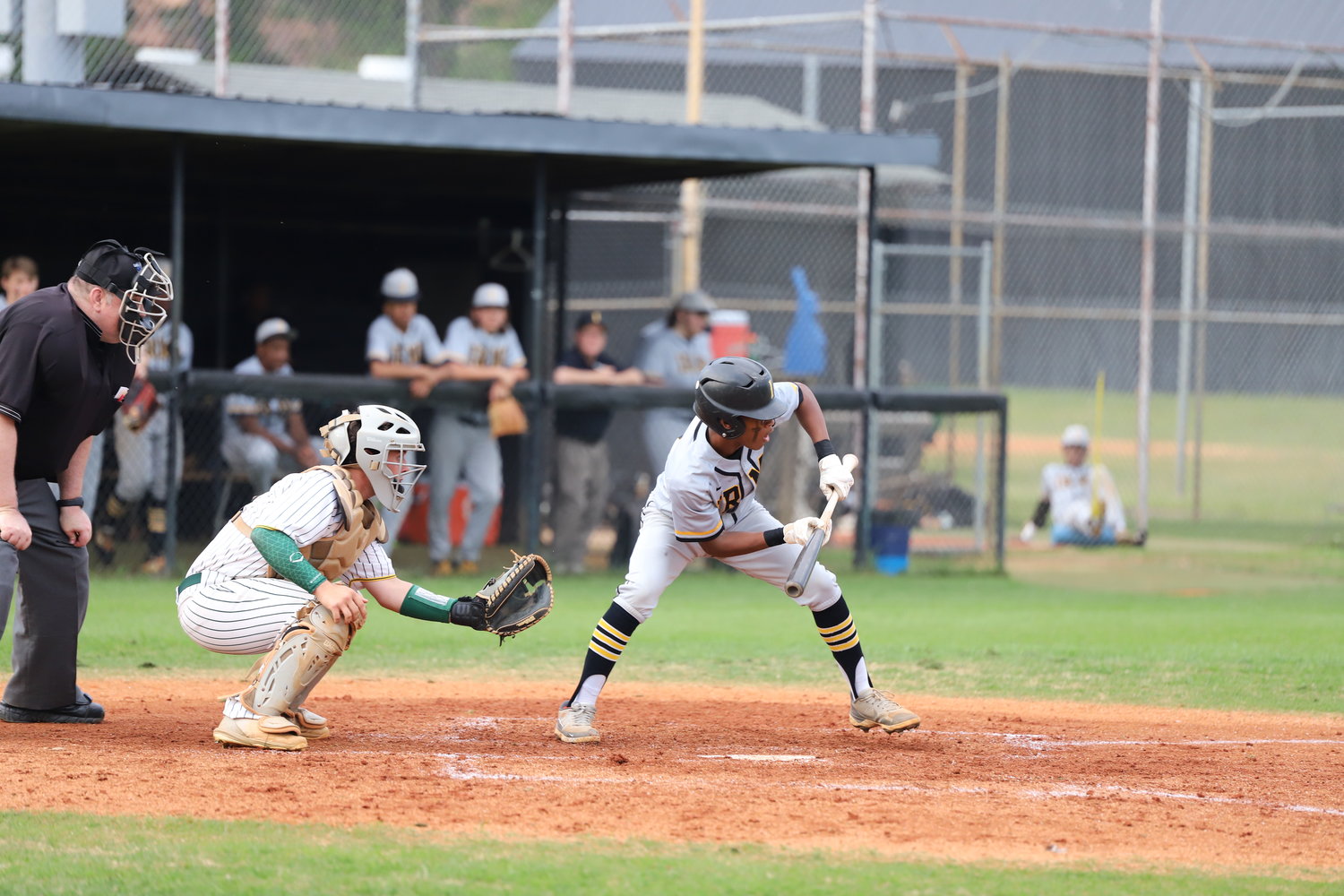 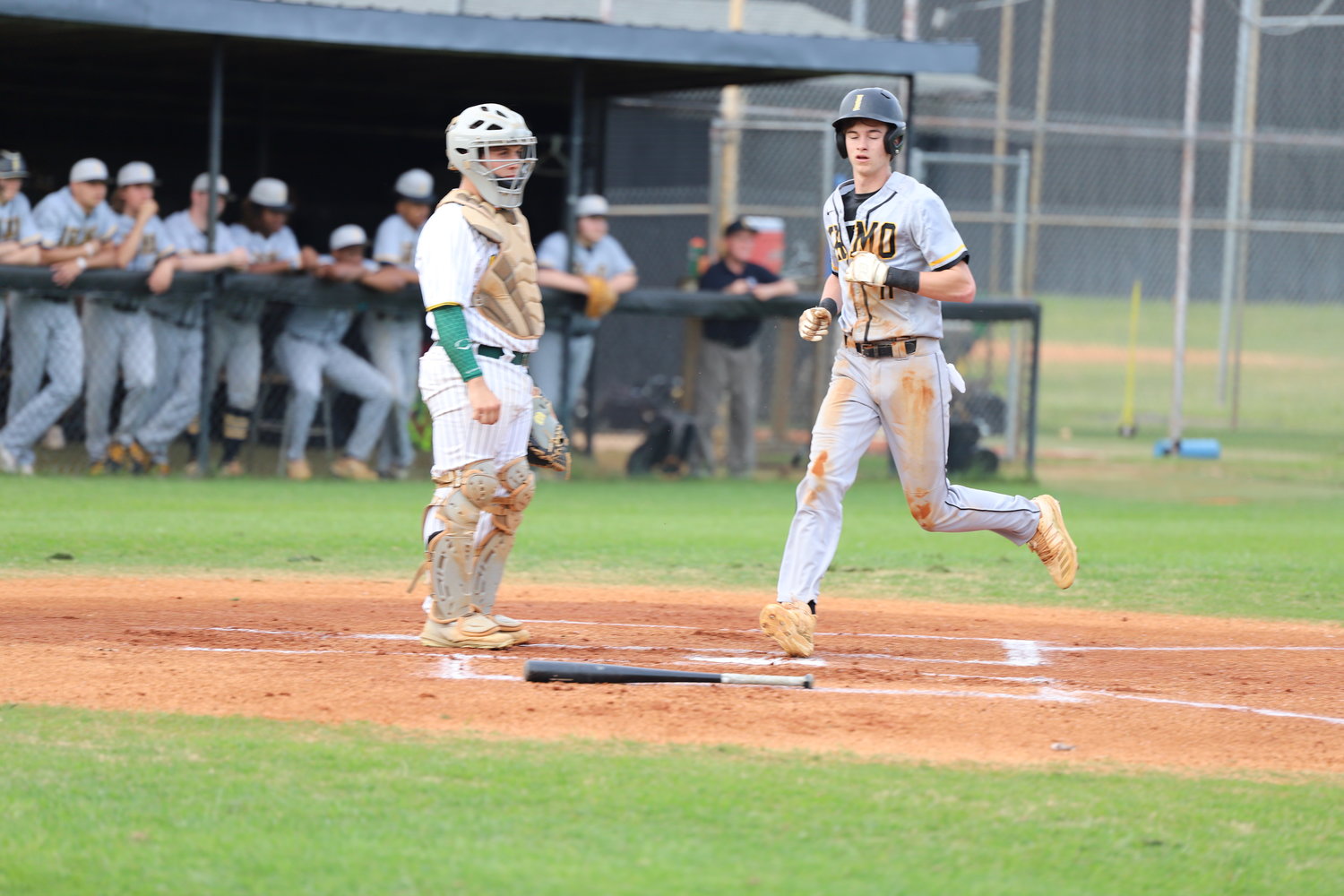 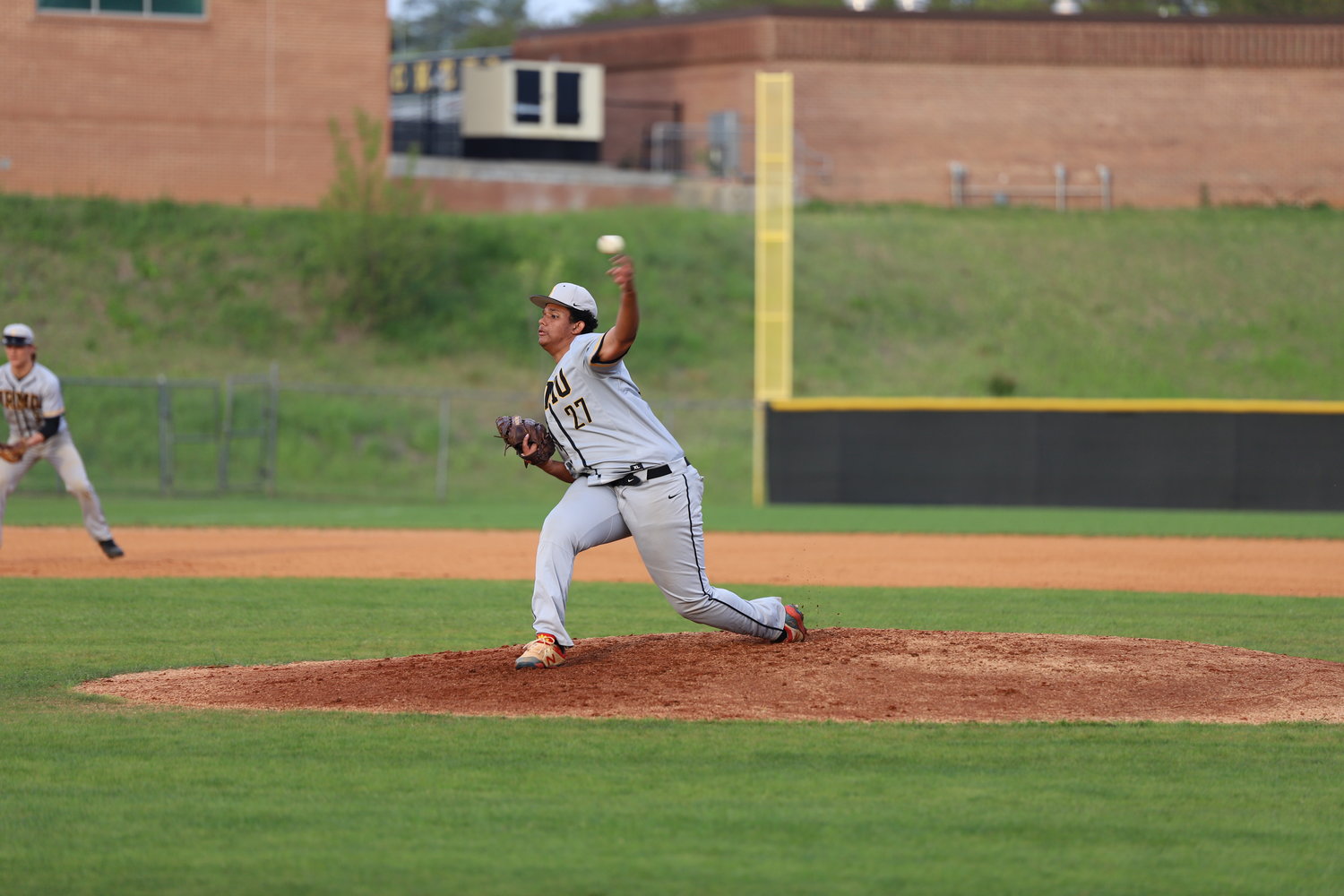 Defending Class 3A baseball champion Gilbert moved a step closer to reaching the Sandlapper Classic final on Monday.
The Indians defeated Westwood 7-3 to improve to 2-0 in the tournament. They trailed 3-1 after the first inning before responding with four runs in the top of the second.
Dylan Massey's go-ahead three-run double followed an RBI walk by Nate Reynolds in the inning.
Toby Redd was the third pitcher used by the Indians and struck out five in three scoreless innings. Jake Torbett and Conner Shumpert added RBI runs in the fifth inning for Gilbert.
Cooper Burkett went 2-3 in the game for the Indians (11-5), who play host to Newberry at 9 a.m. Tuesday. The Redhawks dropped to 1-1 in the touranment and face Spring Valley at 4:45 p.m.

Levi Dunn struck out eight and Chase Rivers and Scott Taylor each accounted for the runs scored by the Timberwolves Monday.
The game marked a matchup between White Knoll and its former head coach Charles Assey. He won 65 games during his tenure before taking over the Cardinals' program.
Both White Knoll and Cardinal Newman are 1-1 in the tournament. The Timberwolves face Richland Northeast at 11:11 a.m., followed by Cardinal Newman against Fort Mill at 2:30 p.m.

Thomas Taylor pitched four scoreless innings of relief and the Yellow Jackets broke open a tie game with seven runs in the top of the seventh for the victory.
It was Irmo's second win in the tournament. A victory at 6:30 p.m. Tuesday over Mid-Carolina sends it to the 5 p.m. championship game Wednesday.
Leadoff hitter Carson Rivers reached base twice on errors and scored both times. He, Dylan Williams, who had three doubles, and Tate McCarty, who finished with three RBI, all had two-run doubles in the seventh inning.
Williams also scored off an error to put the Yellow Jackets ahead in the seventh inning.

Nick Pegues threw a complete game shutout for the Panthers on Monday.

Despite six strikeouts in 5 2/3 innings by University of South Carolina commit Beau Hollins, defending tournament champion and the fourth ranked Gators fell in Monday's opener.
The game was scoreless until the bottom of the fourth inning. Home Run Derby champion Sal Stewart Jr. hit a leadoff double off Hollins and scored on a single by D'Angelo Ortiz.
The Warriors added three more runs in the bottom of the sixth. Ethan Perex threw two scoreless, hitless innings in relief of starter Julian Hernandez. He allowed just three hits in five scoreless innings for the win.
River Bluff faces Hammond at 2 p.m., while Westminster Christian meets host school and defending Class 4A champion A.C. Flora at 8 p.m.

Adam Rushing's two-run homer in the bottom of the sixth inning enabled the Eagles to clinch the Region 5-4A title on Monday.
Airport trailed 2-0 through three innings. In the bottom half of the inning, Corbin Wright drove in a run on a fielder's choice and John Paul Forrester hit a game-tying RBI single in the bottom of the fourth.
Forester and Josh Raines combined for five strikeouts in two scoreless innings of relief. Starter Blake Morrison struck out six and allowed three hits and two runs in five innings for a no-decision.
The two teams meet again Thursday at South Aiken. Airport (12-4, 6-1) to close out region play.