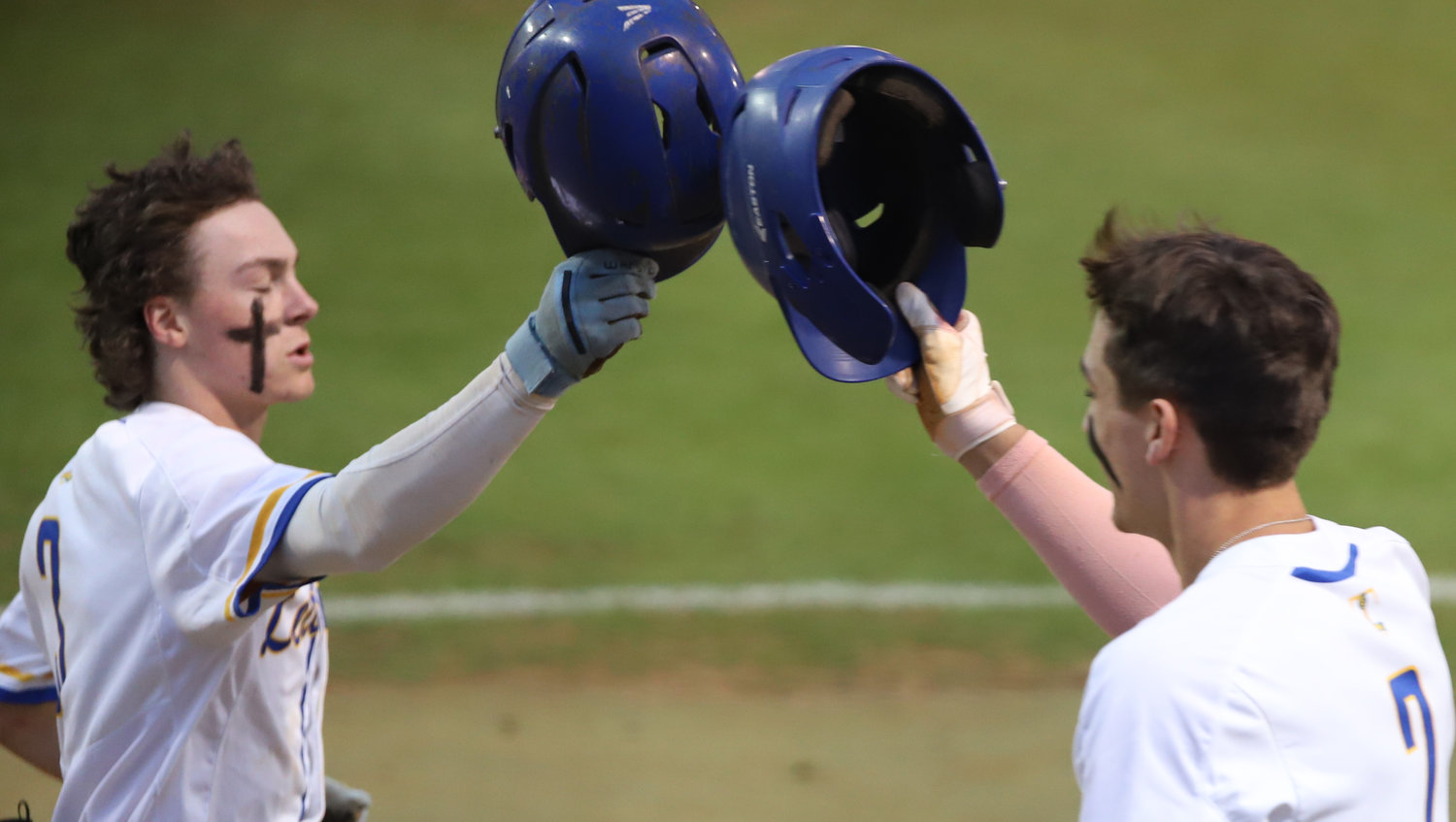 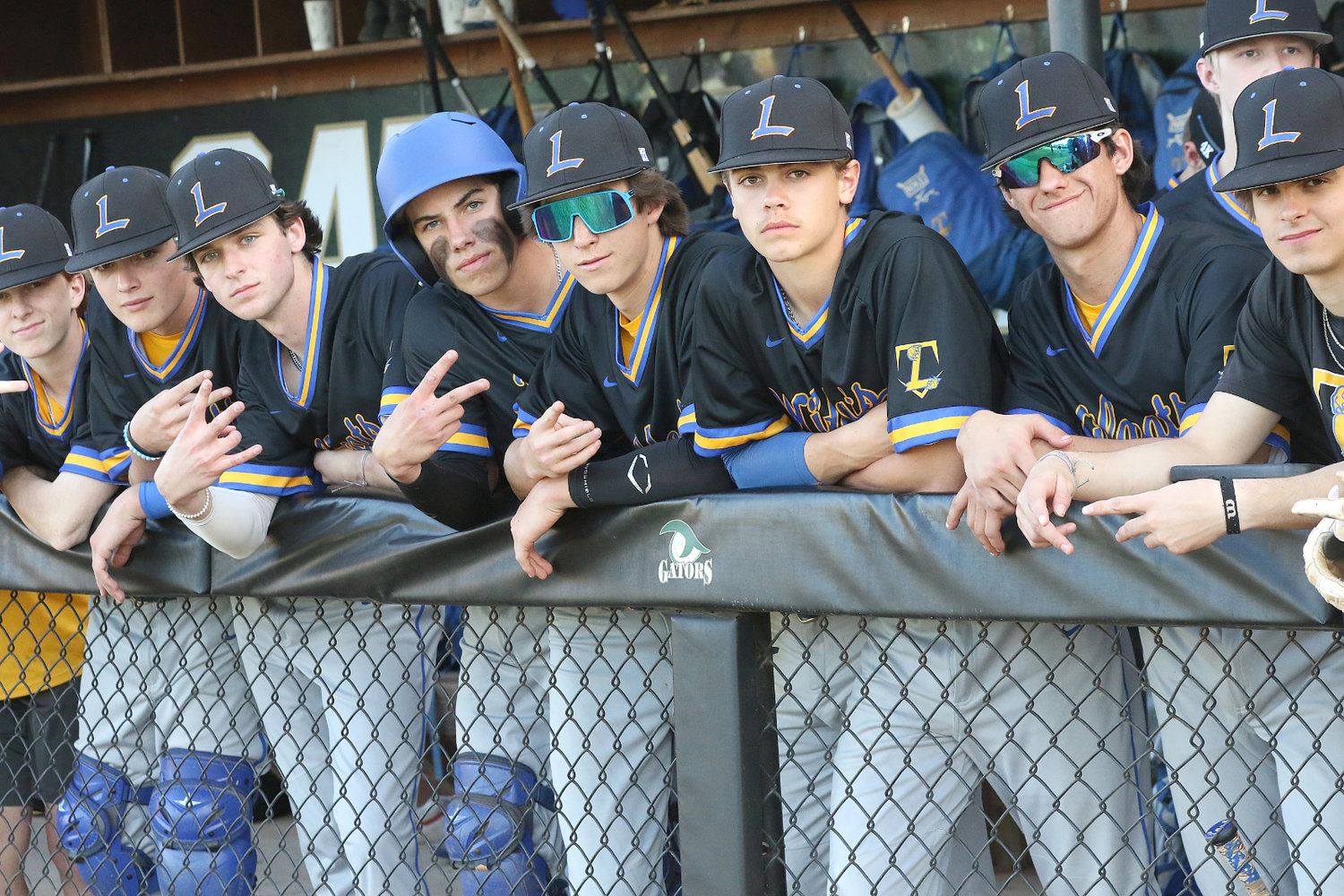 Lexington trailed 2-0 after the top of the 1st when Floyd led off the bottom half of the inning with a solo home run. After a one-out single by Nathan Hall, Cole Long cleared the bases with a two-run homer to put the Wildcats ahead 3-2.

A two-run single by Tanner McCammon Jr. in the top of the second inning regained the lead at 4-2 for the Knights. Lexington answered with 13 unanswered runs, starting with a 6-run rally in the bottom of the third.

Hall tied the game with a two-run double, then the Wildcats took the lead 5-4 when Long scored on a dropped third strike.

After a Caleb Warren walk, Ian Miller hit a two-run homer to push the lead to 7-4. Peyton Evans and Floyd followed with back-to-back singles and scored on Herold’s single.

Lexington then scored seven runs in the bottom of the fourth. It started with Lexington loading the bases and Long scoring on a wild pitch. An RBI single by Warren and sacrifice fly by Miller made it 12-4.

Consecutive singles by Evans and Floyd loaded the bases again. This time, Herold took the 0-1 pitch over the centerfield wall for a grand slam.

Jake Smith, who relieved Leighton Bost after 1 ⅔ innings, closed out the game with a popout and double play.

Lexington (11-4-1, 5-1) now heads to Blythewood High School for the S.C. Diamond Invitational. It will open play Tuesday against Class 3A second-ranked Brookland-Cayce at 5:30 p.m.

Blake Paylok had two hits, including a grand slam, and John Paul Forrester went 2-3 with two RBI for the Eagles.

Chance Jennings’ RBI double in the bottom of the sixth helped the Indians open play at the Sandlappers Classic with a victory.

Nate Reynolds gave Gilbert (11-4, 4-2) a 1-0 lead in the bottom of the third inning with an RBI single. The Vikings tied the game in the top of the sixth inning on a fielder’s choice by Wynn Raven.

In the bottom half of the inning, Reynolds reached base on an error. With two outs, he scored on Jennings’ double and Toby Redd retired Spring Valley in order to get the win in relief.

Gilbert returns to action at 9 a.m. Monday against Newberry.

The Timberwolves return to action at the Sandlappers Tournament at 11:15 a.m. against Cardinal Newman.

Andee Dircks went 2-4 with five RBI, including a 2-run homer, and Leah Cabe and Ella Majchrzak both had two RBI for the Lady Eagles.

Cabe struck out five batters in the win.

Andee Dircks had a two-run homer and Leah Cabe and Aspen Mayers both drove in two runs for the Lady Eagles.

Ella Majchrzak struck out four in five innings for the win.