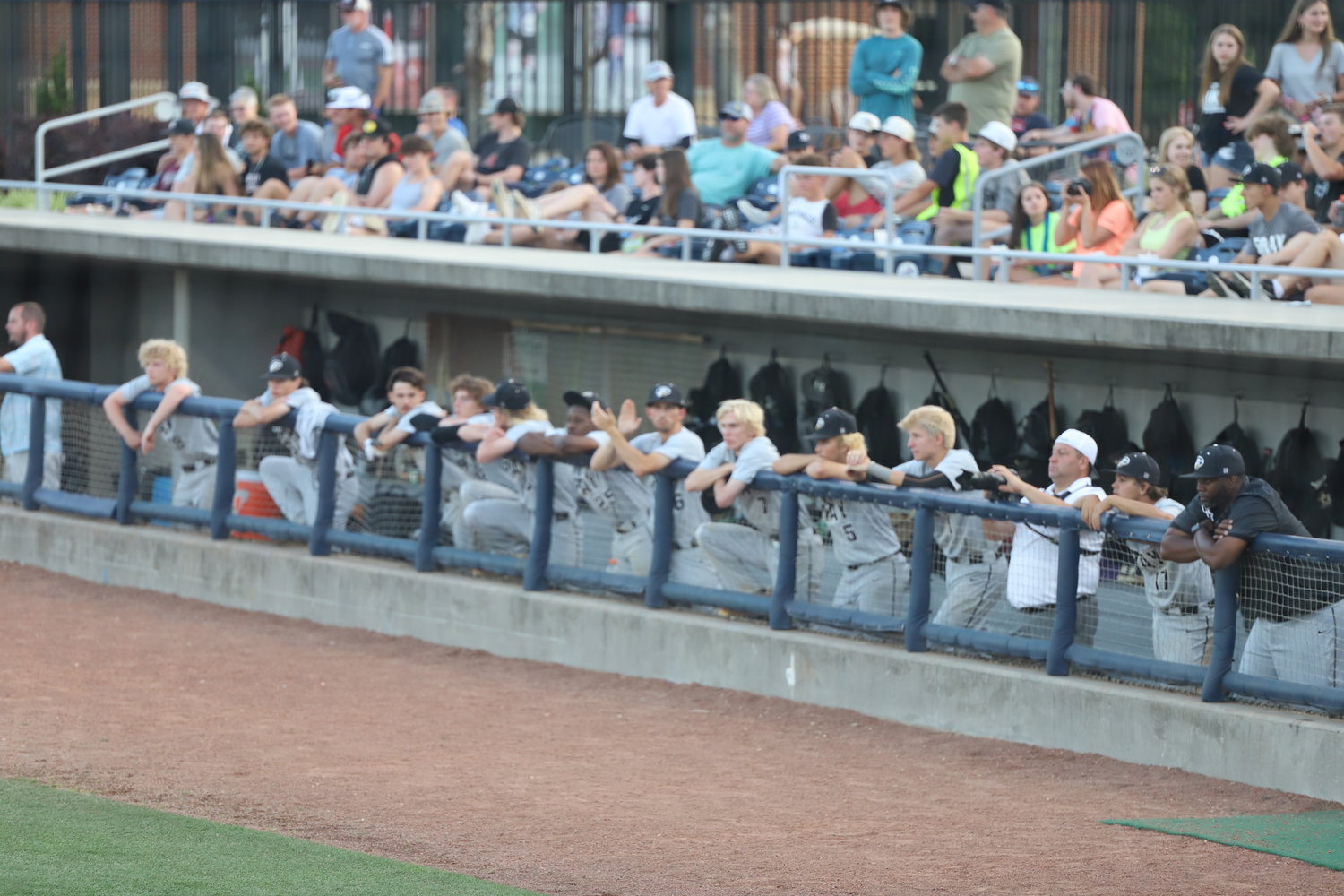 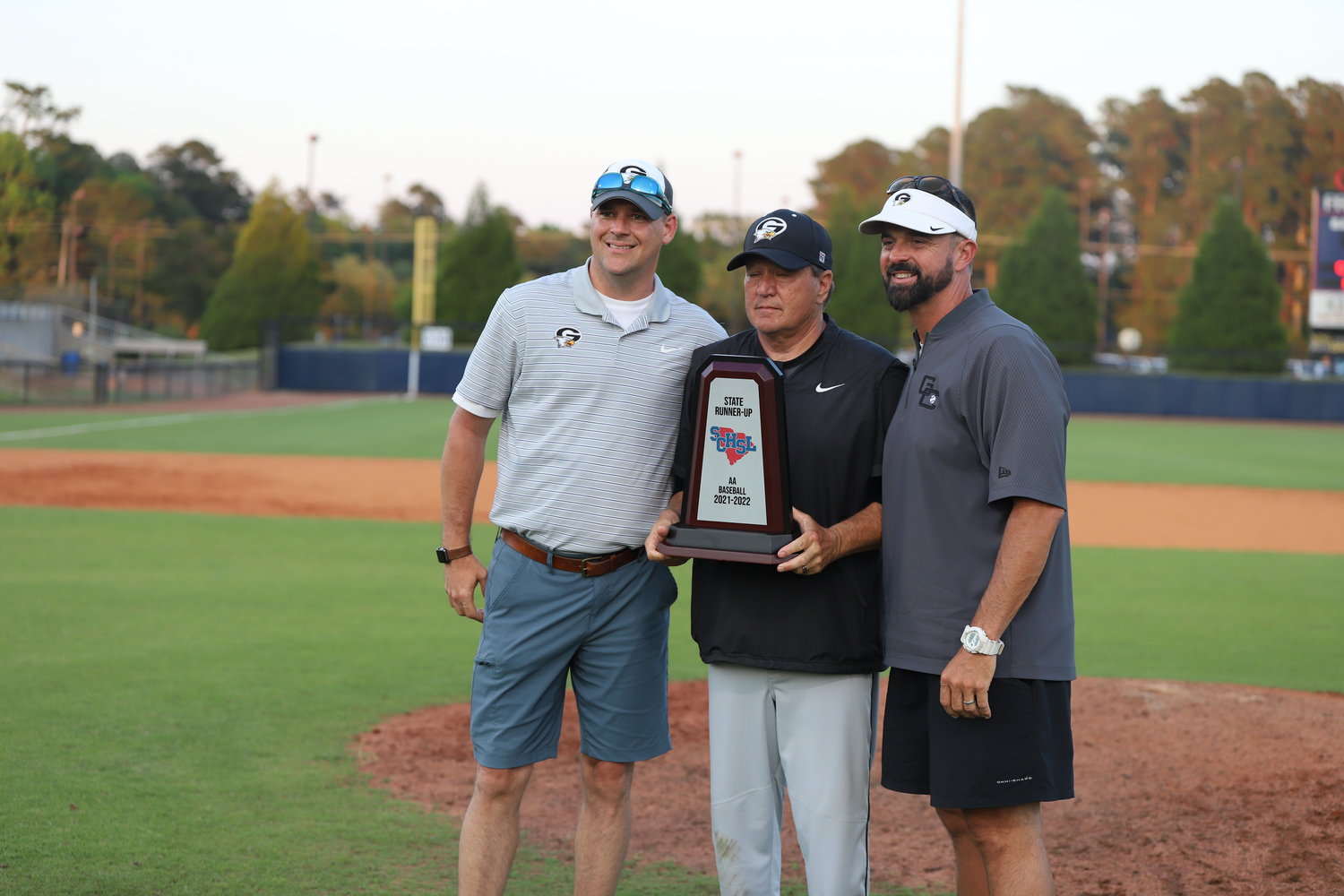 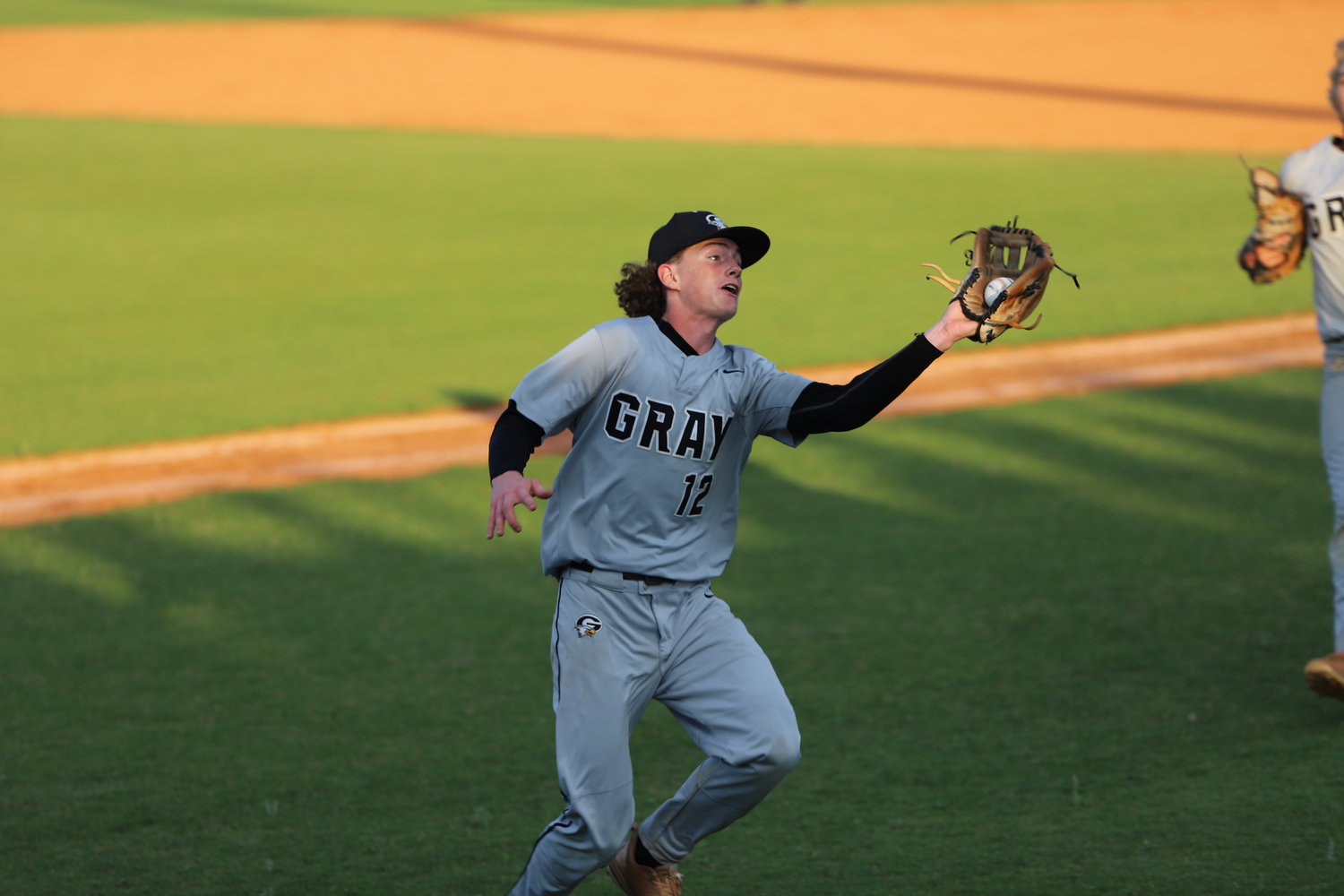 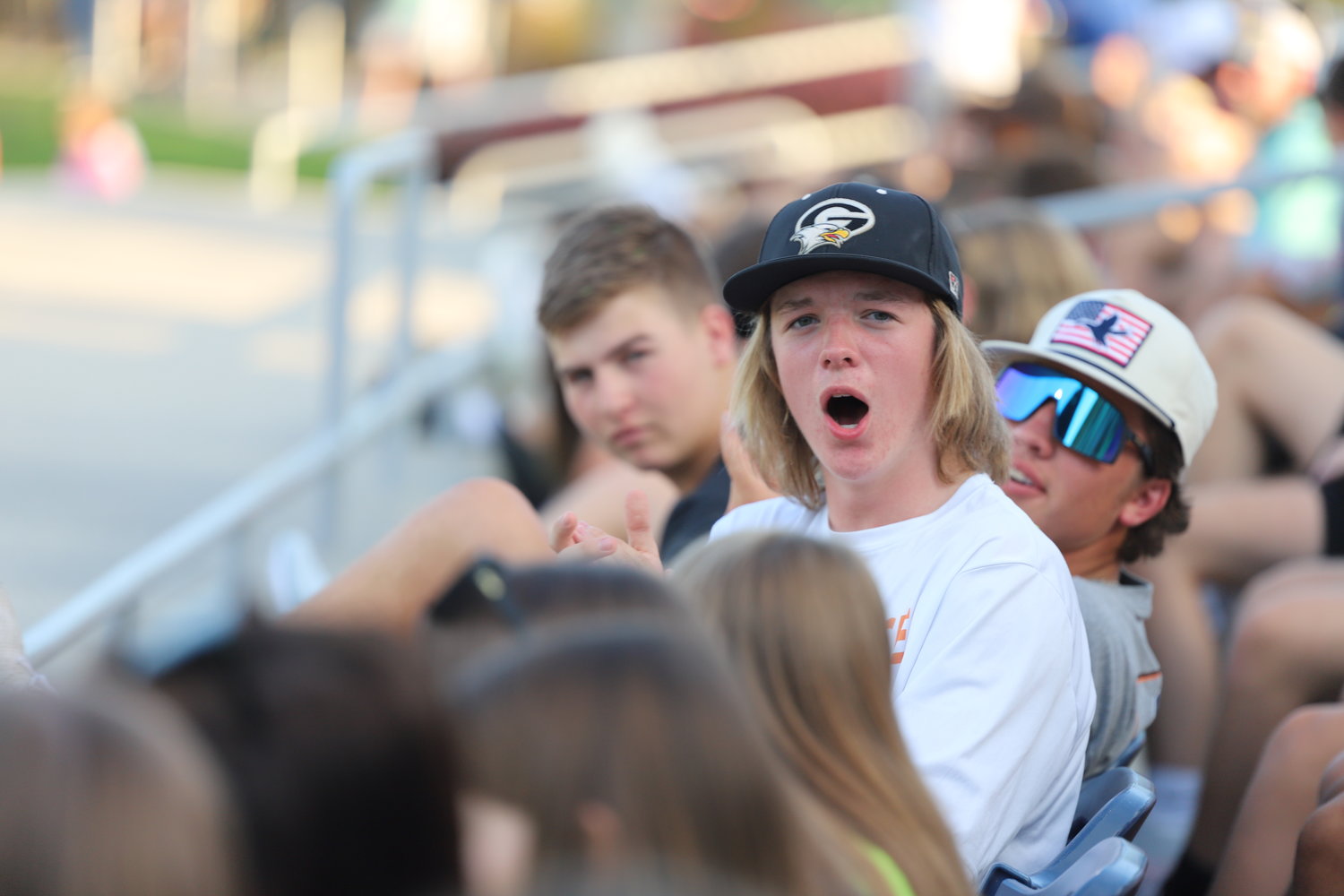 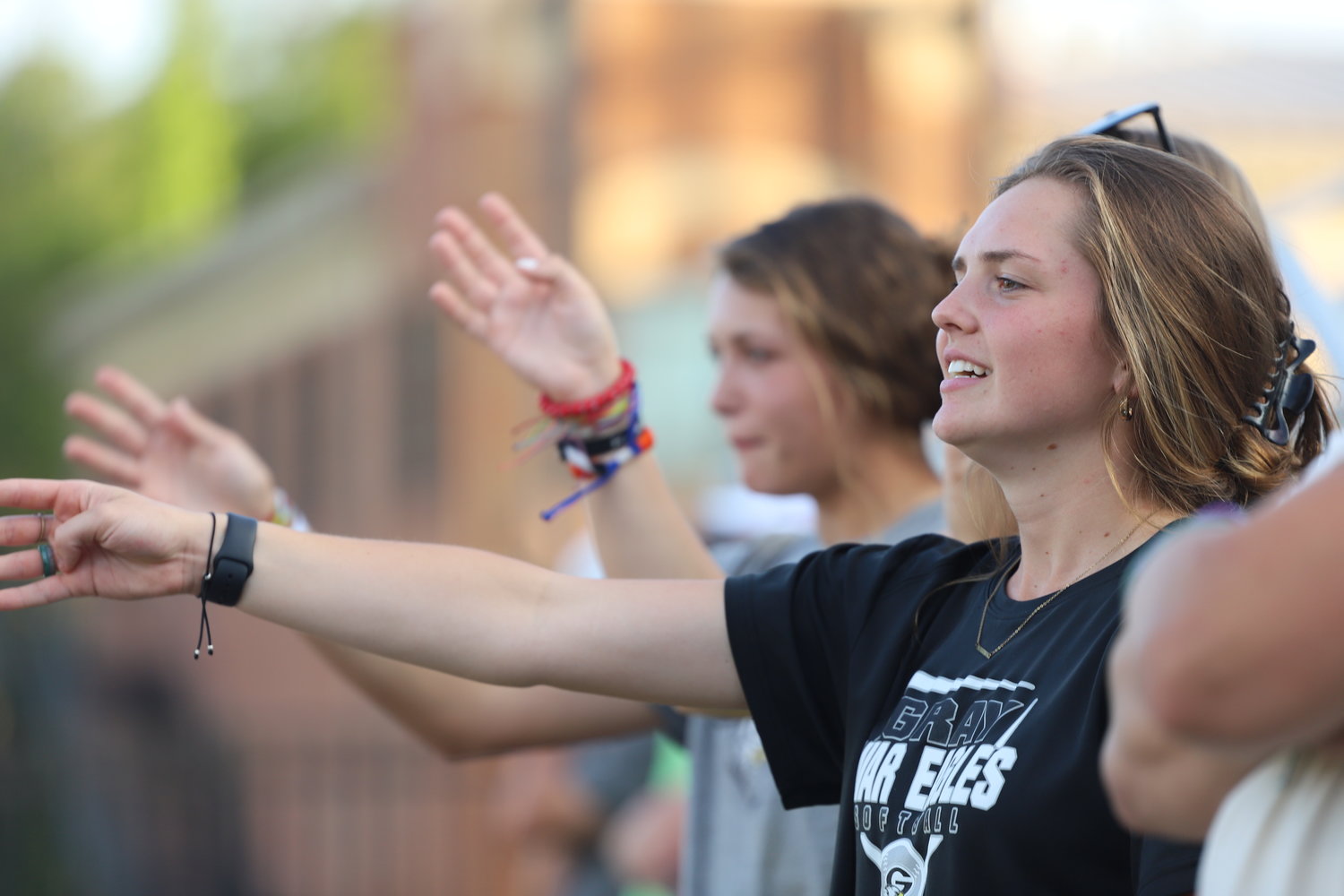 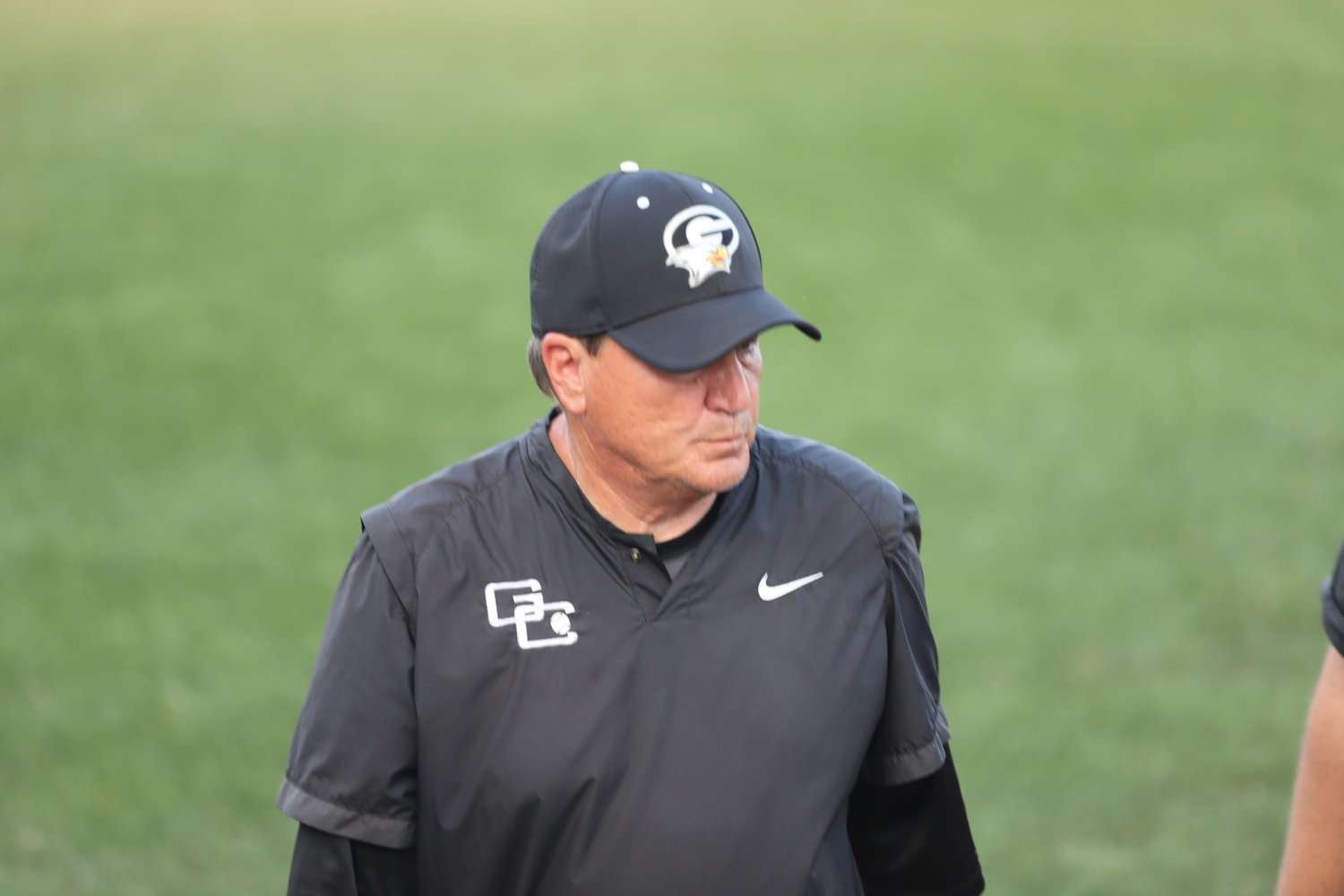 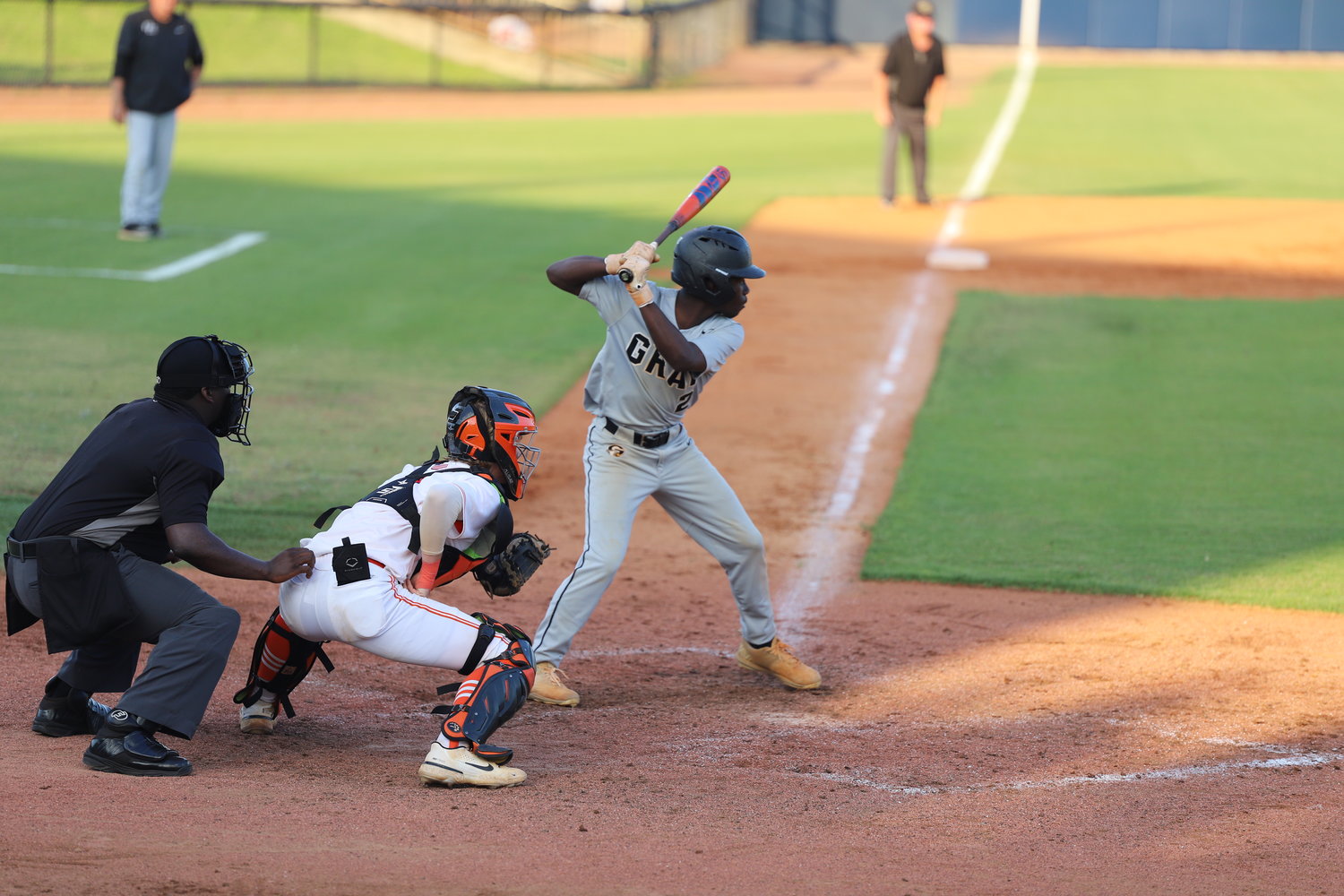 The last thing he wanted was it to occur to his team during a state championship game.

Such a nightmarish scenario took place Saturday at Sparrow Stadium in Florence for the Gray Collegiate baseball team. What looked like a promising start to the deciding game for the Class 2A title turned into a 9-0 loss to Andrew Jackson.

A six-run second inning highlighted by two critical errors by the War Eagles turned the game decidedly in the Volunteers’ favor.

It was the first-ever state title for the Kershaw school, which lost in last year’s final to Legion Collegiate.

This year, it was the Lancers’ sister school that felt the sting of losing in its first state title appearance. It’s an experience Assey believes they will learn and rebound from despite losing six seniors.

“The six seniors, they’ve been with me through four years, through the COVID-19 year … and they set the table for this, and our underclassmen are pretty dern good and we hope to be back here next year," Assey said.

The War Eagles (28-7) had their pitching ace Brent Stukes on the mound. He had thrown two perfect games in the postseason. The game started promisingly for Gray, as Stukes retired the first four batters.

Fuller Sims doubled to centerfield as Savion Smith was unable to make the diving catch.  The “Bradys” – Jackson and Williams – followed with back-to-back RBI singles to put the Volunteers on the board.

After Hammond Wren flied out to leftfield, Banks Helms sent a flyball into centerfield for the potential third out. The ball instead ended up landing behind both Smith and leftfielder Blake Wadlington for an error, allowing the “Bradys” to race home.

Helms advanced to third on the error and scored on a Stukes’ wild pitch. Landon Peavy then singled, stole second base and scored on Ashton Phillips’ single to put the

“I’ve seen those,” Assey said. “I’ve seen them. They’re no fun. They’re no fun at all. There are certain things. You know you’ve got your guy on the mound and those things happen. As a coach, you’re helpless. You really don’t know what to do at that time. There’s nothing you can do except just hope that the next guy pops up and we get out of this thing without any more damage.”

The one inning was more than enough for the Volunteers. Percival held the War Eagles to just three hits and struck out nine in six innings.

Percival also added an RBI double to go with Skyler Hegler’s two-run double in the bottom of the fourth inning for the margin of victory.

Jackson Madden ended the game on the mound for the Volunteers (32-2-1) After striking out Hampton Hook and walking Landon Turner, he snagged a line drive by William Eshaak on the mound and made the quick throw to first base for the game-ending double play.

Despite the loss, Assey believes the program is still headed in a championship direction.

“Getting here is part of the process,” he said. “Andrew Jackson has been here. They earned this. They earned the right to win this game even though we made some errors and things like that. But I believe that you take some baby steps to get here, and I think we’ll be back. We’ll be experienced and we’ve experienced this, and I think we’ll take the next step next year."