Friday night at Charlie W. Stadium was Gray Collegiate’s first trip to the Class 2A finals in the program’s eight-year history Friday night.The War Eagles made it count by defeating Silver Bluff … 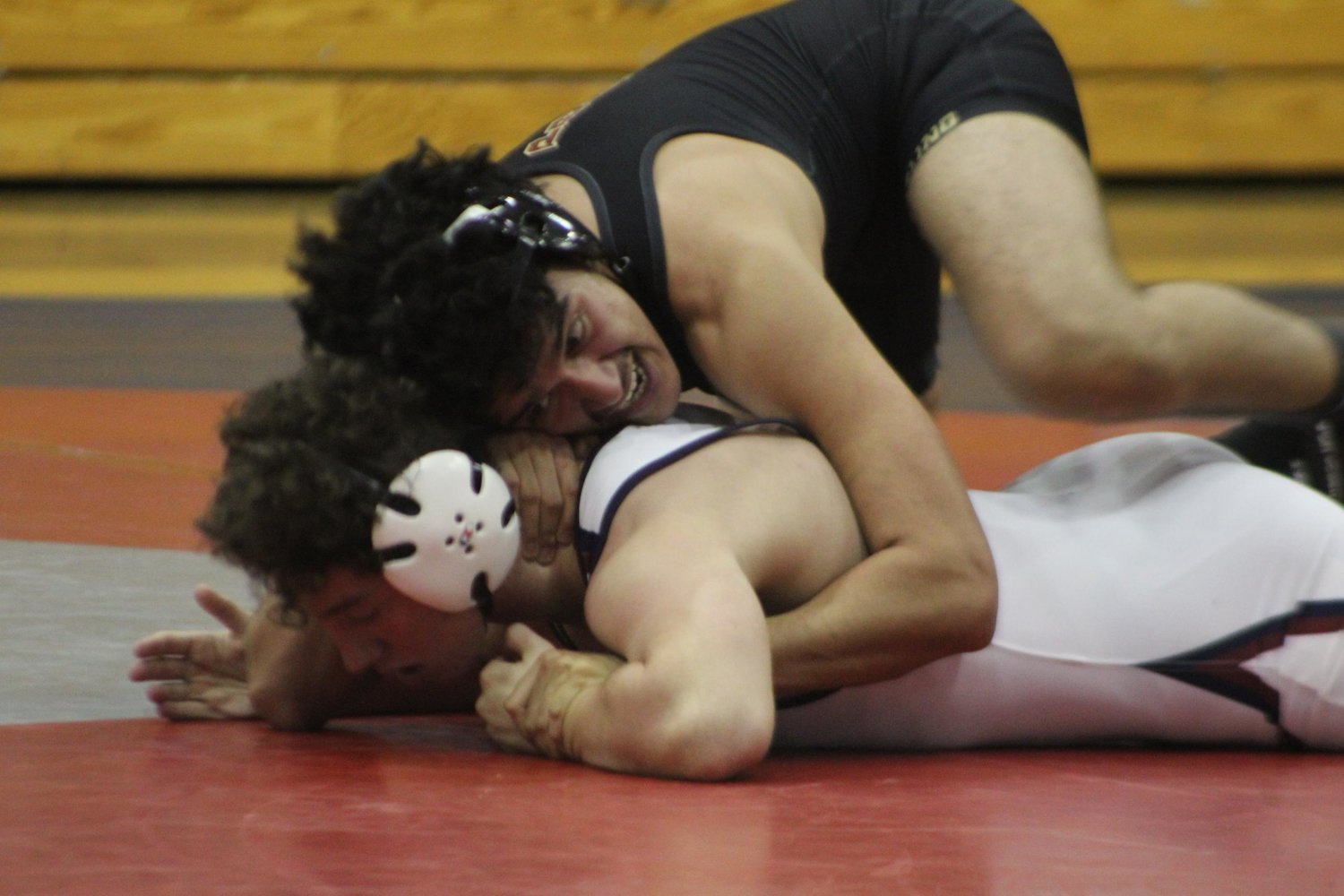 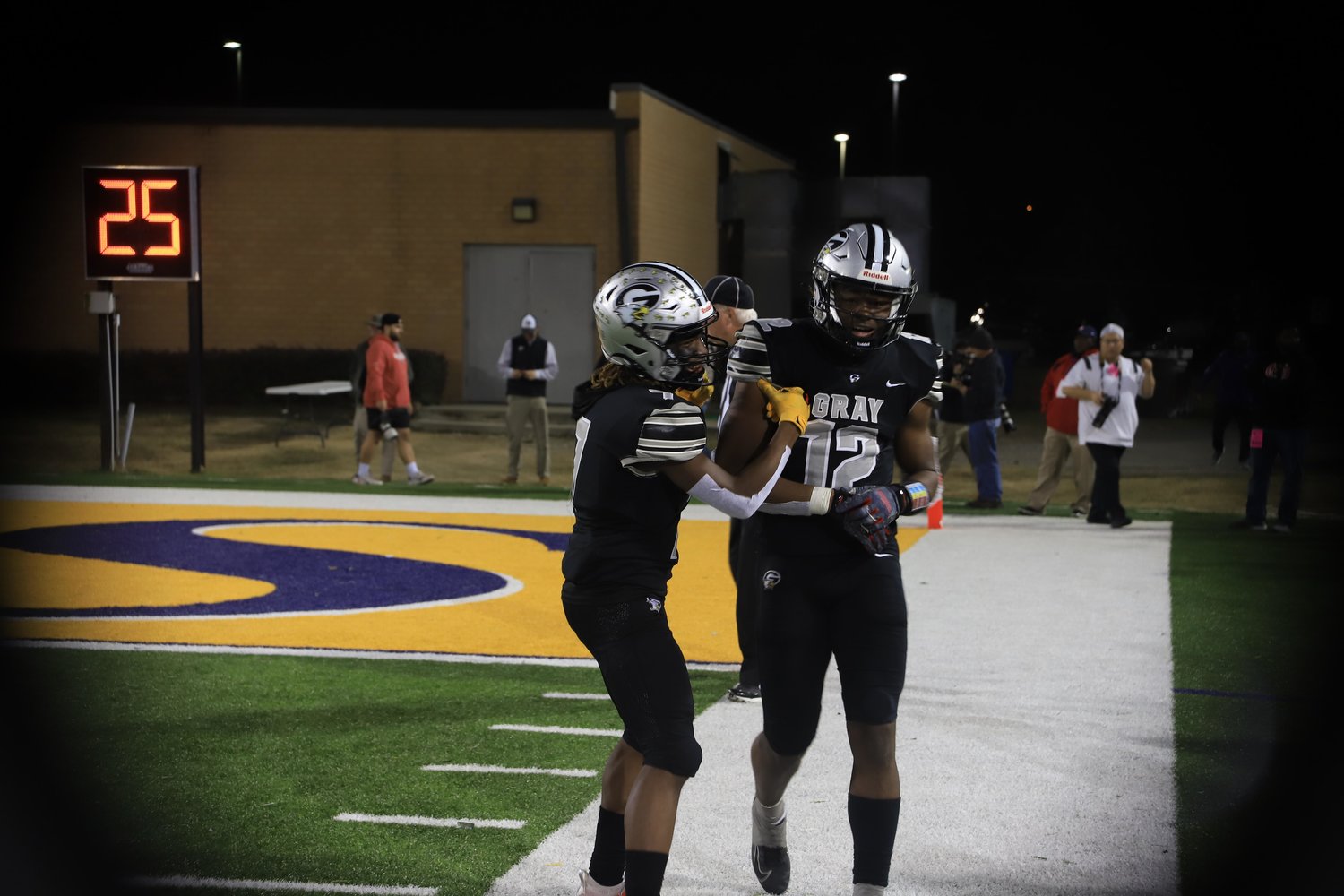 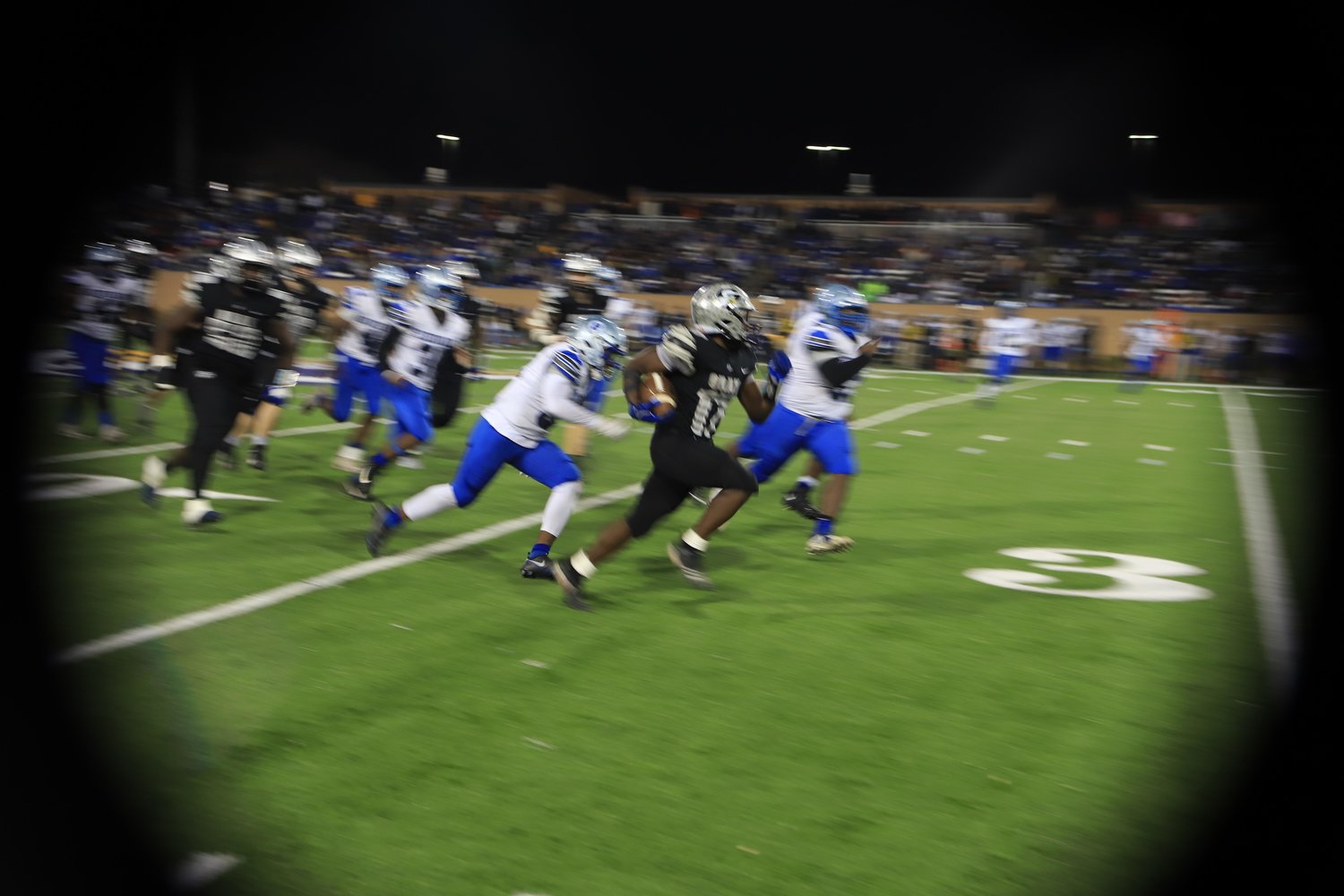 Friday night at Charlie W. Stadium was Gray Collegiate’s first trip to the Class 2A finals in the program’s eight-year history Friday night.

The War Eagles made it count by defeating Silver Bluff 49-14 to earn the state championship.

After a scoreless first quarter, Gray Collegiate (14-1) got on the board first in the second quarter.

It was a three-yard touchdown run from K.Z. Adams, who used most of the wide side of the field before slicing into the end zone untouched.

On their first series after the ensuing kickoff, Silver Bluff quarterback Maleik Williams threaded his way through the War Eagle defense and broke into the open field for a 94-yard touchdown run to tie the game at 7-7.

From that point on, Gray Collegiate dominated the game on both sides of the ball.

Tory Kelly scored a touchdown off of a blocked punt and the offense added two more scores on touchdown runs by quarterback Tre Robinson and Adams to make it 28-7 at the half.

The second half offered more of the same, with the War Eagle defense stifling the Bulldogs offense on nearly every series and Gray’s offense anchored by a 309-yard, three-touchdown rushing night from Adams.

On its first two possessions of the second half, Gray Collegiate took advantage of big plays and long runs from Adams and Robinson to extend their lead to 42-7. For Silver Bluff (12-1), Williams again scrambled for a score, this time on a Red Zone play from the 16 to finally get the Bulldogs on the board again at 42-14 with 2:38 remaining in the 3rd quarter.

Adams broke free for another run, this time for 42 yards, at the close of the quarter and then finished the scoring on the ensuing first and goal play from the 2 yard line to seal the title victory.

“It’s an amazing group of seniors,” Gray Collegiate head coach Adam Holmes said. “15 seniors. Guys that are selfless. They played for the names on their chest, not their back. We had five to six guys playing both ways all the time. You see what K.Z. does, Tory Kelly. I mean all of those guys just laid it all on the line for us and that’s what the difference in what this football team did over the course of this year. I’m so proud of those guys.”