For the third time this season and fifth straight since 2020, the third-ranked Irmo boys basketball used a dominant second half to defeat Lexington.Tuesday's 56-46 win at the Wildcats saw … 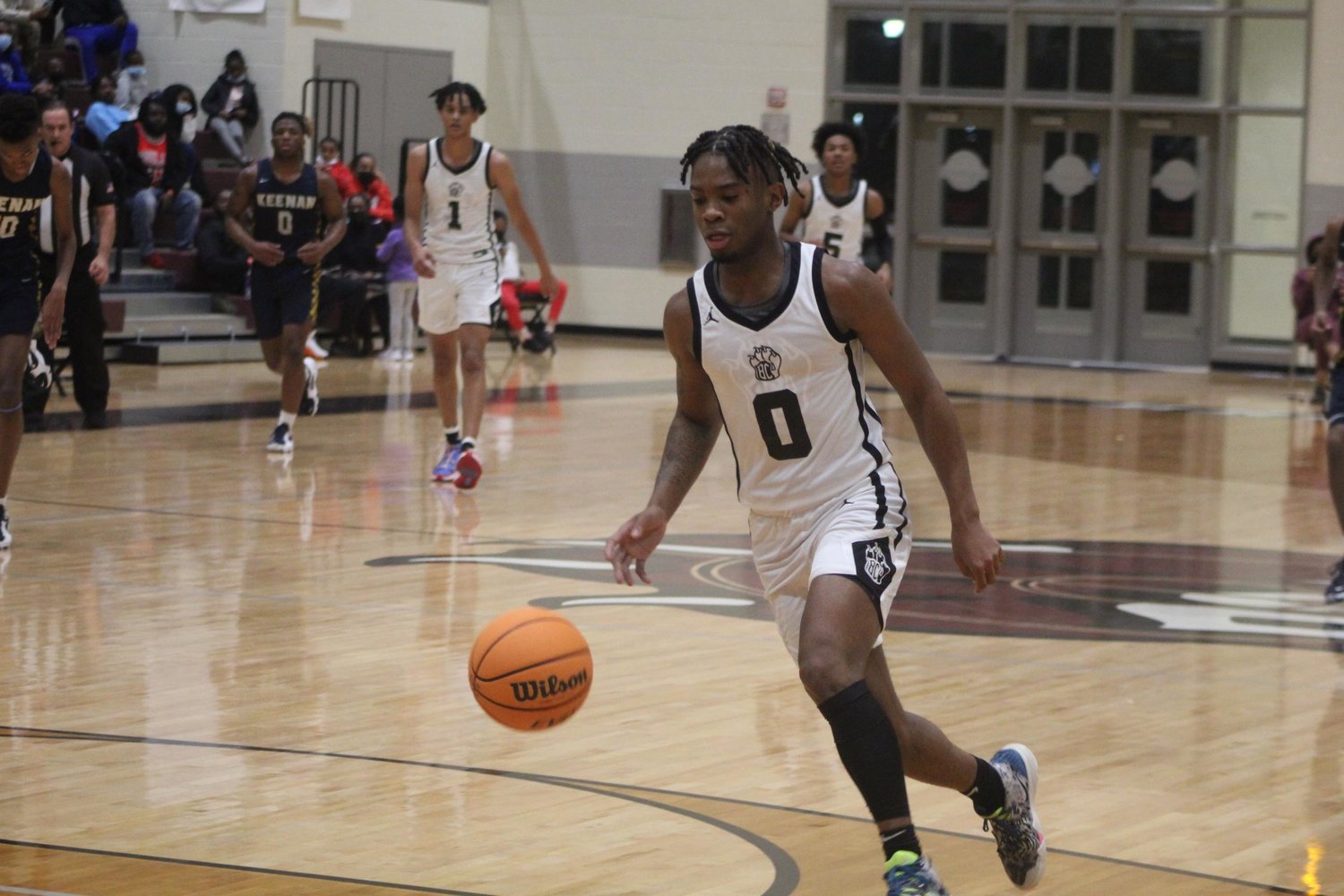 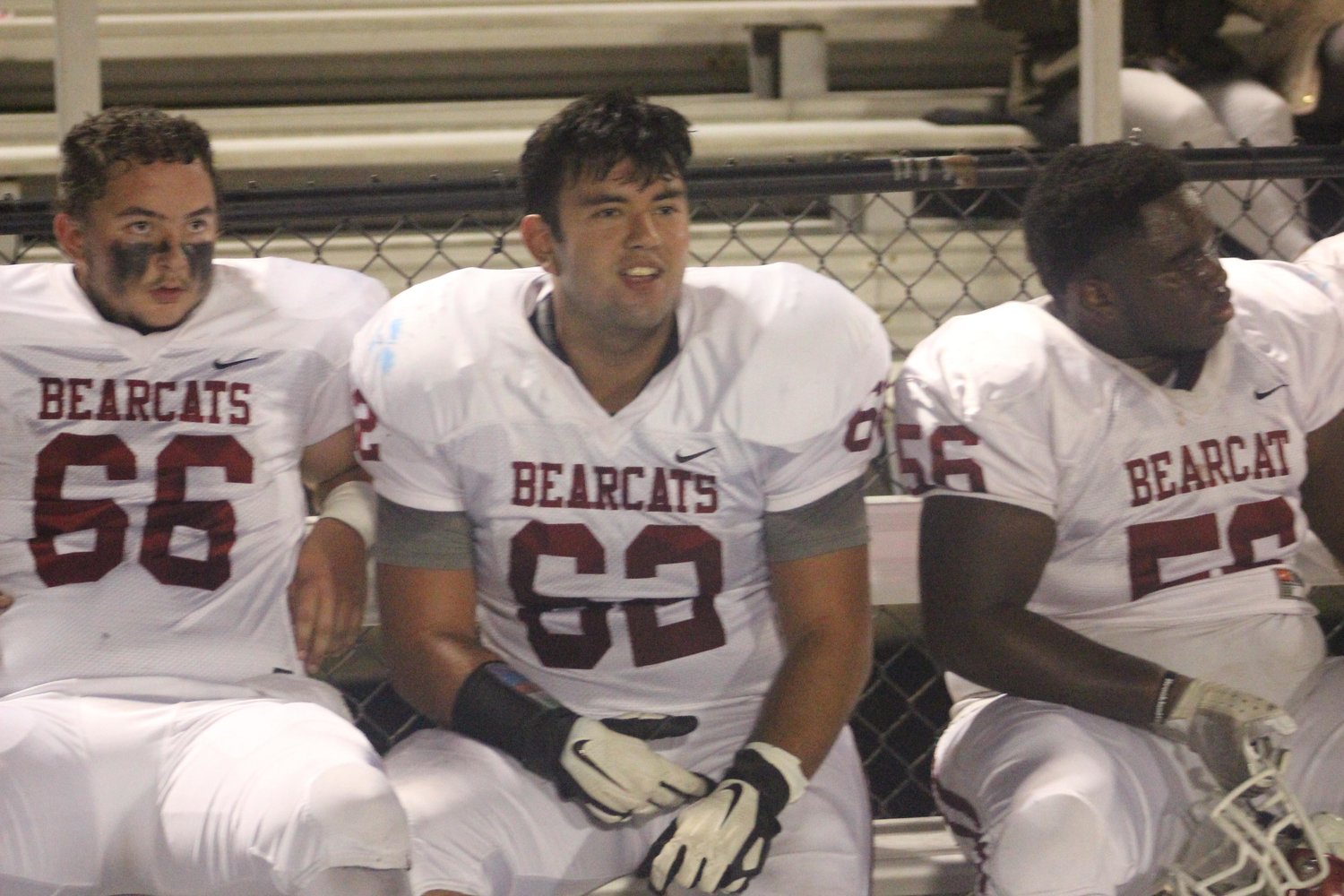 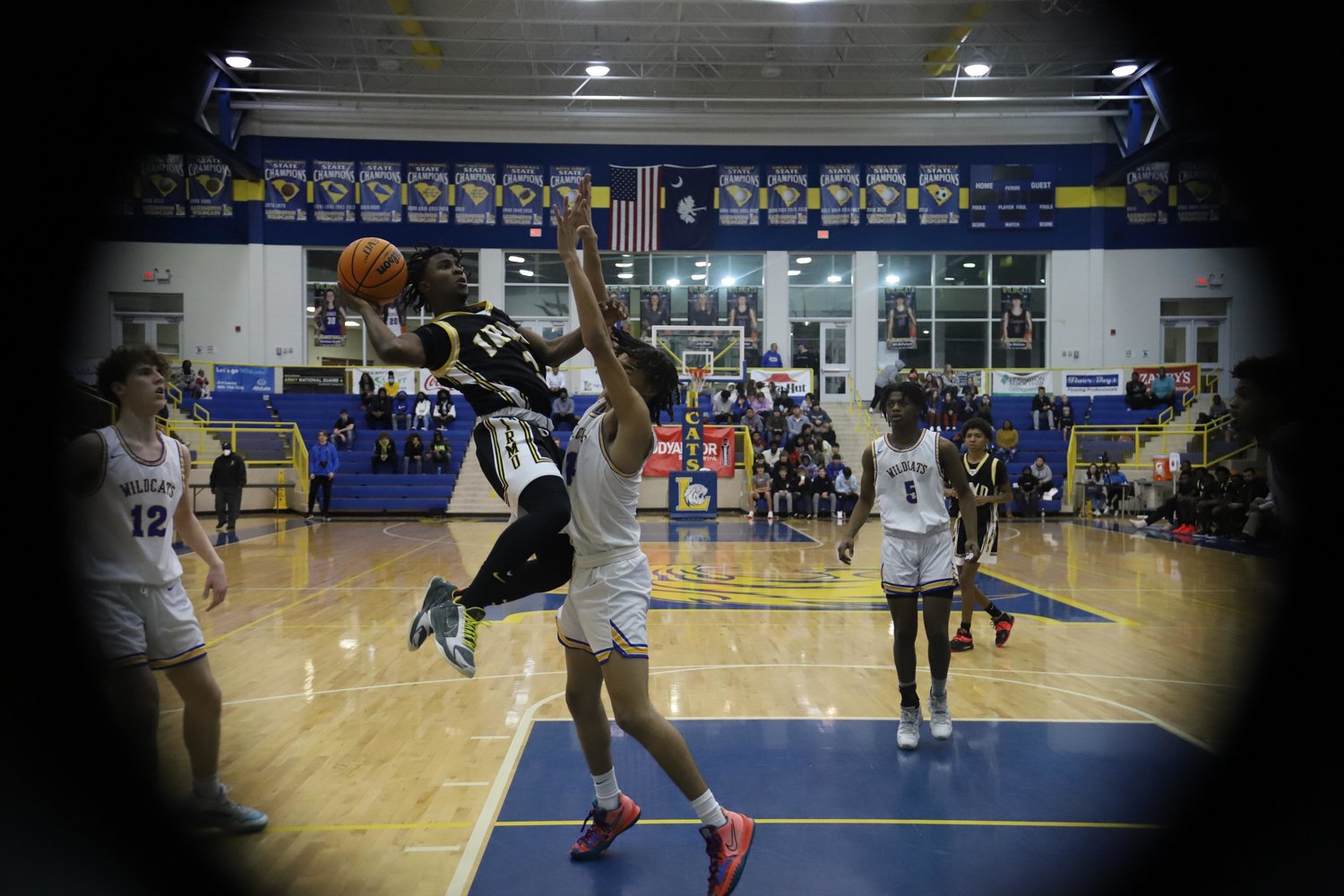 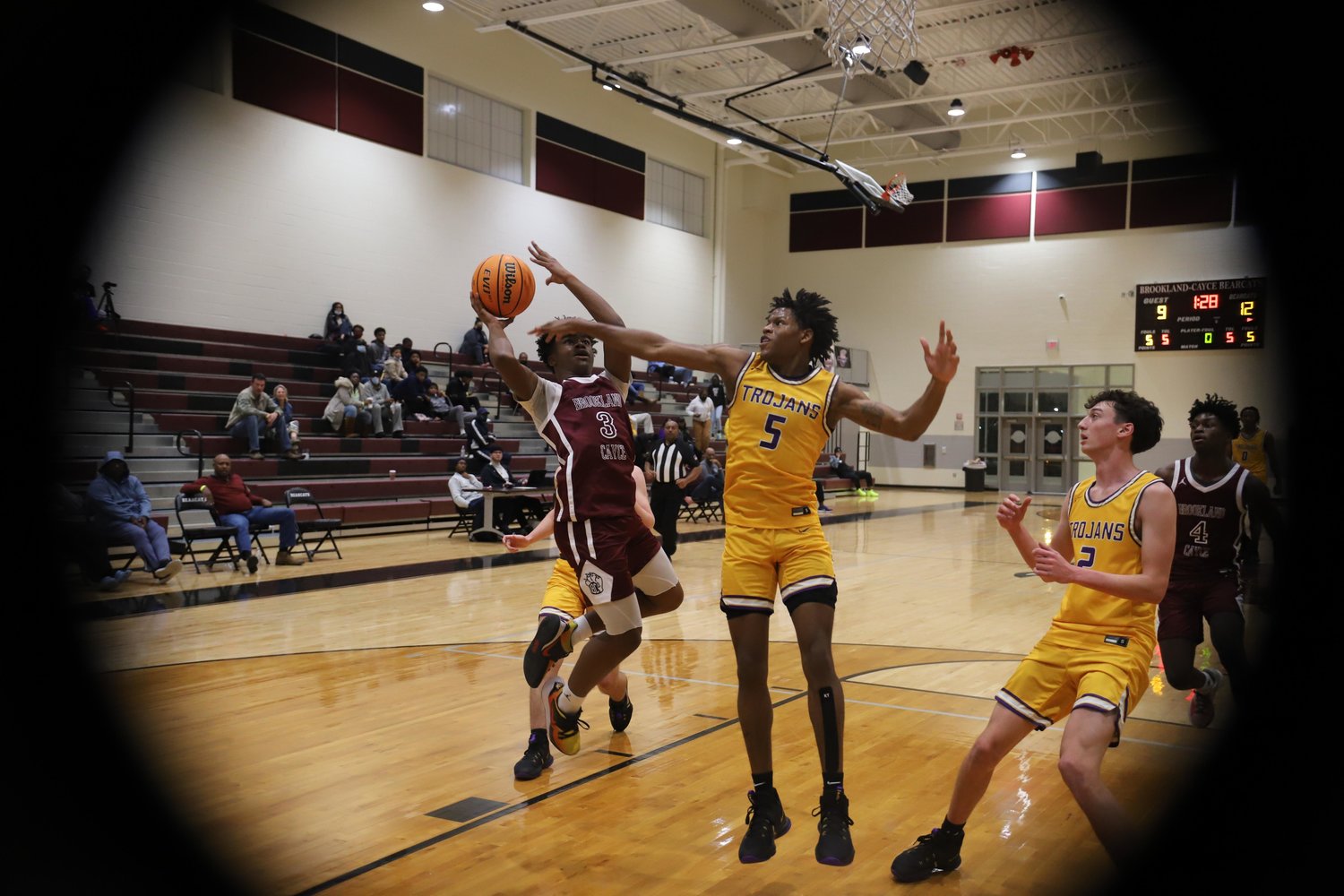 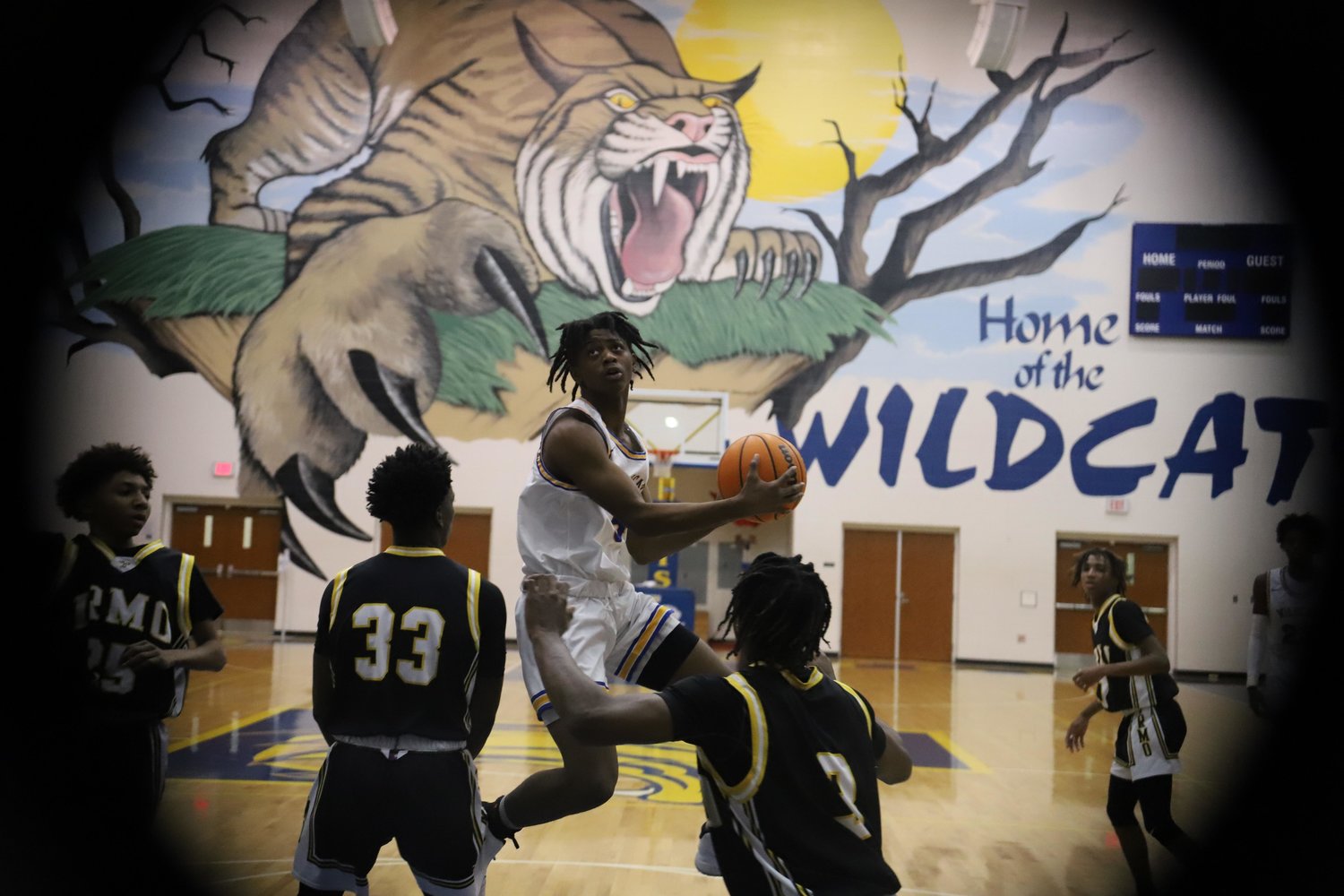 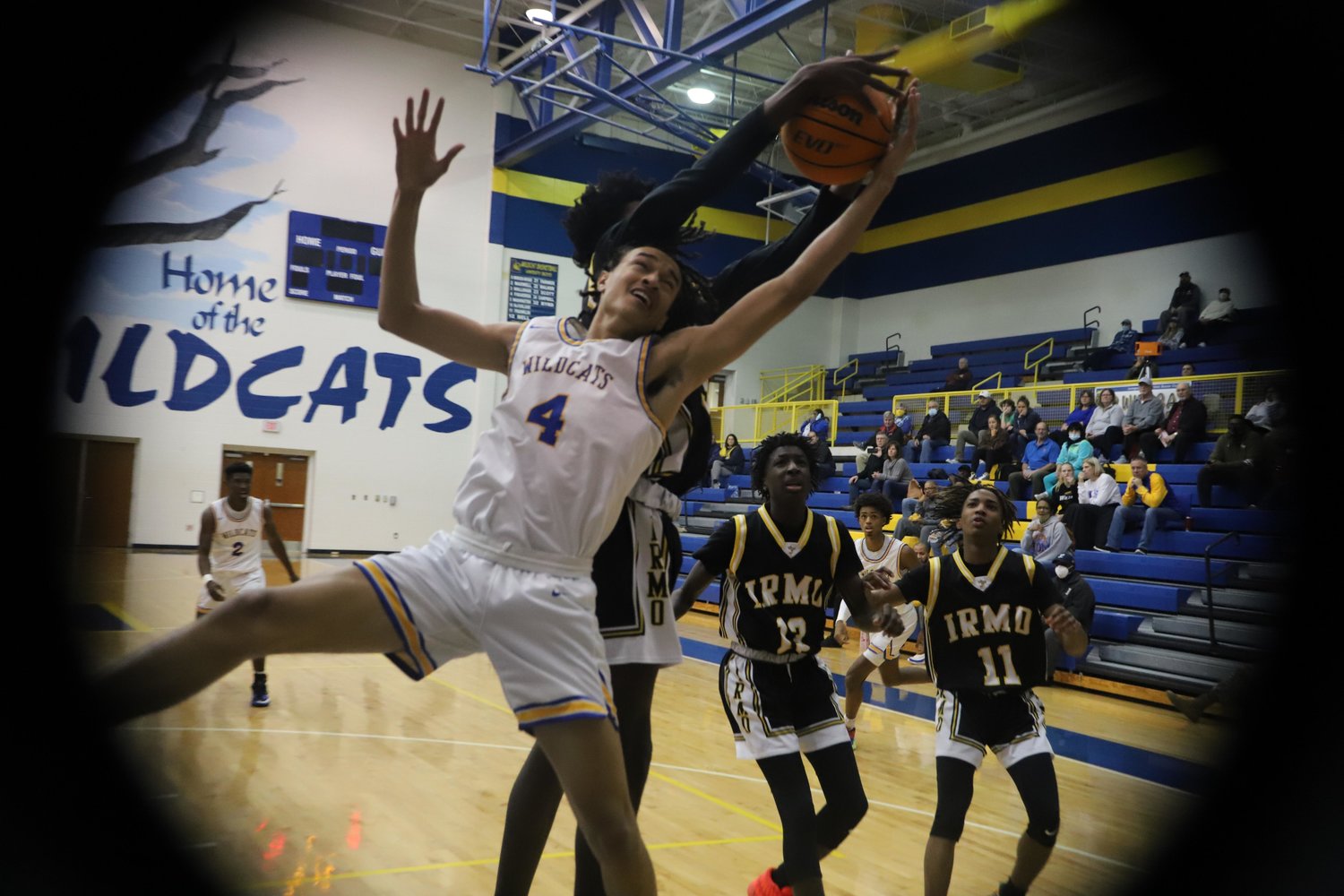 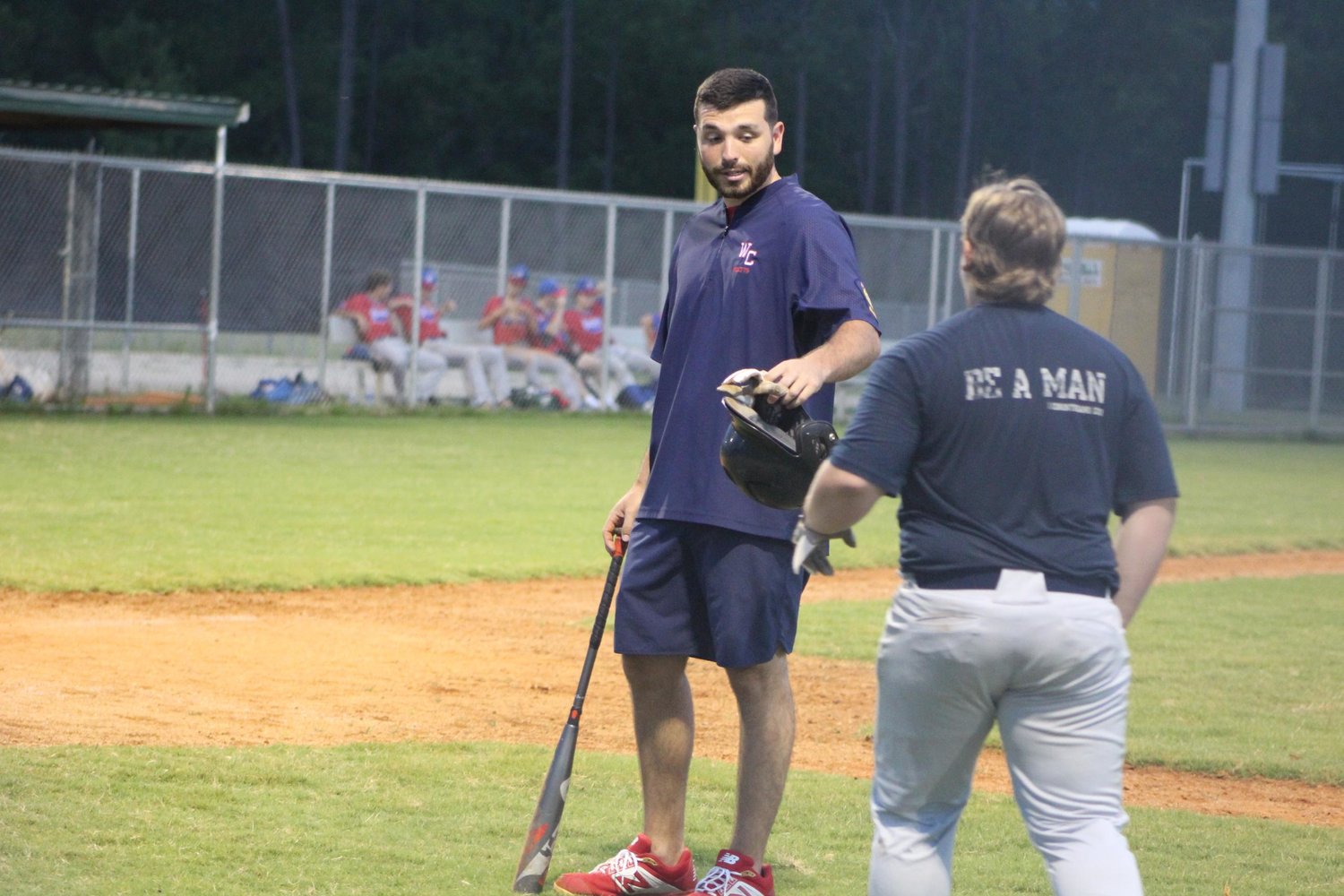 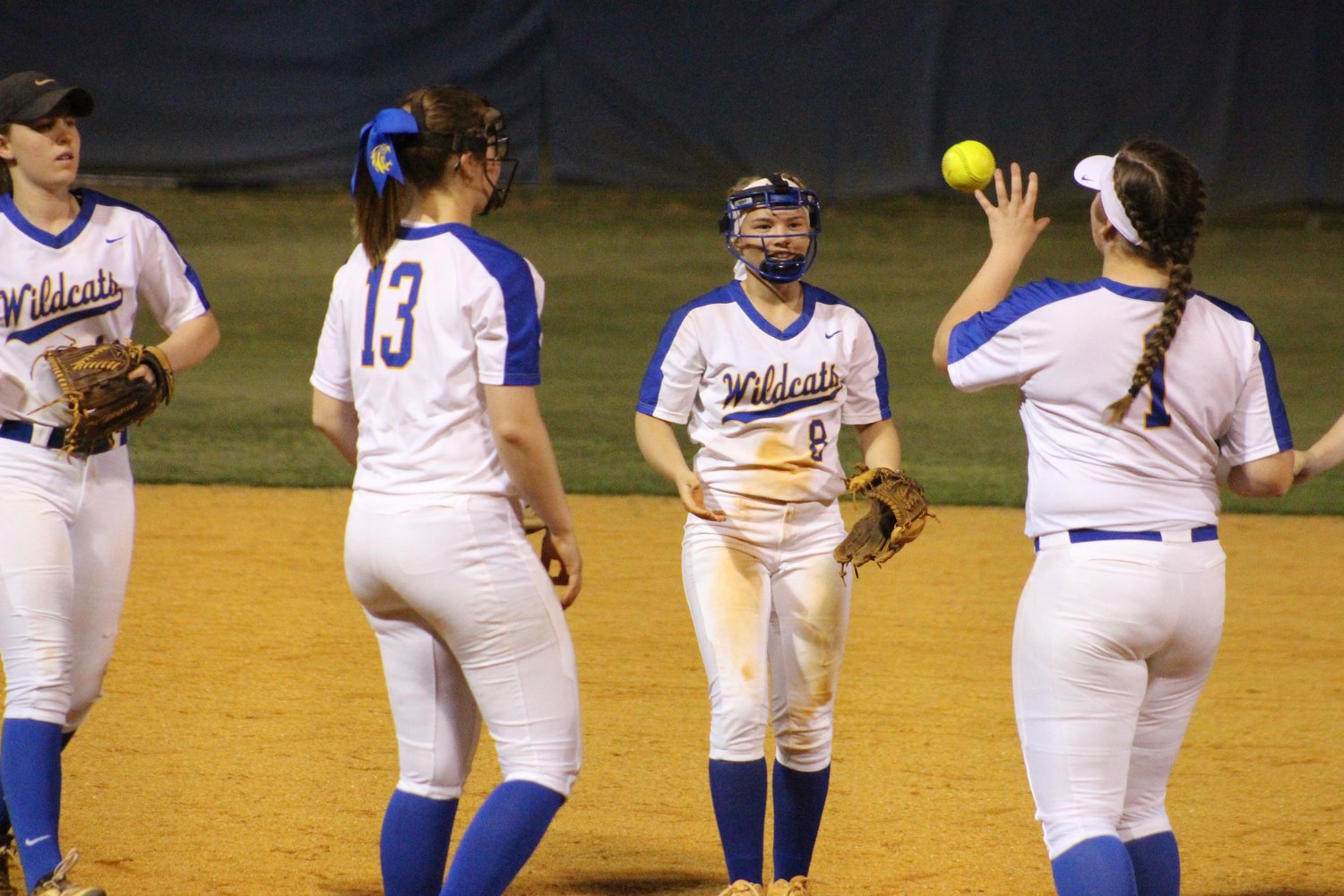 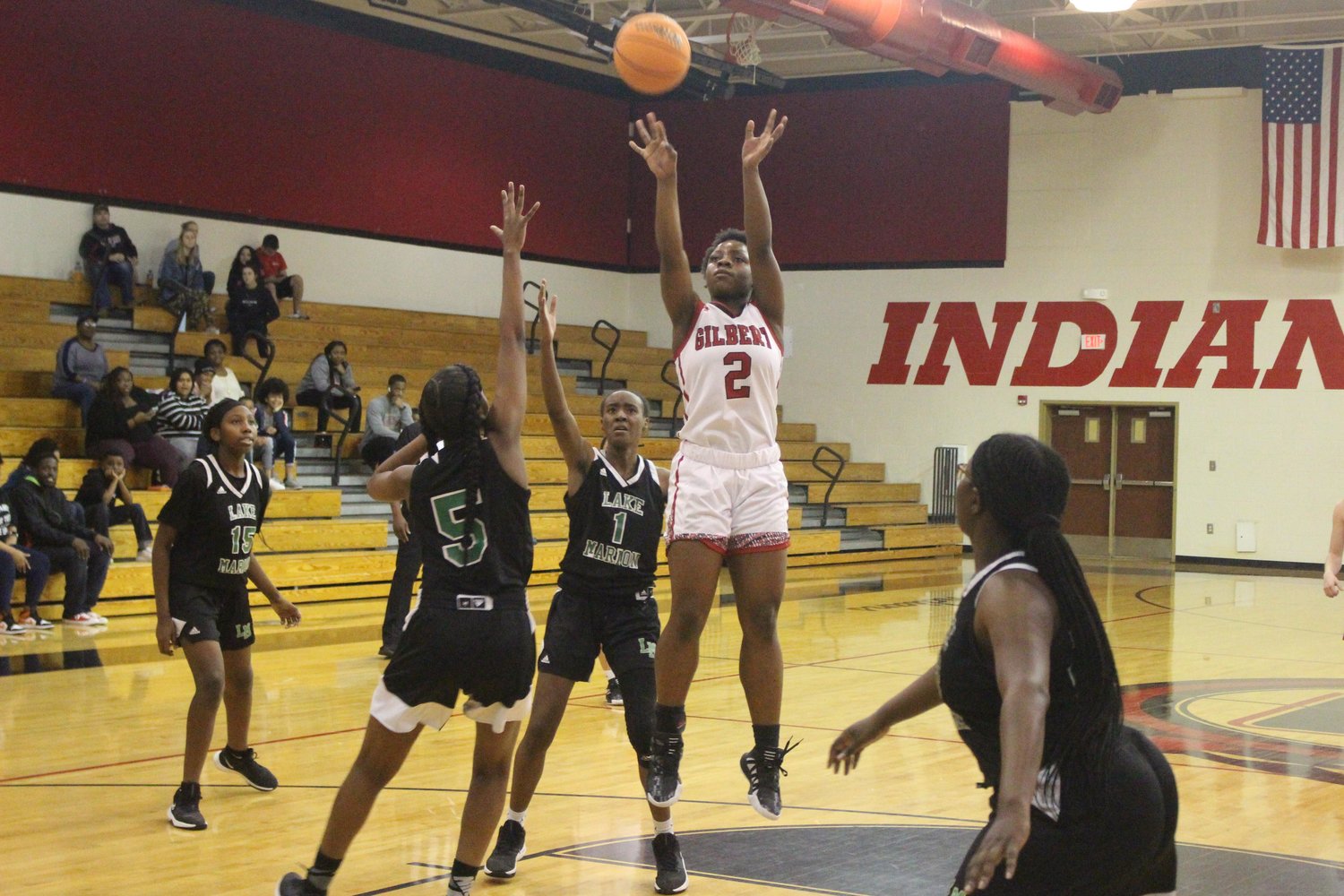 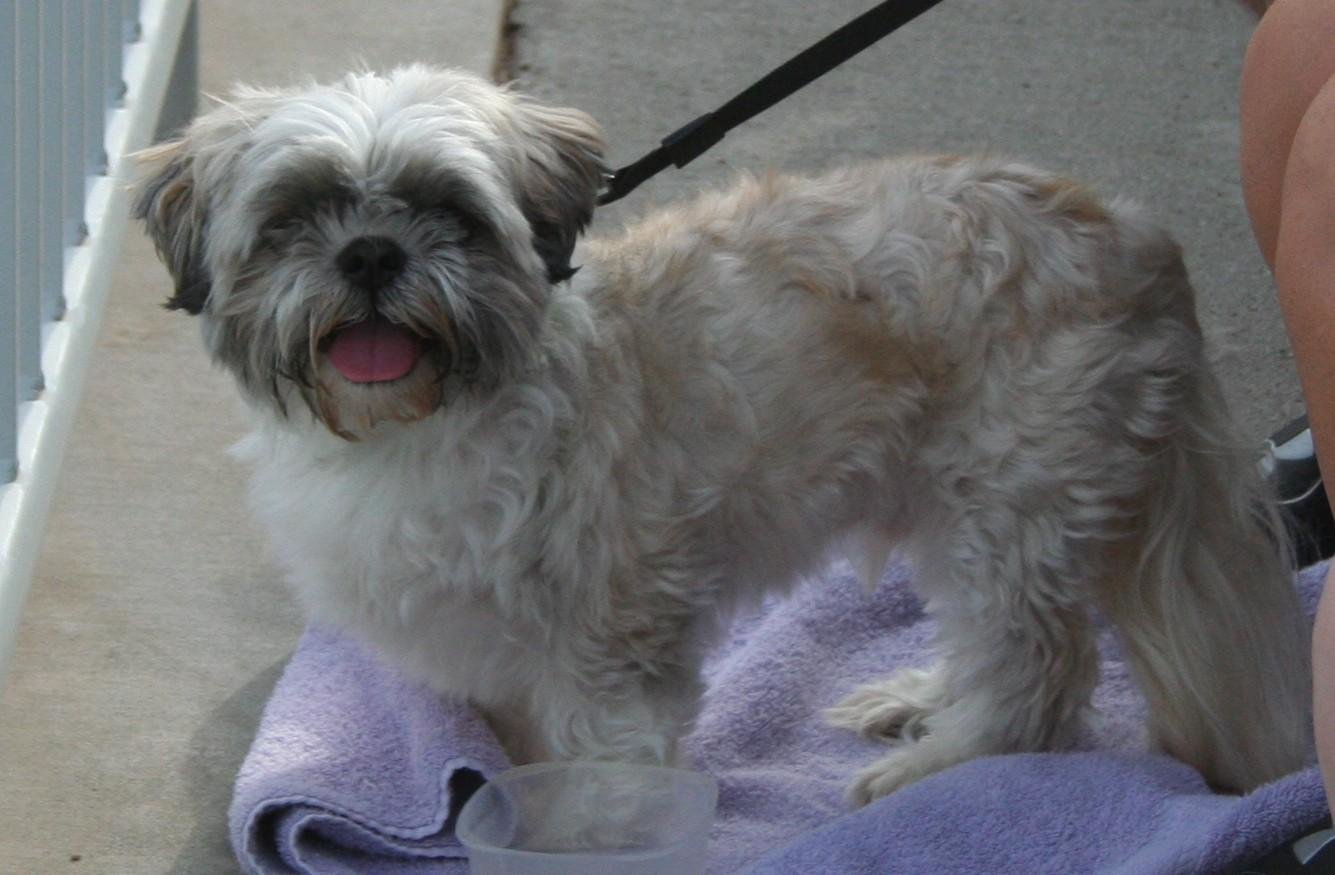 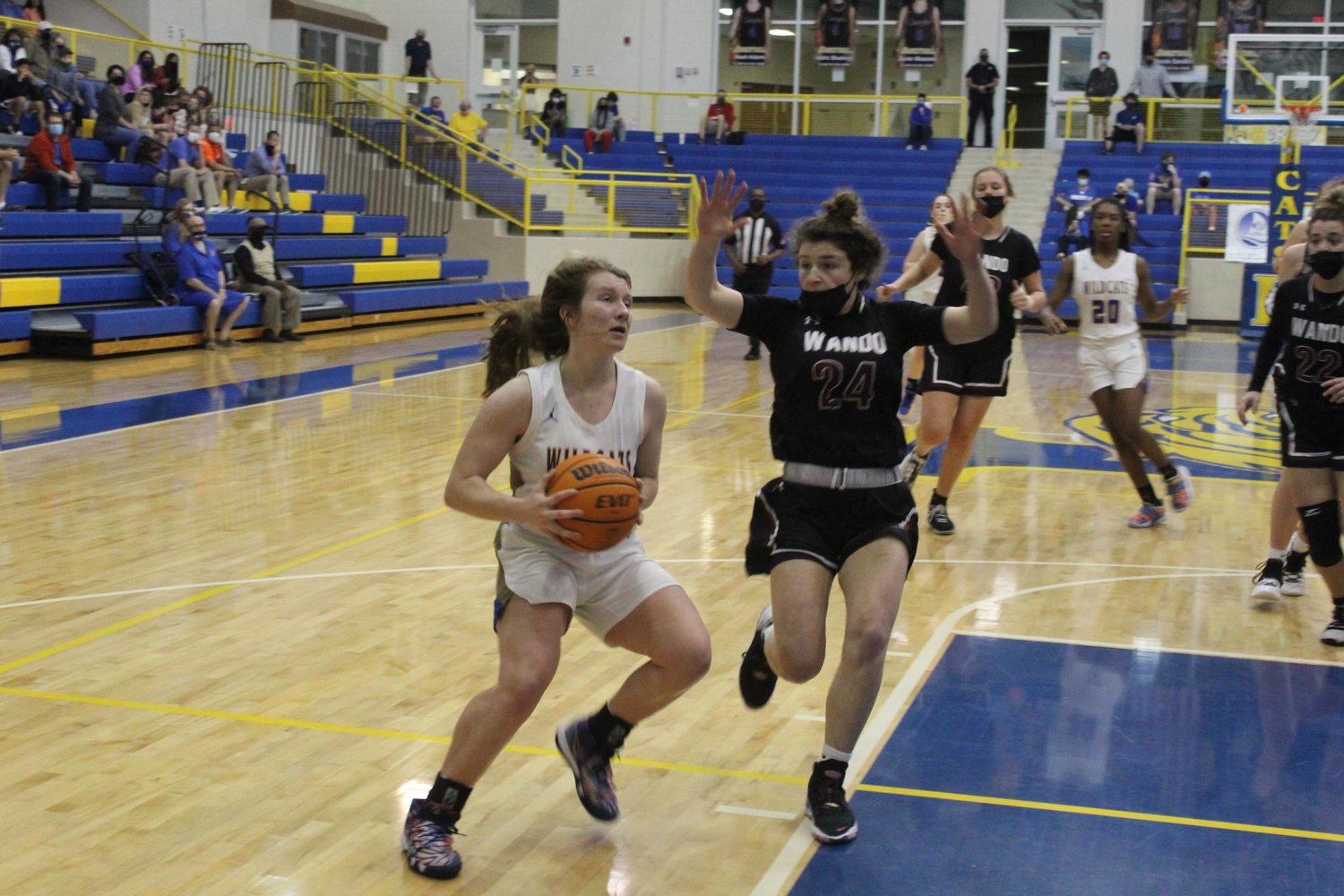 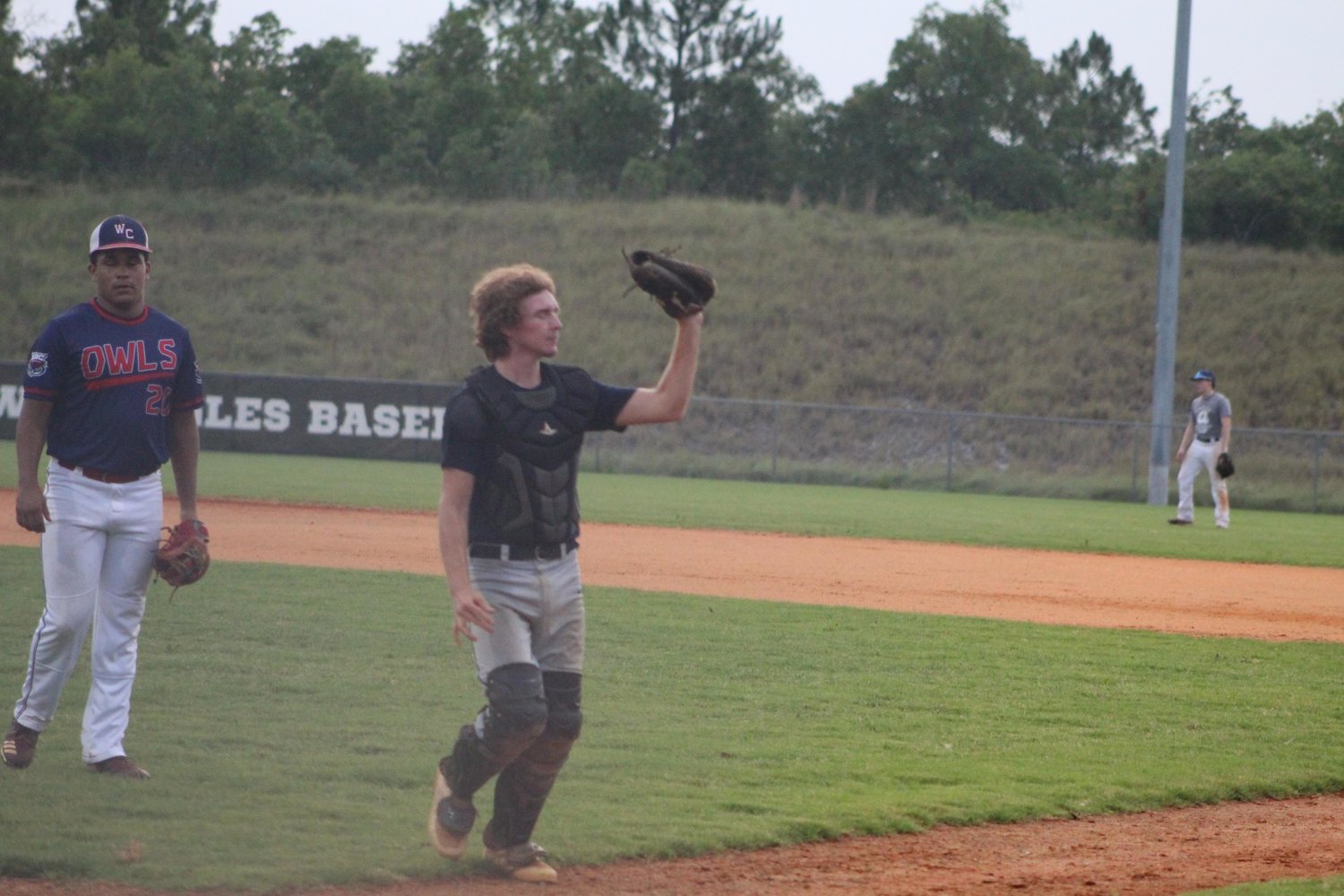 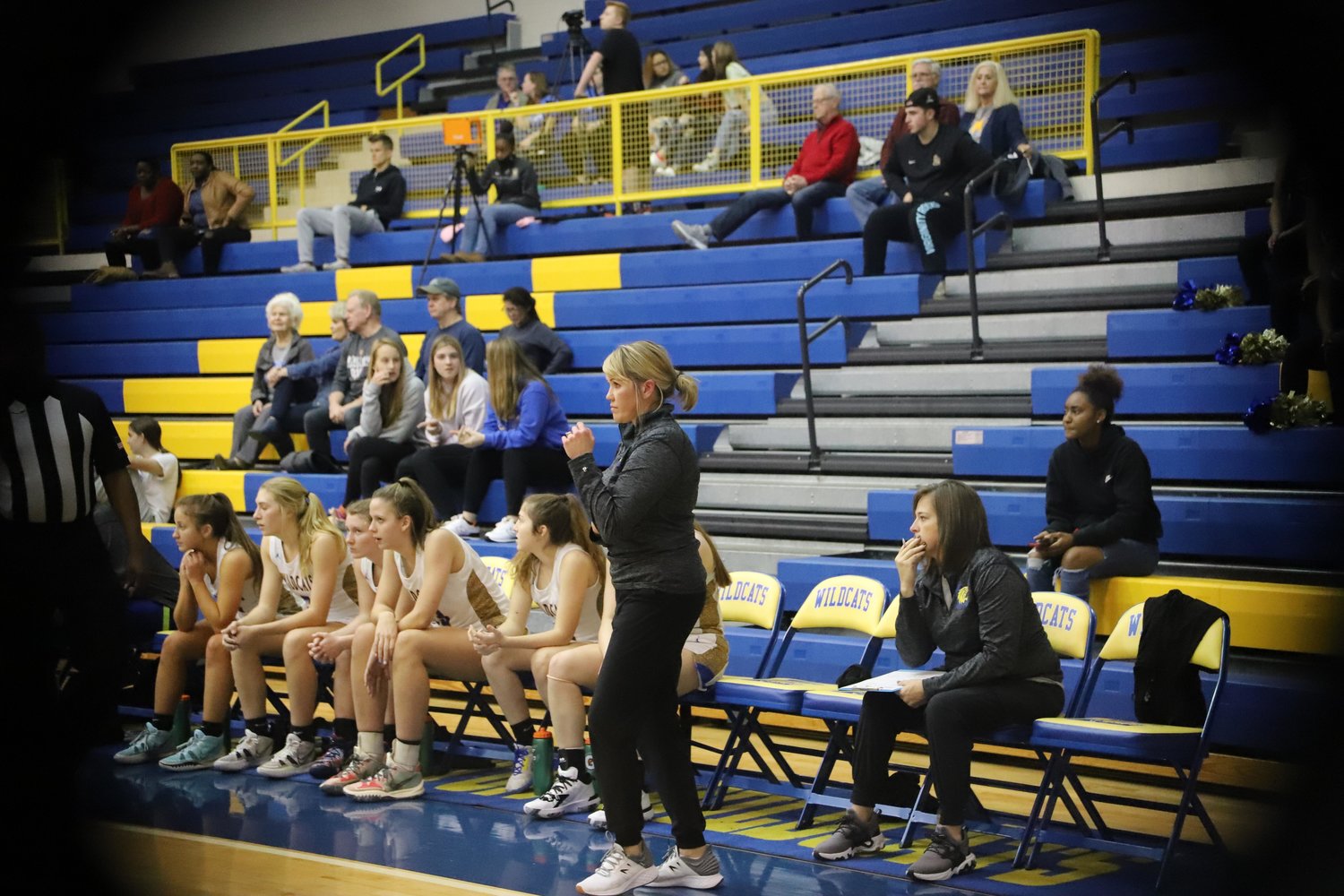 For the third time this season and fifth straight since 2020, the third-ranked Irmo boys basketball used a dominant second half to defeat Lexington.

Tuesday's 56-46 win at the Wildcats saw All-State guard Dylan Williams score 13 of his game-high 20 points in the fourth quarter to lead the Yellow Jackets.

They also got 15 points from Javion Green, who was fouled three times while attempting three-point field goals.

One of his attempts saw the game take a serious turn. With 32.6 seconds left in the first quarter and Lexington up 10-7, senior forward Will McFarland leaped towards Green to try to block the shot.

As McFarland made contact with Green near the sidelines, the Lexington player landed awkwardly and immediately yelled in severe pain favoring his lower right leg. Coaches and team trainers rushed to check on McFarland as they waited about 20 minutes for outside medical assistance. As McFarland was placed on a gurney for transport to the hospital, he was consoled by his teammates.

"He is in stable condition and will receive further evaluation and treatment tomorrow," Lexington head coach Elliott Pope said. "Obviously our hearts go out to a tough-as-nails senior who does whatever we ask of him to help this team. Our guys are taking the injury in stride, but are obviously very shaken by the entirety of the situation."

The game resumed as Lexington used a 10-2 run to take a 12-9 lead into the first quarter. Leading the charge was Jose Figueroa who had a team-high 15 points.

The Wildcats extended their lead to as many as 13 points in the second quarter. A 13-3 run by Irmo sparked by Williams and Green narrowed the margin to 30-27 at halftime.

Irmo reclaimed the lead in the third quarter as Green was fouled on another three-point try. This time, he made the shot and converted the free throw for a four-point play to put the Yellow Jackets up 35-34.

After Lexington tied the game at 39-39. Green made two of three free throws after getting fouled a third time on a 3-point attempt. Williams then made a twisting, driving layup to put Irmo up 43-39 going into the fourth quarter.

The Yellow Jackets (11-2) pushed their lead to nine points when Cam Scott hit a three-pointer to bring Lexington (6-9) to within 50-44 with 3:37 left. The preseason Elite S.C. Basketball Coaches Association Class 5A selection finished with 13 points, leaving him 14 shy of 1,000 career points.

Jahmari Kennerly scored 32 points as the Panthers hit two free throws in the final seconds for the win.

It was the second straight overtime loss for Brookland-Cayce (11-3), which opens Region 5-3A play Friday at home against Fox Creek.

The SCBCA Class 5A top senior selection scored a game-high 25 points, including 5-6 from three-point range. She scored 10 straight points as the Lady Wildcats opened the game with a 30-0 run.

The Lady Yellow Jackets were without head coach Trina Wagstaff and had just seven players dressed. No reason was specified for the absences.

Their numbers got reduced further 12 seconds into the game when guard Alani Martinez-Liriano left the game with a knee injury incurred while chasing a loose ball.

Lexington led 51-5 at the half, and both Sexton and Jenna Yanity, who finished with 12, had more points individually than the Lady Yellow Jackets.

With Lady Wildcats' head coach Molly Goodrich playing mostly reserves the rest of the way, they only outscored Irmo 14-13 in the second half.

Up next for Lexington (9-3) is a non-region home game against Silver Bluff on Friday. Irmo (2-9) opens Region 4-4A play Friday at home against Richland Northeast.