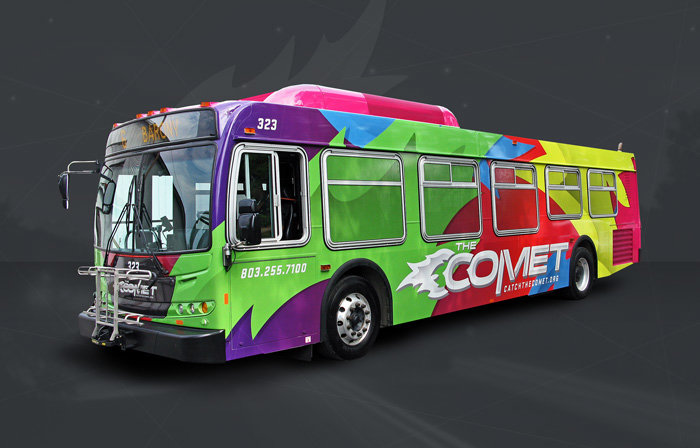 It sounded like a good idea for Irmo: Bring bus stops to neighborhoods that have never had them before.

It would allow people to come to the Irmo area and fill jobs that can’t be filled locally. Local residents would have access to surrounding shopping areas. People unable to drive would have transportation.

The Irmo Town Council is preparing to ask the COMET (Central Midlands Regional Transit Authority) to extend its services to Irmo, where it now has only two stops. The town invited local citizens to participate in a survey on having additional routes throughout the community.

But the town got a surprisingly negative response.

“Half the people say it’s a bad idea,” Councilman Erik Sickinger said at the May 2 council work session.

But Sickinger said a lot of the negative comments are sparked by social media posts such as from the Facebook group “Citizens of the Town of Irmo and Surrounding Friends.”

“I’ve said this before and I’ll say it again. When the public busing comes in the crime comes with it. That’s when it’s time to move.”

But the logic behind some of the comments is questionable, according to council members.

A comment that the new bus routes would be “setting up a population of homeless people” has no basis, some council members noted in a lengthy discussion.

Currently, Irmo only has two stops for the COMET. One is located at the main Harbison campus of Midlands Technical College, and the other is on Lake Murray Boulevard near College Avenue.

Council agreed to continue receiving results from the public survey for another two weeks and to consider which neighborhoods are responding before making a final decision.