Plans for a commercial development on a 30-acre site at Dreher Shoals Road and Farming Creek Road in Irmo were put on hold at a Sept. 20 Irmo Town Council meeting. 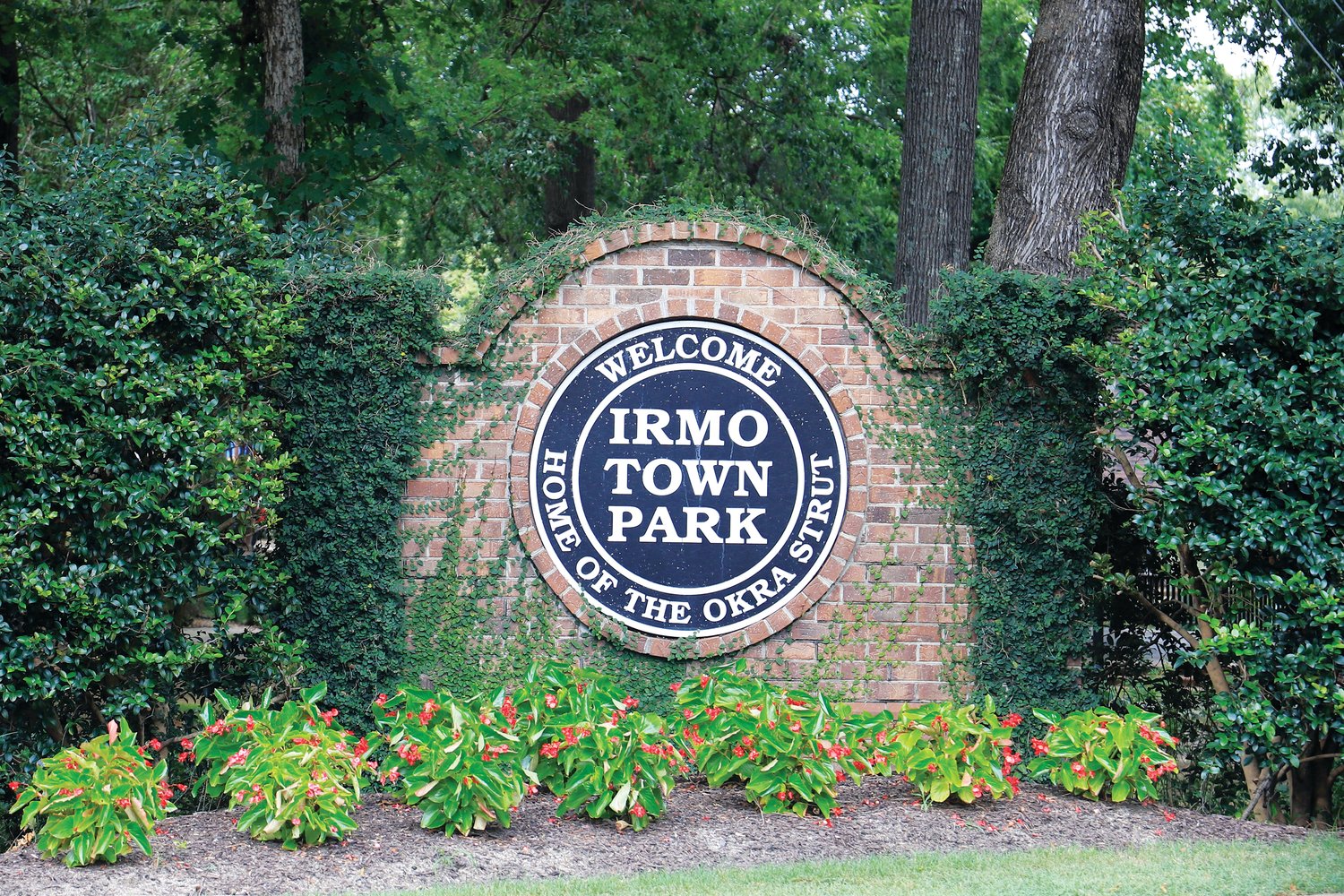 Plans for a commercial development on a 30-acre site at Dreher Shoals Road and Farming Creek Road in Irmo were put on hold at a Sept. 20 Irmo Town Council meeting that was met with protestors.

Several residents who live in nearby neighborhoods to the site voiced concerns about the impact of more traffic in an area that already has a lot of traffic problems.

The council voted to defer action on an ordinance that would enable the development by changing the zoning for the area from fringe agricultural to commercial. The council decided to wait until the town receives a new “tax map” from Richland County with details on the site.

But opposition could continue.

Traffic is a problem in the area, residents said, and the town does not have a development plan for future growth.

Another resident said she is unable to make a right turn out of her neighborhood between 7 and 9 a.m. and 5 and 6 p.m. She also pointed out that Irmo already has vacant business locations to accommodate future growth.

The commercial site would be used for a storage business.  Storage bins would be made available at the site for businesses and residents of the area. The site would also have some limited retail development.

In other action, council also approved the following Accommodations Tax Fund awards: $11,988 for Lake Murray Country, $13,050 for the Irmo International Festival, $10,000 for the Irmo Okra Strut Festival and $5,000 for the Greater Irmo Chamber of Commerce.