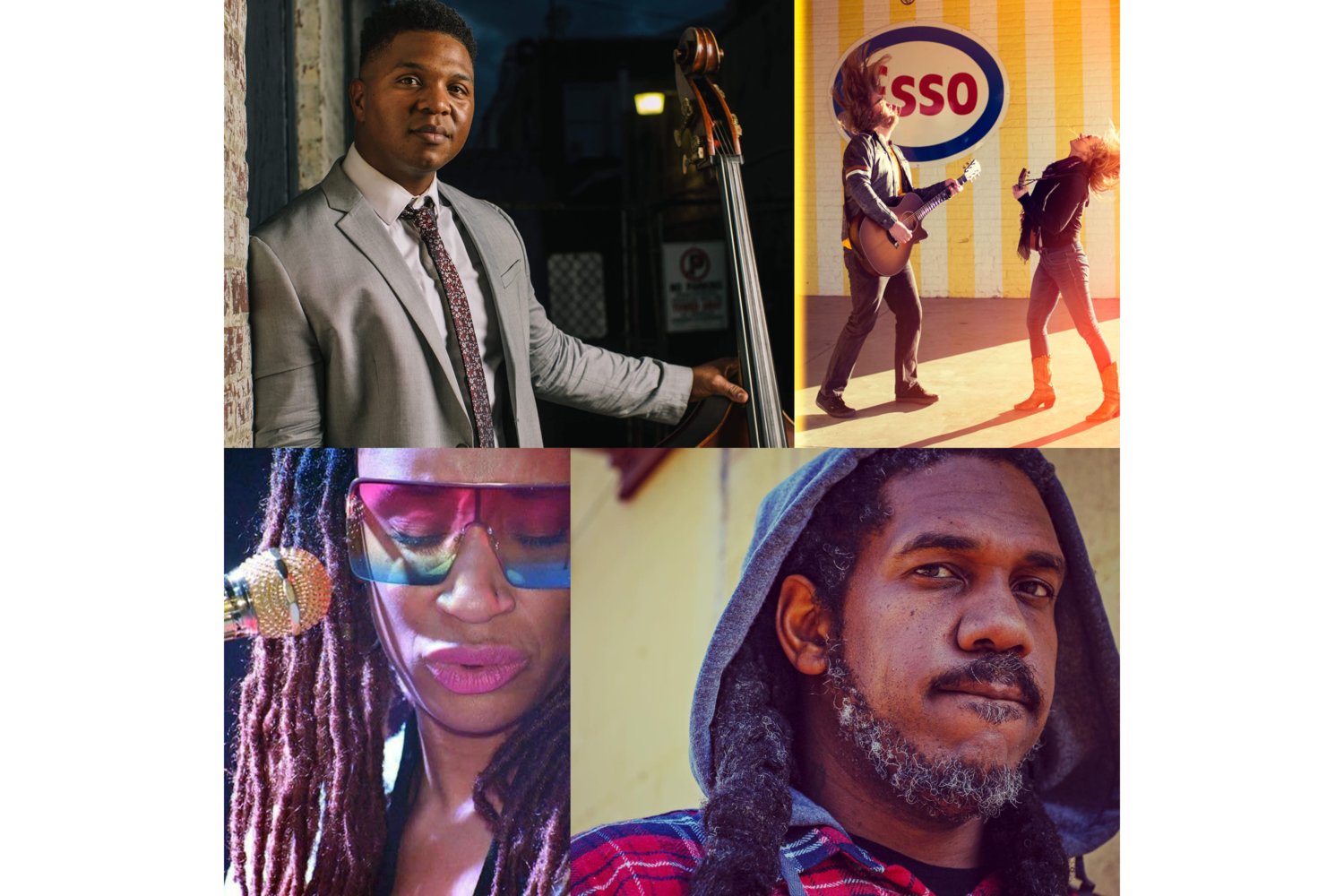 The Harbison Theatre at Midlands Technical College is turning a local music series into a full-blown festival on May 7.

The inaugural Carolina Shout Festival builds on the Irmo venue’s Carolina Shout series, which has been organized by popular local jazz/rock bassist Reggie Sullivan and incorporated into the theater’s regular season programming since 2018.

Four local musical acts will play on an outside stage near the theater, and guests will be invited to “show their artistic side” with sidewalk chalk, according to a press release.

There will be food from the Hippie Chicks truck, drinks available to purchase from a cash bar, and there will also be cornhole boards ready for people to play on.

Since its inception, the Carolina Shout series has expanded its purview from jazz to other styles while keeping its focus on local artists, and that continues with the upcoming festival.

“We all know how nice Springtime is in Columbia, so we are inviting music lovers of all ages to bring lawn chairs and blankets so they can relax and enjoy live performances on our outdoor stage,” Kristin Cobb, the theater’s executive director, is quoted in the press release. “It’s exciting to have this much musical talent with us all in one day.”

The festival starts at 3 p.m. $15 all-day passes are available to purchase. Kids 10 and under get in free.