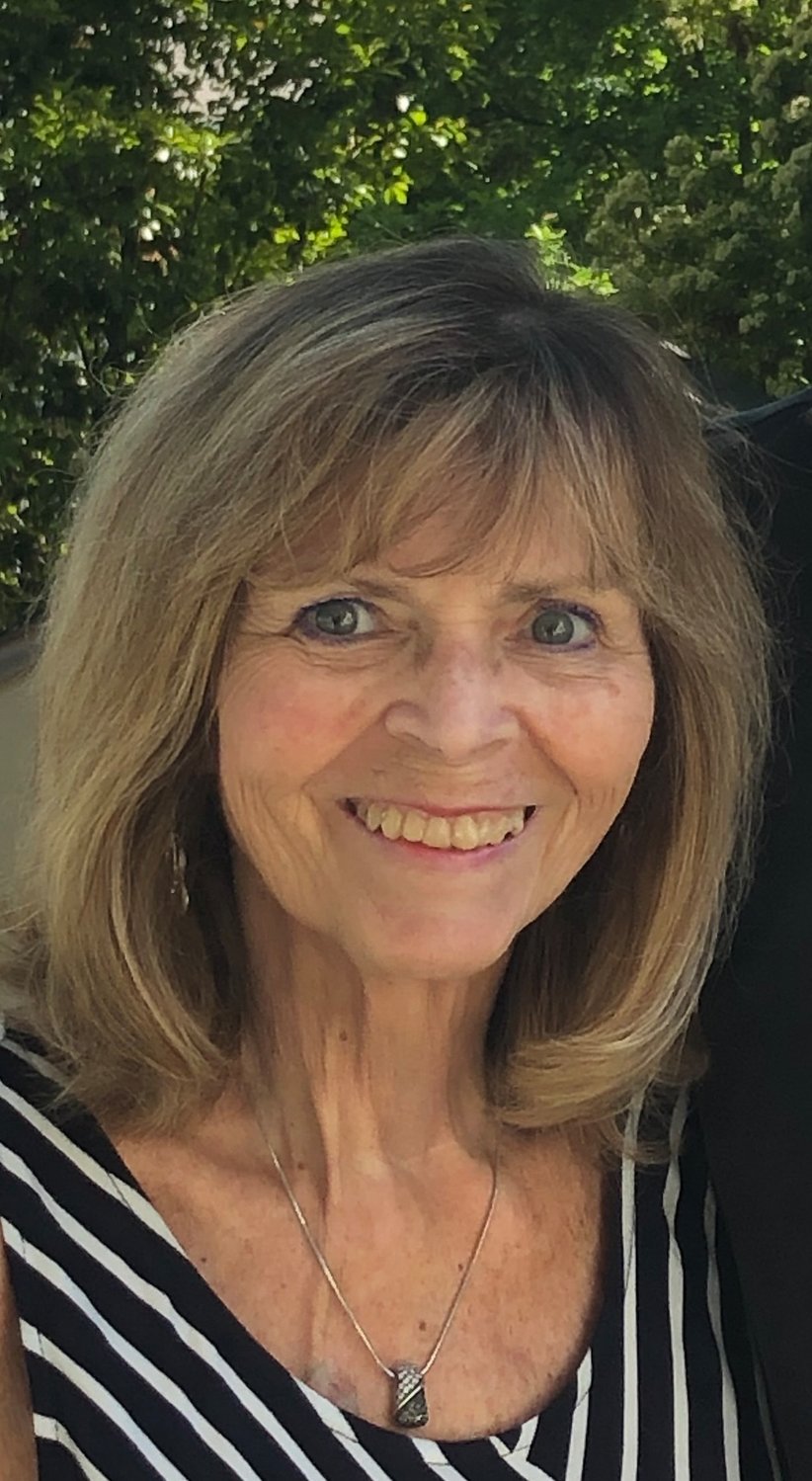 With sadness, love, and profound gratitude, the family of Judith H. DeNoyior, 75, announces that she passed away in her sleep on Jan. 27, 2022, after fighting a long and heroic battle against cancer. Her beloved daughter, Elizabeth, son-in-law Gene and several close family friends were at her side when she left us. Daughter of Jim and Hilda Karraker, Judi was born in Kalamazoo, Mich., on July 22, 1946, and earned a liberal arts degree from Ramapo State College. Judi and Barton DeNoyior, her beloved departed husband of 30 years, lived in Lexington, S.C. Together they lived an exciting and well-traveled life, enjoying every precious second they had together.Judi worked tirelessly and passionately as an advocate for cancer patients, as not only a 25-year cancer survivor herself, but as an active board member for the Ovarian Cancer Coalition of Central South Carolina. A devoted friend of Bill W. for almost 36 years, she was an active supporter of her church and took great pride in her activities for the Knights of Columbus alongside Bart. Judi loved to travel and was a huge tennis fan, and was never happier than when she was either at the beach with her friends and family or at a tournament with Elizabeth cheering on her beloved Roger Federer. Judi also had a deep love of the theatre, from Broadway in New York City to the West End in London.Judi is survived by her brother Jon (Katherine) Karraker and their two children Jamie and Katie. From her first marriage to Dave Hamilton, Judi is also survived by her son, David (Kim) Hamilton and daughter Elizabeth (Gene) Taylor. Judi was a proud grandmother to David & Hailey Hamilton, Matthew Reid and Isabella Taylor. Through Bart, Judi has been survived by her step-children Angela (Chris) Fano, Blaise DeNoyior, Stacey DeNoyior, wife of recently departed Anthony DeNoyior, and step-grandchildren Joseph & Nick DeNoyior, Crescenzo Fano, Jayson DeNoyior and Alyssa Buscemi.A celebration of Judi’s life and the love her family has for her is planned for Feb. 5, 2022, at the West Chapel of Bennett Funeral Home in Glen Allen, Va. Visiting hours will be from 2p.m.-4 p.m., followed by prayers, songs and memories in the chapel. There will be a reception to follow (location to be determined).In lieu of flowers, the family requests that people consider making a donation in her name to either the Courage Center(couragecentersc.org) or the Ovarian Cancer Coalition of Central South Carolina (ovariancancermidlands.org/donate.php).