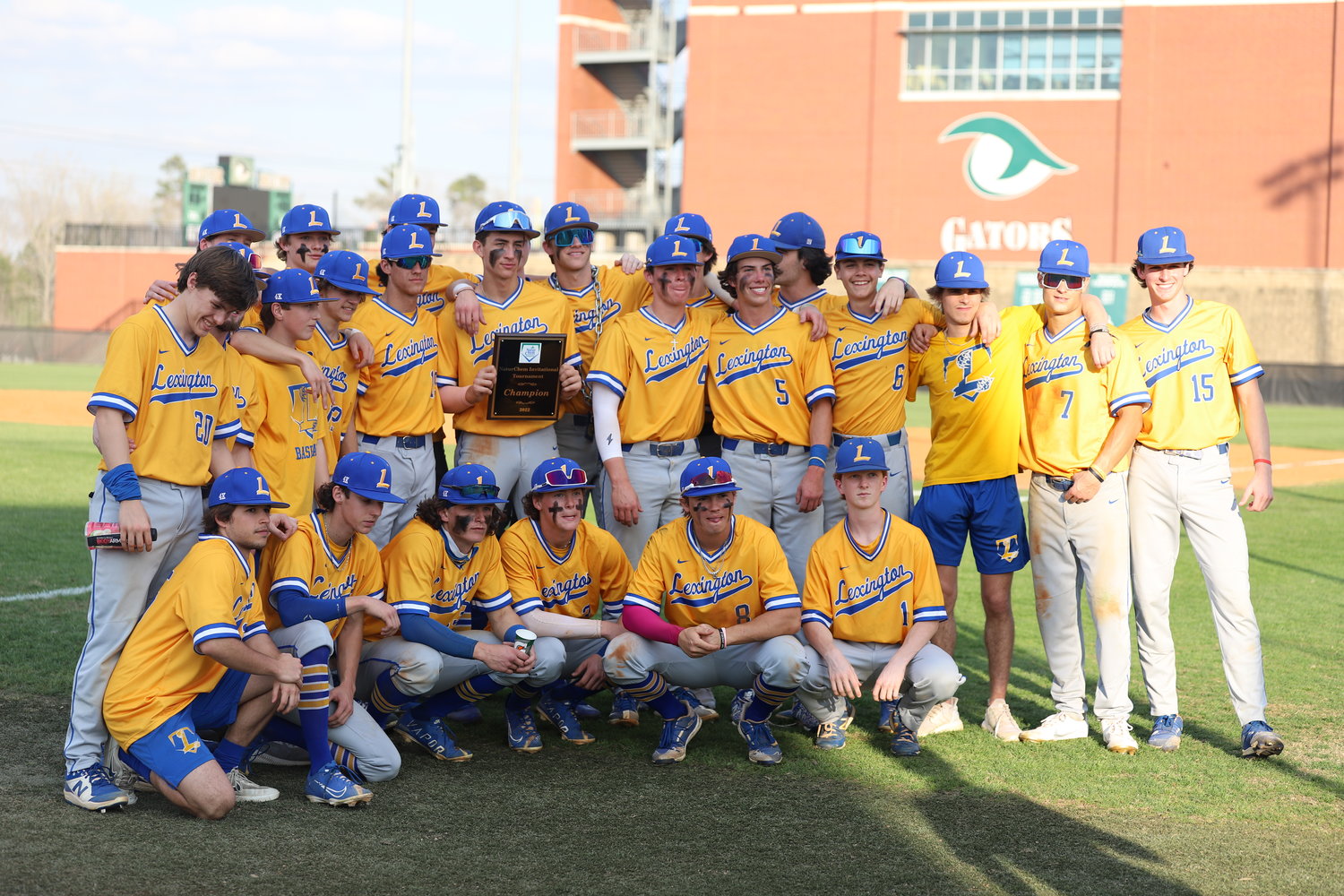 In maintaining a one-game lead over River Bluff in the standings, the Wildcats pounded out 16 hits. Braden Fournel hit the first of three home runs by Lexington in the top of the second inning.

Clark Hubbard answered with a solo home run in the bottom half of the inning to tie the game. Lexington came back in the top of the third inning with a two-run single by Cole Long and two-run homer by Landon Knight.

Nathan Hall led off a five-run rally in the top of the sixth with a sole home run. Dutch Fork scored three times in the bottom of the sixth but could not extend the game to a seventh inning due to the mercy rule.

Brandon Cromer struck out five in four innings for the win.

Brooke Tranum went 4-5 and she and starting pitcher Maddox Long both homered and drove in two RBI in the victory.

Madison Knapper had two hits and drove in two runs and Na’veah Matthews had an RBI. Long finished with seven strikeouts in five innings.

Brooke Tranum went 3-3 with two RBI and a home run and Taylor Corley struck out 13 to lead the Lady War Eagles to the sweep over their sister school.

Na’Veah Matthews also had a home run in the game.  Gray Collegiate travels to Batesburg-Leesville Tuesday.