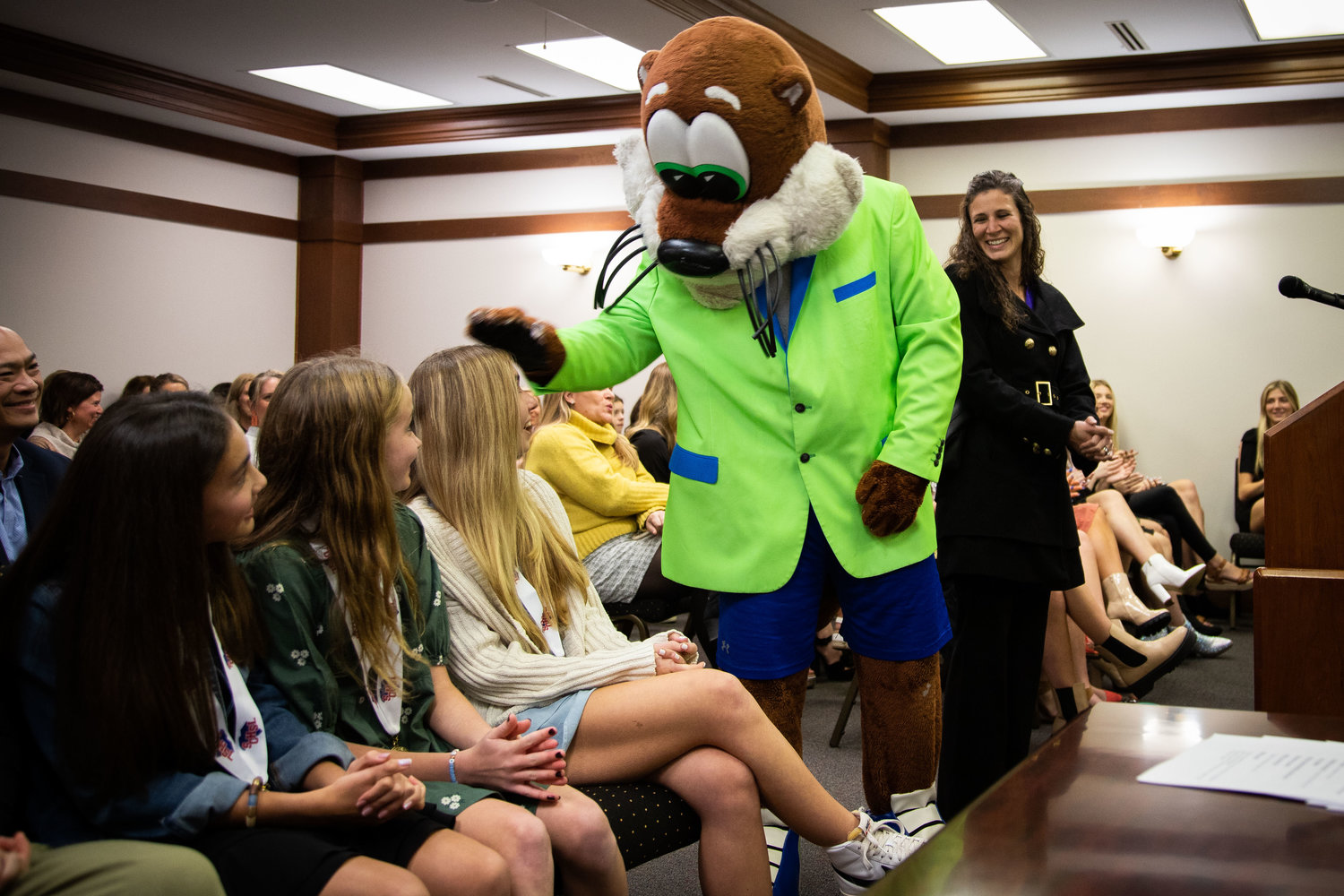 Council voted unanimously to reject a rezoning request that would have transitioned a property behind 130 Christie St. from protected residential to limited commercial.

Carolina Can Coolers, a family-owned business in Lexington that specializes in custom can koozies, submitted the request to rezone the property to allow it to be used as part of the printing business located at that address.

According to its website, the company has been in operation for about seven years, and was started after its owners moved from New Jersey to Lexington.

Council approved new signal mast arms for the intersection at U.S. Highway 1 and Interstate 20, an interchange that remains under construction by the state Department of Transportation. The $654,677 expense will come out of the roads and infrastructure budget and will be part of a project to relocate or modify all three existent signalized intersections that are part of the interchange.

As ever, traffic continues to be a concern throughout the town. Mayor Pro-Tem Hazel Livingston told residents to anticipate traffic increasing during the holiday season and to utilize extra caution. She also mentioned that there will be interment nighttime lane closures along the 400 block Columbia Avenue as the relocating Sonic Drive-In works on its driveway. The fast food chain is moving from 312 Columbia Ave. to 461 Columbia Ave.

Among the proclamations approved at the meeting was one recognizing Olly the Otter, the official mascot of the town’s Kid’s Day, for winning the Best Independent Program Class at the 2022 Mascot Hall of Fame Inaugural Awards. Among the initiatives undertaken by Olly, conceived and portrayed by Jamie Ballentine, is presenting an encouraging presence to kids with cancer.

“Allowing the children and their families to forget for a moment the battle they are fighting and bring them laughter and exercise, much-needed emotional and mental healing aids in their physical recovery,” the proclamation reads.

Also among the proclamations, Dec. 8 was named the town's Arbor Day, recognizing the importance of trees. According to Livingston, the town is replacing more trees during the ongoing Virginia Hylton Park renovation than it is taking out. The town will be planting a tree in honor of Arbor Day.