Autopsy results have released for an inmate who died this spring while in custody at the Lexington County Detention Center, but the circumstances that led to that death are still unclear. 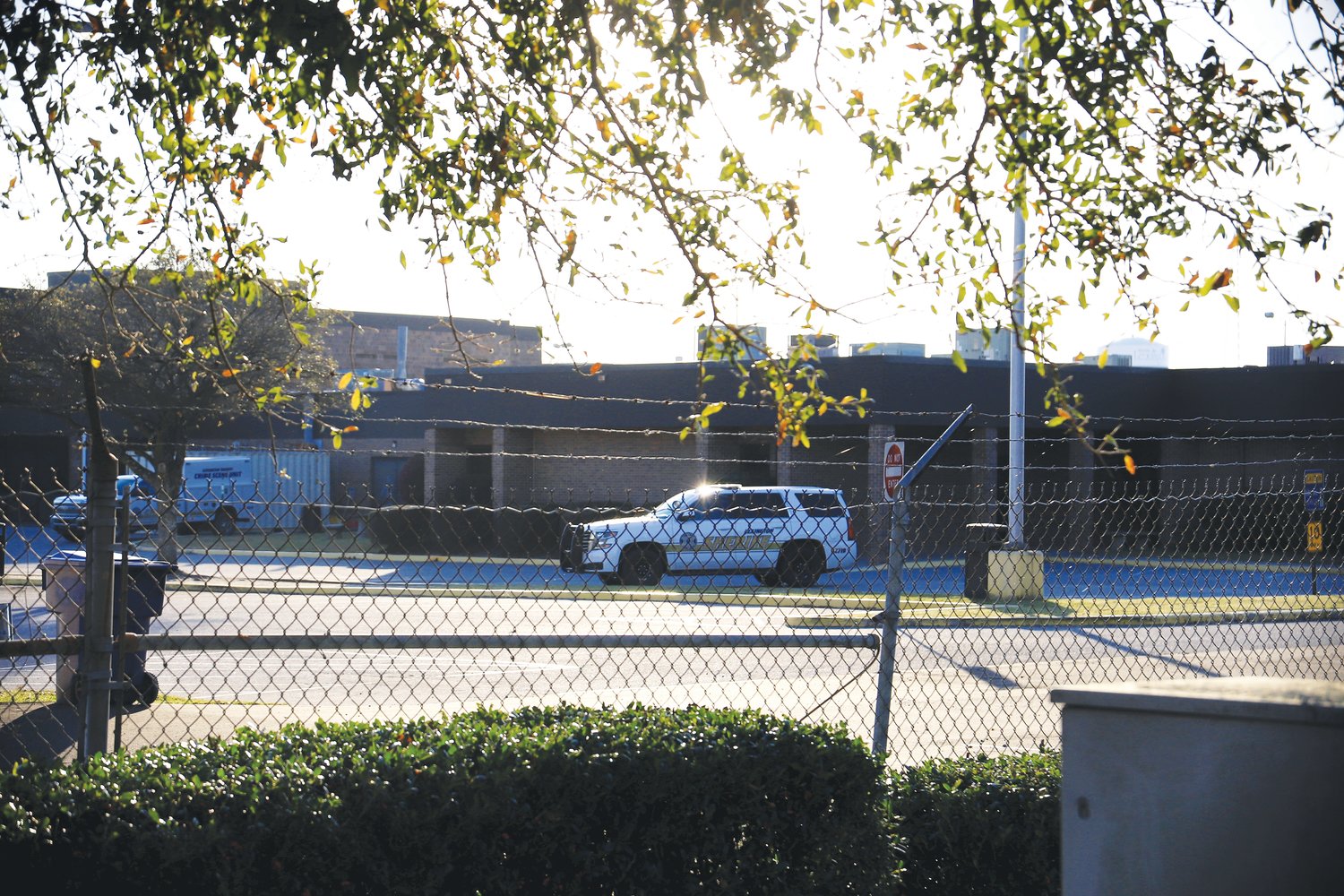 Autopsy results have been released for an inmate who died this spring while in custody at the Lexington County Detention Center, but the circumstances that led to that death are still unclear.

According to Lexington County Coroner Margaret Fisher, Charles Carlisle Plumley, 39, who was “found dead in an open pod” in the jail April 23, died of acute fentanyl intoxication that was deemed to be accidental.

The Chronicle reached out to the state Law Enforcement Division, which began investigating the incident shortly after Plumley’s death, and the Lexington County Sheriff’s Department, which operates the jail, to ascertain how the inmate received the fentanyl and if it was administered by the jail. Both declined to comment based on the fact that SLED’s investigation is ongoing.

Plumley had been held at the detention center since Feb. 14 on federal charges.

According to court records, the federal charges against him included unlawful transport of firearms; illegal sale, distribution or dispensation of a controlled substance; and possession of a machine gun in the course of drug trafficking.

"Sheriff Koon requested SLED lead the investigation shortly after the death, per standard procedure, to ensure a thorough and impartial review of the facts," Adam Myrick, public information officer for the department, told the Chronicle in April.

Coroner Fisher previously told the Chronicle that MUSC in Charleston performed an autopsy on Plumley in late April and final results would take 4-6 weeks pending a toxicology report.

The coroner’s office previously announced that foul play is not suspected in the inmate's death.