The Chronicle reached out to the department seeking answers after the Jan. 14 escape. 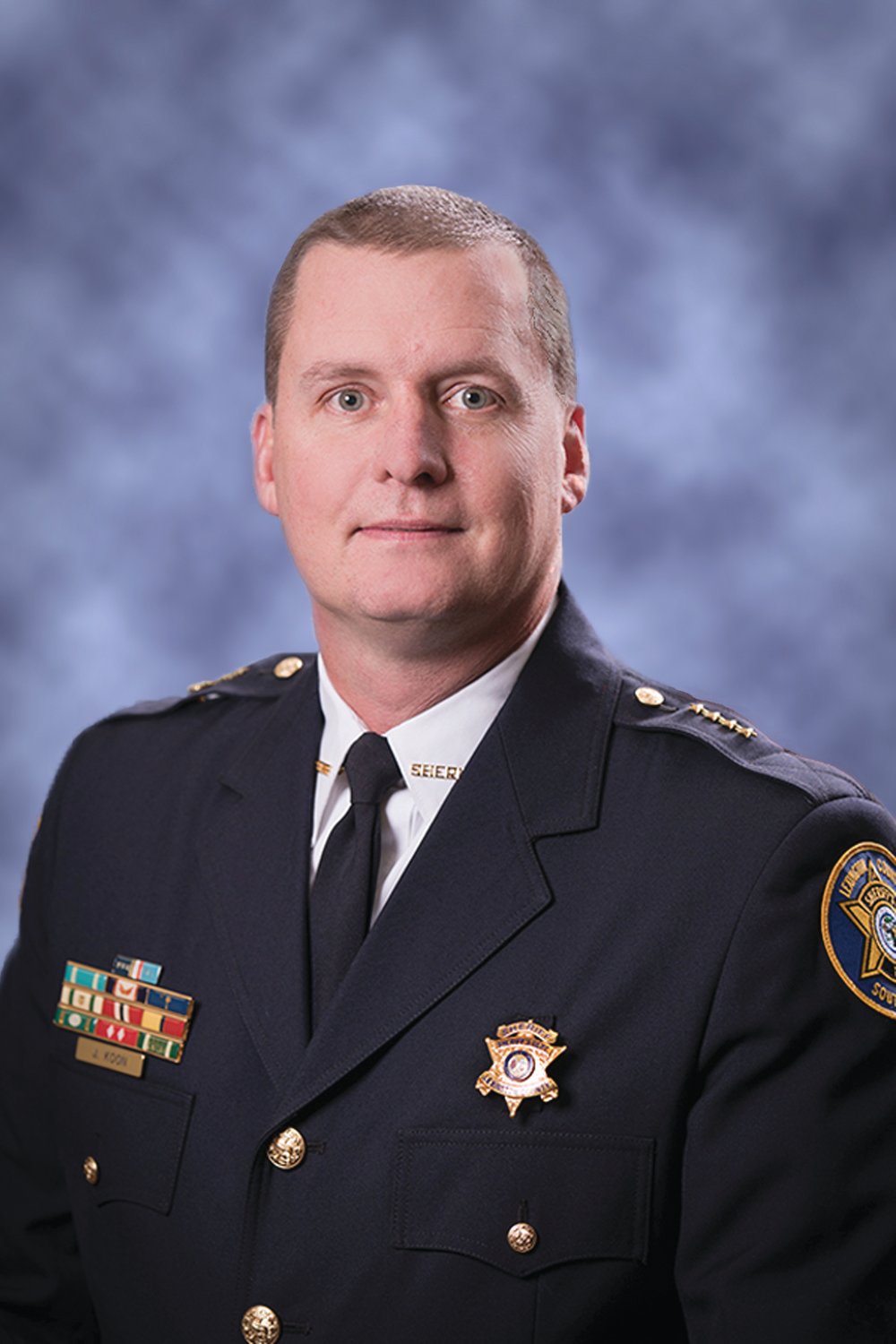 On Jan. 14, Charles Bradford Deese made his way over the fence and out of the Lexington County Detention Center. Lexington County Sheriff Jay Koon reports that it was the first escape to happen at the jail since he was elected to lead the department that oversees it in 2015.

The department reported that Deese was recaptured in a wooded area about five miles away at about 2:23 p.m. after a manhunt. He now faces additional charges related to his escape.

The Chronicle reached out to the department seeking answers after the escape — including why the public wasn’t notified about the escape until 1:18 p.m. when Deede made his way out of the yard at 9:45 a.m., how he managed to get over the fence, and if the video the department said showed him going over the fence was monitored live. We also asked about policies governing inmate workers and what inmate job Deese had. The department said after he was back in custody that it had to search the jail to make sure he wasn’t somewhere on the grounds due to his status as an inmate worker before confirming he was missing and alerting the public.

A spokesperson for the department shared a written statement from Koon in response to our questions.

The department spokesperson told the Chronicle that more general information we requested about the jail is forthcoming. We asked if the sheriff feels current detention facilities are adequate, among other details. We also asked about detention policies for inmates allowed outside, movement within the jail and the selection process for inmates given jobs.

Sheriff Koon’s statement is below:

The care and containment of inmates is the constitutionally mandated responsibility of a county sheriff in South Carolina. I take that responsibility very seriously. Closely associated with that responsibility is a commitment to protect the community from inmates while they’re ordered held at the Lexington County Detention Center. When we confirm an inmate has reentered the community at a time other than what’s been approved by a court, we’re duty-bound to make everyone aware as quickly as possible.

That’s what we did last week when Charles Bradford Deese became the first inmate to escape detention center property since I took office in 2015. Because Deese was a kitchen worker, he was mobile between parts of the facility. When detention deputies determined he was unaccounted for, a search of the entire detention center was conducted. Once we confirmed Deese was no longer on the premises, we immediately notified the public through social and traditional media, mobile app, automated phone calls, emails and text messages.

There’s still more work to be done to gain a more clear picture of what happened and make sure something similar doesn’t happen again. A thorough internal review of the entire sequence of events is still underway. We will consider any potential security enhancements that become apparent during our review. And, I fully expect to take any corrective action on the personnel front that might be warranted.

Managing the detention center brings with it a great deal of trust. The community trusts us to care for inmates and, at the same time, protect them from the inmates when the need arises. We are sworn to serve both of these populations and we’ll continue to do so with a high level of professionalism as we work to make Lexington County a safe place.