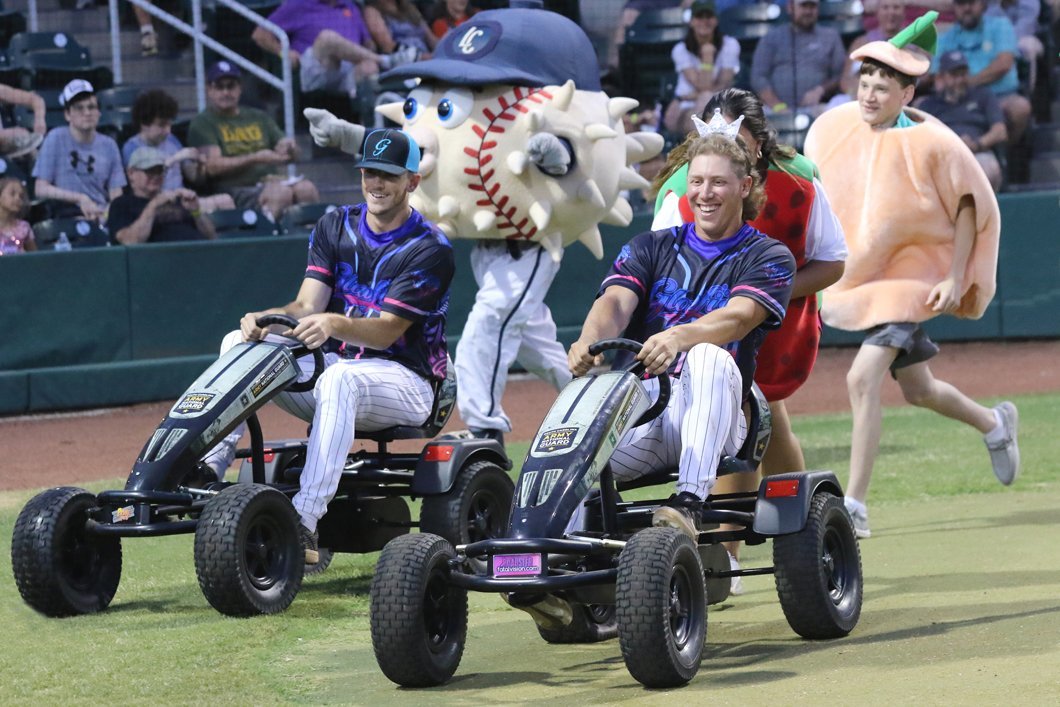 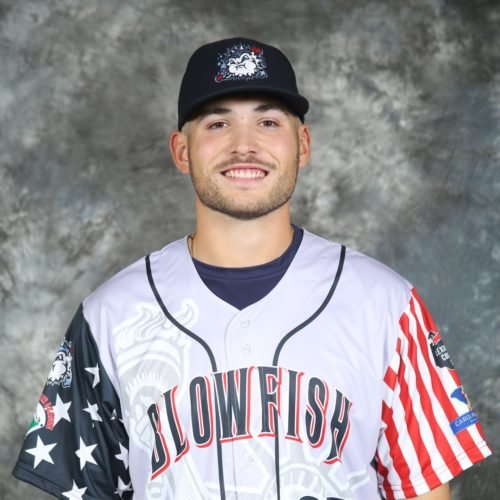 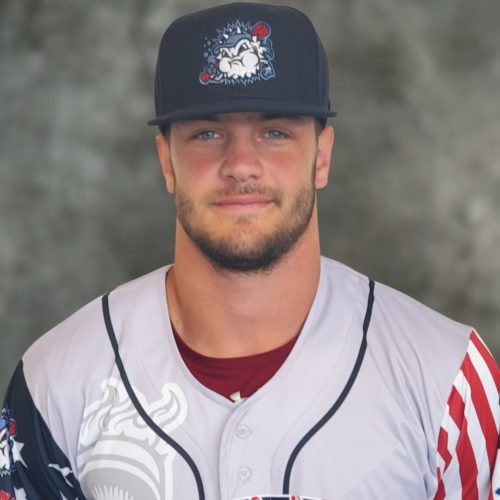 The Lexington County Blowfish took a 9-3 win over the Macon Bacon. In avenging Sunday’s 6-5 loss, the Blowfish pounded out 13 hits and got four innings of one-hit, three-strikeout, scoreless relief from Josh Topper, Airport graduate Parker Whittle and Cam Dunlap.

Even more important for Lexington County (10-8) was moving within 3 ½ games of first place Savannah, which lost Monday 3-2 to Florence. The Blowfish make their third trip to Grayson Stadium this season Tuesday where they have been outscored 26-1 in two losses.

Macon took a 1-0 lead in the top of the first inning as Bryce Matthews’ double off winning pitcher Joseph Lafiora scored Holden Breeze. Dutch Fork graduate Crosby Jones tied the game in the bottom half of the inning with a solo home run.

Lexington County took the lead at 2-1 in the third inning on an RBI single by Cameron Dean. Carter Sanford answered with a solo home run for the Bacon to tie the game.

After Billy Amick reached on a throwing error, he scored on Ryan Ouzts’ double to put the Blowfish back in the lead. The next batter, Josh Hernandez, appeared to walk on four pitches. Instead, he got another pitch and lined a double down the third base line to score Ouzts.

Reece Holbrook followed with a bloop RBI single to put the Blowfish up 5-2.

Macon capitalized off a throwing error by Amick at third base to get a run in the top of the fifth inning. Amick made amends in the bottom half of the inning with a two-run double to extend the Blowfish’s lead to 7-3.

Lafiora left the game after striking out four and allowing just two earned runs and six hits. With the relievers holding the Bacon scoreless, Lexington County added to its lead. Braylin Marine had an RBI single in the sixth inning and Hopkins launched a 423-foot home run in the eighth inning that landed on Home Run Hill in leftfield.

Tuesday’s game can be heard by visiting blowfishbaseball.com.