With recent graduates like Lexington High School's Cole Long finally in the fold, Lexington Post 7 is close to having its full summer roster. 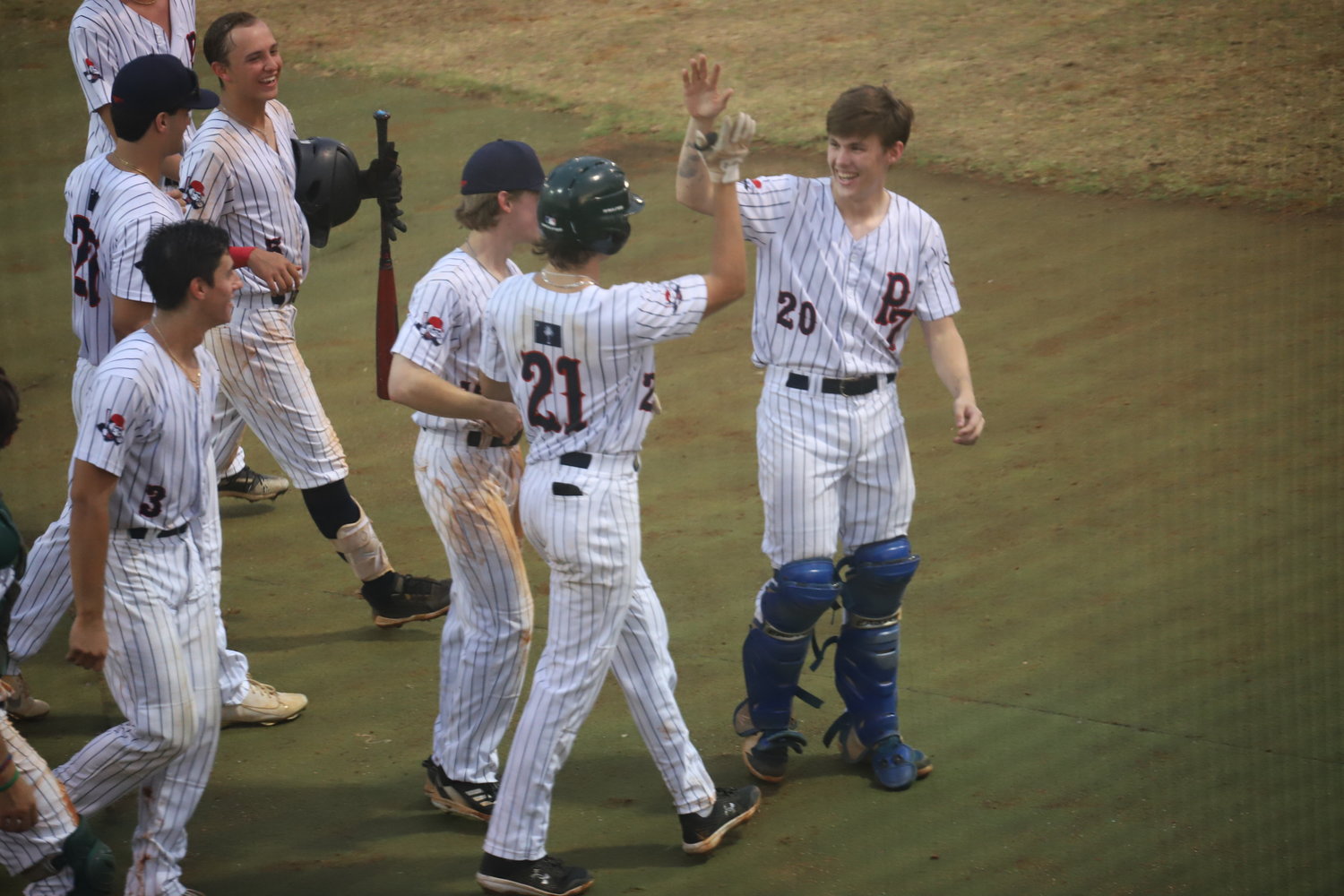 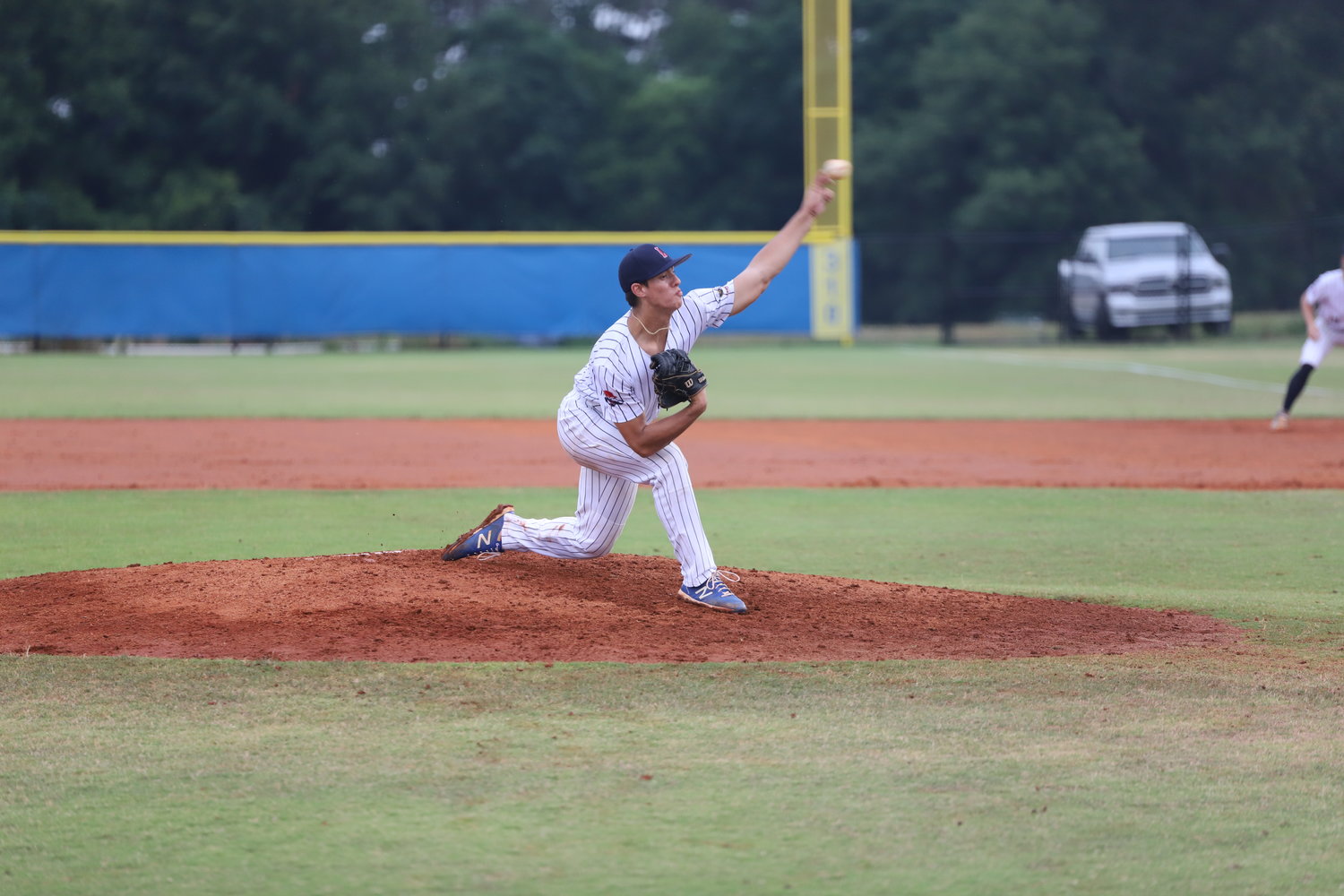 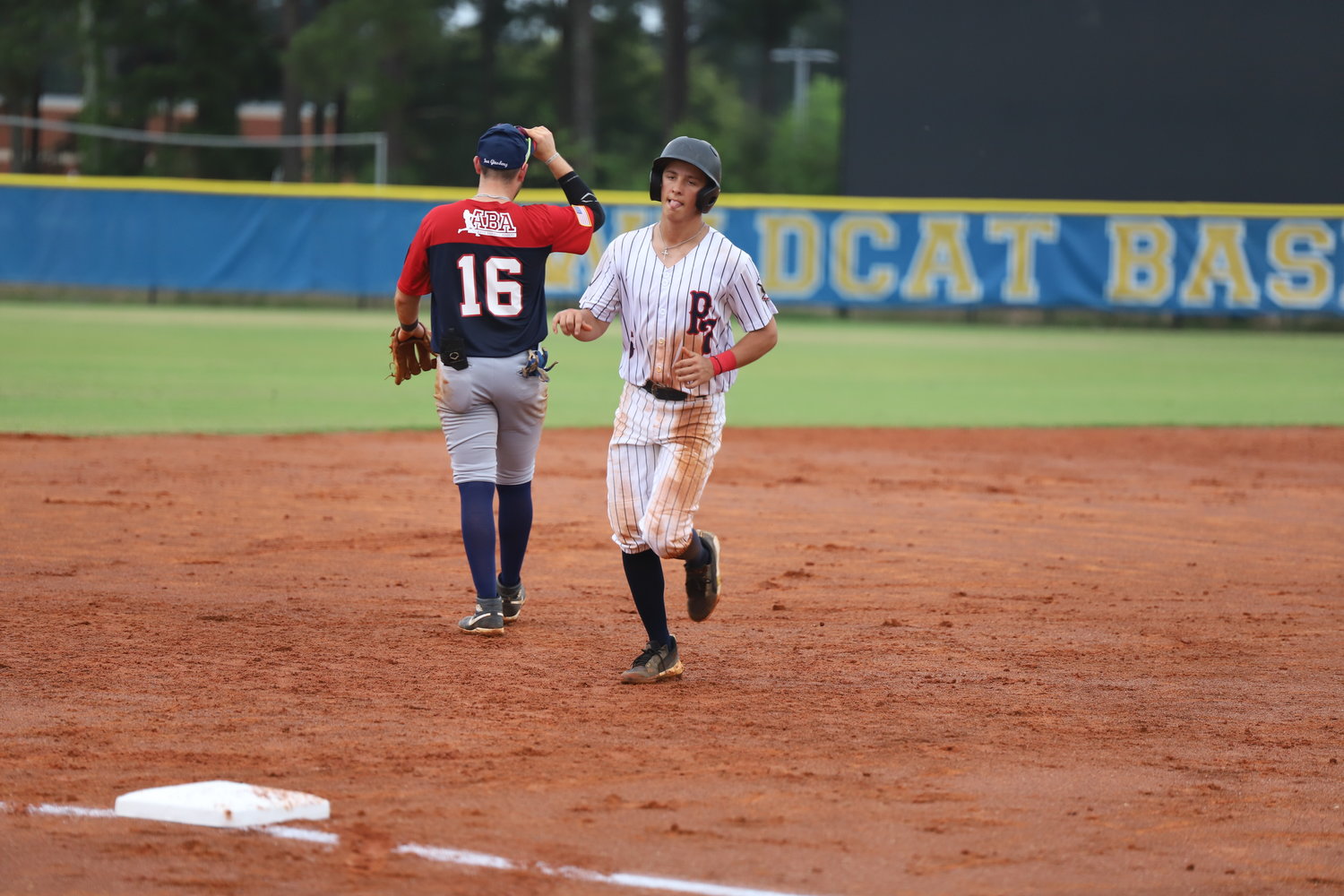 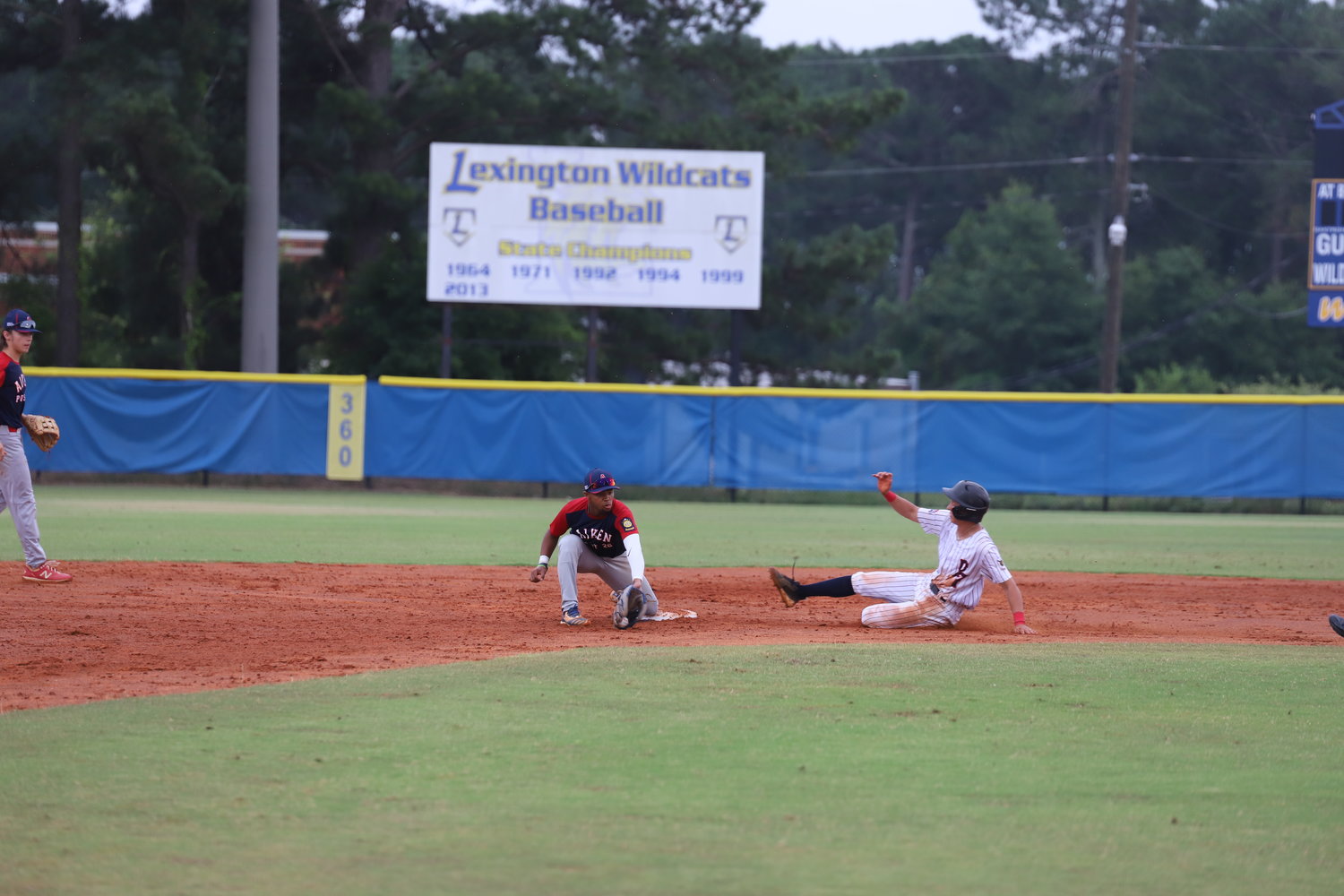 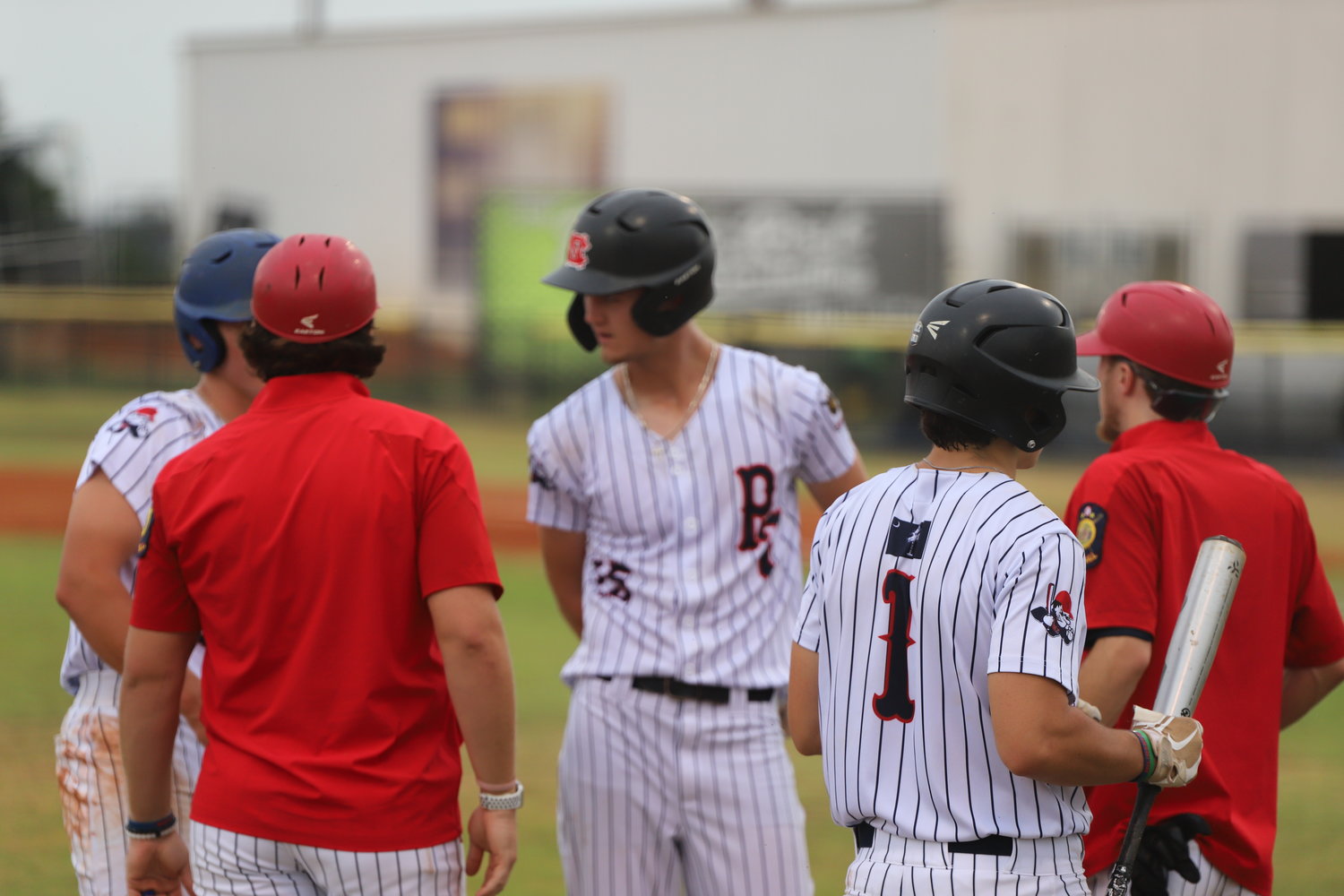 With recent graduates like Lexington High School's Cole Long finally in the fold, Lexington Post 7 is close to having its full summer roster.

Long wasted little time making an impact with an RBI double in the bottom second to put Lexington up 1-0.

In the bottom of the third inning, fellow Wildcat Caleb Warren belted a two-run homer to score he and Zach Cowart of River Bluff. A two-run double by Nate Reynolds of Gilbert extended to the lead to 5-0 in the fourth.

After Long reached on a single and Jayden Carnaham doubled, Grayson Biggs cleared the bases with a three-run homer in the fifth inning.

Post 7 starter Leighton Bost threw 5 1/3 shutout innings and struck out two before leaving in the sixth inning. Aiken's Hunter Thomas ended Lexington's shutout bid with an RBI single in the top of the sixth off Anthony Plotkin.

Dutch Fork's Blake Martin scored off an infield error in the bottom of the seventh to lift Chapin/Newberry Post 193/24 to the comeback victory.

A single by Michael Lindler started a rally in the fifth inning for Chapin/Newberry. After Lindler moved to second on Luke White's sacrifice bunt, Caleb Taylor drew a walk and Chris Wise reached on a two-out infield error to load the bases.

Gray Wells forced in a run with an RBI walk and Davidson Pitts followed with a line drive misplayed at second base for an error which scored two more runs to tie the game.

Martin opened the bottom of the seventh inning with a single. After Wise drew a walk, Wells set down a bunt which was misplayed at third base. This allowed Martin to reach homeplate to end the game.

It was the first loss of the season for West Columbia (4-1, 0-1) and in its League Three opener. Post 79 plays host to Chapin/Newberry (2-2, 2-1) Thursday at Brookland-Cayce High School.