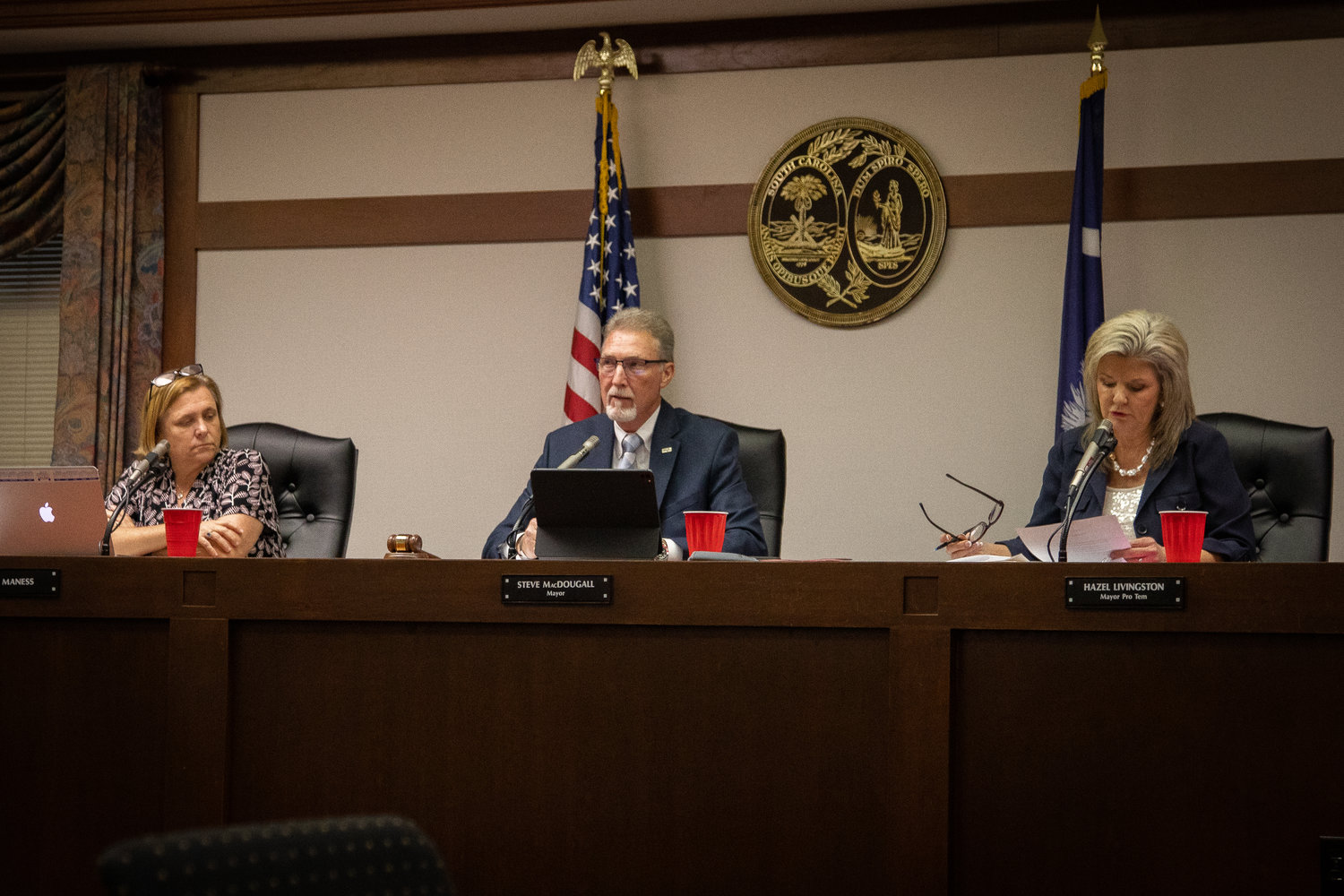 The council is considering establishing Juneteenth as an official town holiday and loosening restrictions on food trucks. The final vote on both is slated for the council’s next meeting.

If approved, Juneteenth would become the town's 11th official holiday. The holiday would be celebrated on June 19 or, if it falls on a weekend, the closest workday. Lexington would join the nearby municipalities of Columbia, Irmo, Cayce and Orangeburg in establishing the day, which celebrates the emancipation of enslaved people in the U.S.

“We should be celebrating that and we should celebrate the residents that live in our community,” Mayor Steve MacDougall said. “The people that work in this town that want to celebrate that, we ought to give them the opportunity to do so.”

The holiday would cost around $7,000-$10,000 dollars each year, the typical range for holidays in the city, though it may fluctuate. A majority of this cost goes to the Lexington Police Department, with the other portion going to utility workers.

Juneteenth was declared a federal holiday last year. Since then, at least 24 states and the District of Columbia have followed suit.

The changes to the food truck ordinance would expand the number of food vendors allowed on a property, which is currently capped at between one and four per year depending on the size of the property. If approved, the changes would allow business/property owners to apply for an annual permit, which would allow any food truck to operate on that property, so as the property owner receives consent from any restaurant within 200 feet.

The council has emphasized that each truck must have a business license and pay hospitality tax to the town.