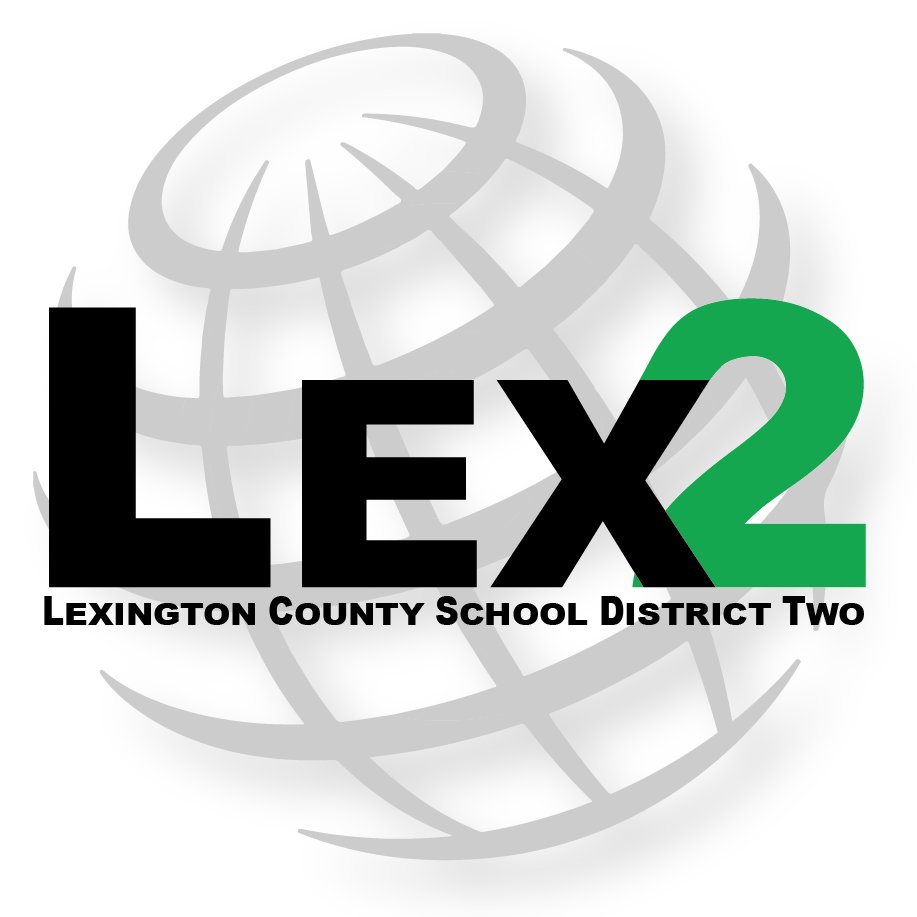 Posted Wednesday, May 11, 2022 9:55 am
By Jordan Lawrence
jordan@lexingtonchronicle.com

Lexington County School District 2 Superintendent Nicolas Wade has resigned, according to the agenda for a specially called board meeting scheduled for Wednesday.

After spending about an hour and a half in executive session, the District 2 board voted four to three to accept Wade’s resignation. James “Bud" Summers, Abbott “Tre” Bray and Christiana Rucker, the chair of the board, were the nays.

“We just want to thank Dr. Wade for his leadership and guidance,” Rucker said. “To all of our employees, this board remains committed to supporting you. We have a plan to move forward and we appreciate your hard work. We appreciate you continuing to be champions for children with us.”

No reason has been given for Wade’s departure from District 2. The motion to accept his resignation made it effective June 30.

“I am very grateful for not just the experience Lexington Two has given me, but to be able to work alongside such talented teachers and administrators and be part of a larger commitment towards improving the entire district alongside them,” Wade is quoted in a release from the district. “I am looking forward to pursuing new professional opportunities to continue my philosophy and practice of serving all students, supporting all schools, and helping all communities.”

A second news release from the district states that discussion about “a plan to employ a permanent superintendent” will begin in June.

The board voted unanimously to name Barry Bolen as acting superintendent effective May 12. Bolen was previously superintendent of the district from 2000 to 2008.

“Mr. Bolen is a familiar face in Lexington School District Two,” District 2 states in a release. “He brings a wealth of knowledge about the District and we are excited to have him join us during this transition. He started in Lexington Two in 1988 as Principal of Fulmer Middle School. He also served as Principal of Brookland-Cayce High School and as Assistant Superintendent prior to becoming Superintendent of Schools.

“He was most recently Chairman of the South Carolina State Board of Education where he served for four years and was Chairman in 2018.”

According to the latest student headcounts from the state Department of Education, Districts 1 and 2 are the two largest school districts entirely contained within Lexington County, at 27,672 and 8,525.

Lexington-Richland School District 5, which stretches into Richland County, has 17,241 students.

District 2 is in the far east of Lexington County, across the Congaree River from Columbia, covering West Columbia, Cayce and Springdale. It has two high schools, Airport and Brookland-Cayce.

Wade joined the district in August 2020 and served as superintendent-elect through the end of the 2020-21 school year, when the previous superintendent, Bill James, retired.

The district notes in one of its releases that Wade joined the district “in the midst of the COVID-19 pandemic.”

Wade previously served as superintendent of Elmwood Park Community Unit School District 401, which serves Elmwood Park, Ill., a Chicago suburb with a population of about 25,000, according to the district website. He was hired to that job in 2017.