Right now, up to four food trucks are allowed per year at a property under special events permits applied for by the trucks. 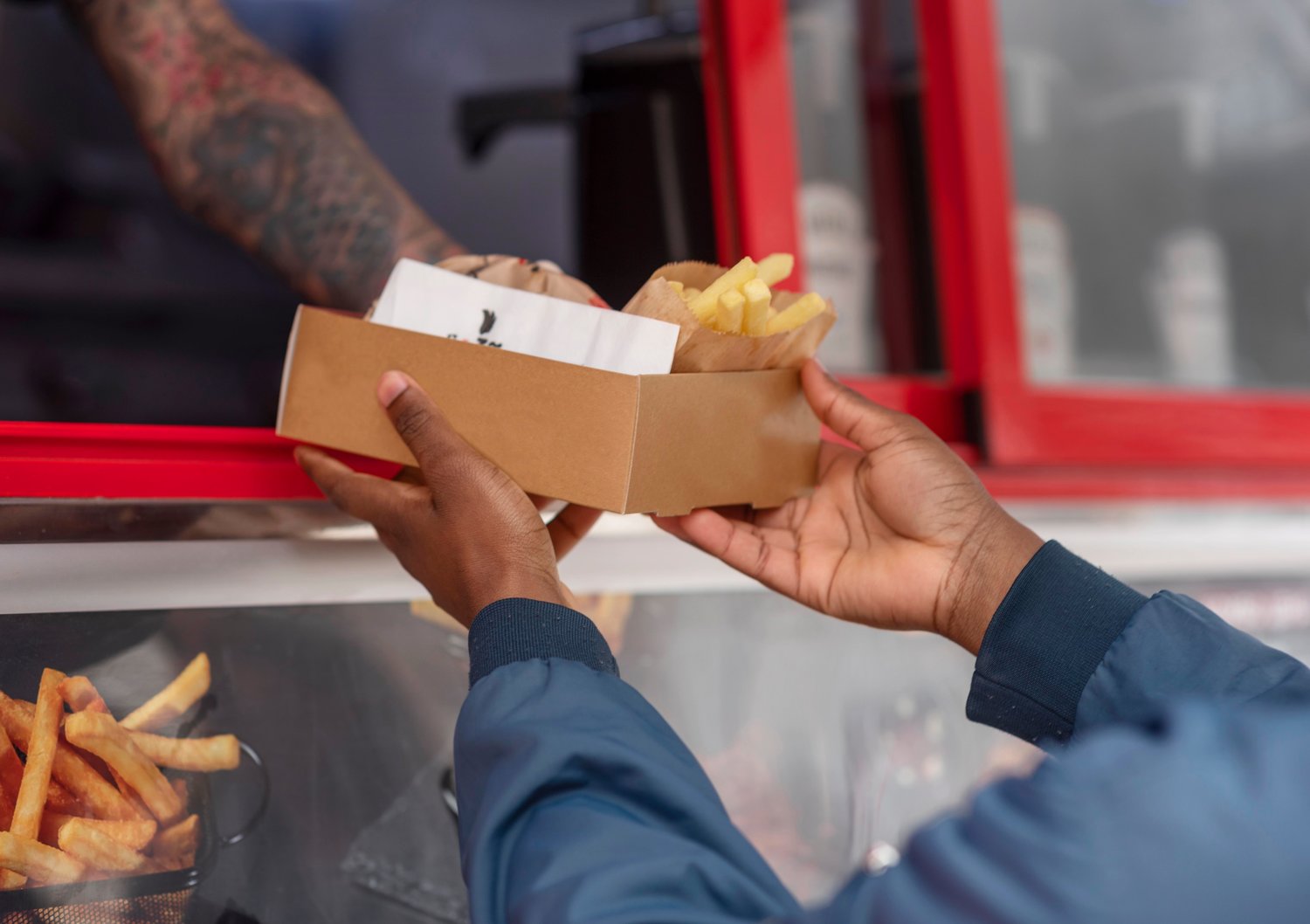 From events like Columbia’s weekly Soda City Market to breweries and beer gardens throughout the Midlands, food trucks have become an increasingly popular way for curious people to try a wide variety of food.

Now, the Town of Lexington is set to consider changes that will make it easier for food trucks — and businesses that rely on them — to operate within its limits.

At its regular Oct. 3 meeting, Town Council will consider an expansion to the number of food trucks that are allowed on local properties after voting unanimously at September’s work session to add it to the agenda.

Right now, up to four food trucks are allowed per year at a property under special events permits applied for by the trucks, explained Town Administrator Britt Poole. The number a property is allowed depends on its size.

If approved by council, the changes to the food truck ordinance would allow the business or property owner to apply for a year-long permit under which any food truck would be able to operate on that property, so long as they have a business license with the town and any restaurants within 200 feet have given their consent.

The changes to the ordinance would also allow for food trailers to post up at local businesses, which isn’t allowed under the current regulations, a spokesperson for the town told the Chronicle.

Ensuring that each truck has a business license and pays its hospitality taxes to the town have been emphasized by council as it has looked at changing the ordinance, Poole said.

“It gives [trucks] a lot more flexibility,” he said of the pending change. “It could be one thing today and something completely different tomorrow.”

Poole said the town’s economic developer is working with a brewery/beer garden that is trying to find a location in town, and as they aren’t looking to have a kitchen, the ability to have a regular food truck schedule is an emphasis.

There’s also an existing business that has pushed to have the food truck ordinance changed.

Matt Rodgers, owner of Hazelwood Brewing Company in Lexington’s Old Mill, told the Chronicle his business, which doesn’t have a kitchen, has been put in a difficult spot being limited to four food trucks per year, and he’s discussed these issues with the town.

Especially during the pandemic, when outdoor eating has become emphasized, he said people have come to expect food trucks at breweries and beer gardens like his. He specifically mentioned that he has customers who show up at Hazelwood and end up leaving to head 10 miles down U.S. Highway 1 to West Columbia’s WECO Bottle & Biergarten, which has a different food truck pretty much every day.

“We’ve been doing everything from boiled peanuts and potato chips and little snacks here and there, having vendors provide us pre-made sandwiches that are labeled and all that,” Rodgers said. “Mathias Sandwich Shop in Irmo, we used their pimento cheese sandwich, we started out doing that. Then it was another bakery that provided stuff for us. And it just never really measured up to what our customers were expecting as far as the food experience.”

Rodgers said the inability to include food trailers among his allotment.

Between the mobile food vendors that can’t meet the town’s current criteria and the ones that don’t want to bother when the regulations are so restrictive, Rodgers said it’s hard to even find vendors that are willing to join Hazelwood’s limited annual roster.

“There are a lot of good trucks and good food trailers that are in the area,” he said, “but 75% of them are off limits for us.”