Kathy Maness was the top vote-getter in the Republican primary for state superintendent of education on June 14. 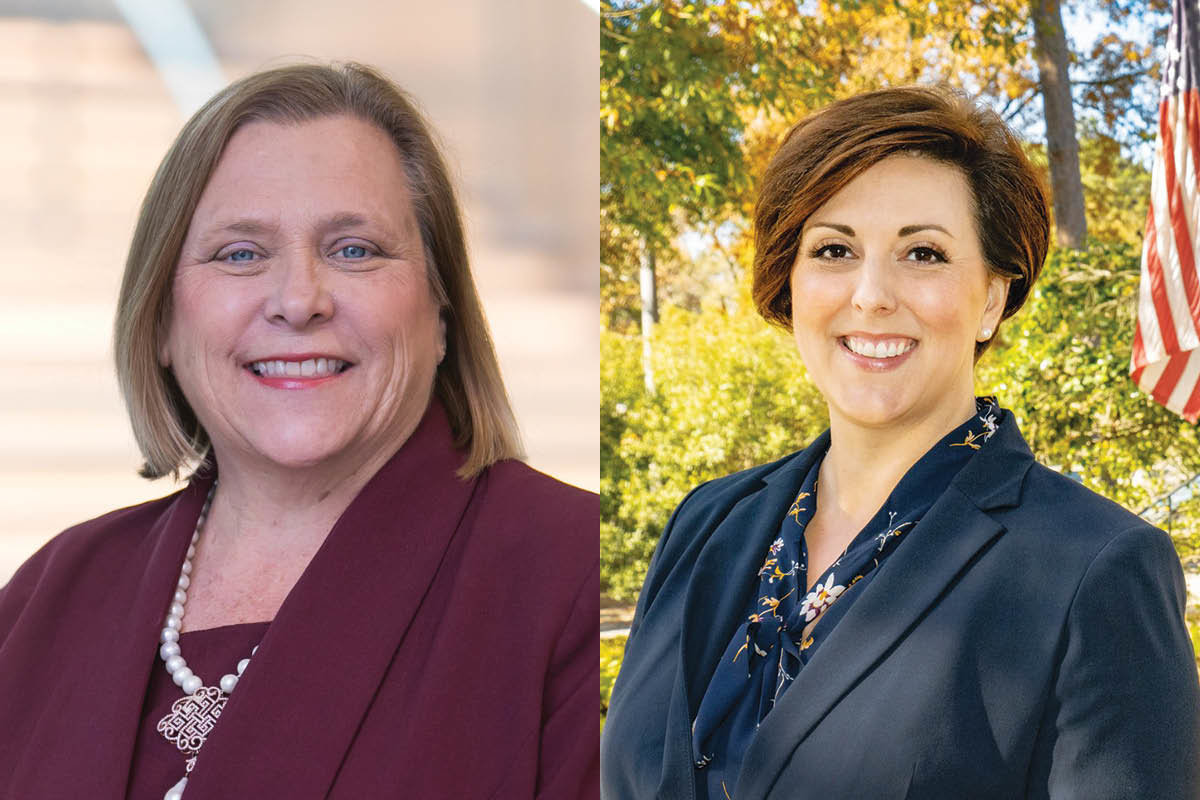 Getting out the vote was the emphasis when the Chronicle spoke to Lexington Town Councilwoman Kathy Maness earlier this week.

She was the top vote-getter in the Republican primary for state superintendent of education on June 14, leading the way among six candidates vying to replace Molly Spearman (R), who is leaving the post after eight years.

Maness beat Ellen Weaver, who finished in second place, by more than 24,000 votes, but it wasn’t enough to prevent a runoff, as Maness earned a little more than 30% of the vote, well shy of the majority necessary to be declared the winner.

And so Maness and Weaver will face each other once more in a runoff on June 28.

“Our message is just getting our people out to vote,” Maness said. “If we get them out to vote, we’re gonna see victory.”

Maness questioned whether Weaver, a school choice advocate who served for three years as chair of the non-partisan SC Education Oversight Committee, has the requisite qualifications for the post, namely a master’s degree. Possessing such a degree in an education discipline is a legal requirement for the position of state superintendent.

“I’m the only qualified candidate on the ballot,” Maness said.

She holds a master’s in early childhood education from the University of South Carolina.

“I’m the only candidate with experience in education as a classroom teacher and an advocate for students, teachers and parents in my position as executive director of Palmetto State Teachers Association,” she continued. “And I’ve been in an elected office. I’ve proudly represented the citizens in the Town of Lexington on Lexington Town Council for the past 17 years.”

Weaver has questioned whether Maness is conservative enough to represent the educational interests of South Carolina, positioning herself as the candidate who will put parents’ interests first.

“I am running for Superintendent of Education because the people of South Carolina — children, parents, teachers, and job creators — deserve a proven leader who will serve them with a listening ear, a strong backbone, and a laser focus on excellence,” her website states.

Her campaign did not respond to the Chronicle’s requests for comment.

Weaver, who received more than 23% of the vote June 14, was endorsed by Travis Bedson, who finished third with a little less than 14% of the vote.

Her campaign has said that momentum is building in posts on social media.

“I’m excited and grateful to have finished in the top two and congratulate my opponents on running a hard-fought race,” reads one post.

Maness picked up an endorsement from Lynda Leventis-Wells, who finished last in the Republican primary with 8.48% of the vote.

Both Maness and Weaver have indicated they intend to campaign across the state heading into the runoff.

One race pushed into the county by recent redistricting is also headed to a runoff, as local business owners Tammy Johns and Joe White compete in the Republican primary for state House District 40, which now touches part of Chapin. White came close to preventing a runoff, grabbing nearly 46% of the vote. Johns earned more than 30%.

The other race that will be on Lexington County ballots the day of the runoff is on the Democrat side, with Catherine Fleming Bruce and Krystle Mathews vying for the chance to face U.S. Sen. Tim Scott (R), who is seeking re-election in November.

The early voting period for runoff elections in South Carolina is June 22-24. The location to vote early in Lexington County is the County Voter Registration and Elections Office at 605 West Main St.