Video: Lexington's Olivia Thompson Says USC is 'Locked In' in Quest to Repeat as Champion

Time has flown for Olivia Thompson at the University of South Carolina.

Video: Lexington's Olivia Thompson Says USC is 'Locked In' in Quest to Repeat as Champion 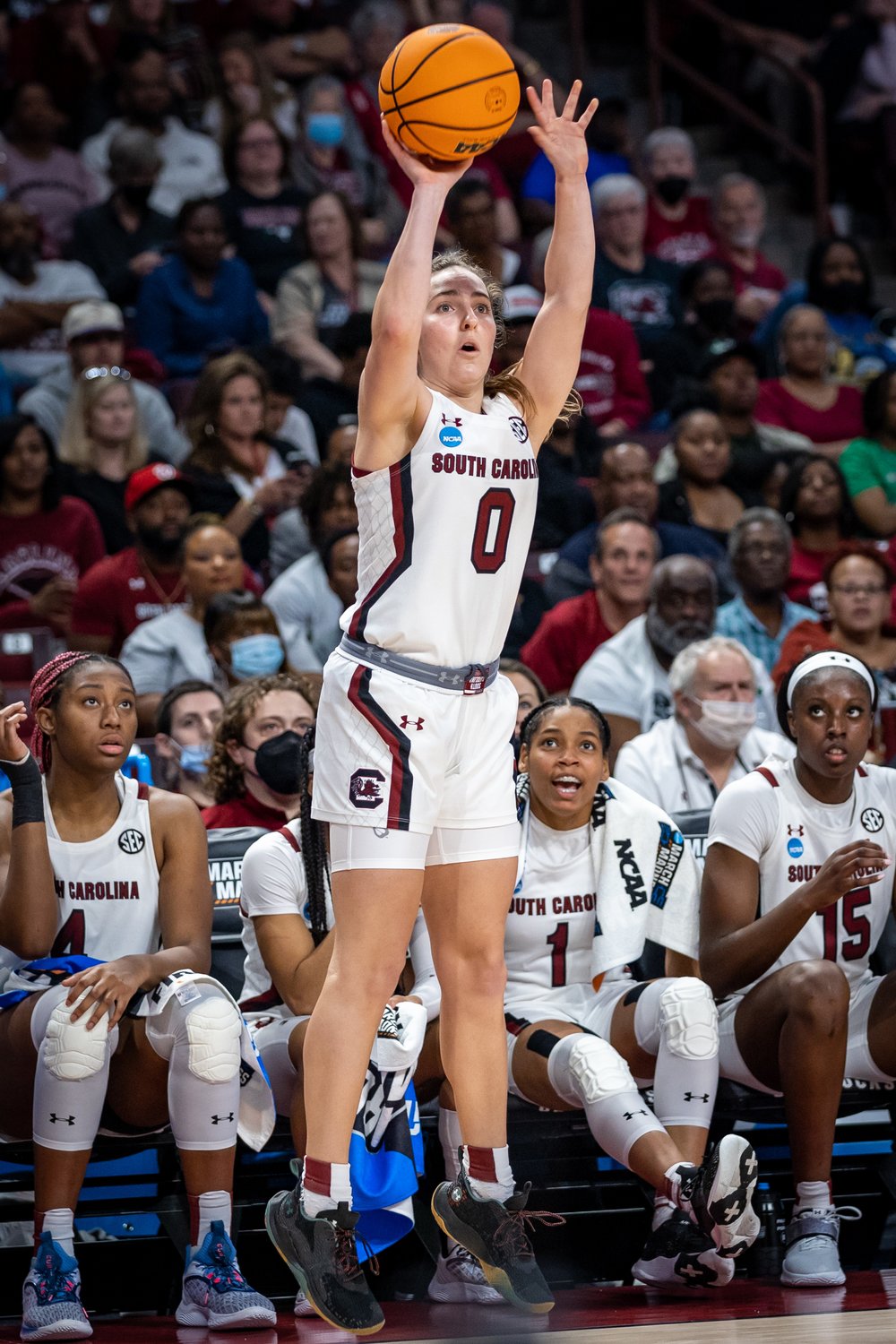 University of South Carolina guard Olivia Thompson, a graduate of Lexington High School, pulls up for one of her two, three-pointers in the NCAA Tournament first-round game against Howard University at Colonial Life Arena.
PHOTO | SCOTT MILES PHOTOGRAPHY 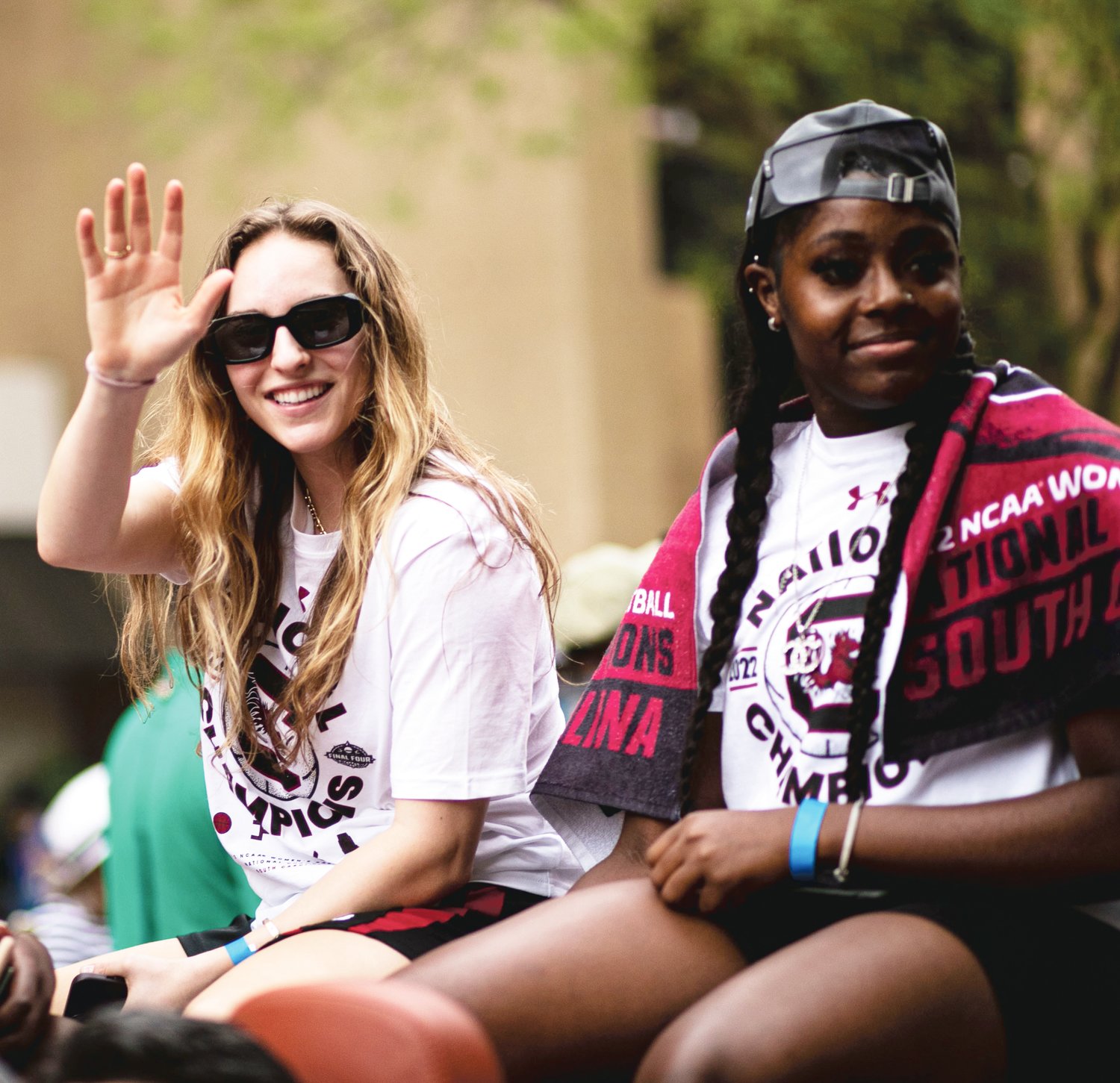 Time has flown for Olivia Thompson at the University of South Carolina.

The former Lexington High School All-State guard arrived on campus three years ago as a walk-on. She eventually earned a full scholarship, and this past season achieved a childhood dream of playing for a national championship team.

Now one of six seniors on the roster, Thompson looks to end her career with the Gamecocks as more than just a role player.

“I would love to have an impact on the floor this year,” she said at Wednesday’s first practice. “I would love to just be a spot up shooter, whatever Coach needs me to be. I just want to help in any way I can. I don’t care what that is. It would be great to come in and hit some shots to show my ability. But, I’m here for the team. I want to go back-to-back and whatever it takes, I’m willing to do it.”

Thompson agreed with Staley’s assessment that this year’s defending championship team is more focused and motivated than her 2018 team. She said the Gamecocks have remained “locked in” on the task at hand thanks in part to senior leadership and focused young players. 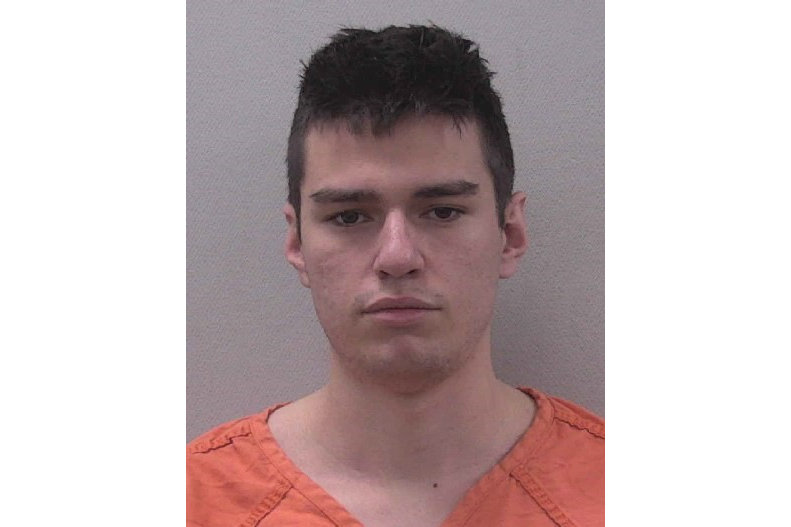