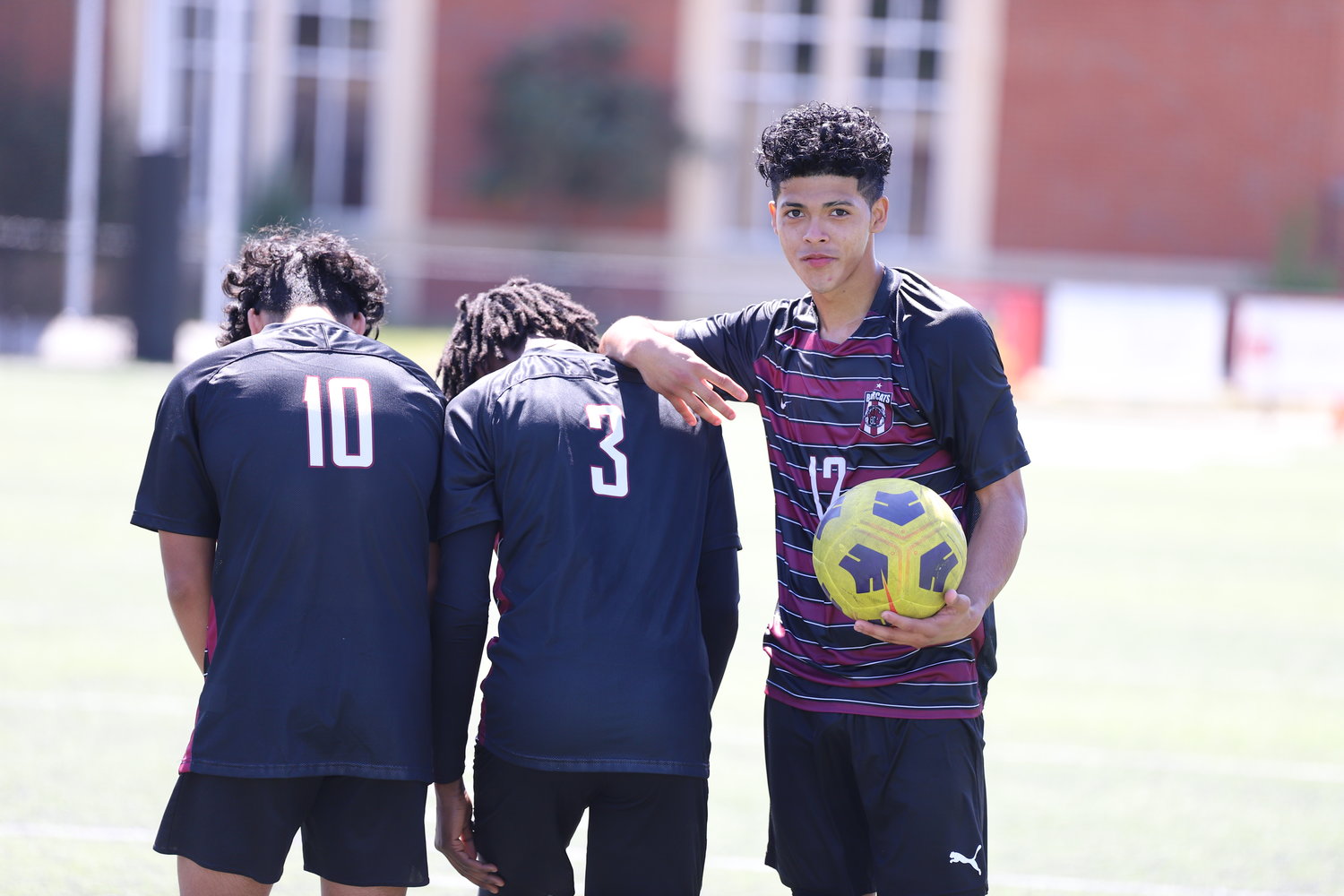 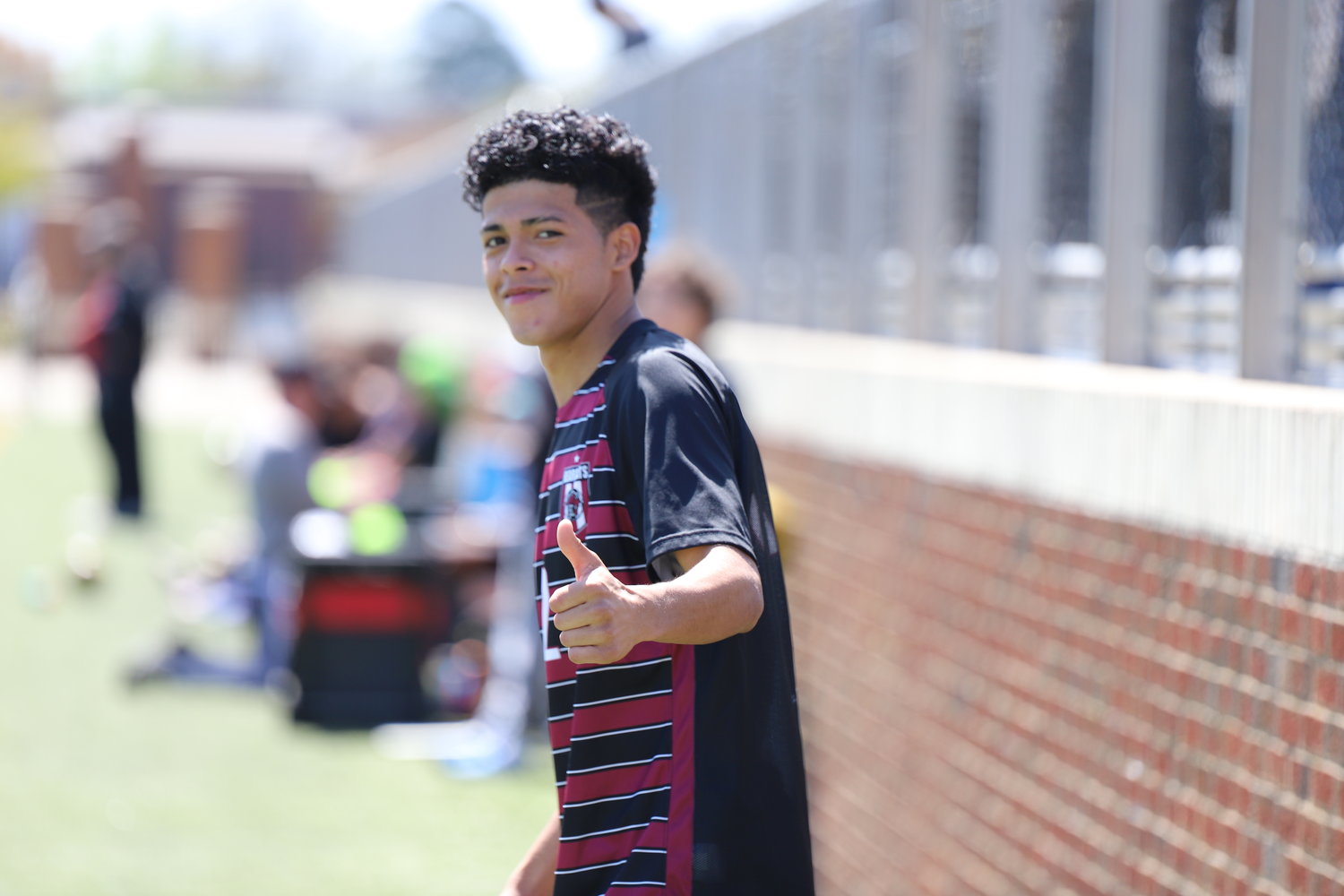 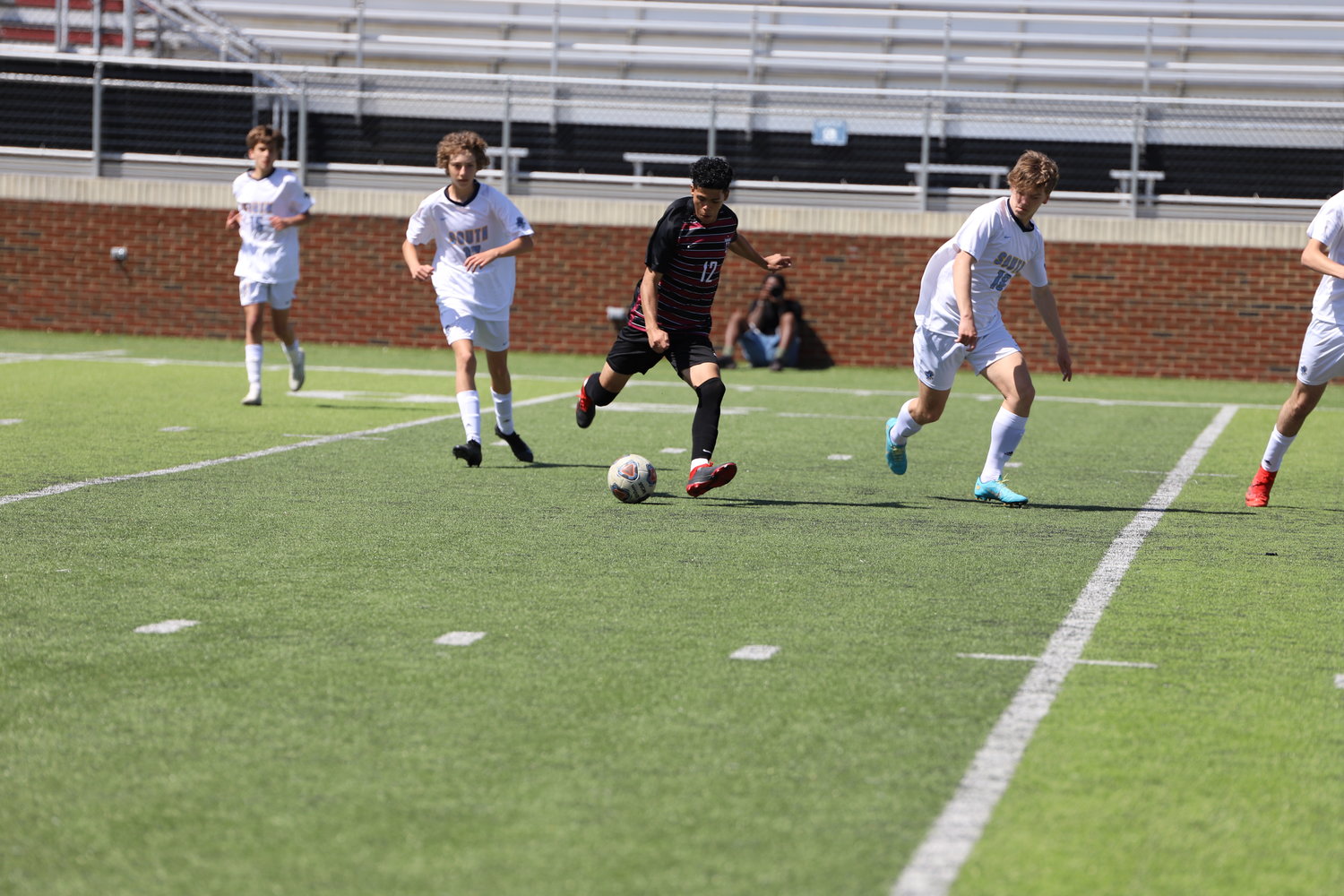 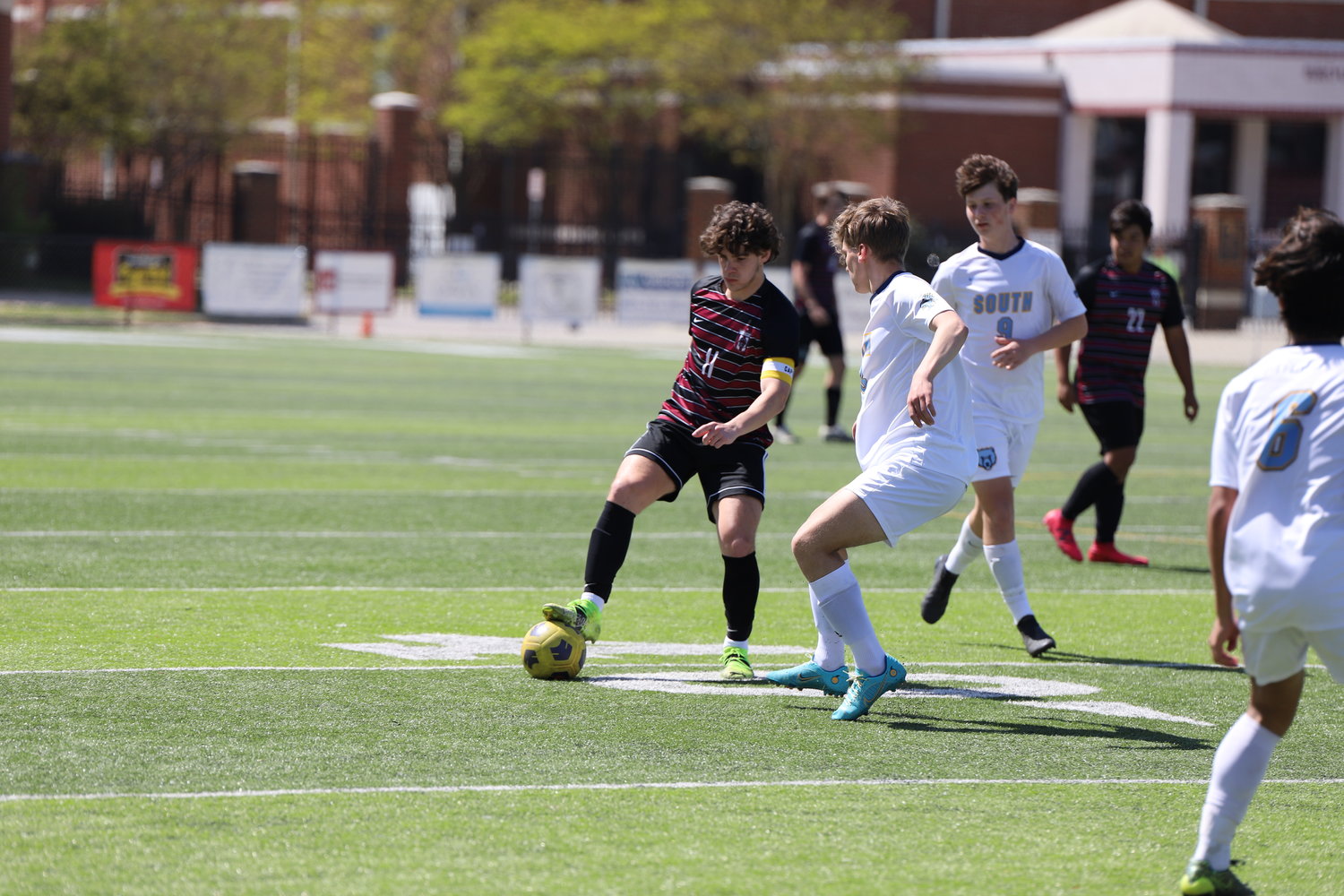 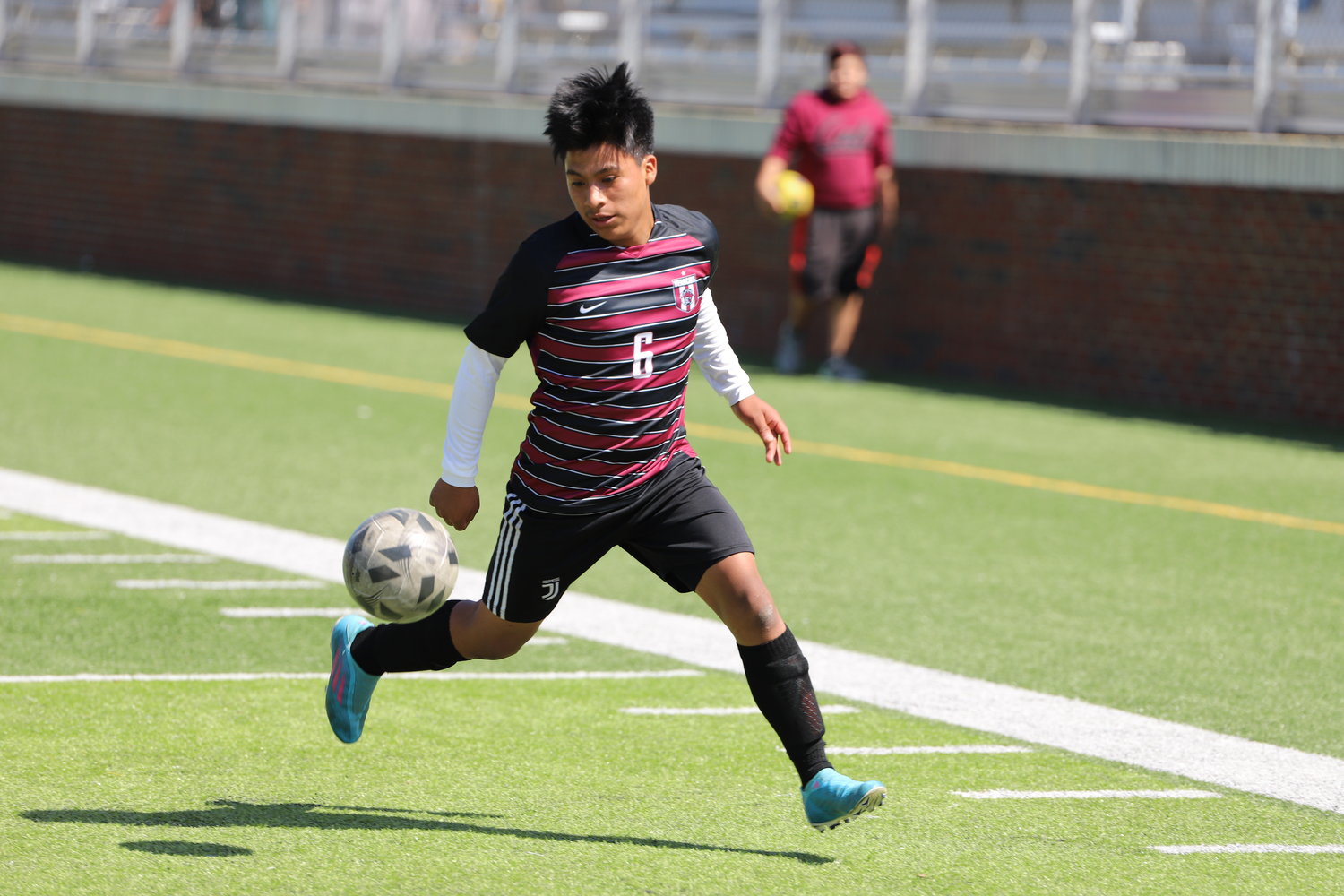 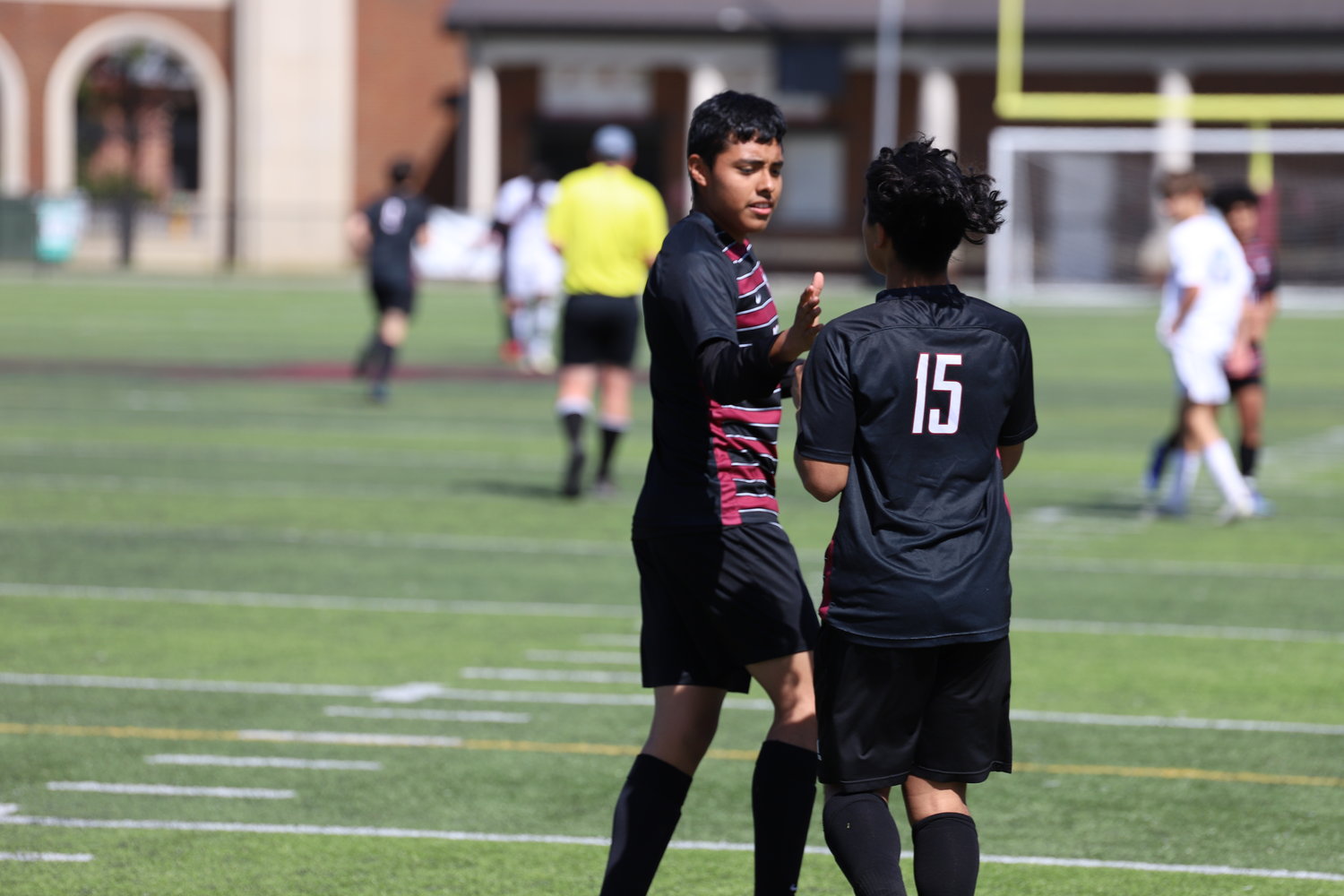 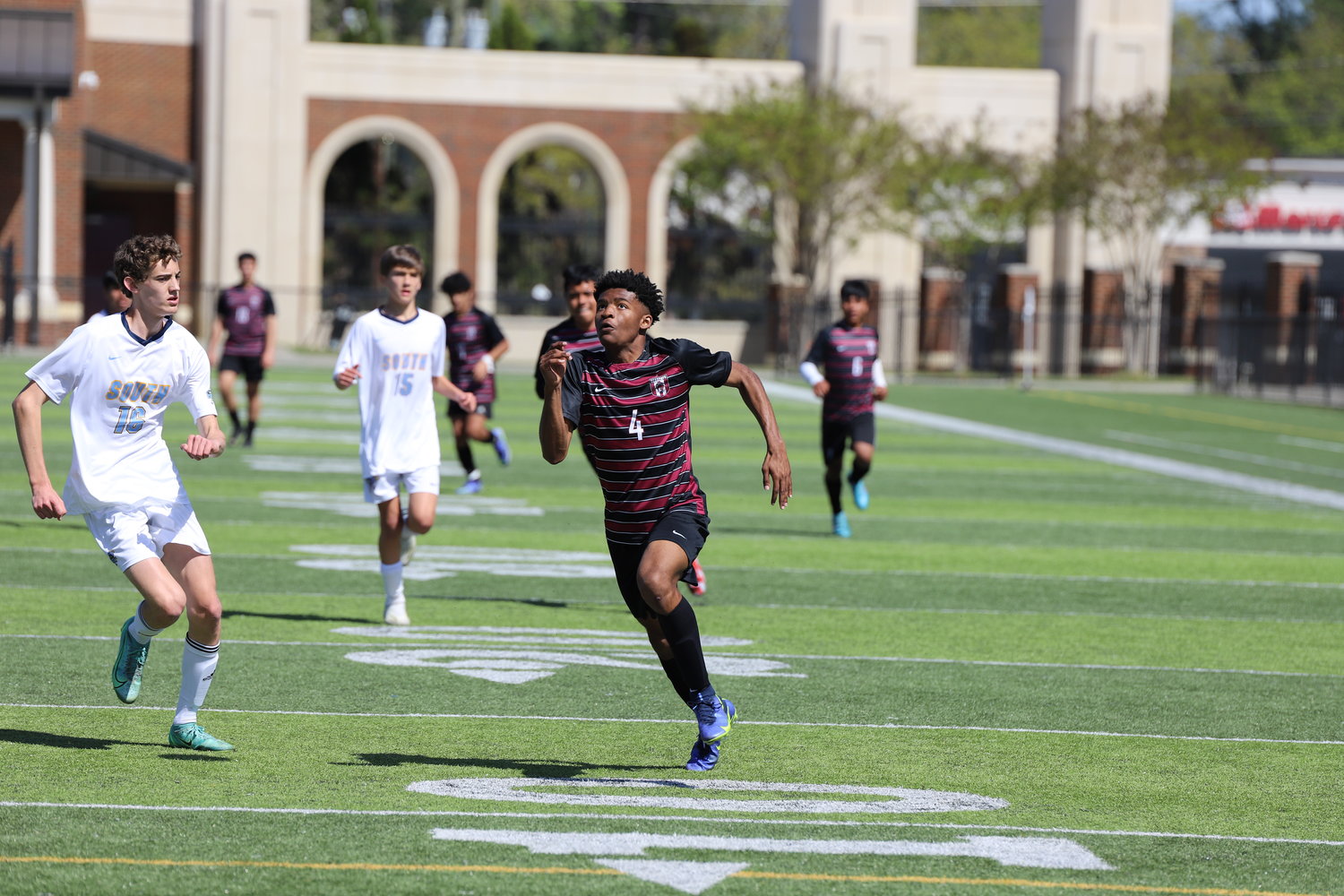 Senior Eduardo Moisa Membreño scored twice and had two assists in the 7-0 victory over South Florence Sunday at the South Carolina Classic. He scored once in each half to reach 103 career goals, surpassing the previous mark of 102 set in 2013 by Herbert Cojulun.

Membreño also moved 12 goals shy of moving into fourth place all-time on the South Carolina High School League career goals. He gets another opportunity to add to his totals Tuesday at Gilbert.