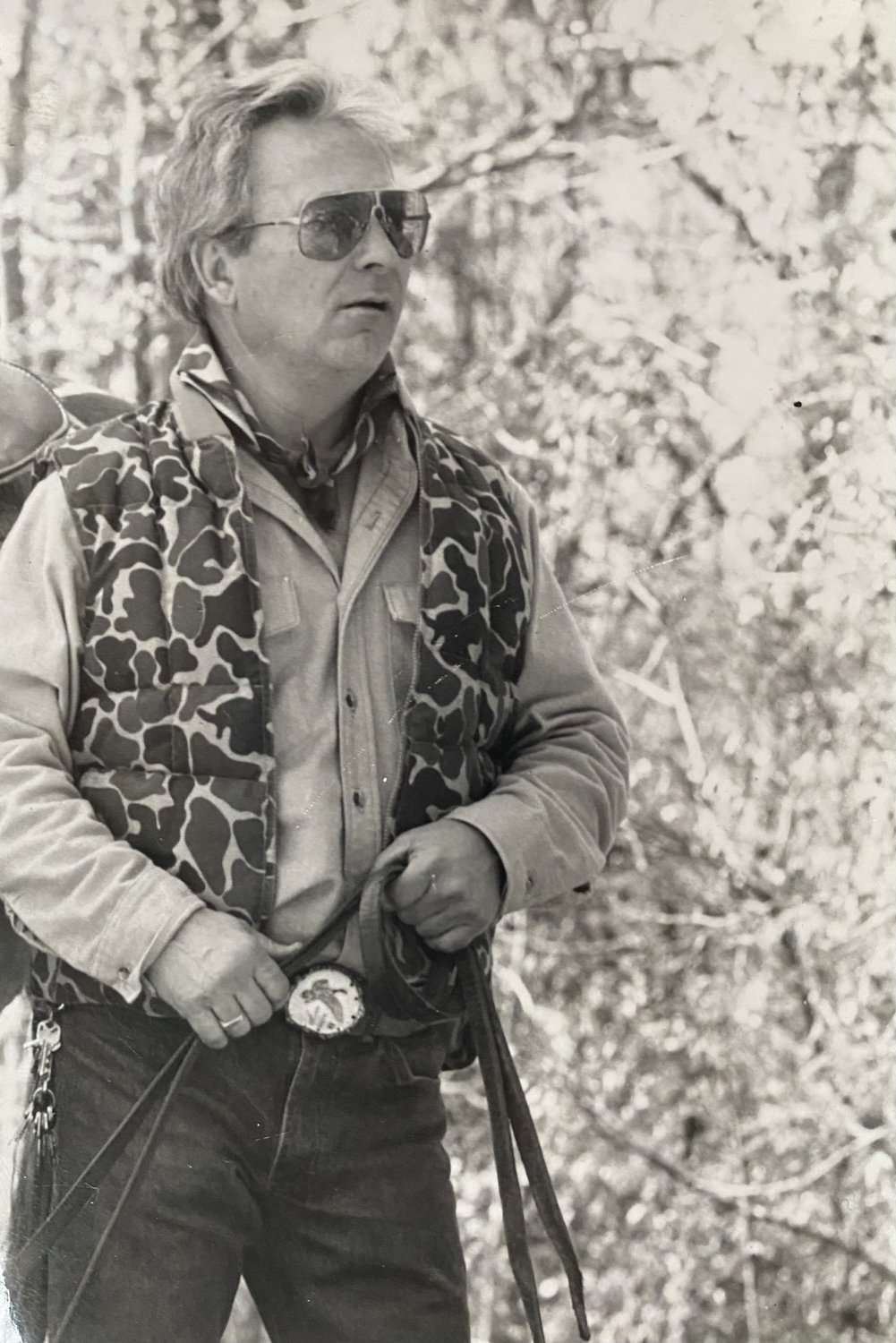 Milton L. Brazell, of West Columbia, S.C., passed away surrounded by the love of his family members on Jan. 29, 2022. Milton was born Feb. 22, 1938. As a Columbia native with an unwavering work ethic, Milton began his business ventures early in life with the Brazell Brothers company, where he worked alongside several family members for the duration of the business. No matter the obstacle, he always found a way to “make it happen.” Milton quickly developed a reputation for himself as a reliable and successful businessman, but always maintained that family came before anything else.

When he wasn’t “doing paperwork,” Milton was busy enjoying the great outdoors with friends, family, and a few good hunting dogs. He worked hard to create a legacy of conservation as an environmental philanthropist so that he and everyone else would have natural places to enjoy for years to come. As a founding member of both the South Carolina chapter of Ducks Unlimited and the ACE Basin and chair of the S.C. State Migratory Waterfowl Committee, he extended that influence to the state level and has made a lasting impact to protect countless species of plants and animals within our region. Both of Milton’s grandchildren, Savanna and Freddie, carry that same reverence for our natural world.

Milton’s loved ones will most likely always remember him as the life of any party! There were countless parties thrown over the years for all kinds of occasions! And if he was going to celebrate, he would always make sure that those around him were able to join the fun. Several of his friends and family members may remember imbibing and shagging the night away at
Edisto Island Yacht Club on New Year’s Eve 2000. Milton’s charitable spirit extended in large part to those closest to him, but he would give a stranger the shirt off of his back if he thought they needed it. Throughout his entire life, Milton made it a point to be of service to others.

Even with so many impressive accomplishments, Milton was always most proud of his family. His children, Kord and Kappy, truly were the light of his life — besides his dog, Mullet, of course.

Milton and his family made cherished memories at his favorite place, The Farm, where his granddaughter, Savanna, caught her first fish; where his daughter, Kappy, learned to ride horses; and where he, his son, his brothers, and so many of their friends were able to enjoy each other’s company for a day of fishing or hunting. Both his children and grandchildren embody the same determination, generosity, and zest for life that Milton exhibited himself.

He is survived by his daughter, Shaylor Kaprice “Kappy” Brazell; grandchildren, Savanna and Freddie; and brothers, Malcolm and Leroy. He is predeceased by his son, Kordel Brazell; the love of his life, Barbara; his brothers, Carl and Tony; his mother, Hattie Brown Brazell; and his father, Leroy Archie Brazell. Milton has missed these loved ones for quite some time, and we are comforted in knowing that he is reunited with them now.

We will never forget the love, inspiration and adages Milton gifted us over the years.

In lieu of flowers, to honor Milton’s life and spirit appropriately, please do something kind for someone in need. He will be dearly missed.