Lady Crusaders Improve to 3-1 in Region.

Lady Crusaders Improve to 3-1 in Region. 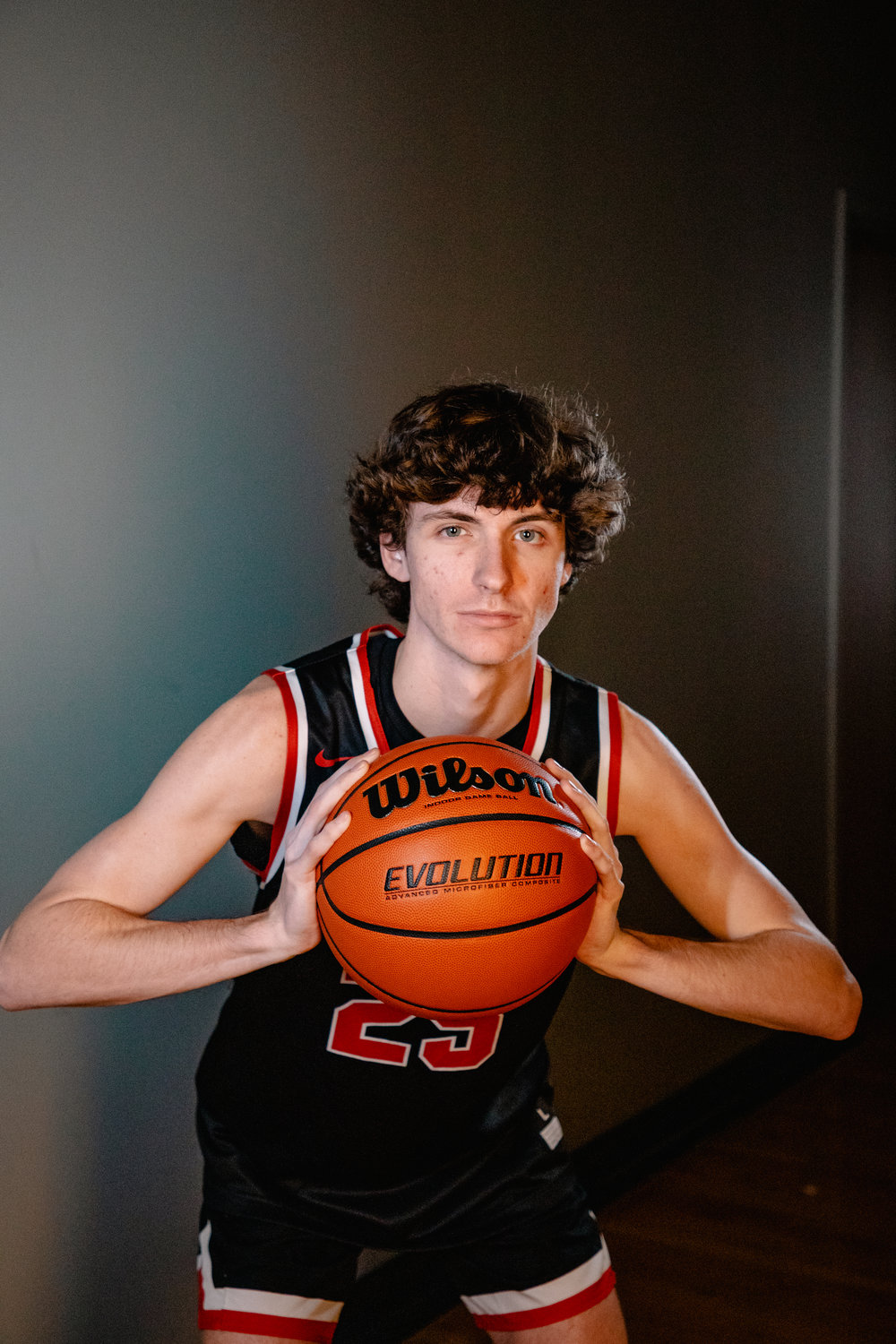 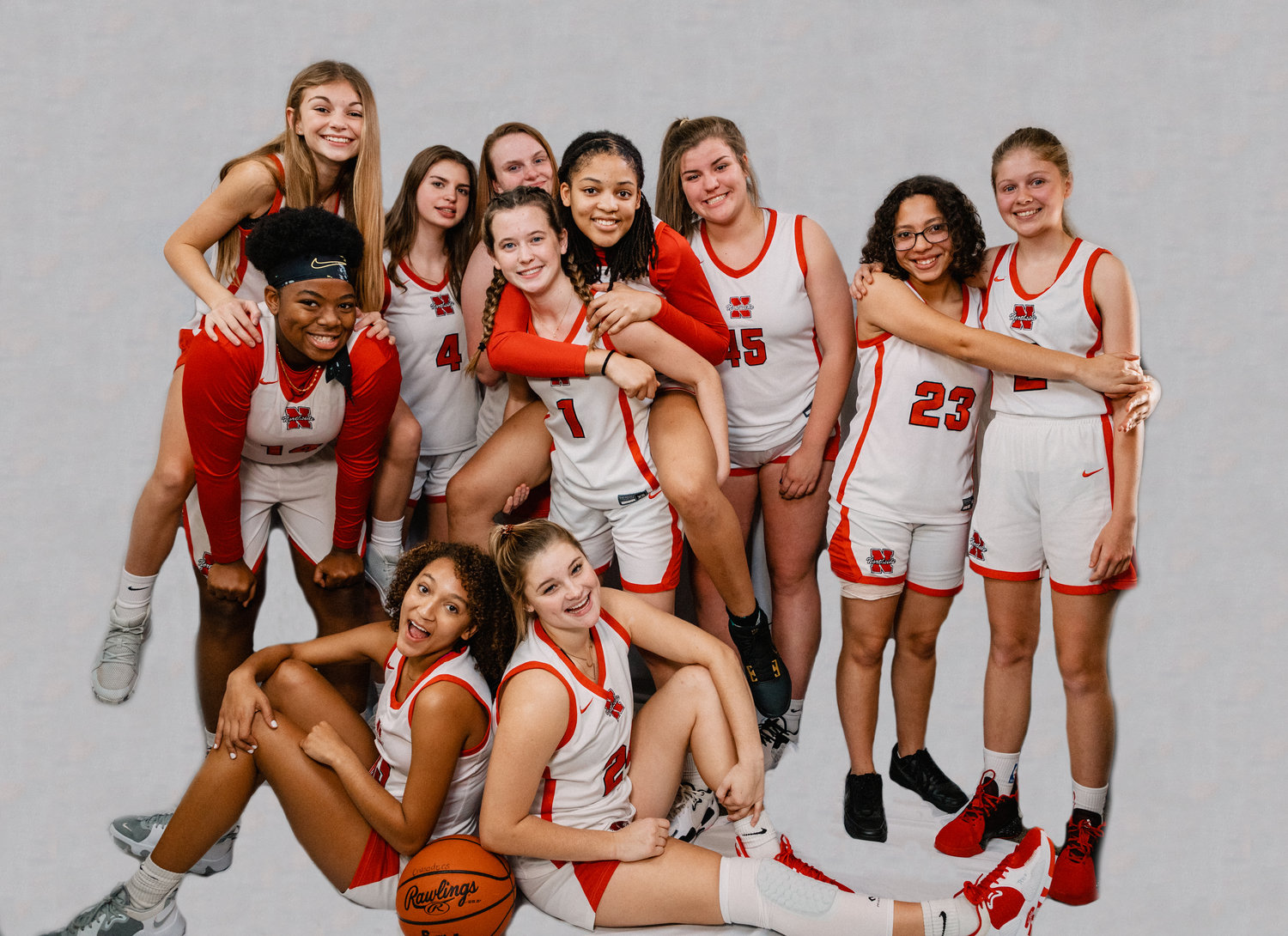 Despite managing to keep the score close throughout much of the game, the Crusaders fell 55-48 to the Generals.

Both teams started the night slowly, with Thomas Sumter moving the ball around well in the first half. The Crusaders took advantage of scoring off transition points to lead at the half 24-21.

In the third period, foul shooting ramped up as both defenses tightened down. It remained close with multiple lead changes until Thomas Sumter Academy led 41-39 at the 3:40 mark in the fourth quarter.

The Generals capitalized off a 6-0 run go up 47-39 with 2:40 remaining. Northside Christian pulled within three with 24 seconds remaining, but the Generals defense held and secured the win with free throws down the stretch.

The Northside Christian boys return to action Thursday for a non-SCISA contest against Pelion at home. The varsity game starts at 6:30 p.m. following the 5 p.m. junior varsity game.