Barring a big surprise, Lexington County Council will vote July 26 to give final approval to send a penny tax for road improvements to the Nov. 8 ballot for citizens to vote yay or nay. 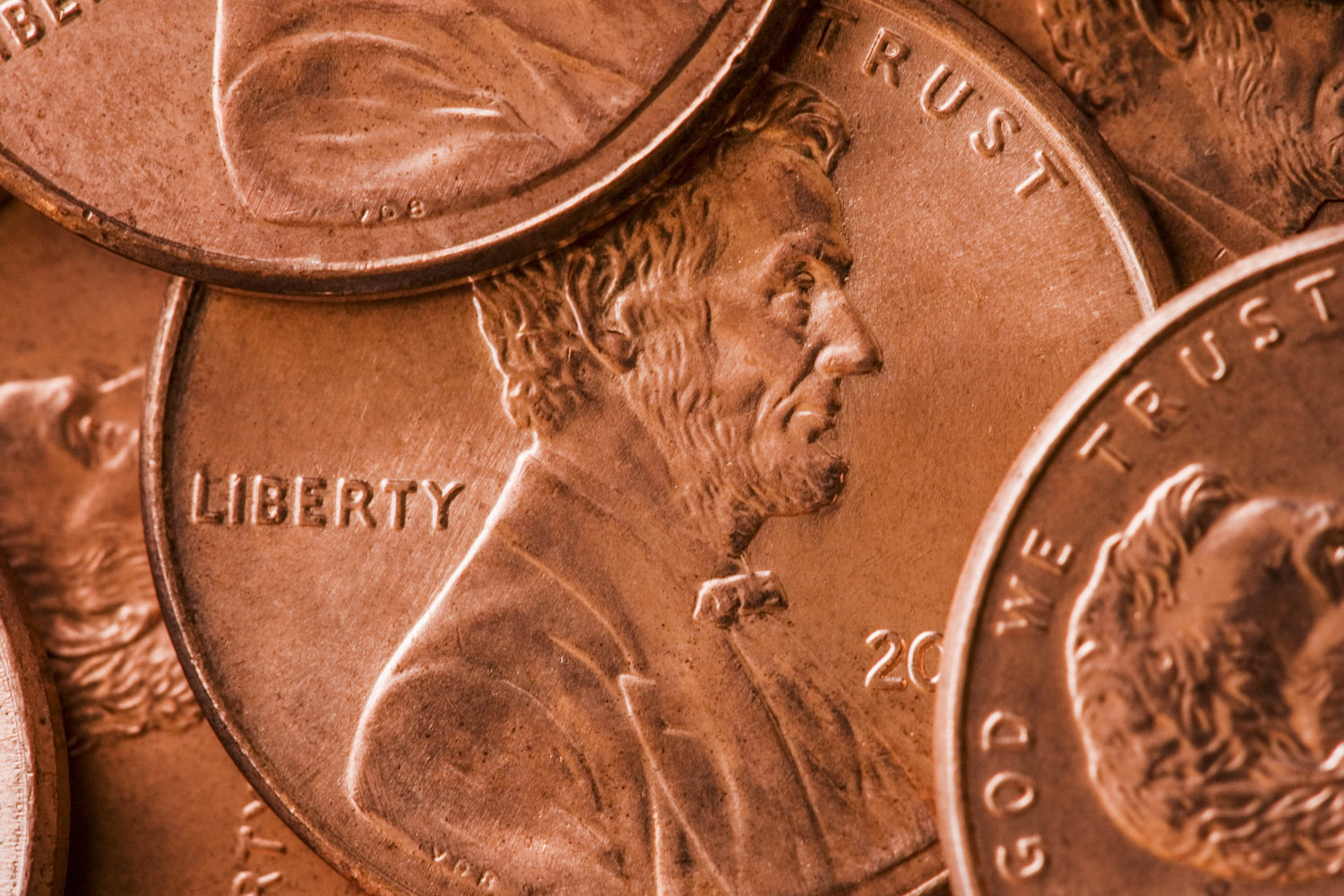 Barring a big surprise, Lexington County Council will vote July 26 to give final approval to send a penny tax for road improvements to the Nov. 8 ballot for citizens to vote yay or nay.

The move, letting the public vote on the tax, is the right thing to do.

There will be a lot of time in the next few months for people in the county — be they regular citizens, politicians or members of the Chronicle editorial board — to make arguments for which way you should vote on the tax.

But two things strike us as inarguable when it comes to the notion of a 1% sales tax to fund road improvements in our communities:

• There are many roads in the county that need help, and we need to figure out ways to pay for those improvements.

• There’s no reason to keep local voters from deciding if the proposed penny tax — and its associated list of more than 120 projects — is the way to address these road issues.

That last point is the big one here: Even if you disagree with the notion of enacting a new tax to pay for road improvements, why would you object to giving the choice directly to the people of Lexington County?

The county has made sure this will be a transparent process. It has said it will create a website where citizens can look at both the ballot question for the tax and the list of projects it will fund before entering voting booths in November.

All of the meetings of the Capital Project Sales Tax Commission, which fashioned the ballot question and the list of projects, were open to the public and available to view online through the county’s website — as have been each of council’s votes and discussions based on the commission’s recommendations.

Council’s second reading vote on sending the penny tax to the ballot (unanimous, just like first reading) was preceded by a public forum in which both speakers and citizens who sent in electronic submissions were allowed to voice their opinions on the issue.

Again, this is not an editorial meant to sway you on which way you should vote on the penny tax.

We intend to take a hard look at the recommended projects (and the ones that didn’t make the cut) and the tax’s potential impact to the county before we make a final decision on whether we think the tax should be enacted.

And we encourage you to do the same.

But we think it’s inarguably the right move to give you the chance to help decide whether the county enacts its penny tax.