Lexington Town Council Member Kathy Maness has the master’s degree (from the University of South Carolina in early childhood education) required by state law. Ellen Weaver, the school choice advocate who finished second in the June 14 primary, does not. 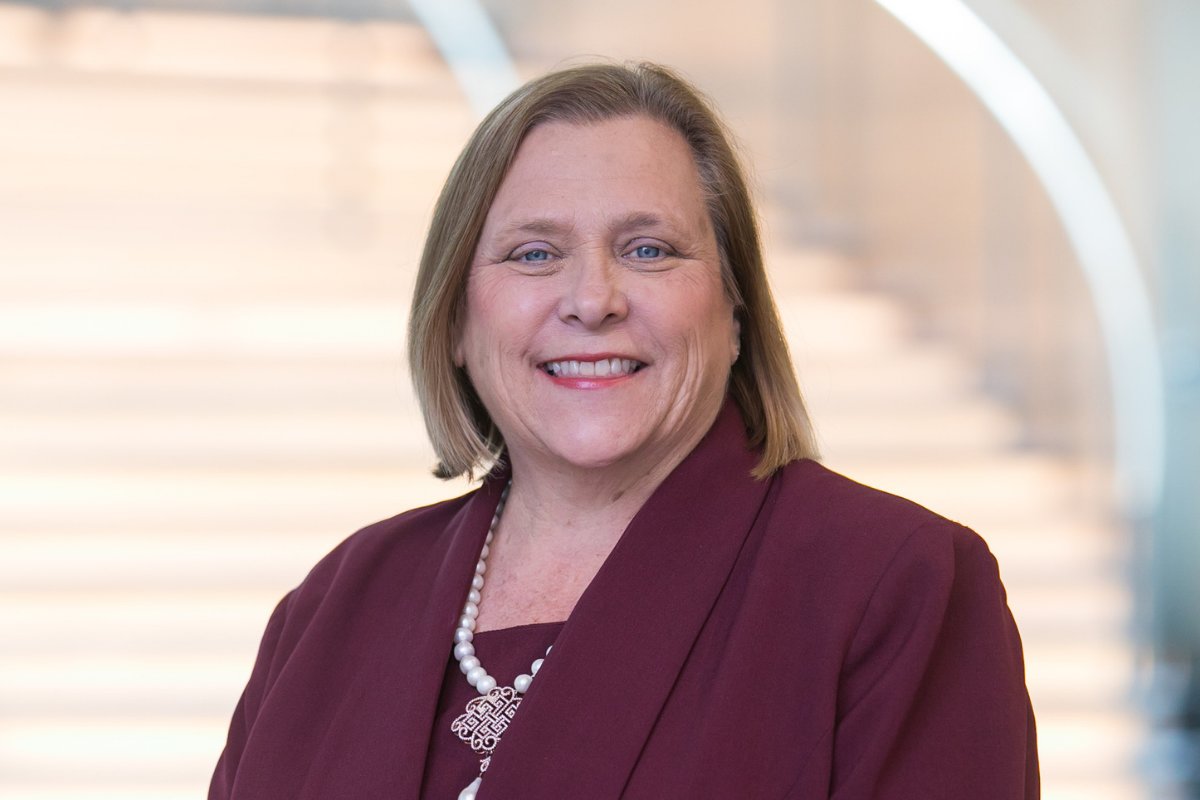 With any job, certain qualifications are crucial.

And that’s really the most important thing to consider when it comes to the June 28 Republican runoff for state superintendent.

Lexington Town Council Member Kathy Maness has the master’s degree (from the University of South Carolina in early childhood education) required by state law. Ellen Weaver, the school choice advocate who finished second in the June 14 primary, does not.

And while Weaver has said she plans to get a master’s degree by November, the Chronicle doubts that she can complete such a degree between March and the general election, which she has said she will do.

If Weaver is elected, the courts could end up determining she isn’t legally qualified to hold the superintendent position, which would be a mess South Carolina’s education system can and should avoid.

Beyond being the only candidate presently holding the required qualifications for the job, Maness has leadership experience on a statewide and national level that should serve her well  upon ascending to this higher elected office. She served as the president of the National League of Cities’ Women in Municipal Government constituency group before being elected as the group’s overall president in 2020, becoming the first person from South Carolina to hold either position.

She is the executive director of the Palmetto State Teachers Association, experience that will inform her ability to address issues contributing to teacher retention.

And Maness has picked up endorsements beyond her hometown newspaper.

The Post and Courier, the largest newspaper in the state, endorsed her both before the primary and earlier this week before the runoff.

“The runner-up in the first round of voting, Ellen Weaver, promises to ‘support our teachers in the classroom,’ but she says little unless asked about convincing more teachers to remain in the classroom and attracting more people into the profession,” the paper’s editorial board writes.

“By contrast, combatting the teacher shortage is the top priority for top vote-getter Kathy Maness — not just since she started running to replace retiring Superintendent Molly Spearman, but throughout her career as a classroom teacher and teacher advocate.”

Greenville’s Lynda Leventis-Wells, one of six Republican state superintendent candidates in the primary, endorsed Maness heading into the runoff.

“I believe it is essential that we have a State Superintendent that has classroom experience and understands what our students, parents, and teachers go through on a daily basis.” Leventis-Wells is quoted in a release. “It is also critical that we elect someone who meets the state qualifications for this office. Kathy Maness is the only candidate in this crucial runoff, with the qualifications and experience to lead South Carolina schools to a better future.”

Maness was endorsed by Molly Spearman, who is stepping down as state superintendent after eight years.

“Kathy Maness is the only candidate that is fully prepared to take on the unprecedented challenges facing our state’s education system — combating the crippling teacher shortage crisis, supporting students who have fallen behind in the wake of the pandemic, continuing to make student safety a top priority, and restoring parental trust and transparency in classroom instruction,” Spearman is quoted in a release. “Kathy understands these issues and has a comprehensive plan to address them on day one in office.”

It bears repeating: Maness is qualified to serve as state superintendent. Her opponent is not.