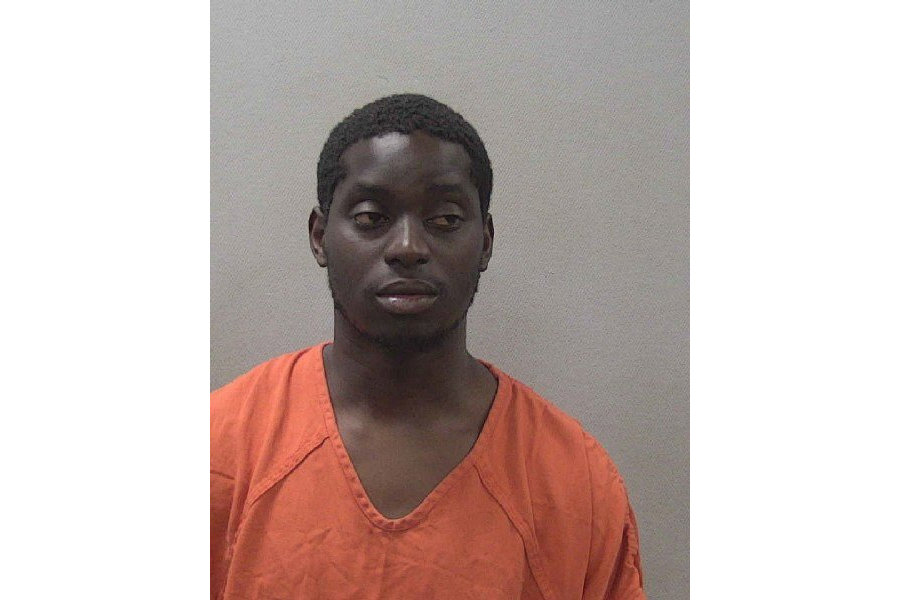 A man arrested for attempted murder, kidnapping and posession of a weapon during a violent crime shot at a 17-year-old while she was holding a two-year-old, according to arrest warrants.

Kwame Marquis McKnight, 32, was arrested Thursday after the shooting, which followed a domestic dispute in Pelion on Wednesday night, according to the Lexington County Sheriff’s Department.

Two women were shot, one of whom is a minor, a department spokesperson confirmed. Arrest warrants indicate that one victim was taken to a trauma center by EMS to receive treatment after being hit in the right leg below the knee.

At least one victim was still in the hospital receiving treatment for a gunshot wound as of Friday afternoon, according to the sheriff’s department spokesperson, who indicated that both victims were hospitalized following the shooting.

“McKnight ... used a semi-automatic rifle and shot at [redacted] while she attempted to flee from the area for her safety,” the arrest warrants state. “The projectile that was fired at [redacted] struck a car window she was standing next to.”

Two kids were inside the vehicle, according to an incident report provided to the Chronicle.

“McKnight ... pointed the firearm at [redacted] abdomen,” the warrants state. “The defendant instructed the victim not to move restricting and confining the movements of the victim.”

The alleged shooting took place in the 1700 block of Pine Street (S.C. Highway 302). The block starts at the intersection with Glover Road, just south of the Pelion town limits. 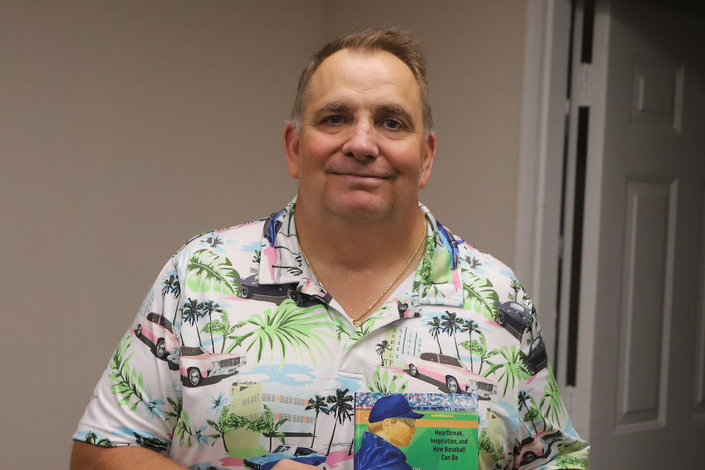 Lexington Baseball Fan's Book Details 'Splendid 6'
On the surface, the story of the Splendid 6 taking place seems rather implausible. 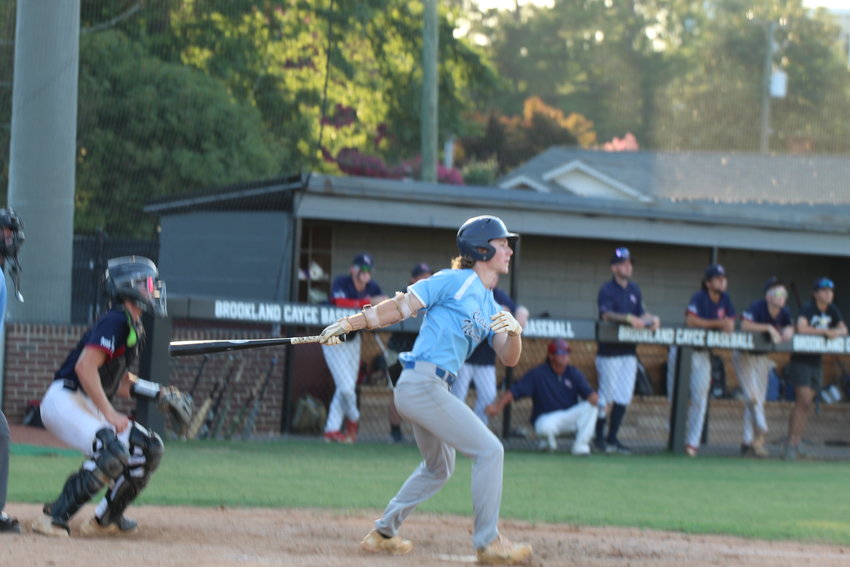