The recent struggles for the Lexington County Blowfish continued Friday at home at the hands of its biggest Coastal Plain League nemesis. 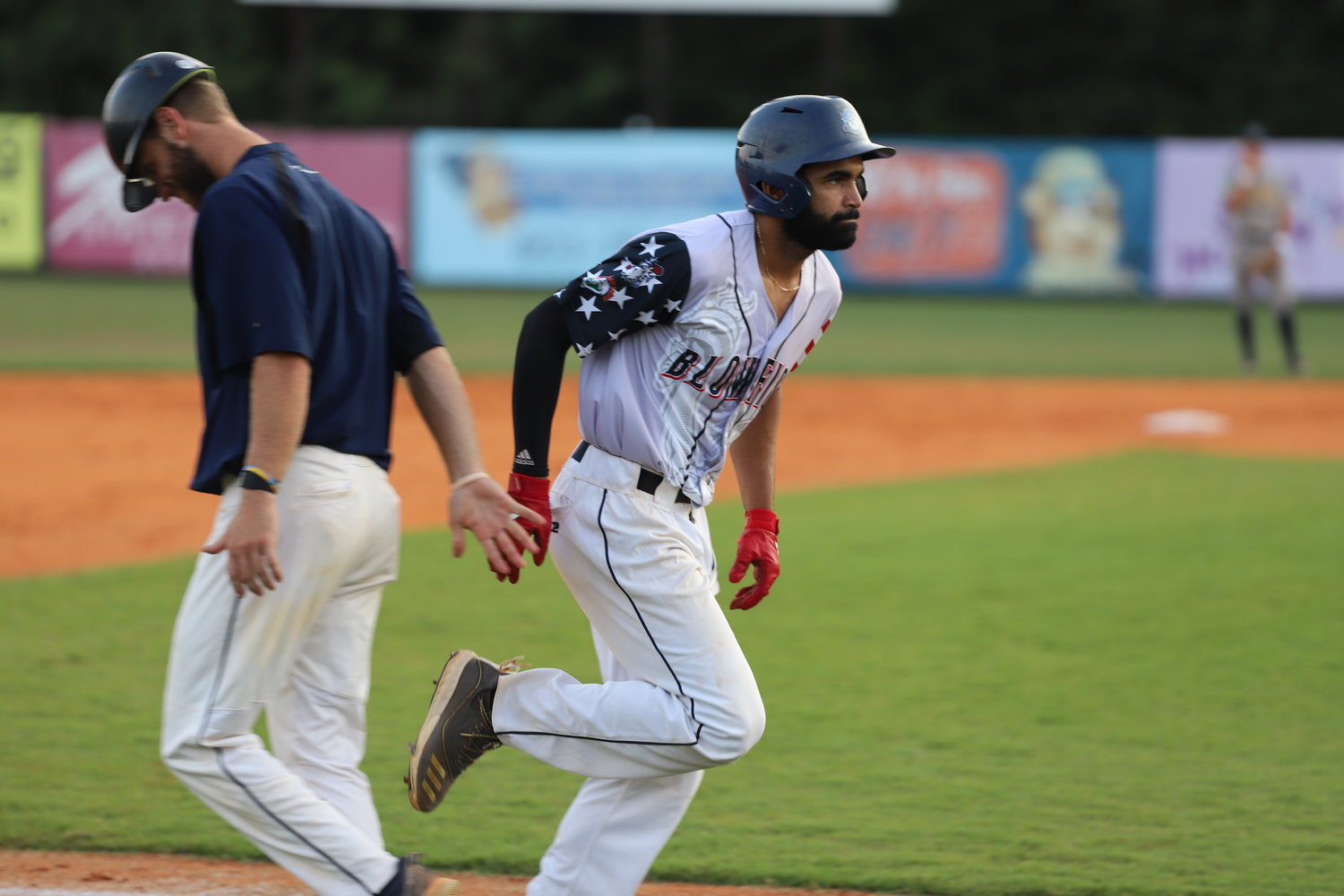 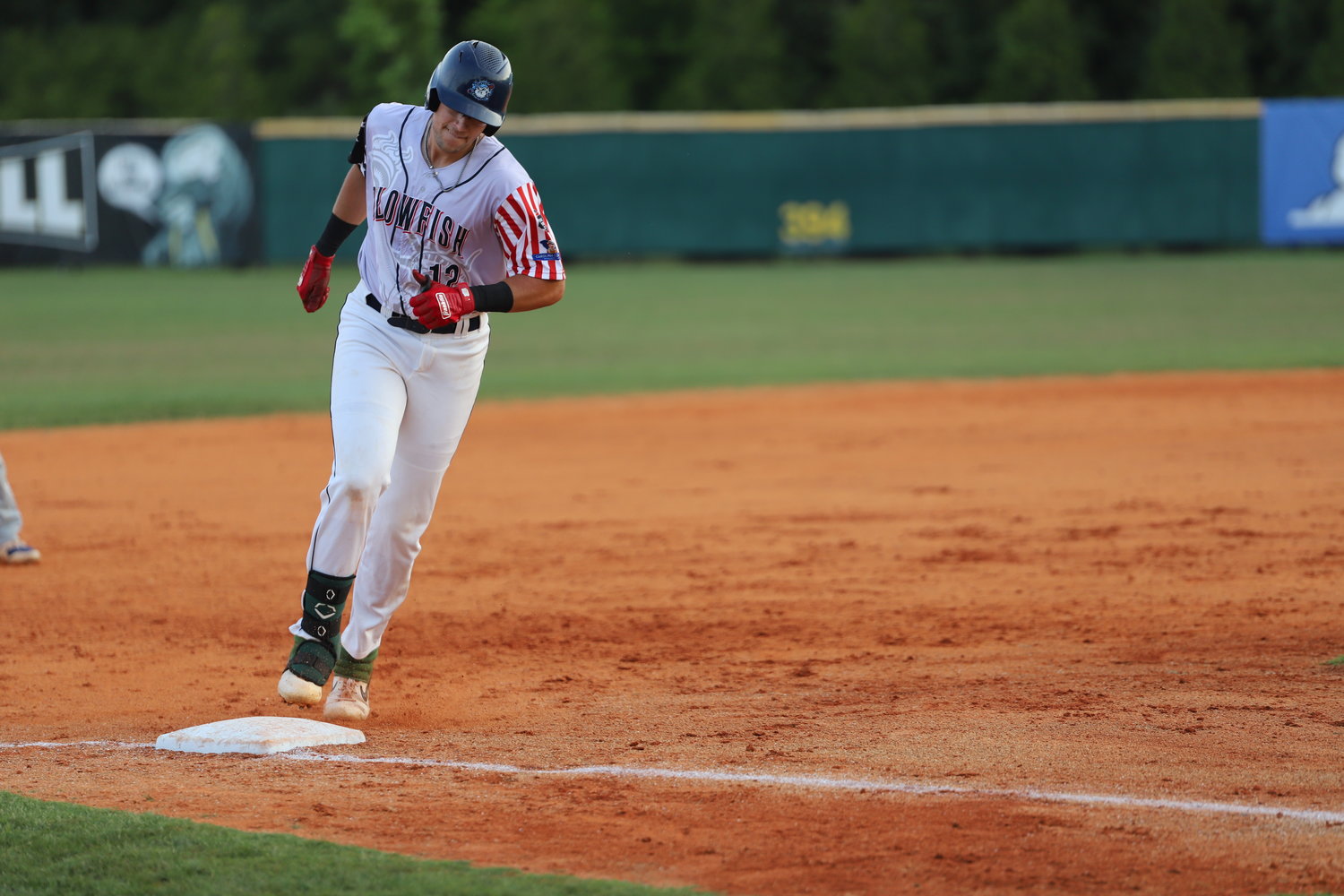 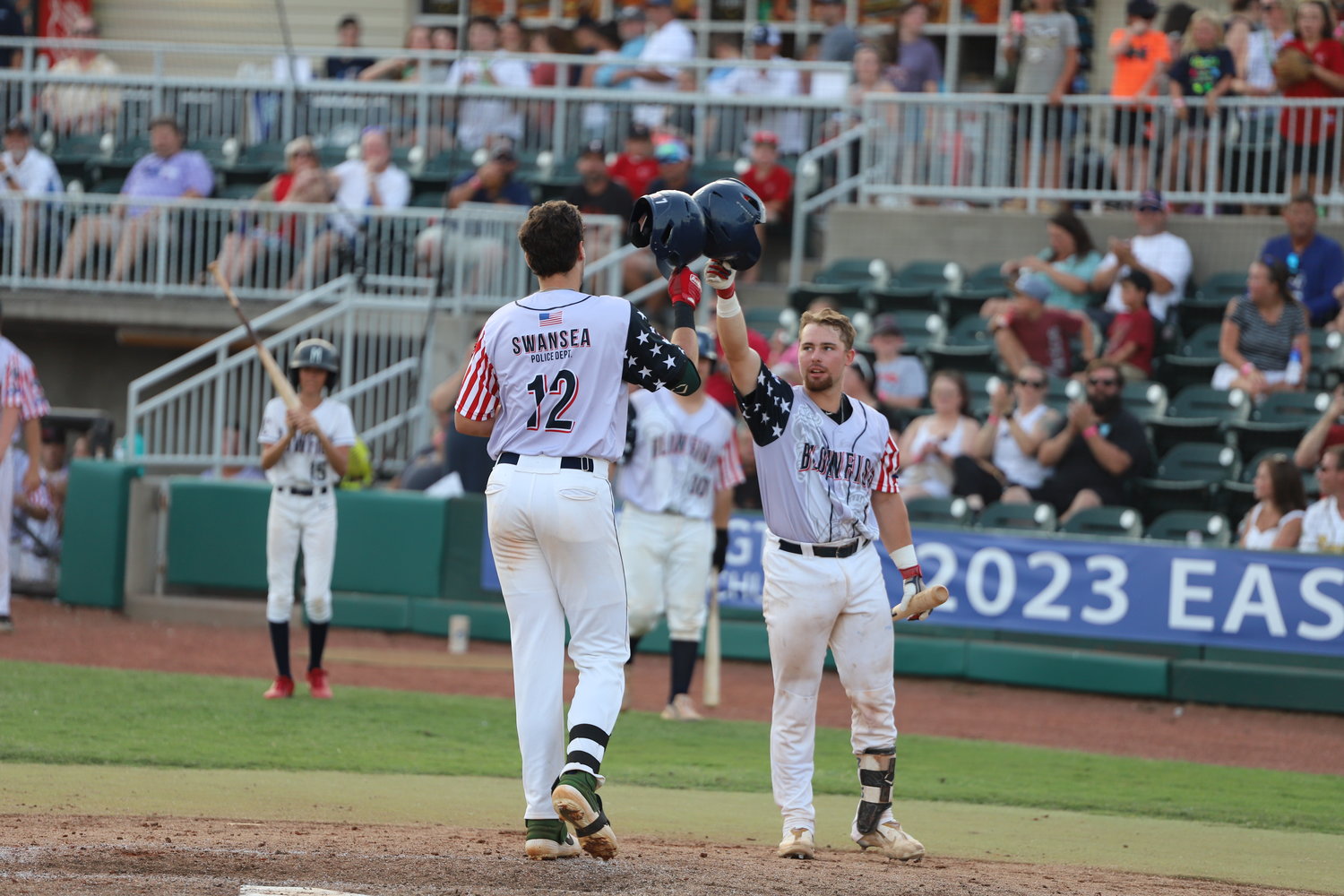 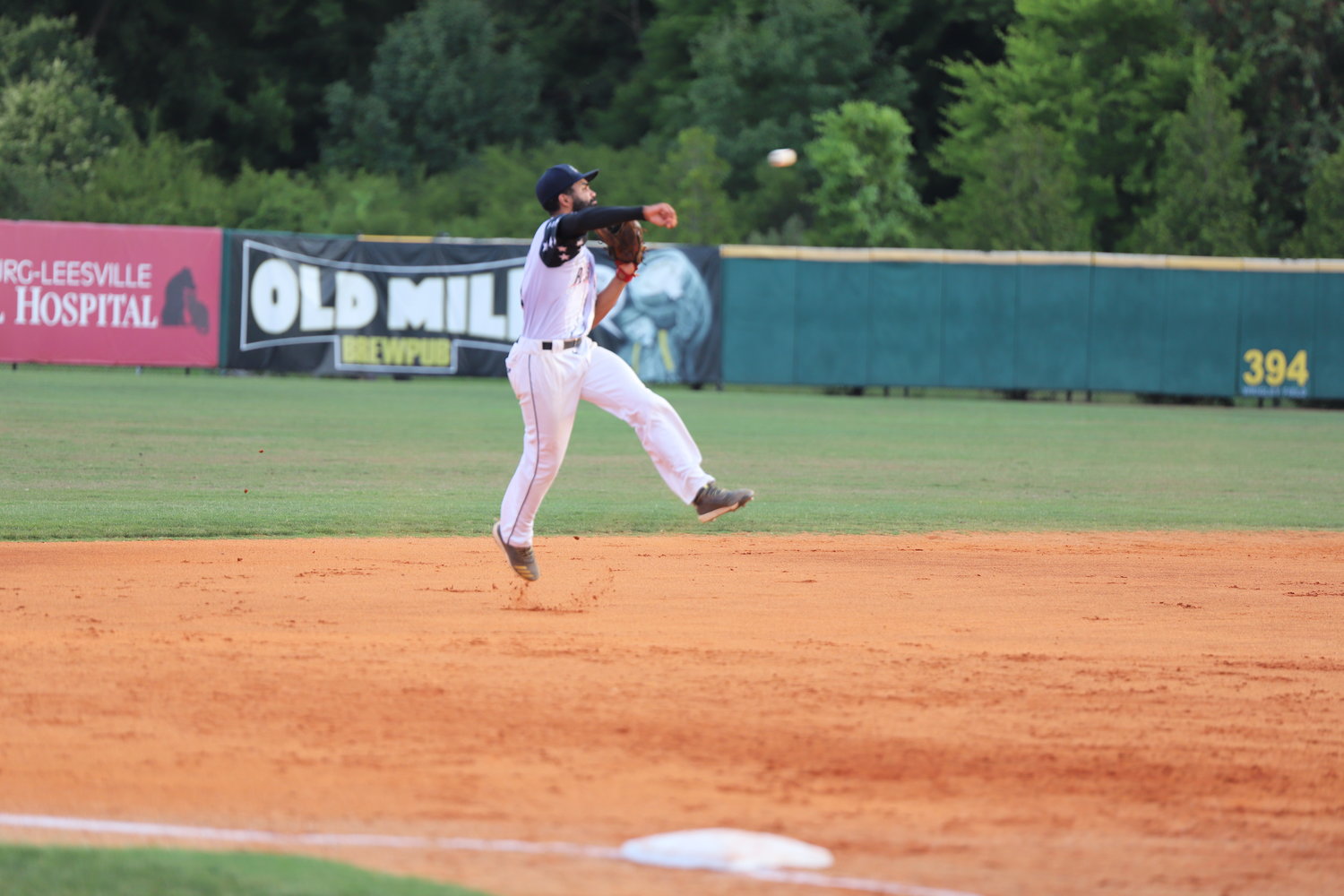 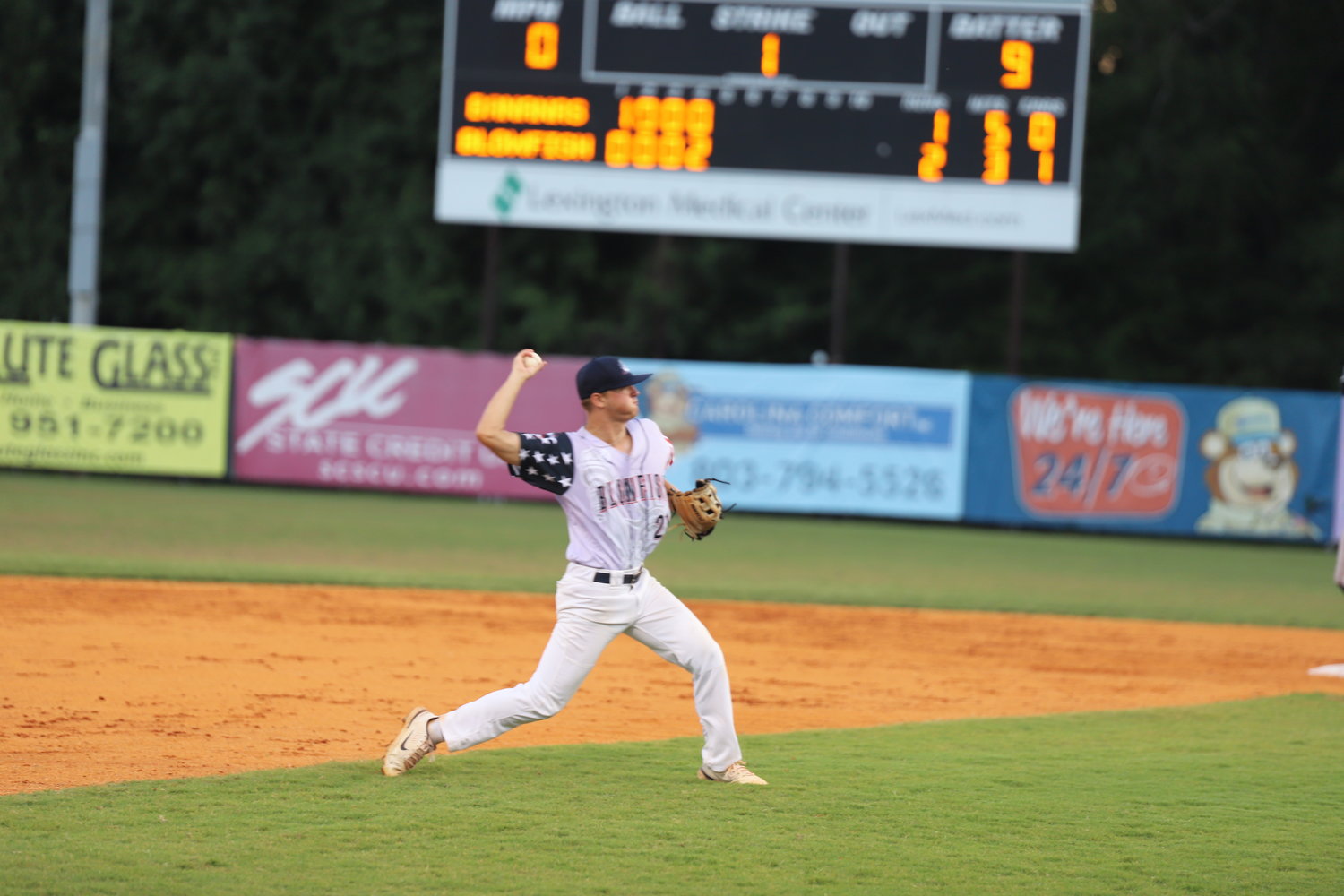 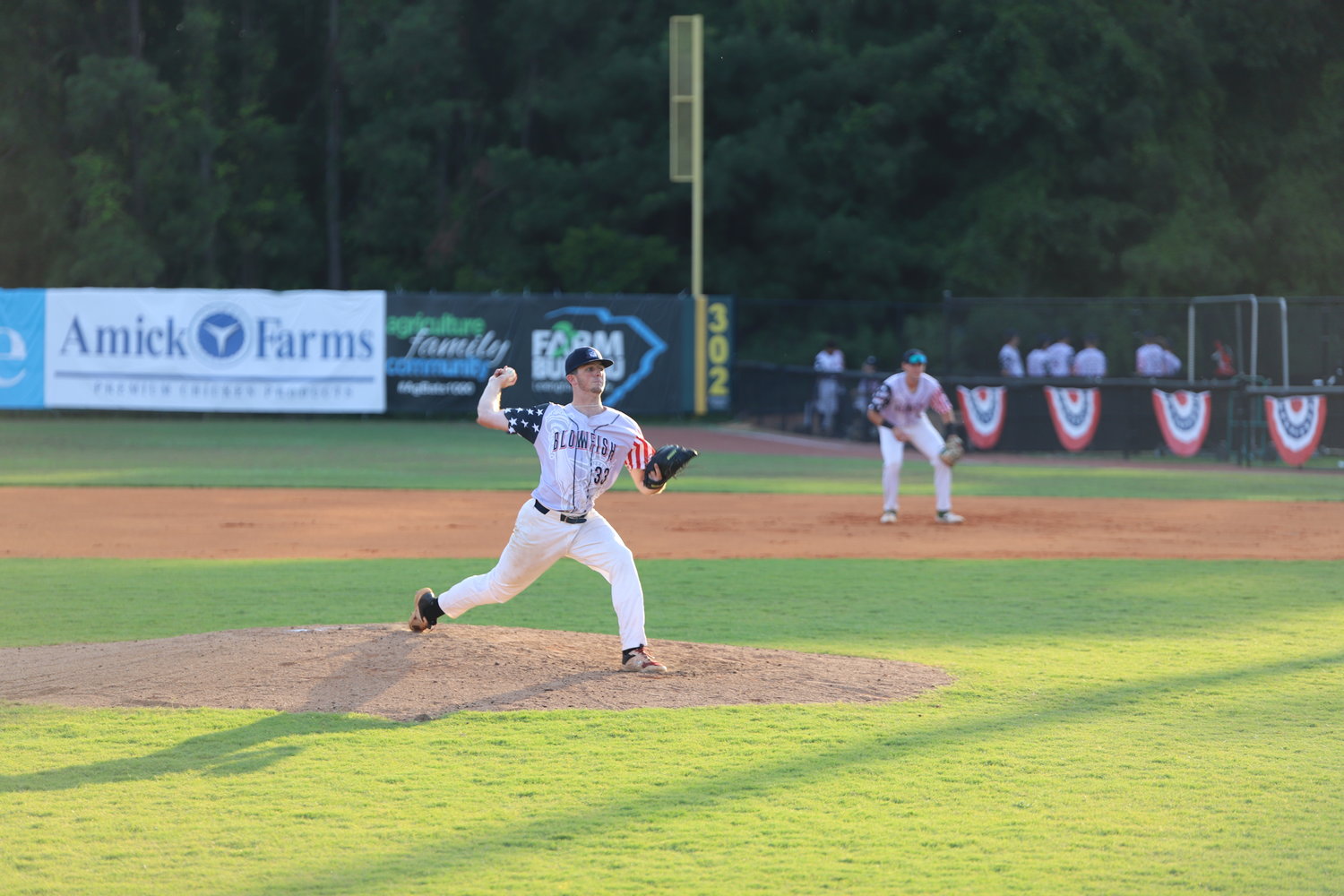 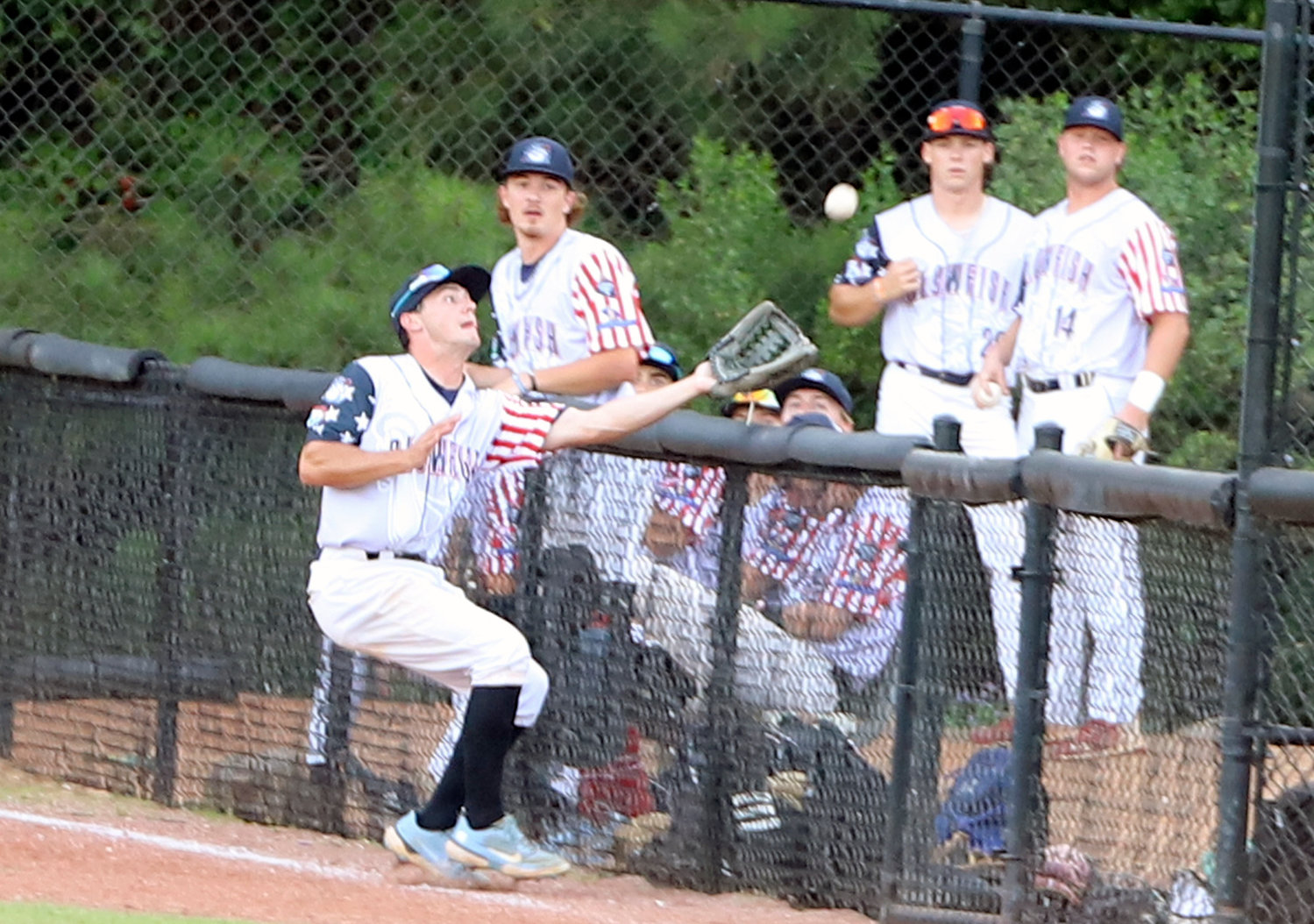 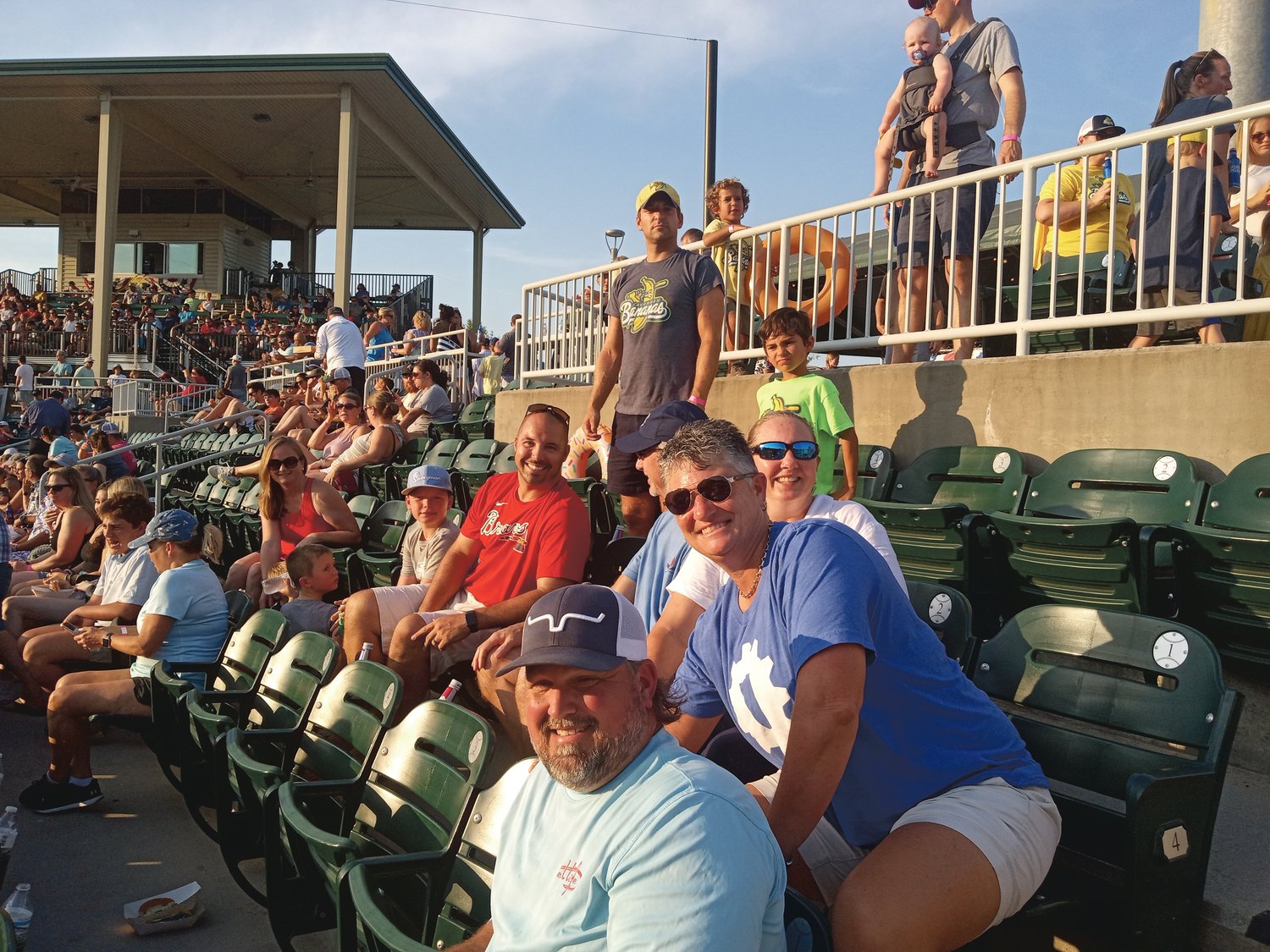 The recent struggles for the Lexington County Blowfish continued Friday at home at the hands of its biggest Coastal Plain League nemesis.

The Savannah Bananas defeated Lexington County 6-5 to improve to 4-0 in the season series. It was the first win over the Blowfish this summer at Lexington County Baseball Stadium, a place where the Bananas improved to 24-10 all-time.

This was also the fourth straight loss for Lexington County (10-12) which dropped to fifth place in the seven-team West Division and just 1/2 game ahead of Forest City. Since the seven-game winning streak, the Blowfish have gone 1-8.

Unlike the previous three lopsided losses to the Bananas (18-5), Friday's setback more resembled the Blowfish's defeats. Untimely miscues involving wild pitches and passed balls and an inability for relievers to close out innings proved problematic again.

This was especially evident in the sixth inning when Savannah scored three runs off three hits and four walks against C.J. Czerwinski to take the lead. It was the third blown save of the season for Czerwinski, one of which occurred in another 6-5 home loss to Wilmington.

Lexington County fell to 0-3 this season in games where the final score was 6-5.

Things got off to a too familiar frustrating start for the Blowfish. After reaching first on a single and advancing to third base, Drew Yneista scored on a wild pitch by Trey Pooser.

Pooser rebounded to hold the Bananas scoreless over the next five innings. In the fourth, Lexington County took the lead with its first back-to-back home runs of the season.

Marine hit the first pitch by Josh Willitts over the leftfield wall off Josh Willitts to tie the game. With a section of the sizable Savannah fan base in attendance chanting 'Donut', Brock Vradenburg silenced them with a 400-foot home run in centerfield.

Savannah responded in the top of the fifth. Brody Wortham hit a leadoff single and advanced to second after it was misplayed by newcomer Tristian Bisssetta.

Armando Becerra singled, but Pooser struck out Livan Reinoso for the second out. He was a strike away from escaping unscathed when his pitch to Bryce Madron went past catcher Ryan Ouzts, allowing Becerra to score.

Wortham kept running past third base to homeplate. It appeared Pooser had thrown him out at homeplate, but the ball was dropped by Ouzts, allowing Wortham to score and make it 3-2.

The Blowfish reclaimed the lead in the bottom of the sixth. After leadoff hitter Cameron Dean was hit by a pitch, Marine put Lexington ahead with his second home run of the night to rightfield.

Ouzts made amends as he reached on a walk, advanced to third after an error after stealing second and scored on Lexington graduate Wells Sykes' single.

Czerwinski ran into trouble immediately in the seventh inning after giving up a walk to Wortham. After Marine threw out Yniesta at first base, Becerra singled to put runners on first and third.

A wild pitch by Czerwinski scored Wortham and Livan Reinoso scored Becerra to tie the game. He then walked three of the next four batters faced, the final one to Taylor Justus with the bases loaded to force in the game-winning run.

Austin Sandifer relieved Czerwinski and got the final out. He finished the game with two scoreless innings, but Savannah reliever Hunter Entsminger retired seven of last eight Blowfish batters to close out the win.

Lexington County plays its final home game of the first half of the CPL season at 7:05 p.m. Saturday against the High Point-Thomasville. The Blowfish close out the first half Sunday at Wilmington and open the second half Monday at Florence.