For the second straight game, the pitching of Riley Ford was more than enough for the Lexington softball team. 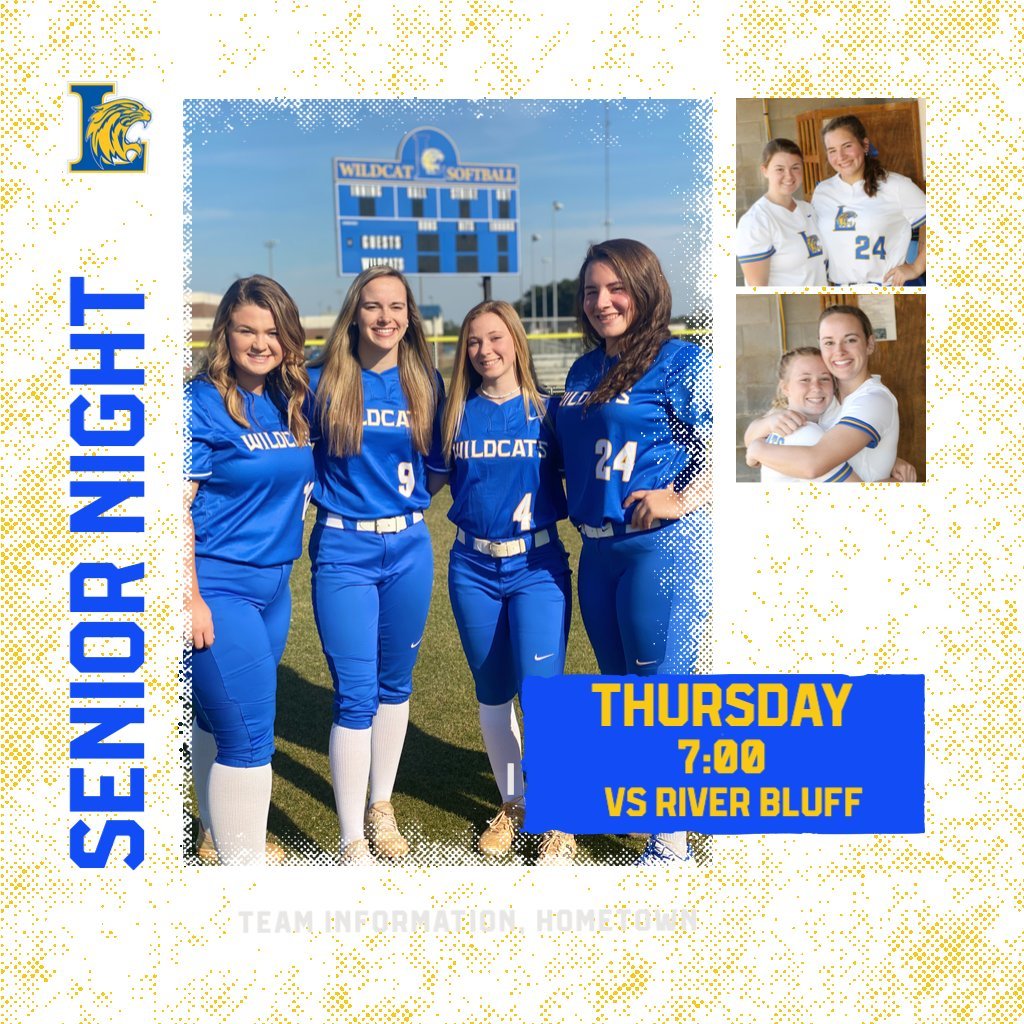 For the second straight game, the pitching of Riley Ford was more than enough for the Lexington softball team.
The Lady Wildcats shut out River Bluff 5-0 to improve to 17-1 overall, 5-0 in Region 5-5A. On a Senior Night where Ford, Sarah Gordon, who scored twice, Jessica Seen and Peri Rouillard were recognized, she struck out 13 batters and outhit the Lady Gators 2-1.
Lexington was not credited with an RBI, with runs scoring off three passed ball, one of four errors by River Bluff and Sam Craig stealing homeplate.
The Lady Wildcats returns to action April 19 at White Knoll, while River Bluff goes to North Augusta on April 18.

Beau Hollins went 3-4 with three RBI to help the Gators win their fifth straight game Thursday in The Swamp.
Hayden Friend gave Dutch Fork (8-6, 5-3) a 2-0 lead in the top 1st with a two-run single.
The Gators answered with four runs in the bottom half of the inning with two two-run doubles by Todd Hudson and Wyatt McPherson, an RBI single by Beau Hollins who scored on a wild pitch.
Hollins had an RBI single in the bottom of the second and Greyson Biggs had an RBI fielder's choice to make it 6-2 in the bottom of the fourth.
Hollins closed out his evening with an RBI single in the bottom of the sixth. In the seventh, Zach Cowart struck out the final two batters to finish with nine in the victory.
River Bluff (11-3, 3-2) goes for the series sweep at 6:30 p.m. Friday in Irmo.

JP Hornick, Matt Lively and Brock Reeves all homered for the Eagles.

Eduardo Moisa Membreño added to school-record total for career goals with three Thursday as the Bearcats won their fourth straight match over the rival Eagles.

He now has 106 career goals for Brookland-Cayce.