Sister Hazel to Return to Lexington Amphitheater in July 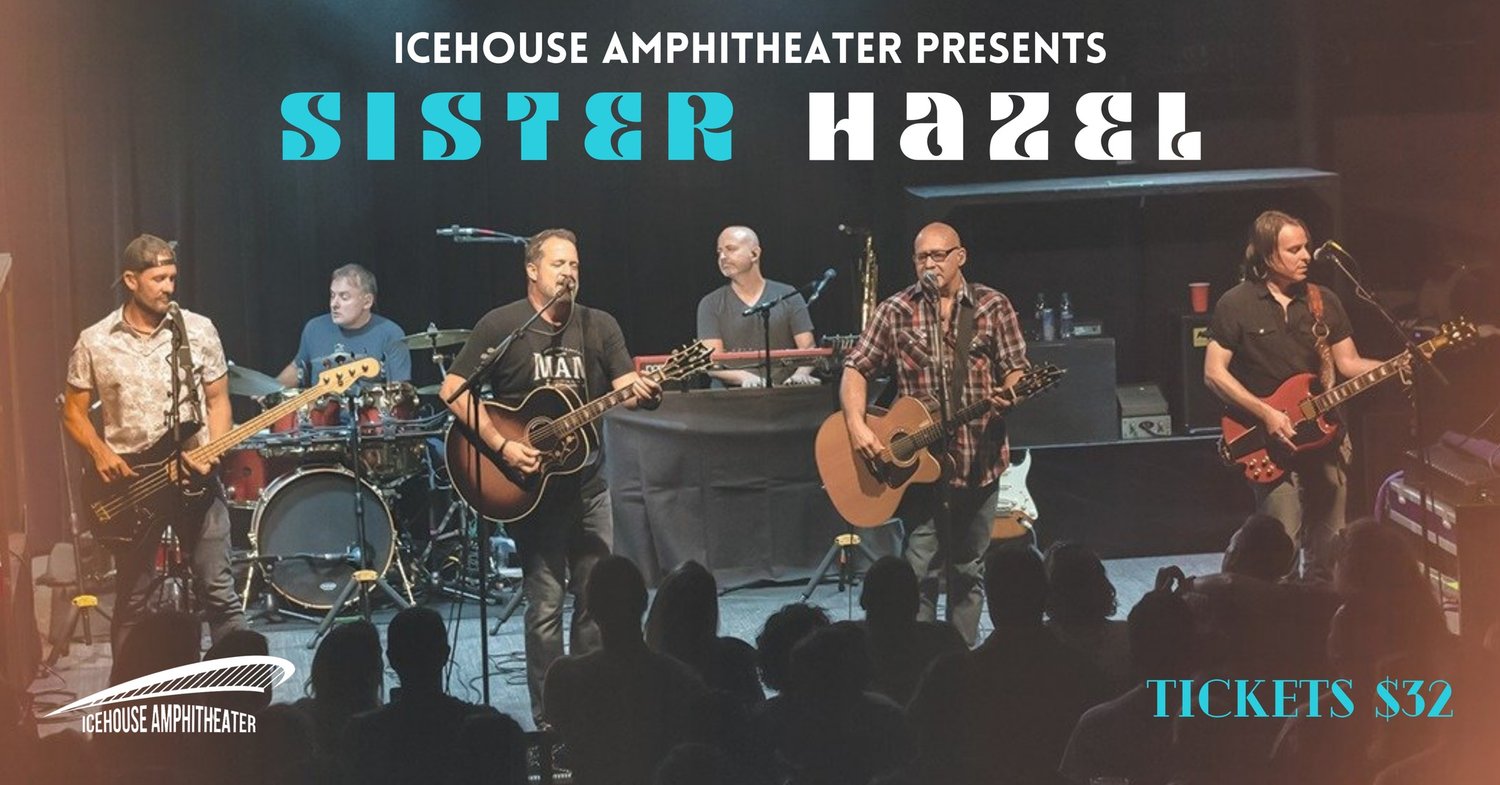 At this point, they’re pretty much one of the Icehouse Amphitheater’s house bands.

Sister Hazel, the ’90s-minted alternative rock band from Florida most famous form the 1997 single “All for You,” will return to Lexington's town-owned downtown venue on July 23, according to an event posted to the amphitheater’s Facebook page.

It will be the fourth time the band has played the space, which opened in 2017. Sister Hazel previously played in 2018, 2019 (when it headlined the annual Rock for Recovery event) and 2021.

Indeed, it seems a pandemic is the only thing that can keep the band from making an annual appearance in Lexington at this point.

The Facebook event notes the band’s pivot into country prominence in recent years, having placed four albums in a row on the Billboard Top Country Albums chart and getting invited to play one of country’s most iconic stages, the Grand Ole Opry.

The amphitheater has been cranking into high gear this spring, with the return of the weekly free Lexington Live series (which continues through May) and a couple big cover shows in addition to other programming.

The town reports that the venue emerged from the pandemic with its busiest year yet in 2021, drawing more than 291,000 people to 99 events.

Photos: Lexington Live Concert Series Continues With Under the Sun