Things to do in Lexington County. 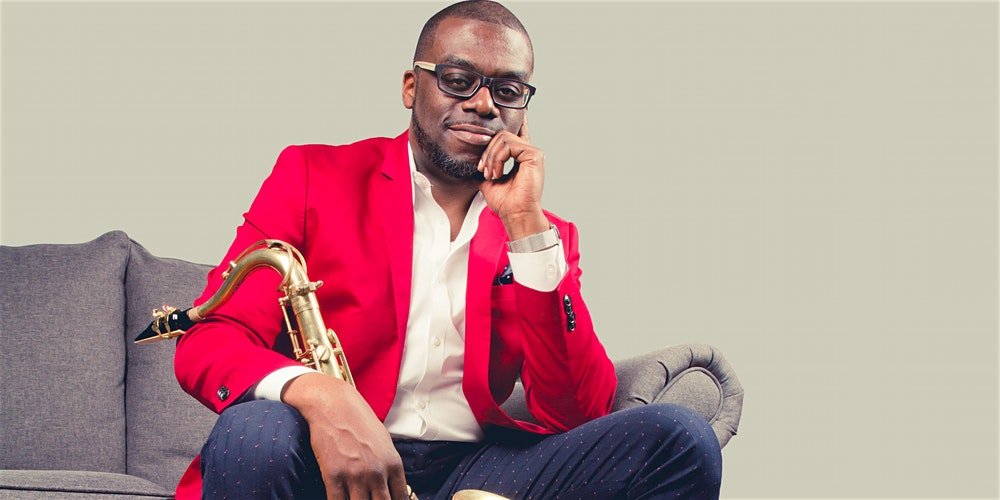 Head over to the Interactive Art Park (425 Meeting St.) for the Meeting Street Artisan Market, held for the first time on a Thursday evening (as it will on the second Thursday of the month moving forward, in addition to Saturdays). The market includes vendors selling original art, crafts, foods and produce. Support local vendors and interact with the unique sculptures throughout the park. The market is free to attend and goes from 4 to 8 p.m. Visit facebook.com/MeetingStreetArtisanMarket for more information.

The Icehouse Amphitheater (107 W. Main St.) presents “Rock Of Ages.” Relive the greatest rock hits of the ’80s with the help of in-show pyrotechnics and a live band. This jukebox musical features ’80s hits such as “We Built this City,” “I Wanna Rock” and “Don’t Stop Believin.” Showtime is 7 p.m., and tickets are $30. Visit icehouseamphitheater.com for more information.

Join Steel Hands Brewing (2350 Foreman St. in Cayce) as it continues its Nashville Nights concert series with a performance from Gabe Lee: “Nashville-based songwriter Gabe Lee is becoming increasingly known for his ability to detail the intricacies of everyday life, the small distinctions that leave some on the fringe and others in the mainstream, and the particulars that stick around long after a lover leaves.” The evening is hosted by Michael Haney and is free to attend. Showtime is 6 p.m. Visit facebook.com/steelhandsbrewing for more information.

Cover band Dragline Silk plays at Savage Craft Ale Works (430 Center St. in West Columbia). The band, whose material runs from The Cranberries’ “Zombie” to Amy Winehouse’s “You Know I’m No Good” to Dolly Parton’s “Jolene,” starts the show at 7 p.m. The event is free to attend. Visit facebook.com/savagecraftaleworks for more information.

Country band Dave Watson & the Low Country Boys perform at the Skyline Club (100 Lee St. in West Columbia). The band will perform a mix of covers and originals starting at 9 p.m. Doors open at 6 p.m., and admission is $5. Visit facebook.com/skylineclub803 for more information.

Head over to Lake Murray for an evening of birdwatching on the Purple Martin Tour. Join Wingard’s Naturalist and Coast Guard Captain Zach Steinhauser or Rick Crout for a pontoon tour of the largest purple martin roost in North America, right on Lake Murray. During summer evenings, hundreds of thousands of purple martins travel to the 12-acre Bomb Island to roost. The tour runs from 6:30 to 9 p.m. and costs $50. Visit wingardsmarket.com for more information.

Enjoy an evening of bluegrass and country at Bill’s Music Shop & Pickin’ Parlor (710 Meeting St. in West Columbia) with The McKoys. Showtime is 7 p.m., and admission is a $10 donation. Visit billsmusicshop.com for more information.

Riverbanks Zoo and Garden (500 Wildlife Pkwy.) teams up with Harvest Hope Food Bank for the return of Toucan Tuesdays. On Toucan Tuesdays, guests visiting Riverbanks will receive buy-one-get-one-free admission to the park with a donation of two cans (or bags and boxes) of non-perishable food items: “Harvest Hope’s most needed items include canned vegetables, canned proteins like chicken and tuna, one-pound bags of dried beans, and one-pound boxes of pasta.” Riverbanks Zoo is open from 9 a.m. to 5 p.m. on Aug. 16. Visit riverbanks.org for more information.

Saluda Shoals Park (5605 Bush River Rd. in Columbia), in partnership with Wingard’s Market, hosts a screening of “Purple Haze: A Conservation Film”: Filmmaker Captain Zach Steinhouser’s journey “takes him across the western hemisphere from the Great Lakes to the Amazon Rainforest all the way to the Sonoran Desert making unexpected connections at every turn. While he makes new discoveries with leading experts from around the world, he ultimately discovers conservation’s greatest hope for a more sustainable future.” The screening begins at 7 p.m., and tickets are $11. Visit purplehazeacfmovie.com for more information.

New Brookland Tavern (122 State St. in West Columbia) hosts a Taylor Swift Night. The event includes live solo performances of Taylor Swift’s hits and a DJ set of even more Taylor. Admission is $12 in advance and $15 day of show, and showtime is 7 p.m. This show is all-ages. Visit newbrooklandtavern.com for more information.

Across the County Line

Head to Boyd Plaza (1515 Main St.) Aug. 12 for the Columbia Museum of Art’s Family Fun Night. The evening of outdoor family fun is inspired by the themes of nature in the exhibitions In the “Shadow of Monet: Giverny and American Impressionism” and “Amanda McCavour: Bright Little Day Stars.” Special guests from the Riverbanks Zoo and Garden, a zookeeper and a live animal friend, will be on hand, as well as  a pop-up outdoor art gallery to see works on paper created by zoo animals (complete with object descriptions). There will also be art activities, a scavenger hunt through the galleries and more Food and beverages will be available for purchase from Bubblelicious by Elevation Catering. The event begins at 5 p.m. and is free to attend. Visit columbiamuseum.org for more information.

Join the Newberry Opera House (1201 McKibben St.) Aug. 12h as it hosts the popular cover band Sounz Familiar: “A broad song selection combined with rich four-part vocal harmonies makes this group stand head and shoulders above the rest. Covering well-known artists like Steely Dan, Patsy Cline, Fleetwood Mac, Tom Petty, Linda Ronstadt, Elton John, Marshall Tucker and The Beatles, as well as the not-so-often-covered artists, like Little River Band, The Zombies, Chris Isaacs, John Mellencamp, Badfinger, Kim Richie, KT Tunstall and many, many more from the ’60s through the turn of the last century.” Showtime is 8 p.m., and tickets cost $4 in advance and $9 at the door. Visit newberryoperahouse.com for more information.

The Trustus Theatre (520 Lady St. in Columbia) presents the play “Composure” on Aug. 12. The play, written and directed by Jason Stokes tells the story of Narcisco Gener Gonzales, who founded The State newspaper with his two brothers. Gonzales was on his way home for lunch from the newspaper office on Main Street when Lt. Governor Tillman, adjourned from the S.C. Senate, shot him in the abdomen. Gonzales died four days later. Showtime is 8 p.m., and tickets range from $19 to $28. The play is part of the play’s “True Crime Rep” production, which finds two plays, “Composure” and “House Calls,” performed in rotation. The dates go from Aug. 11 to 27. Visit trustus.org for more information.

Head over to Main Street in Columbia Aug. 13 for the weekly Soda City Market. Inspired by traditional European street markets, the Soda City Market features food vendors, arts and crafts, clothing and much more. The market runs from 9 a.m. to 1 p.m. It is free to attend. Visit sodacitysc.com for more information.

Bob Marley’s son Ziggy plays at the Township Auditorium (1703 Taylor St. in Columbia) Aug. 16. Ziggy’s current show is called “A Live Tribute To His Father” and features a variety of tunes made famous by Bob Marley. Showtime is 8 p.m., and ticket prices range from $38 to $103.70. Visit thetownship.org for more information.

Stay Here, Play Here: Events for the Week of Sept. 29

Stay Here, Play Here: Events for the Week of Sept. 22